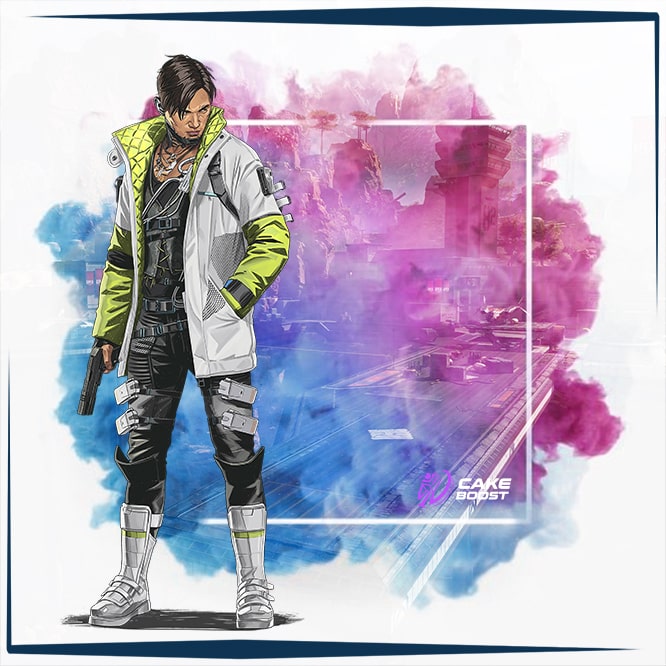 An important part of Apex Legends gameplay is the competitive mode with ranked matches. Basically, each win in ranked mode brings you special ranked points. These points are necessary to play in a specific ranked league, and the more points you have – the higher the league you play in. Right now there are six leagues divided by four divisions each. The lowest is the Bronze League and the highest is the Diamond League. There is also the Apex Predator League – the most prestigious league and the hardest to get to.

While the game is pretty hard by itself, ranked games are even harder. Not everyone has enough free time to farm enough ranking points to play in the desired league. Other players do not want to lose their nerves dealing with low-skilled teammates in a game where victory depends on the performance of every member of a team. In order to help you obtain a necessary number of ranking points, Cakeboost presents you Apex Legends Rating Boost Carry Service.

Our professional boosters will help you to farm rating points and join any league you want quickly and efficiently. You can choose «selfplayed» option if you want to play in one team with our players during boost. You can also choose between any available platforms: PC, Xbox One and PS4. 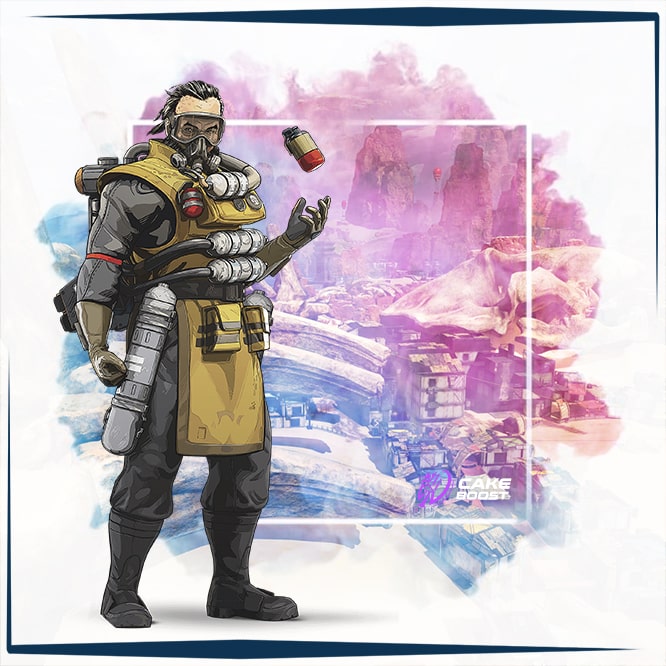 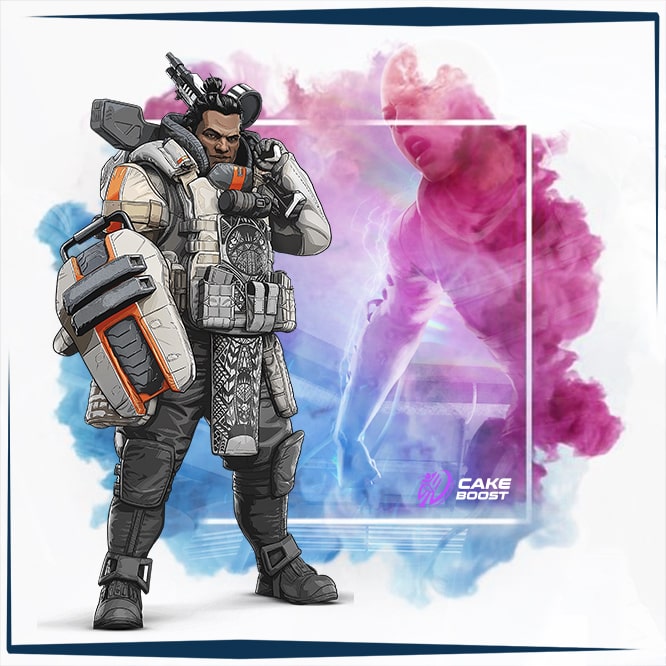 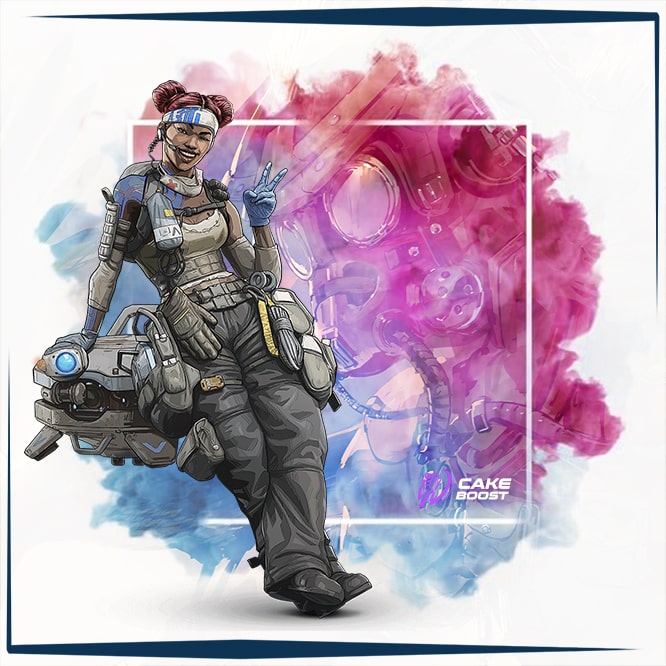