Weapon boosts allow you to obtain some of the deadliest weapons in Borderlands 3 without having to endlessly farm the game world or run the same boss fights over and over again. CakeBoost offers services for a rich selection of weapons that not only pack serious killing power but also possess various unique abilities that can greatly alter your experience of the game. Our professional boosters will acquire the ordered weapons with the most efficient methods available, freeing you to try them out in the game with minimal delays. 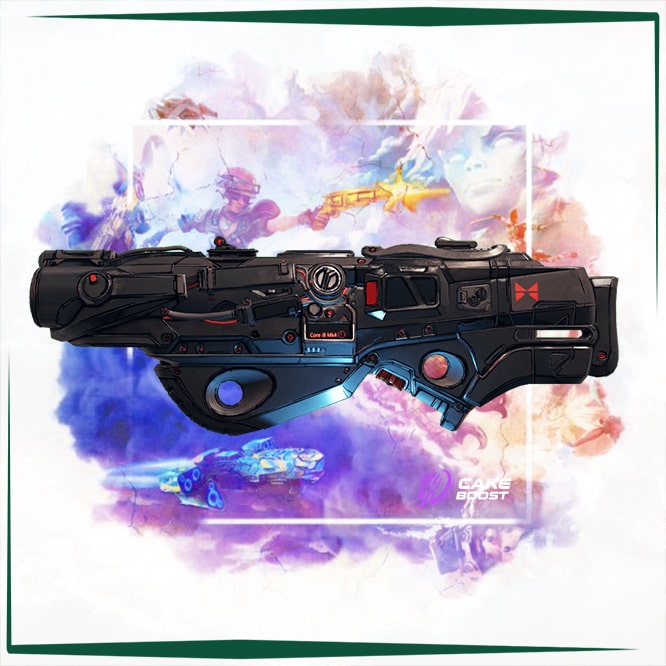 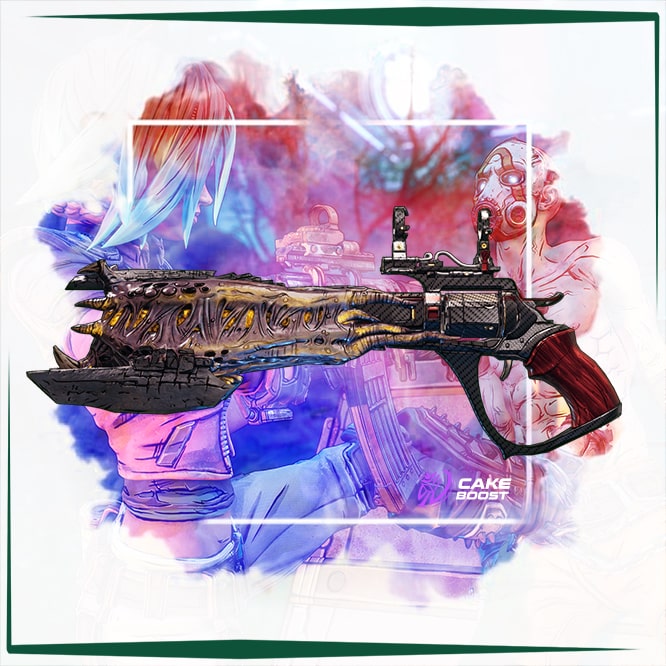 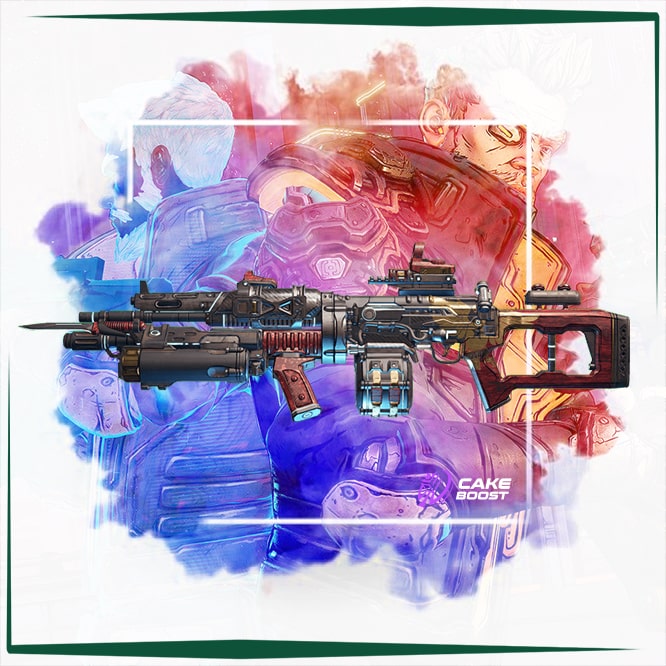 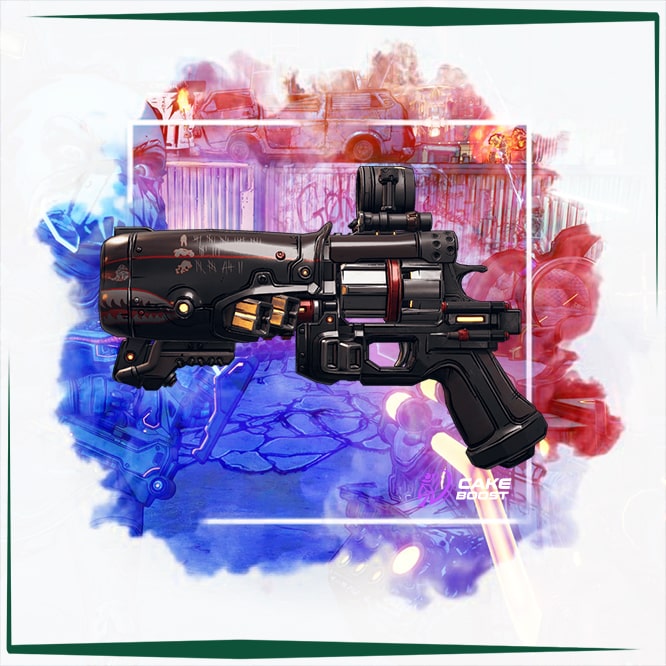 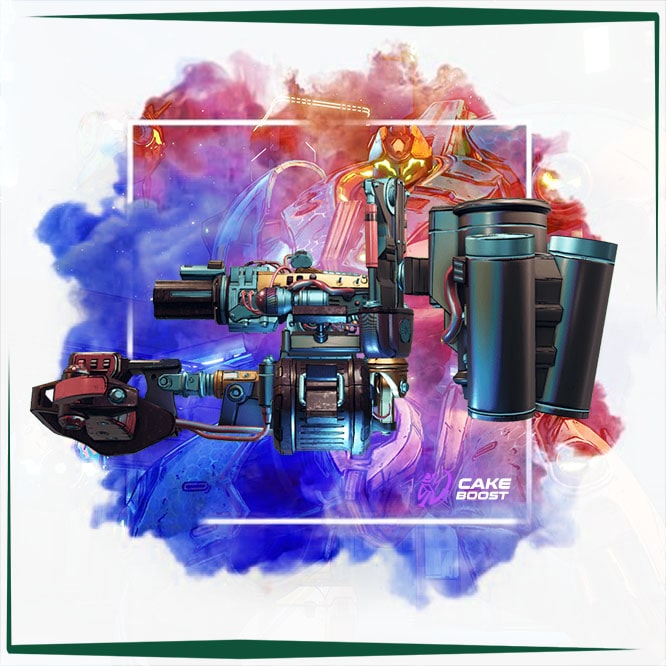 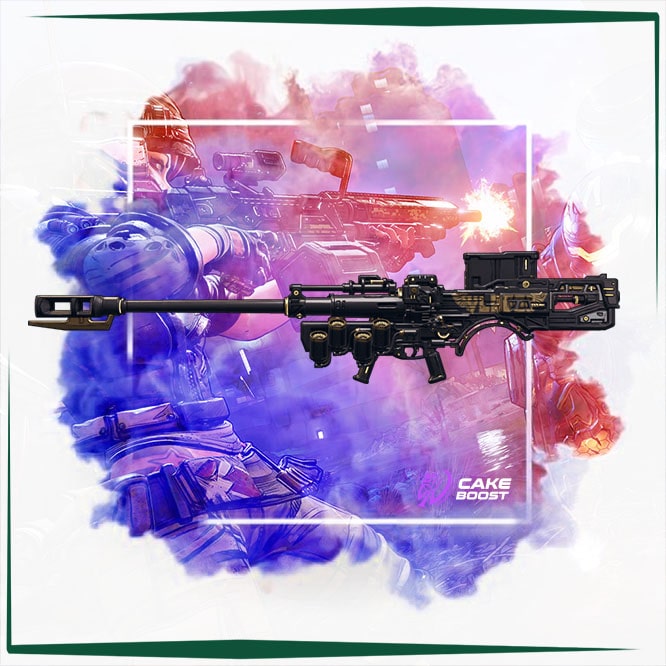 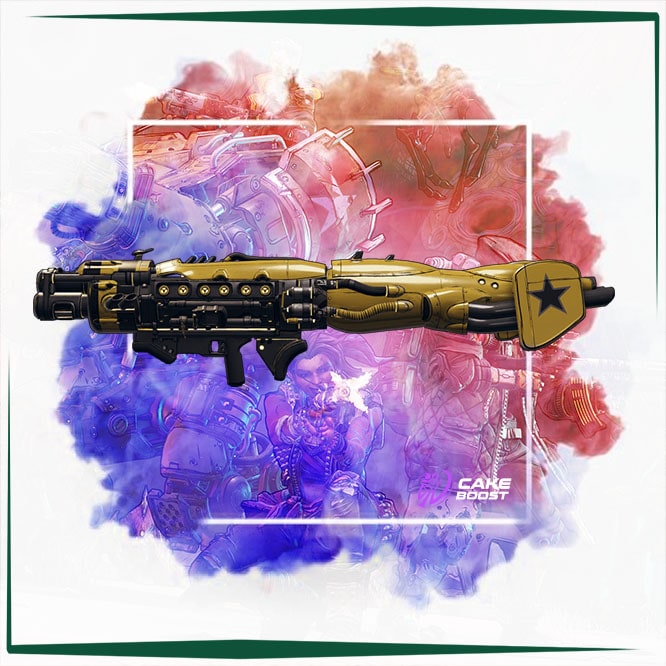 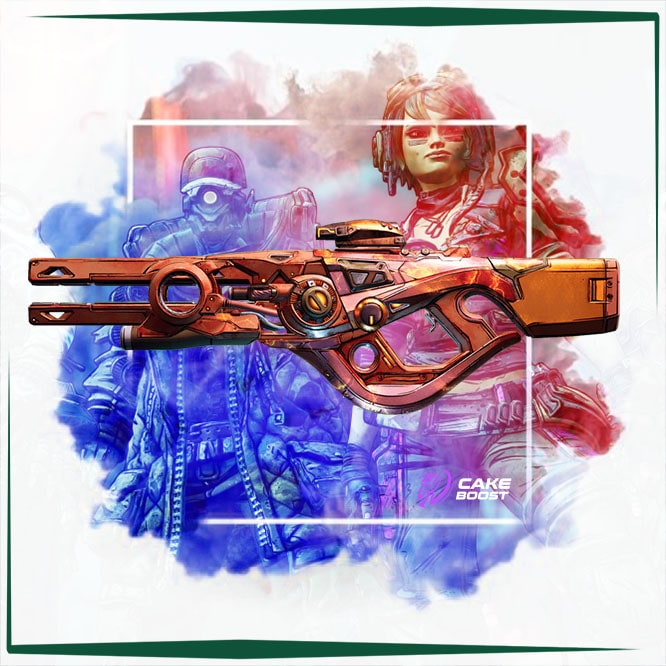 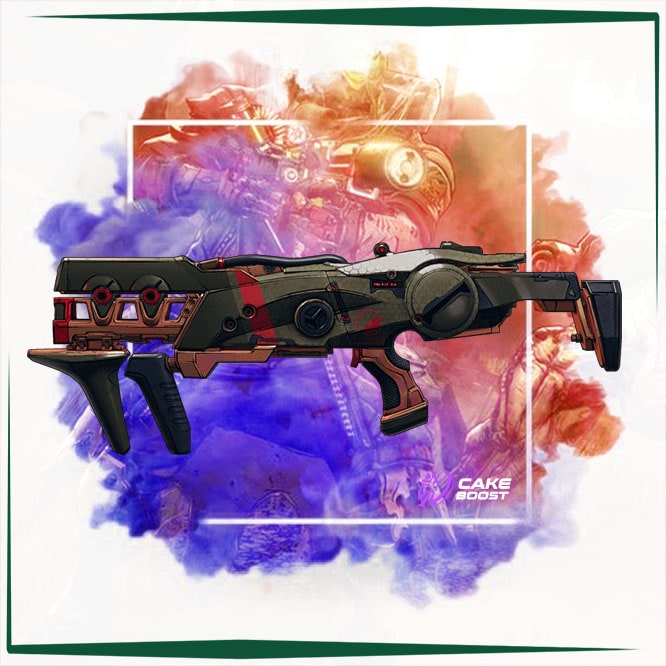 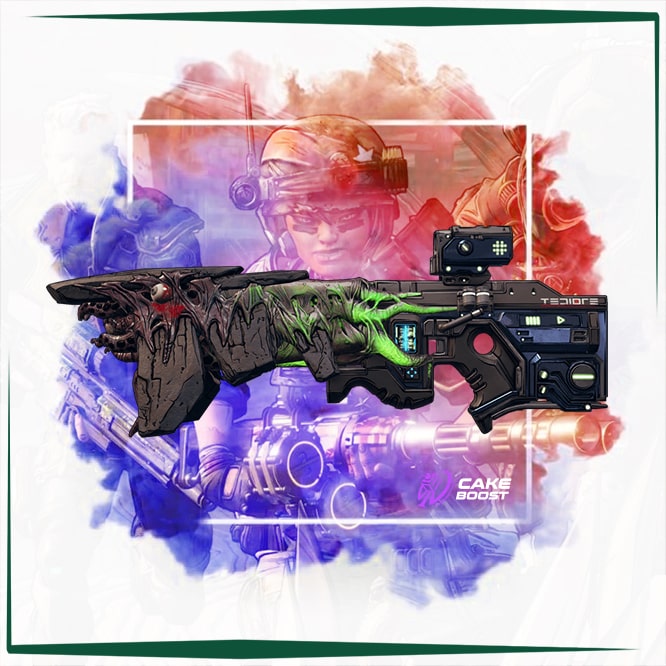 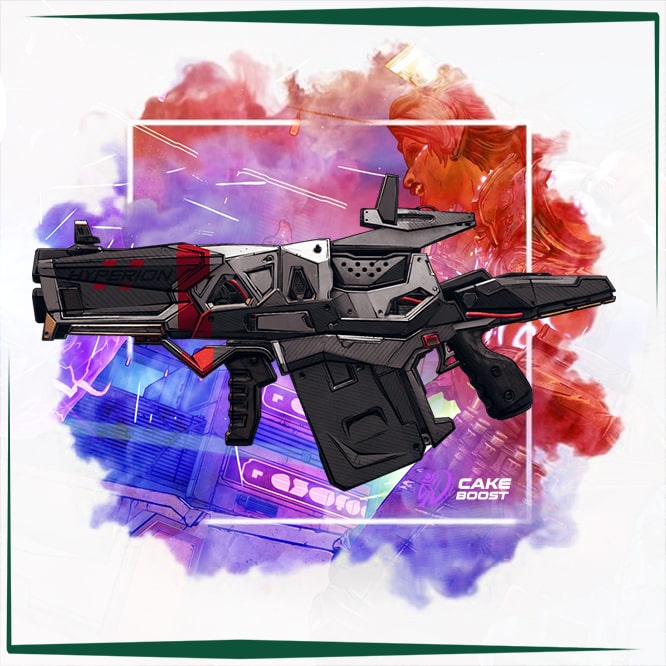 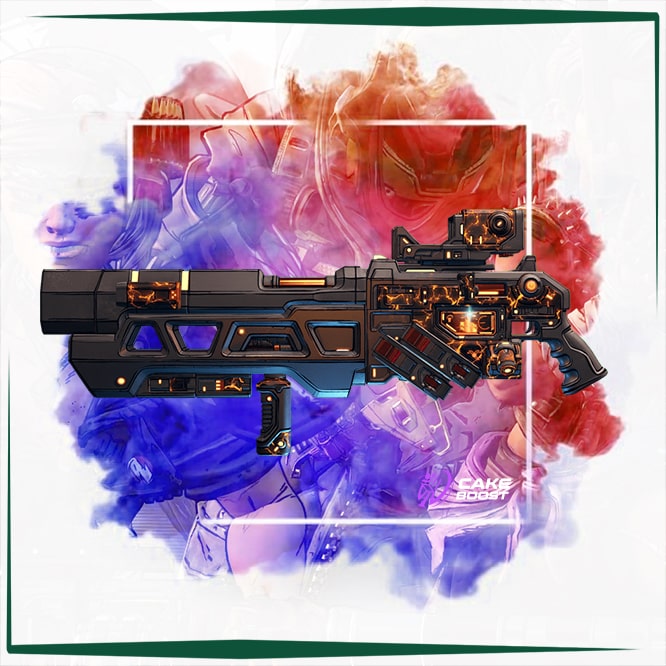 Borderlands 3 is a shining example of the looter-shooter genre. Its gameplay revolves around finding and using a rich array of fun and flamboyant weapons. The game includes six weapon types (not including grenades or shields), each of which handles in different ways, as well as nine manufacturers that all have their distinctive touch in both aesthetics and mechanics. Random rolls and mods diversify all weapons further. With such variety, there is bound to be the right gun for every type of player in this game. However, due to the randomness in the looting mechanic, finding that gun is going to be a matter of luck – or of grueling, persistent farming.

This goes double for legendary weapons, which are some of the most precious spoils in the game. Such weapons tend to have high stats and especially striking appearances. However, their true draw is that they break the rules. They can fire in unusual patterns, use trick ammo, spawn friendly turrets, or gain powerful bonuses from meeting special requirements. Some legendary weapons have incredible synergy with character powers or other equipment. If you use the right gun in the right way, you can make your preferred playstyle unstoppable or discover a whole new way to play the game by relying on their unique abilities.

It shouldn’t come as a surprise that such weapons are especially difficult to find. They might spawn at any regular loot source, but the chances of getting the right legendary weapon at any given point are understandably low. Most legendary weapons have a higher chance of dropping if you defeat a specific boss. However, many of those bosses are only encountered late in the game and offer a difficult fight. If you don’t get the weapon you seek there, you may end up getting stuck in an especially difficult grind.

CakeBoost can help you get your hands on any weapon in the game, whether regular or legendary, without having to worry about drop rates or boss fights. Simply place an order for the weapon of your dreams and our pro-boosters will acquire it as quickly as humanly possible. Soon, you will have what you need to play the game your way.