Operator boosts allow you to unlock any currently available Operator in CoD Modern Warfare without spending any time or effort. CakeBoost allows you to order individual Operators or packages for either faction or all unlockable Operators in the game. Our professional boosters will fulfill all relevant unlock requirements with efficiency and speed, completing campaign missions or combat challenges as necessary to let you play with the avatar you prefer. 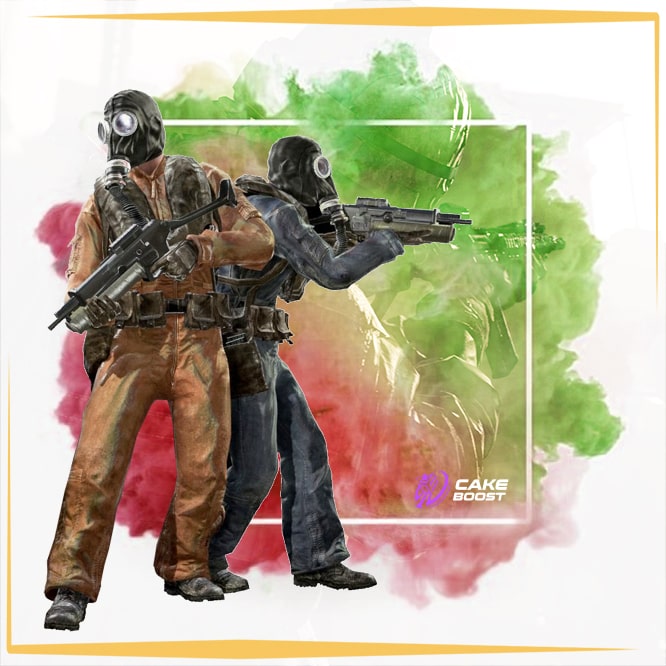 20% OFF
All Operators Unlock Bundle 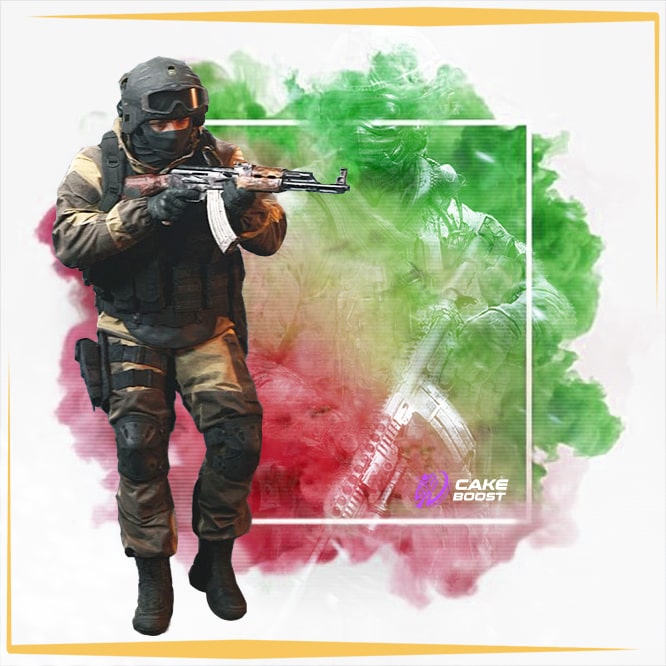 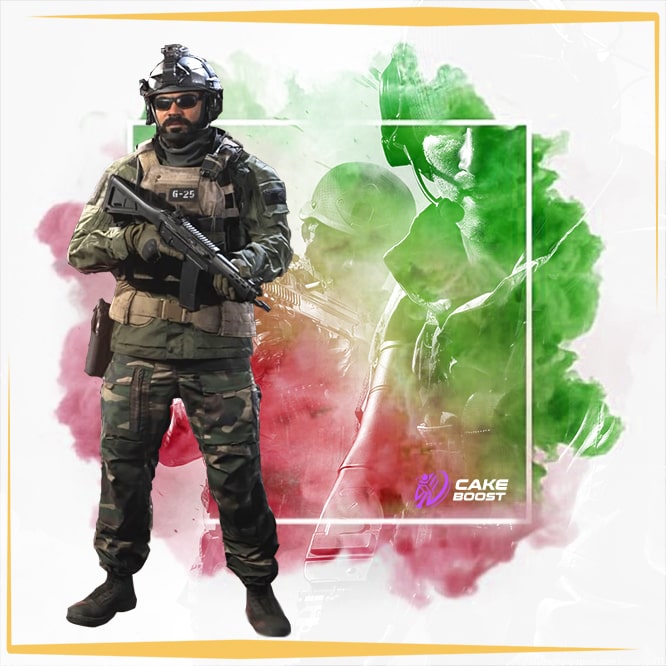 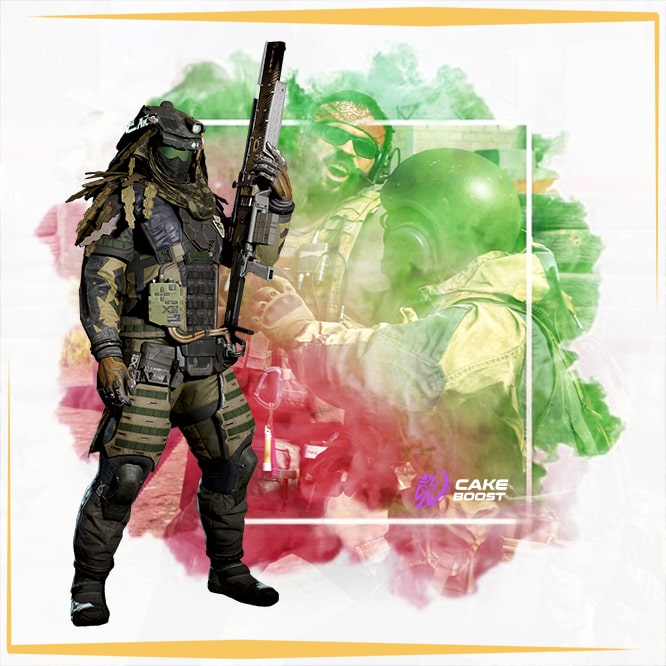 15% OFF
All Coalition Operators Unlock Bundle 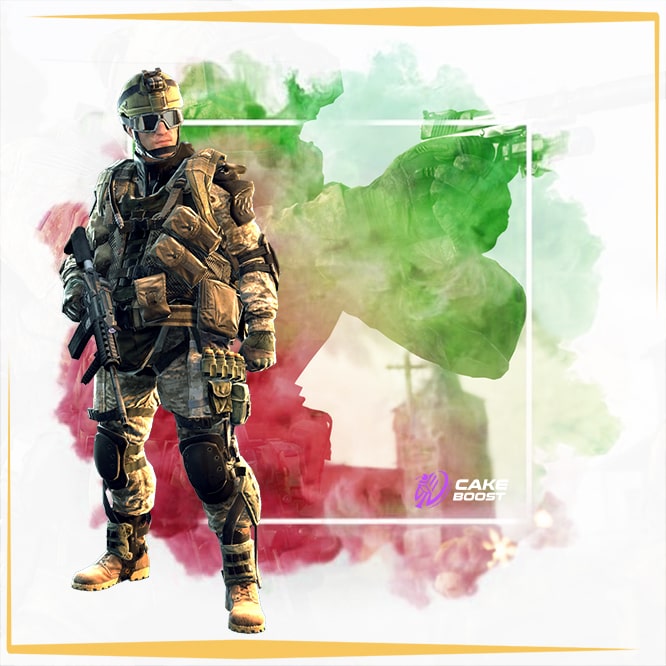 15% OFF
All Allegiance Operators Unlock Bundle

The story of Modern Warfare revolves around the conflict between elite military Operators belonging to the rival factions of the Allegiance and the Coalition. Individual players are free to join either side or work with both as they face off against each other in Multiplayer or cooperate against mutual enemies in Special Ops. While players start out playing as Default Operators for either faction, with generic appearances modified based on their loadouts, playing through the game allows them to unlock specific Operators with highly distinctive appearances and fascinating backstories.

Unlike their equivalents from some earlier games in the series, individual Operators offer no gameplay advantages over each other. They are purely cosmetic unlocks, but the degree of customization they allow is remarkable. Each Operator has a unique voice set, a special base Finishing Move, and several possible skins that reflect their military specialization and personal background. They are an excellent way to stand out on the battlefield.

Currently, 18 Operators can be unlocked in the game – 9 for each faction:

The Coalition Operators come from American and allied militaries, including the legendary “Demon Dogs” US Marines, the black ops specialists of the British SAS, and a diverse grouping of international counter-terrorism specialists in Warcom.

The Allegiance Operators are drawn from Russian special forces units and international mercenary organizations, with representatives of the feared Spetsnaz, the driven African Jackals PMC, and veteran soldiers from all over the world that form the Chimera PMC.

Regardless of their affiliation, every Operator is an individual with their own motivations and style, making them ideal for player self-expression. However, each one also comes with special requirements that must be fulfilled before you could begin playing as them. In some cases, you will need to complete certain Campaign Missions or Operations. In others, you will have to fulfill combat challenges, such as killing a large number of enemies in Multiplayer with a specific weapon or method, which may prove very time-consuming depending on your skill and luck.

Perhaps you have your eyes set on a specific Operator, but don’t feel like spending a lot of time and effort on unlocking them. If so, simply reach out to CakeBoost and let us take care of everything for you. Our pro-boosters will fulfill the requirements for the Operator of your choice in the quickest and most efficient manner possible, allowing you to wear their likeness to the battlefield in very little time.