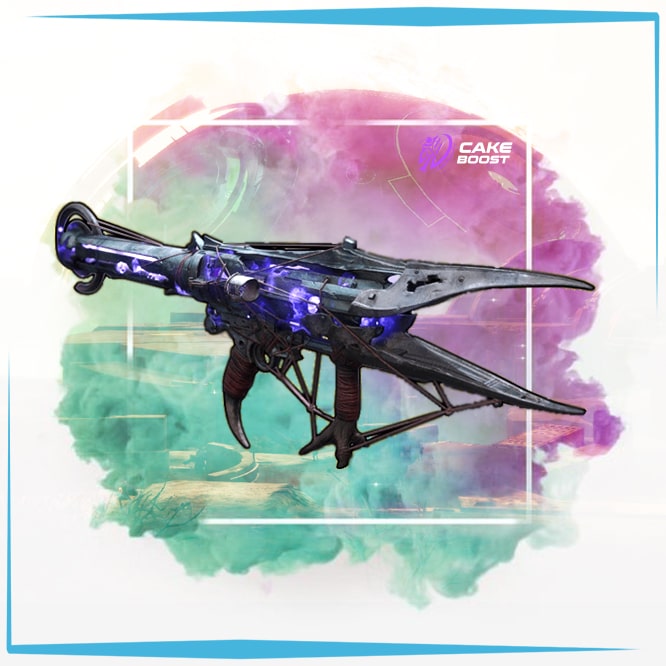 Deathbringer Exotic Rocket Launcher is one of, one might say, the classic and most desirable and recognizable weapons in D2, which stands out not only for its spectacular appearance but also for its excellent characteristics and perks that distinguish Deathbringer from the rest. The difficulties that the player will have to overcome on the way to acquire this weapon are comparable to its elitism, but the result is worth the effort.

Deathbringer Exotic Rocket Launcher’s features. The main combat mechanics of Deathbringer are based on the execution of powerful explosions with a large radius of destruction. The rocket launcher is capable of firing up to 15 volleys per minute while firing one shot at a time, which indicates a high reload speed thanks to the lightweight magazine. The undoubted advantages of this model include a large blast radius, a high projectile flight speed, as well as high guidance stability, which allows you to make destructive pinpoint strikes at the enemy with great accuracy. Shooting can also be accompanied by a drop of Void Orbs, which deal with impressive collateral damage. 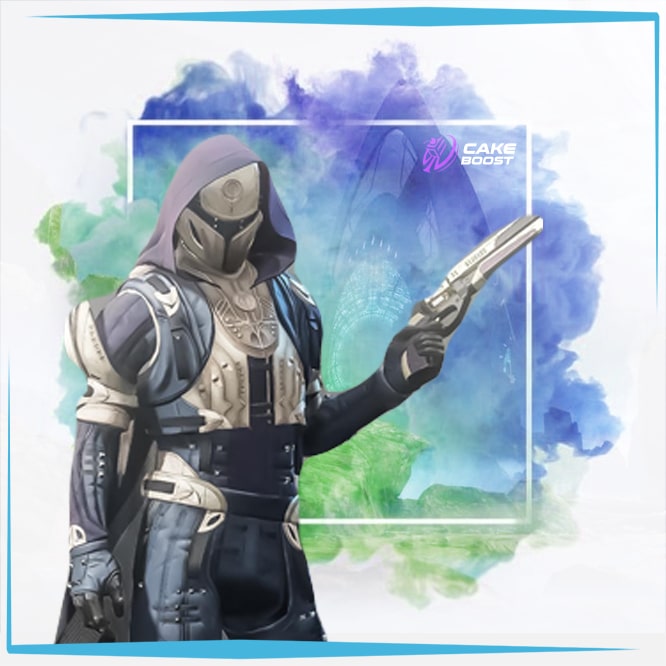 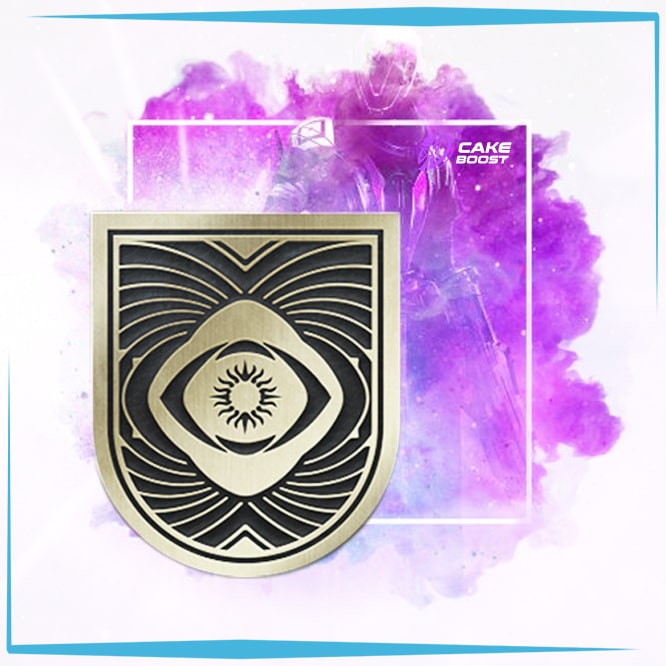 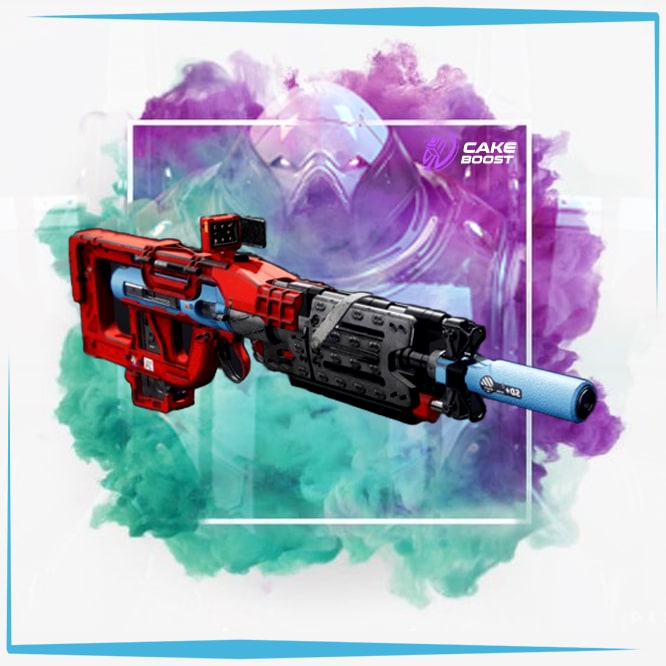 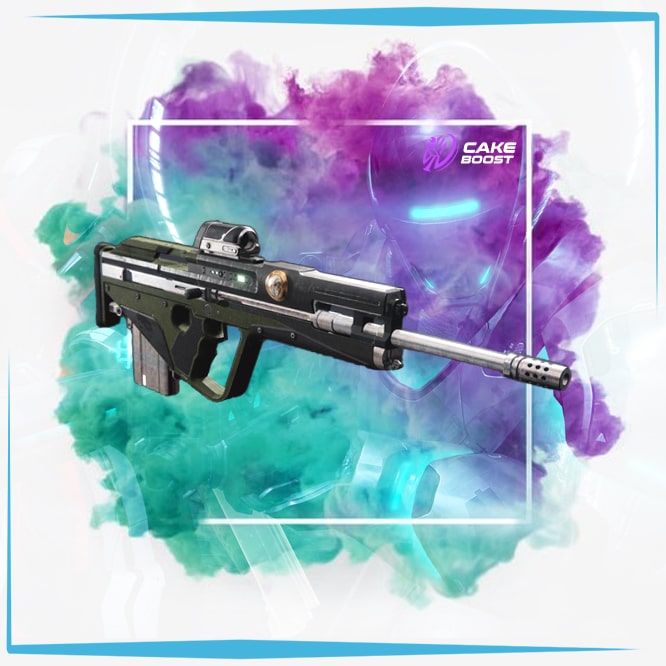