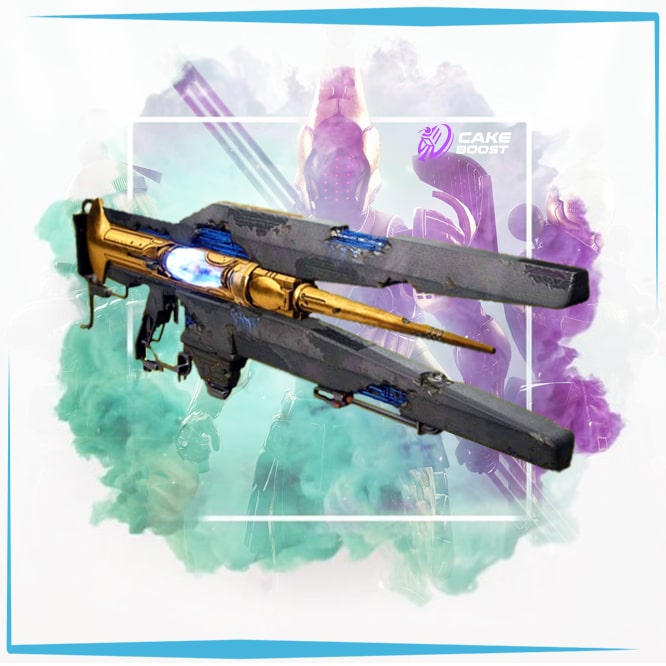 Divinity Exotic Trace Rifle is one of the exotic weapons that have earned the attention of players with a wide variety of needs. In order to become the owner of this rifle, the player must complete the Divine Fragmentation Quest, which requires not only good training and playing level but also a well-coordinated trained team. You gain access to this quest after completing the preconditions, namely clearing the Garden of Salvation raid, after which you can be transported to the moon, where the circumstances of the mission take place. After successfully completing the quest, the player can assemble a rifle from components, each of which requires separate attention. Thanks to the help, support and constant accompaniment of your character by a group of our specialists, you will avoid all possible difficulties on the way to obtaining this weapon, since you will receive clear instructions during each step.

Divinity Exotic Trace Rifle’s features. Has 94 rounds in the magazine and is capable of firing up to 1000 rounds per minute. The rate of fire and, in general, the rate of formation with this weapon is increased by reducing the impact force, which is balanced by other perks, for example, Aim Assistance hidden stat. A distinctive and main perk of this item is judgment, thanks to which, after being hit, your victim falls into a kind of force field, which weakens the target’s defense and causes additional damage for some time. 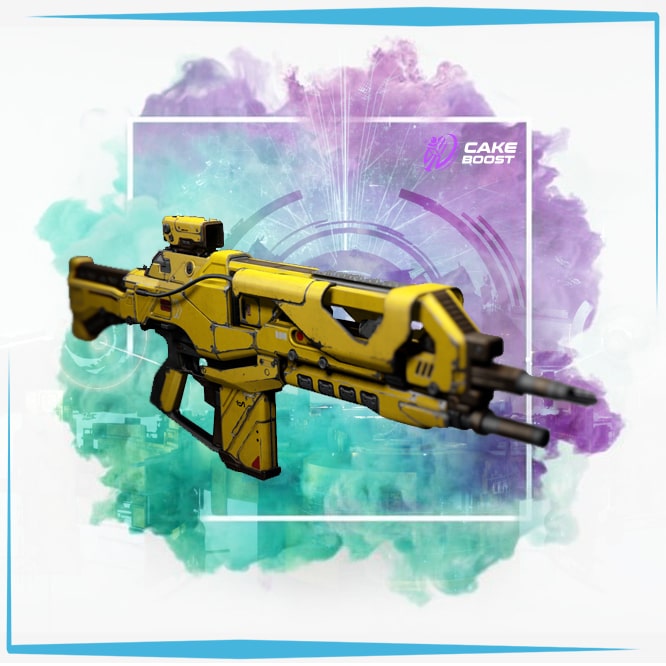 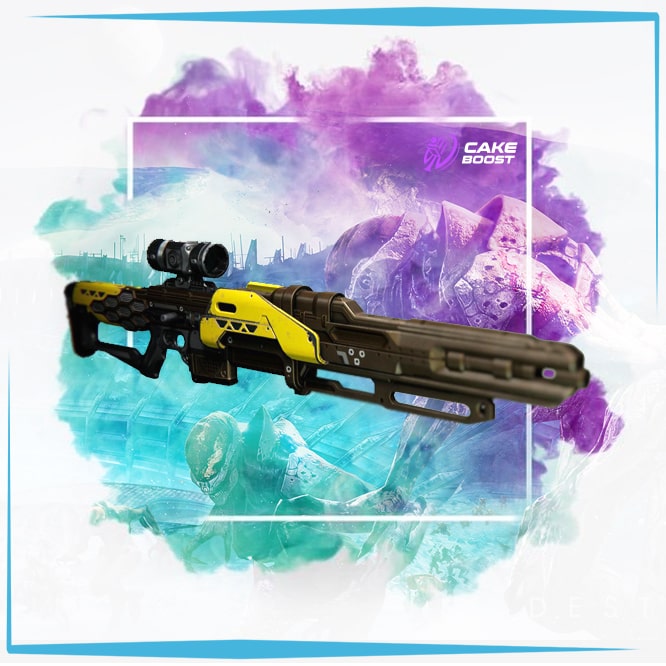 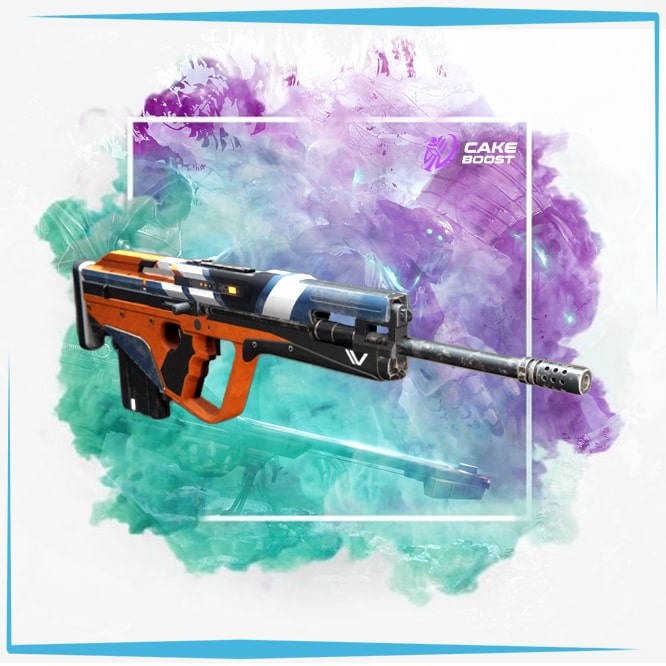 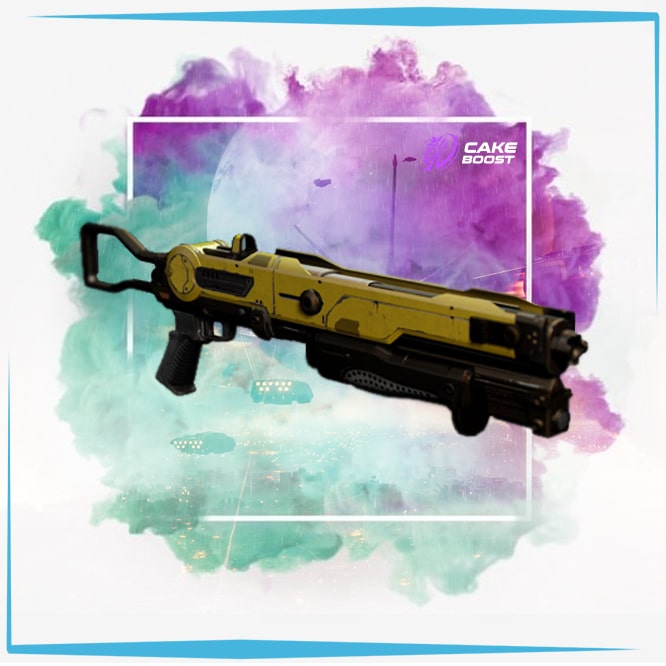