The Malfeasance Exotic Kinetic Hand Cannon is considered one of the most coveted exotic weapons in D2 due to its impressive impact performance and a number of beneficial tactical upgrades. Its characteristics make it a worthy and distinguished representative of the hand cannons range. The affected area can be significantly expanded by using the Catalyst in conjunction with this weapon.

The list of improvements to this barrel is impressive. First, the main distinctive perk is that when fired, the target is hit not only by the paths but also by the slug, which is attached to the victim’s body; after the slugs overcome the critical mass barrier, this will cause an instant detonation of all slugs that are on the enemy’s body. This explosion deals significant damage.

Secondly, the speed of interaction with weapons is increased due to saving time on aiming: thanks to the features of this item, stability is increased, which makes aiming easier and faster. Other bonuses allow you to gain advantages when fighting in Gambit or against Taken opponents. If you want to focus specifically on stability, you can do so by reducing the reload speed.

You can get this weapon by completing a chain of consecutive actions, but each step can take quite a long amount of time. Here’s a general outline of how a player can get an item: first, you must take part in Gambit matches until you meet the Ascendant Primeval (there is no specific time frame for his spawn). After you kill him, the path of obtaining weapons begins. Exchange the received drop with the NPC so that he will give you further quest in Dreaming City, where you have to kill 25 Taken opponents. After completing several consecutive quests and killing 25 more enemy Guardians in Gambit in the final, which still needs to be reached, you can finally get the desired item from the Drifter. 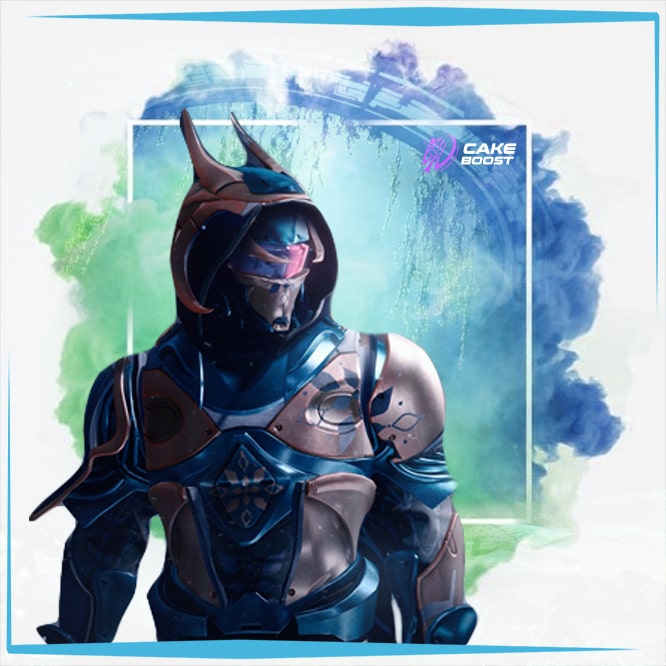 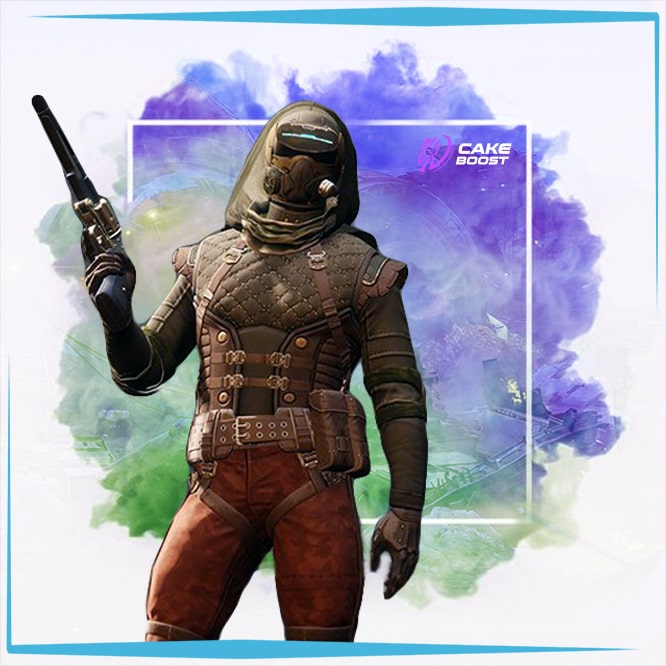 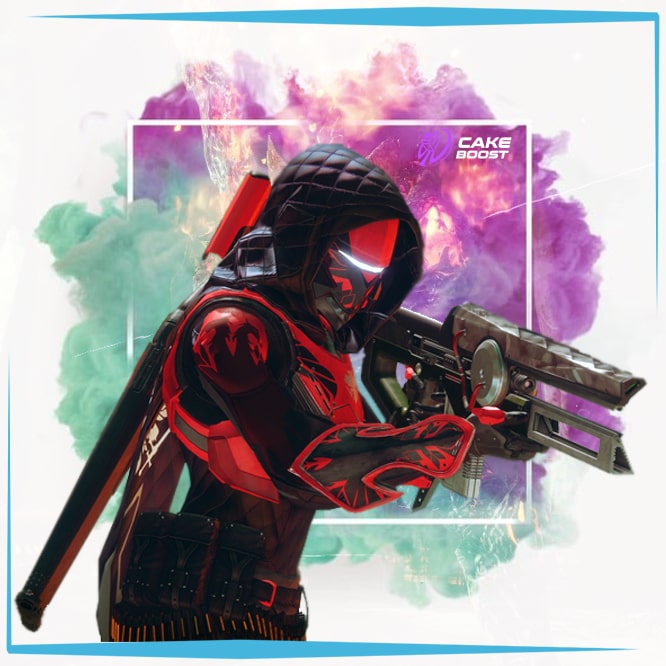