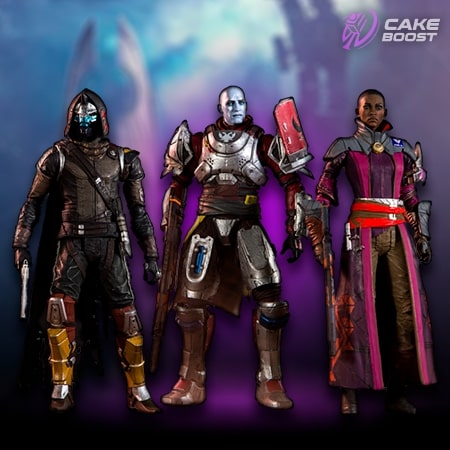 Nightmare Hunt is a game mod, access to which requires the completion of the Shadowkeep campaign. Here you have to fight with several teams of enemies, making your way to the final Boss. The final boss of each Nightmare has its own characteristics, but they also all have common mechanics: after the boss HP level drops to a certain level, he becomes immune to attacks, and the player will have to deal with the crowd of his Adds to be able to deal damage again boss and complete the passage of Nightmare.

In total there are 8 different Nightmares, each of which is presented in 4 difficulty levels - Adept / Hero / Master / Legend, which differ not only in the level of awards but also in the power of opponents with whom you have to fight. Also, each next level is more demanding on your character’s Power level. Just a week you can go 3 out of 8. There are no special rewards, however, the player will receive useful items, weapons and armor, as well as a mass of XP.

Buy Nightmare Hunt Boost Service by CakeBoost to save time and effort, while receiving all the profit. Thanks to the high professionalism of our employees, your character will be able to fulfill all the necessary conditions. Your character will receive XP, useful Items and a significant boost in development. This Service is available on all gaming platforms. 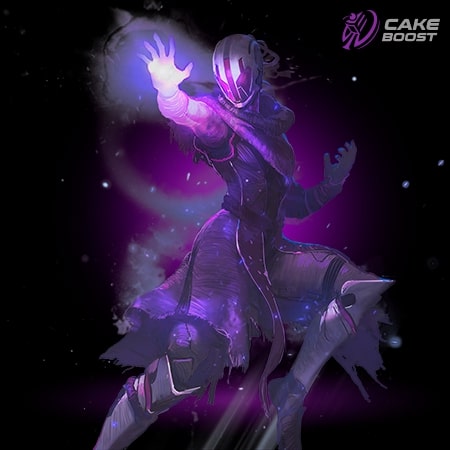 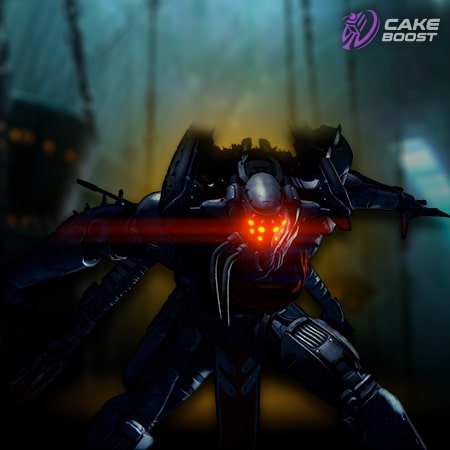 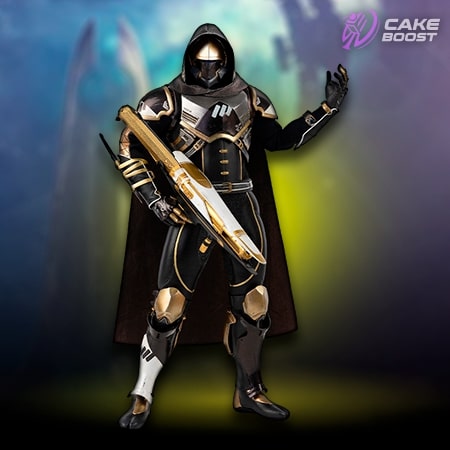 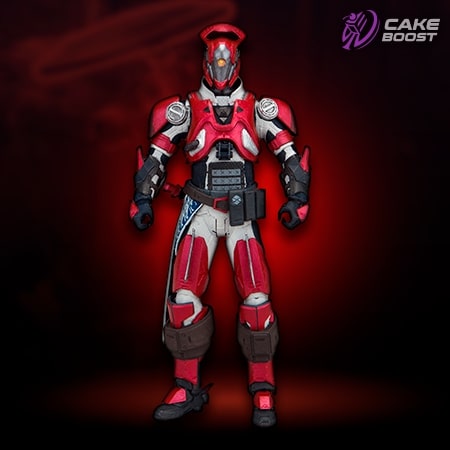