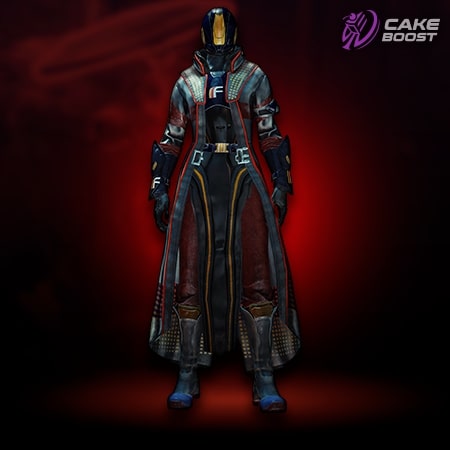 Our professional players will help you not only complete the desired No Time to Explain Catalyst but also coach you how you should behave in all encounters. Learn all tips and tricks for your class from real game gurus.

The Beyond Light expansion has brought with it new powers and new weapons. Used together, they can completely revolutionize the game’s combat. No Time To Explain is an exotic kinetic pulse rifle that synergizes well with the newly-arrived Stasis powers, but its abilities do not stop there. It can bend time itself to maximize your firepower. With CakeBoost’s help, the Masterwork upgrade required to make the most of this strange power can be yours in very little time.

No Time to Explain’s rugged high-tech design reflects its complex time-displaced origins. Its abilities justify the effort spent to create it. The Rewind Again intrinsic perk returns ammo for precision shots or shots against Stasis-afflicted targets. The Full Auto Trigger System trait lets it fire in intense bursts that exceed the capability of most pulse rifles. Most impressively, the Time-Slip trait that activates at 10 stacks of Rewind Again allows an alternate version of the rifle to fire extra rounds on your opponents through a time portal, which can be sustained for longer with precision hits. The Masterwork version’s Blast from the Side perk makes those parallel universe shots more frequent.

Does that last upgrade sound like just the edge you need during an extended firefight? If so, you should know that unlocking it will not be quick or easy. First, you will need to obtain the No Time to Explain’s Catalyst by farming schematic code fragments and kills during the Soon quest. Afterward, you will have to kill 700 enemies using this pulse rifle.

You don’t have to waste your energy on that heavy grind yourself, though. CakeBoost’s pro-boosters can take care of everything for you, finishing the quest and amassing enough kills to unlock the Masterwork. Save yourself some time – and then use the time to kill your enemies faster than ever before! 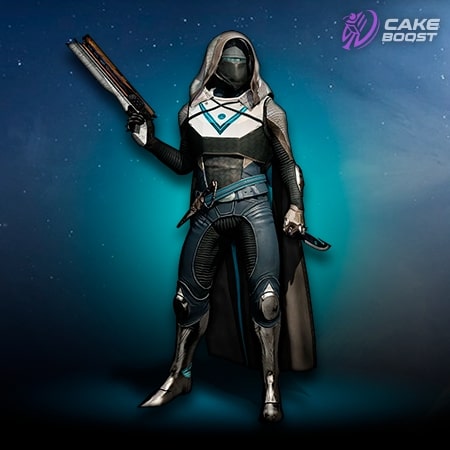 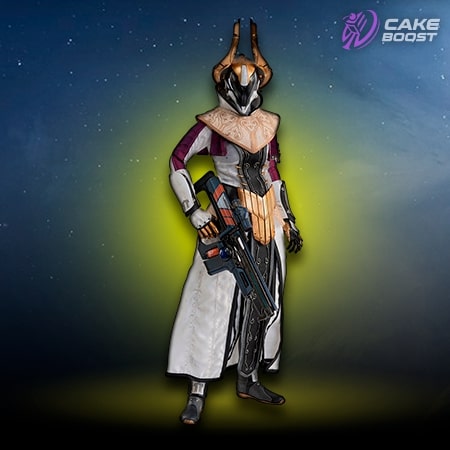 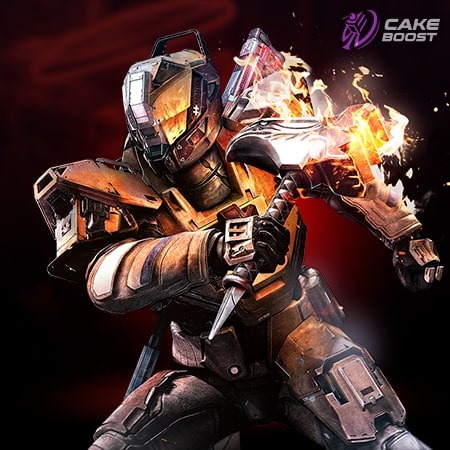 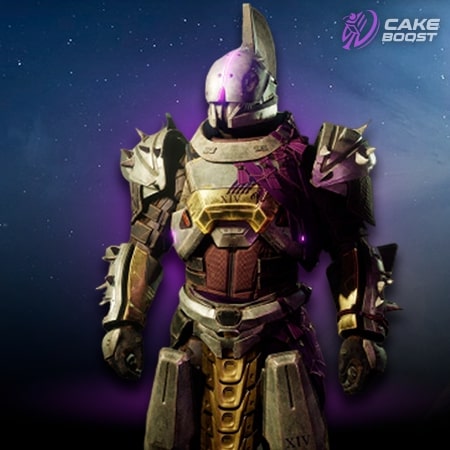