Quest services can allow you to raise loyalty levels and collect various other rewards from vendors in Escape from Tarkov without having to do anything yourself. You can order the completion of any vendor quests from CakeBoost. Our professional players will finish every quest you order with maximum efficiency, letting you claim the rewards on top of benefitting from the loot and experience earned while on the quest. 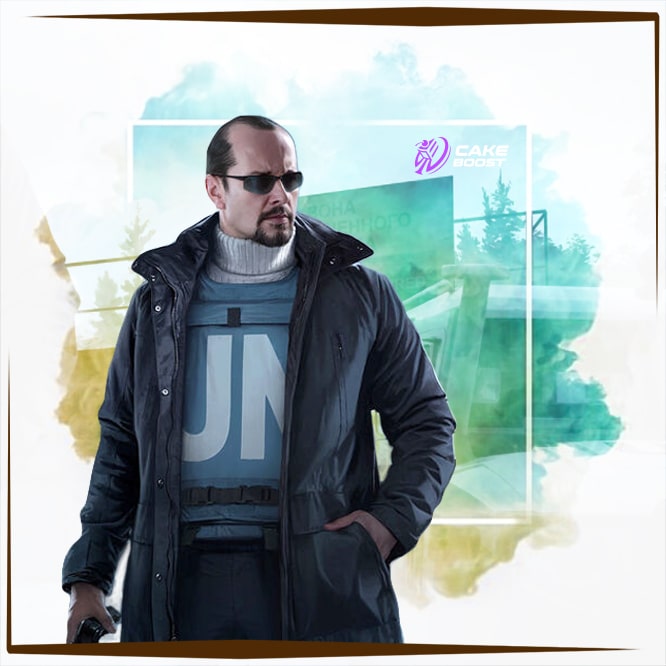 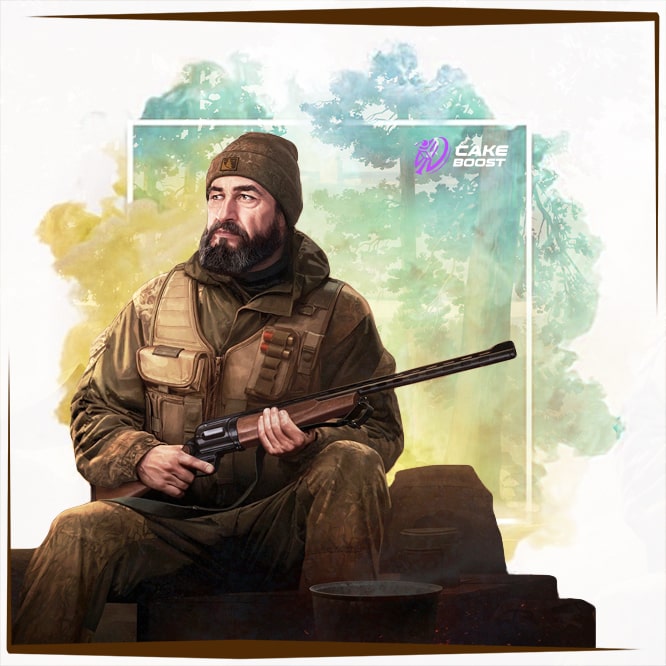 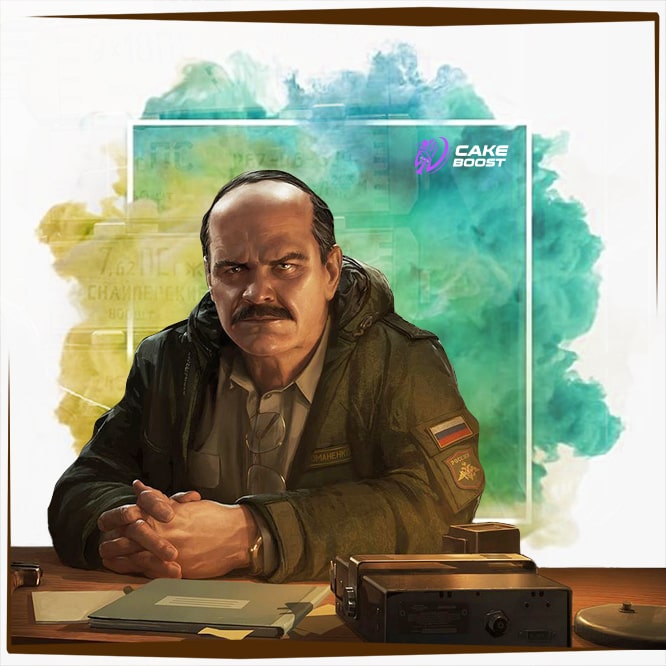 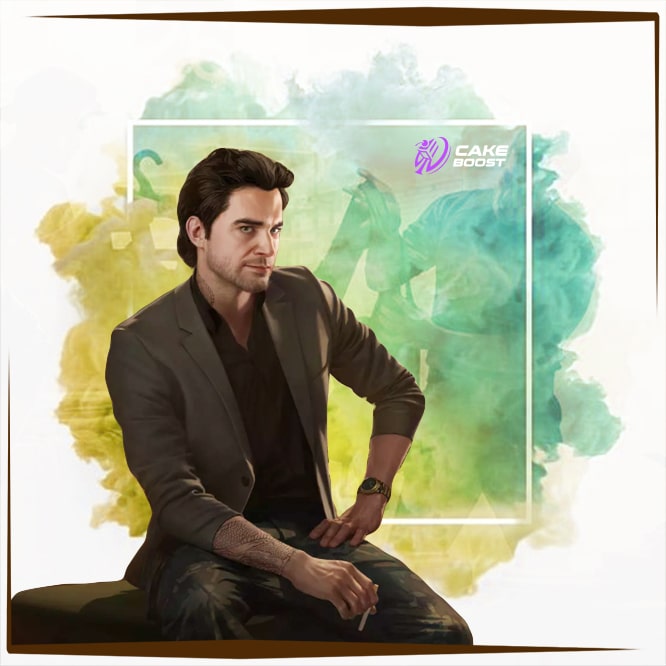 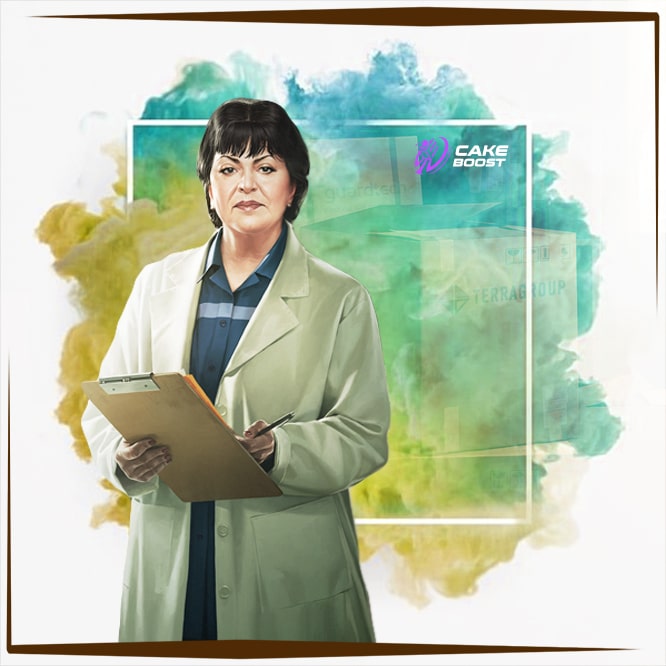 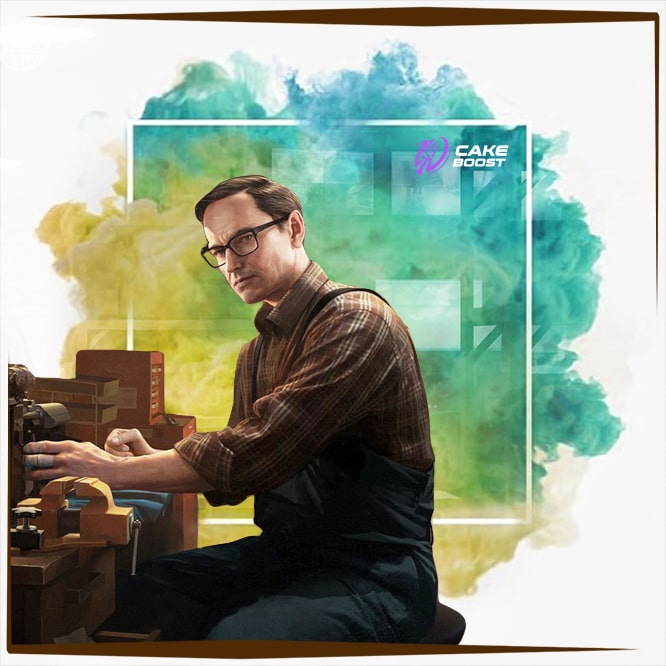 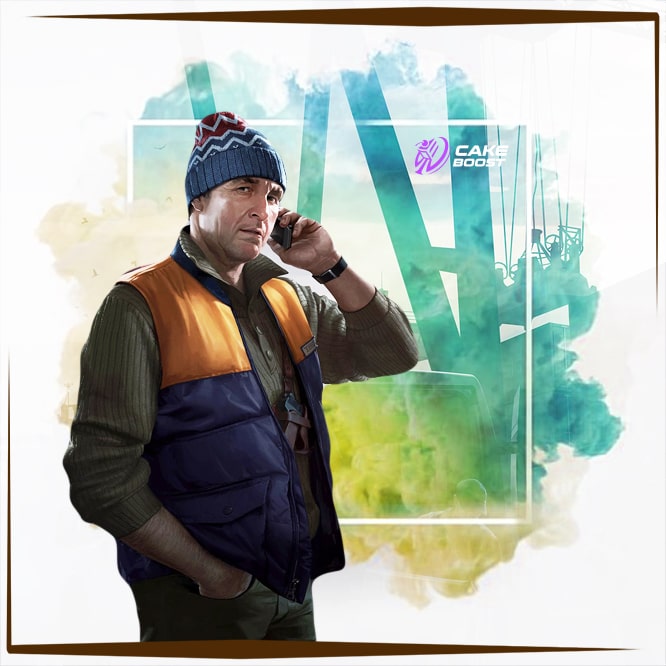 There is no MMO without a questing system and Escape from Tarkov is not an exception.  Completing quests in Tarkov is one of the most profitable ways of acquiring new guns and gear, farming experience, unlocking new zones and completing achievements.  However, some quests, while being very rewarding, can also be really difficult and time-consuming.

In order to help you with questing, Cakeboost presents you with a variety of Quests Boost Carry services, each of our options guarantees you 100% results in a short period of time for one of the lowest prices on the market.

Peacekeeper Quests -  a series of military-themed quests that end up in a difficult elimination quest.

Jaeger Quests - a wide variety of different tasks without any specific theme or connections between them for a Jaeger.

Prapor Quests - starting questline for every player. The different task from an ex-military, mainly the elimination of local bandits and marauders.

Ragman Quests - you can call this questline “peaceful”. Ragman will not offer you almost any elimination job but will ask you to find the rarest items and materials.

Therapist Quests - help a local medic complete her peaceful humanitarian mission with not so peaceful methods.

Mechanic Quests - will be your best friend if you need to upgrade your weapons or hideout. However, you need to become his best friend first by completing a list of mainly pick-up tasks.

Skier Quests - Skier, basically a leader of a marauder band, needs your help in a variety of different tasks.

At the moment there are more than 200 different quests in the game divided by 8 dealers. Each of the dealers provides you with his own questline to complete. Quests vary widely in complexity and in terms of necessary time for completion.

However, Escape from Tarkov is a hardcore game where any small mistake can cross out your progress in a matter of seconds.

If you want to skip that part of the game and jump right into the action with the best guns and gear available – choose our Quests Boosting Services. Our professional boosters will complete any quests of any difficulty quickly and efficiently.  Forget about the frustration about losing some wires for Mechanic or not being able to complete the Peacekeeping mission for Peacekeeper. With our services, any quest – is an easy quest.