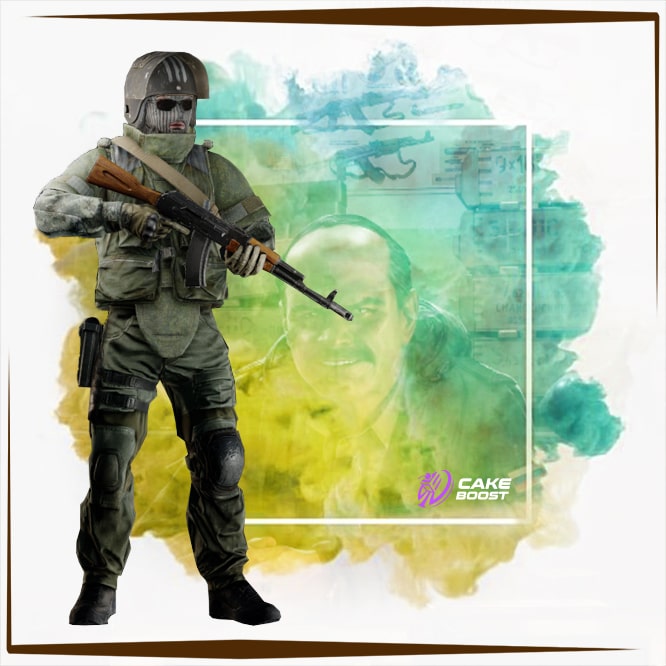 Quests take up a significant part of EfT activities and currently you can choose from more than 200 of them. It is the fastest way of gaining EXP and reputation with readers which will be useful in the long run. For some, you can also receive rare containers or unlock an opportunity to purchase new items. Prapor is one of the traders that can give you quests and at some point, you need to find time for this task, due to the fact that you can get powerful Post-Soviet Bloc weapons and other related items from this trader. If you want to get some quests completed without wasting any time, you should consider purchasing the corresponding Service CakeBoost has to offer.

With Prapor you will have to deal equally with the gathering of specific loot and killing some enemies. And while generally, you earn more reputation for a quest it is not often that you can get reputation points as a reward, though you are in luck if you need to get some weapons. The quests are repetitive and will require some real effort.

Buy Escape from Tarkov Prapor Quests Boost Carry Service by CakeBoost. Our Boosters will make sure you do not have to spend much of your time on such mundane tasks, in a short period of time you will receive what you want with zero effort and little waiting time. All the conditions for each quest will be fulfilled and you will get all the possible bonuses, all at a low price. 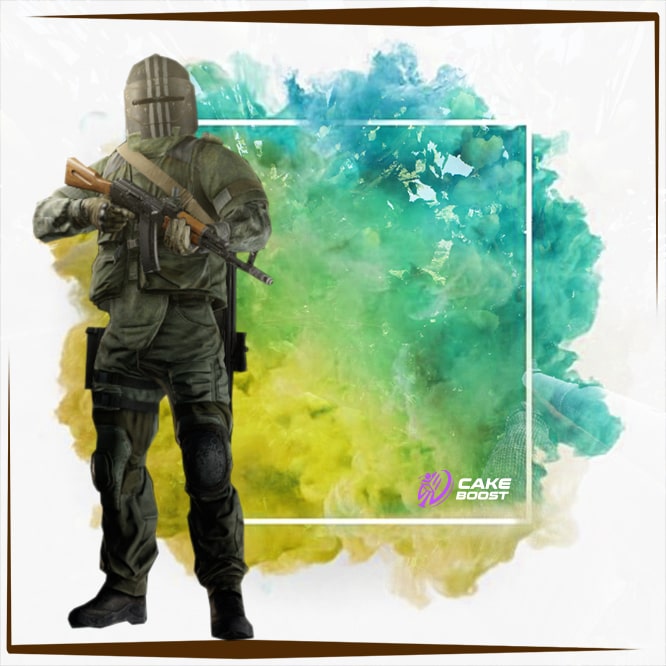 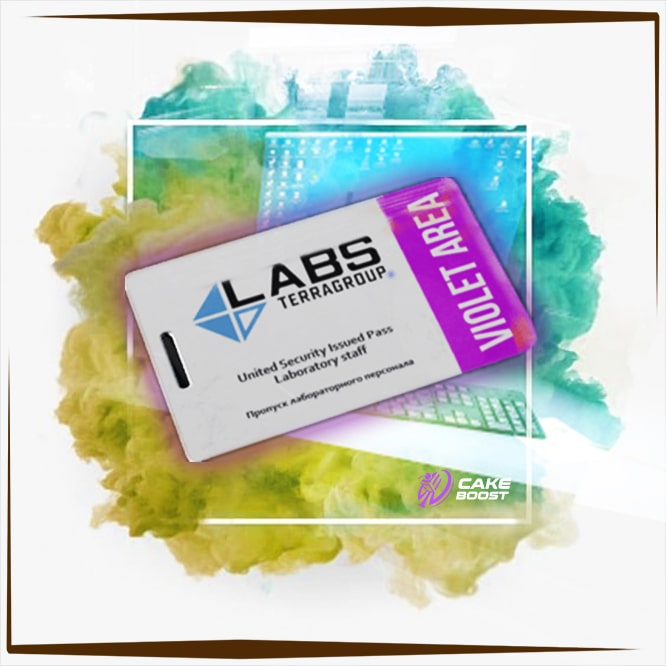 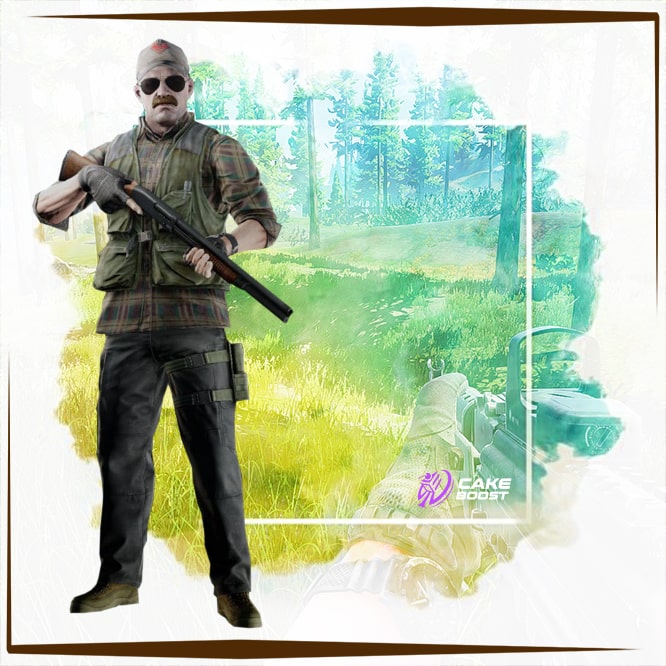 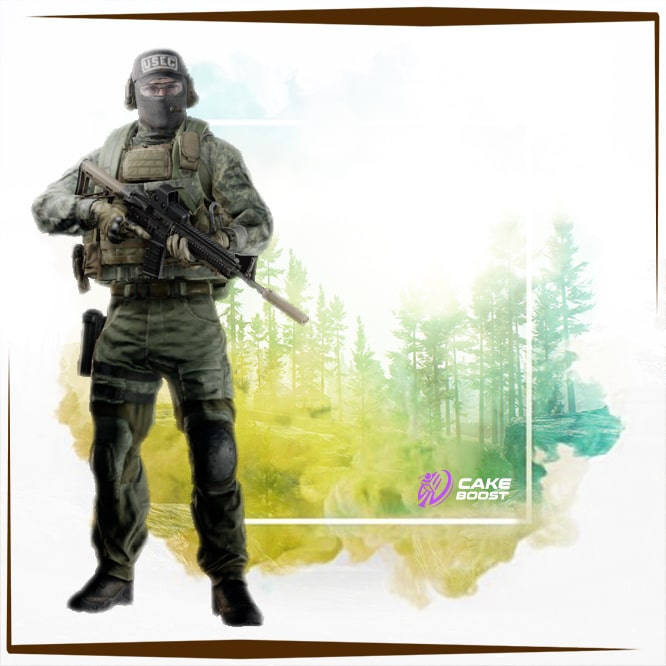