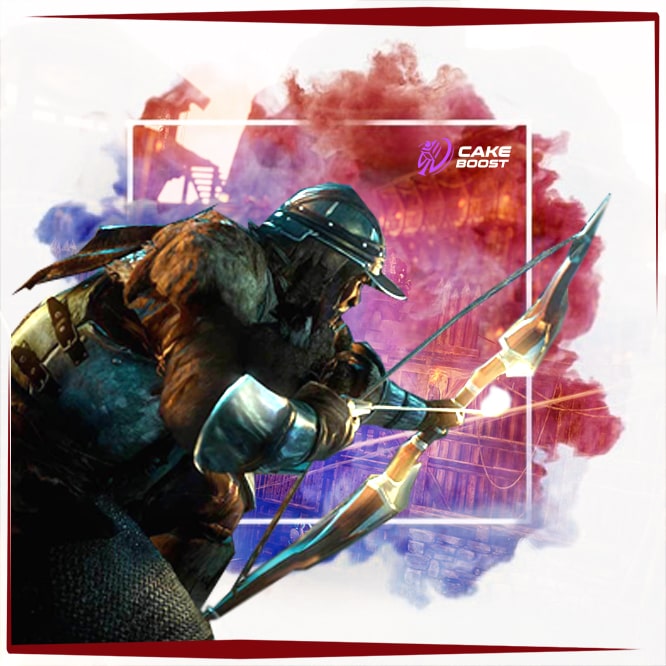 Outpost Rush is the New World MMORPG’s endgame PvP mode with PvE elements. The action takes place in a separate map and pits two groups of twenty players from rival Factions against each other. There are many rewards to be claimed in this dynamic and complex competition, including Coins, Azoth, Faction Tokens, Gypsum, and assorted powerful gear. While completing the match is enough to claim most rewards, one must still meet a score threshold, and winners get the most prizes. CakeBoost can help those who buy New World Outpost Rush services from its website overcome their enemies in this mode. They would collect all the precious Outpost Rush rewards without doing more than they want.

Players seeking to get a boost for farming Outpost Rush from CakeBoost should follow those steps:

Why Buy New World Outpost Rush From Us?

Outpost Rush presents a refreshing alternative to New World’s other PvP mode, the massive Faction Wars. Although it also involves fighting between New World Factions, it is considerably smaller and has lower stakes. There is no Gold cost to join this battle. Instead, all Faction members who have attained the maximum character level can participate. There are no durability losses in case of defeat. So long as the character and their team meet a minimum score threshold before the conclusion, they will receive some rewards, although victory is more profitable. The Outpost Rush prize pool is very impressive, with plentiful precious currencies and chests containing equipment with high Gear Scores.

These characteristics might make Outpost Rush seem like an ideal New World endgame farming activity. To some extent that impression would be correct, but there are some hindrances farmers would need to overcome. Outpost Rush gameplay is complicated by design, with participants needing to fortify and defend their outposts and seize the outposts of the enemy to score points. Upgrading defenses necessitates gathering resources from the environment, adding PvE elements. There are also several potentially game-changing map features. A competent and well-coordinated team is necessary to balance those concerns effectively and achieve victory.

Trying to farm Outpost Rush can easily turn into an exercise in frustration, especially due to the human factor. Players who have reached level 60 but might have nothing else in common can be unpredictably difficult opponents or flawed teammates. It is possible to queue up for Outpost Rush solo or with up to four other New World players, but the rest will just be random faction members. Not everyone can farm reliably under those conditions. Also, some people simply do not enjoy PvP or cannot spare the hours for long matches, but still want the rare rewards. The solution in all those cases is to use a boost and let professionals farm Outpost Rush instead.

The standard New World Outpost Rush carry service relies on account sharing. By controlling the customer’s character, the booster can make full use of their PvP expertise to guide their side towards victory. Yet, not all New World players are eager to grant access to their accounts to strangers. Sadly, one can encounter many scams targeting the New World player community. Even genuine boosting service providers might prove unreliable, with problems ranging from unaccountably slow service to glaring security flaws. To everyone looking for assistance, CakeBoost can promise a truly professional New Word Outpost Rush service based on several essential strengths:

Ordering New World Outpost Rush boosts from CakeBoost guarantees the required amount of Outpost Rush match completions or victories. While unpredictable server conditions might delay the completion of the boost, we will do everything possible to finish it within the ETA. Unless a selfplay carry has been arranged, the boost will be done by piloting the client character. The booster will fight to secure victory using the most efficient methods available. The customer will receive all due rewards for Outpost Rush participation or victories without the prolonged grinding or frustrating attempts at teamwork.

Depending on the amount of victories obtained during the carry, customers may also earn unique Outpost Rush achievements.

Eager to experience Outpost Rush personally? CakeBoost offers several New World boosting services that could help. Firstly, our New World 1-60 Leveling boost would be just the thing to meet the Outpost Rush level requirements without any delays. New World Gear Score and New World Legendary Gear boosts ensure that our customers are properly equipped. Alternatively, the New World Faction Tokens service allows its purchasers to secure the finest early endgame PvP sets very quickly. New World Weapon Mastery carries are a must-have for those who have not yet unlocked all weapon skills. Such characters would be at a serious disadvantage in this mode, but we can correct this deficiency swiftly.