Best Weapon In Each Category 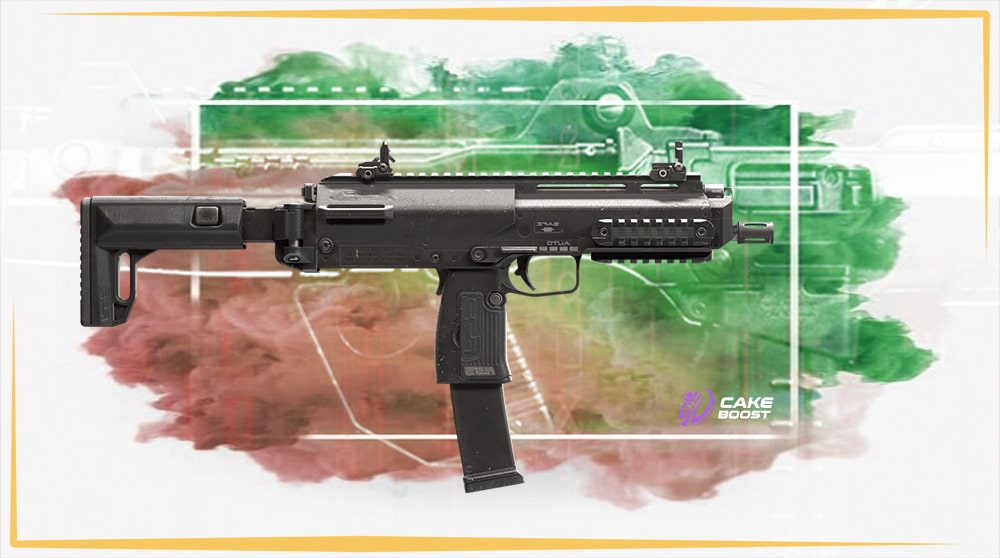 Having a good variety of weapons is essential for a realistic shooter. With no flashy powers to set the characters apart, your choice of guns becomes a central part of your playstyle. Warzone has been well-served in that regard. With the integration of Cold War’s arsenal and the release of Season Two, its weapons roster now includes more than sixty primary guns. Those are augmented by a growing assortment of secondary guns and melee weapons. Each individual weapon has unique characteristics, such as range or firing mode, that set it apart from others in its category.

This rich variety can sometimes be dizzying. When there are so many to choose from, how can you decide which weapon to level up? That is an important choice since weapon levels unlock attachments, which can be critical for best performance. While every gun has some special strengths, some of them are simply more widely useful or better at their intended role, making them an ideal choice when you are playing to win. Read on to find out which guns beat the others in their categories in the ultimate crucible of Activision’s battle royale.

Assault rifles are a quintessential modern weapon due to their remarkable versatility. It is not surprising that many of them are regarded as the best weapons in the entire game. Because there are so many strong contenders, it is hard to pick out a winner among them. Nevertheless, M4A1 comes out ahead due to its exceptionally balanced design. While Grau 5.56 may be easier to use, M4A1 has overall superior stats and time-to-kill. At the same time, it is easier to handle than RAM-7, which negates the advantage of its firing rate with a very tricky recoil. FFAR 1 may be popular right now because of its mobility, but it is more like an SMG than a proper assault rifle, mostly suited for close-range encounters.

The ideal sniper rifle can kill a target with one shot from an extreme distance. The AX-50 is one of the few sniper rifles in the game that can carry out such a feat on a regular basis. It packs a tremendous punch while also possessing a respectable rate of fire. Compared to one of its top contenders, HDR, this bolt action rifle has slightly inferior bullet velocity. The mobility, handling, and general useability more than make up for it, however. Solid shooting skills are still necessary to unleash its full potential, but that is part of the appeal of sniping – if you really want to get the most out of it, you should practice or get coaching.

Marksman rifles occupy a similar niche to sniper rifles, but they tend to be slightly less precise and considerably more mobile, appealing to a more proactive and cunning sort of player. Kar98k embodies this mentality best. While it may look relatively primitive and fire somewhat slowly, its blend of high damage, mobility, and effective range has often allowed its users to prevail over more “modern” opponents. While marksmanship is obviously desirable, the old carbine can kill just fine even if you don’t go for headshots.

Note that tactical rifles are often considered as part of this category too. They share many characteristics but tend to have a higher rate of fire. If they are to be considered separately, then the Cold War AUG would probably lead the pack thanks to its impressive burst damage. It currently boasts the greatest kill/death ratio in the entire game, though it has recently been nerfed, receiving a higher recoil.

SMGs are another crowded field, with a speed of fire and movement being the most important consideration. Despite strong competition from two versions of MP5 and the Fennec, MAC-10 wins out in the end. Not only does it enjoy the single greatest rate of fire of all the guns in the shooter, but it also possesses generally well-rounded stats that add to its flexibility. Notably, it can be very effective at medium range without losing the close quarters advantage that is essential to its class. Its mobility bonus is very high, too. The main disadvantage it faces is a relatively high recoil, but it is not too difficult to account for once you become accustomed to it.

LMGs tend to sacrifice mobility and grace for sheer firepower. While cumbersome compared to, say, assault rifles, Stoner 63 is actually relatively agile for its class and its recoil is manageable once you figure out how to account for its vertical pattern. The damage and rate of fire on this belt-fed machine gun are spectacular, letting it make short work of any targets that come within its line of fire. Its easy overall handling and visibility all contribute to it being an ideal tool for defending a position at range.

The purpose of a shotgun is very straightforward: to deliver heavy damage at close range very quickly, whether it is accomplished in one shot or with a rapid burst. The Streetsweeper, a full-auto weapon, uses the latter method. Its brisk firing rate and damage output let it devastate any target within four meters. It also enjoys good mobility and hip-fire spread, making it especially suitable for a run-and-gun playstyle. While hampered with slow reload times, its ammo pool is the highest in the category, and it is fairly easy to equip an extra-large drum magazine to negate this issue. Although the R9-0 still enjoys some popularity, it is less versatile, largely relying on the Dragon’s Breath Rounds attachment to be effective and having few other advantages to offer.

All missile launchers in Warzone have their own specializations. For example, PILA is tailor-made for bringing down helicopters, while JOKR (AKA Javelin) is the best choice for dealing with ground vehicles – though both can be used against other threats as well. Each weapon also operates in a very different way. JOKR fires a missile that rises into the air before locking on its target and descending towards it. This approach makes it somewhat tricky to use effectively against infantry, as they may often outrun it.

However, its unequaled blast radius means that it can wipe out an entire trio if its members are cornered and unable to evacuate in time. Such an attack is ideal for flushing out entrenched enemies – even if they escape the explosion, they will still be forced out of cover and exposed to conventional firepower. While JOKR might be ponderous, it has the greatest strategic potential in the hands of a thoughtful user.

Handguns may seem like a tool of last resort, but they can be a very effective tool in tight close-range situations. Dual-wielded pistols have performed on par with many primary weapons in the past, though a recent nerf has broken their streak. Diamatti is among the weapons affected by the nerf, but its single-pistol version remains entirely viable. Some call it the strongest secondary gun in the game. It fires in three-round boosts with minimal delays between them, which makes it ideal for swiftly dispatching wounded foes. With laser sights, it remains dangerous at a medium distance too.

Like handguns, melee weapons are often underestimated and neglected. Wielding them effectively is indeed very difficult since by definition they have a very short range. Their best scenario is when you can sneak up on a target and take advantage of their high damage. It is therefore fitting that a traditional ninja weapon should be the prime example of this class. Dual Kodachis have a smaller mobility bonus than other melee weapons, but if you are going to sneak up on targets, that does not matter as much. On the other hand, their killing power is the best in class, and they are effective at a slightly longer range. Using them may be tricky, but your enemies would never see it coming.

Warzone’s meta is never static, and on the whole, that is a good thing. When one weapon is so much more efficient at getting kills than its competitors, like the notorious DMR, the matches become somewhat predictable and boring. In such situations, nerfs are warranted and usually arrive before too long. The release of new weapons, which happens at a regular pace, can throw some exciting curveballs as well. Nevertheless, the weapons on this list all have enough staying power to remain near the top for the near future. If you are trying to decide which guns to master and improve, then they would probably be your best starting point. 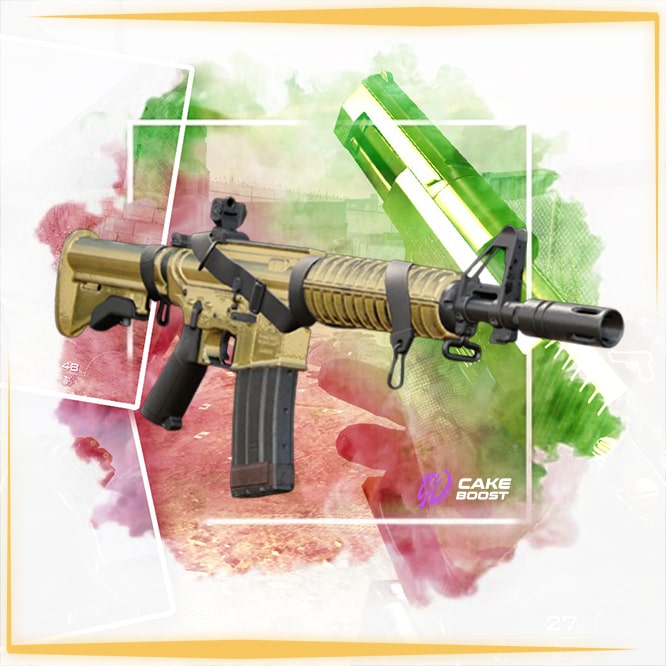 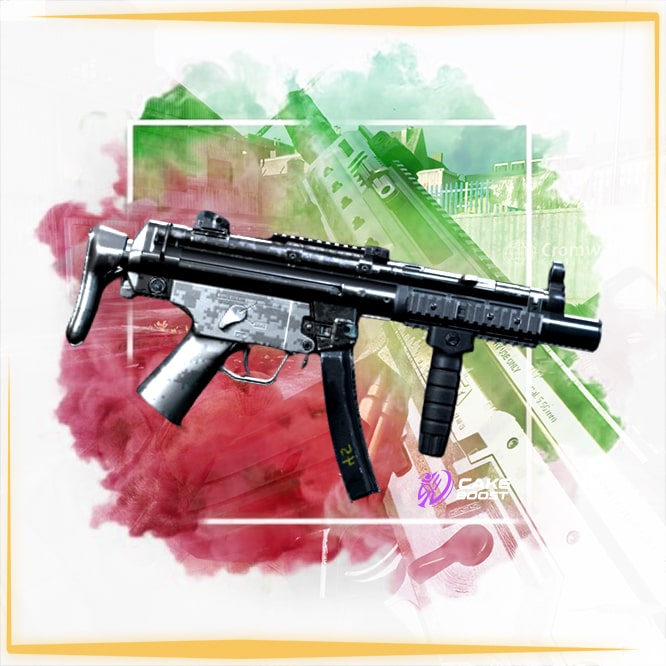 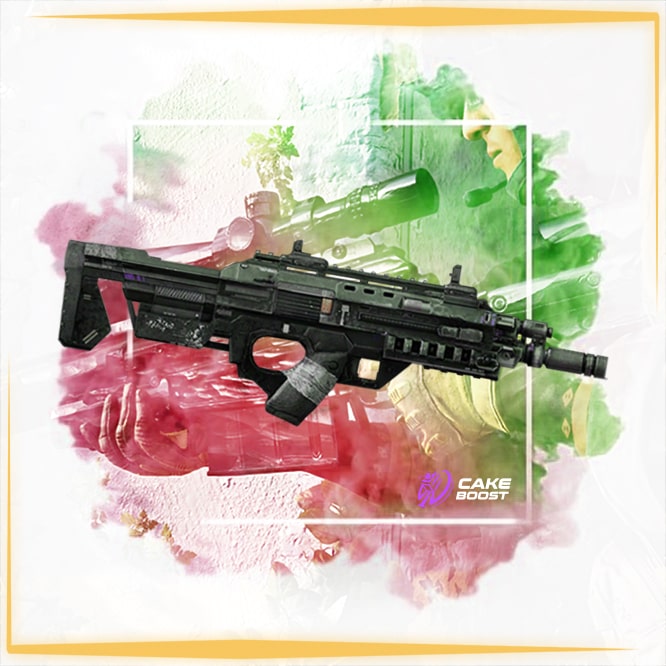 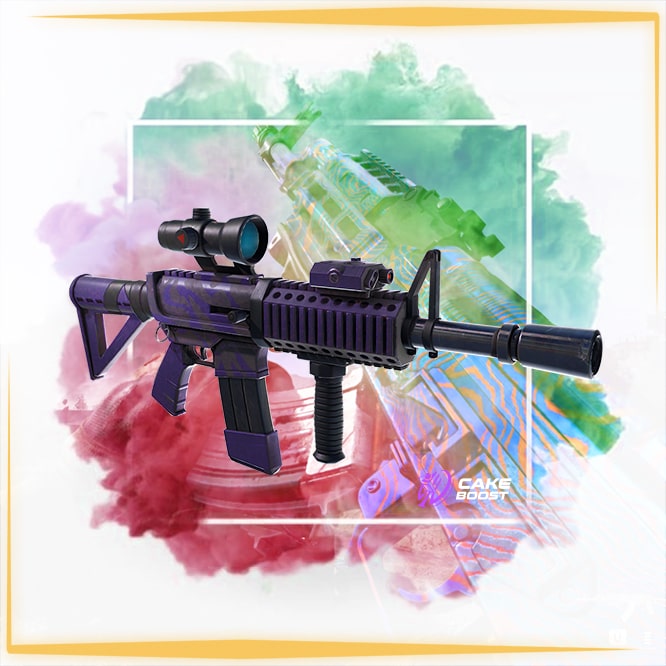 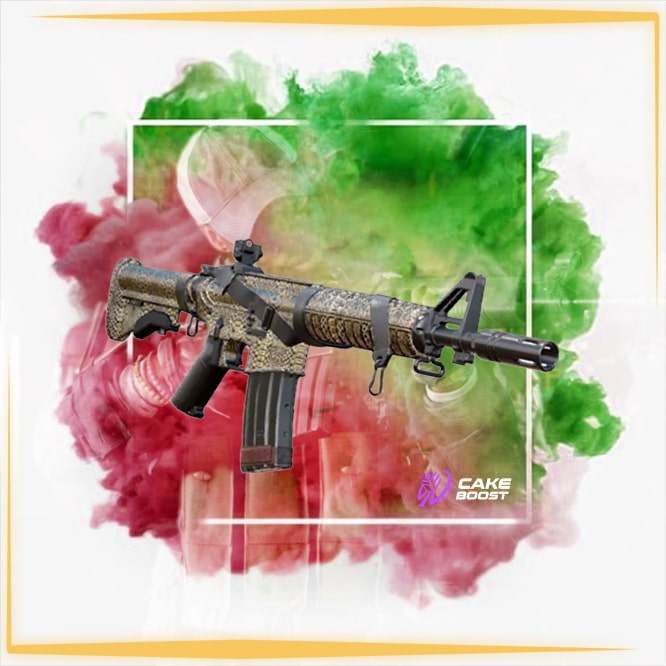 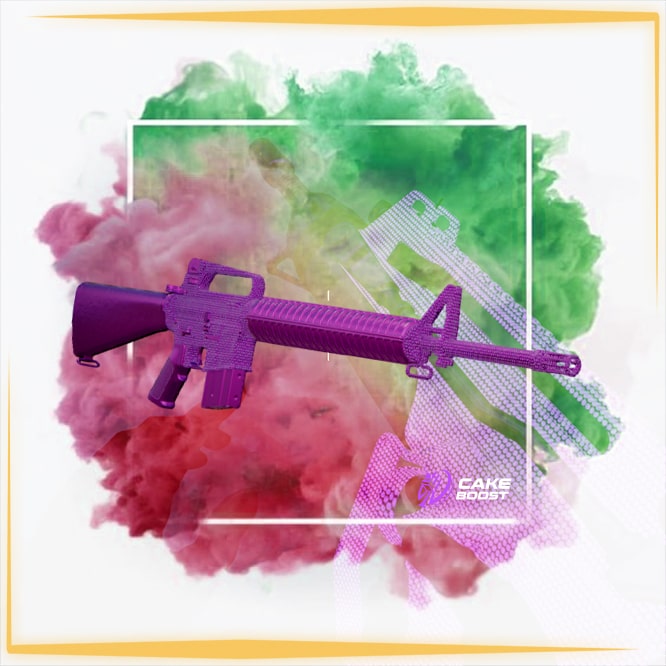 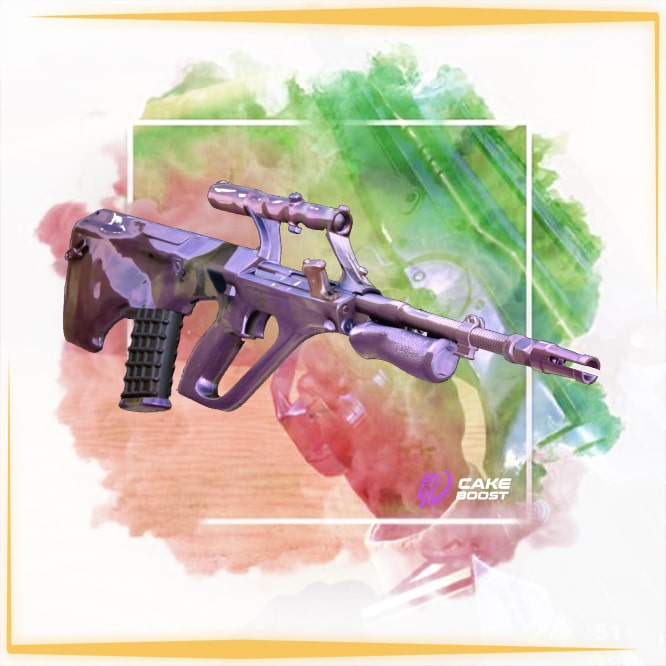 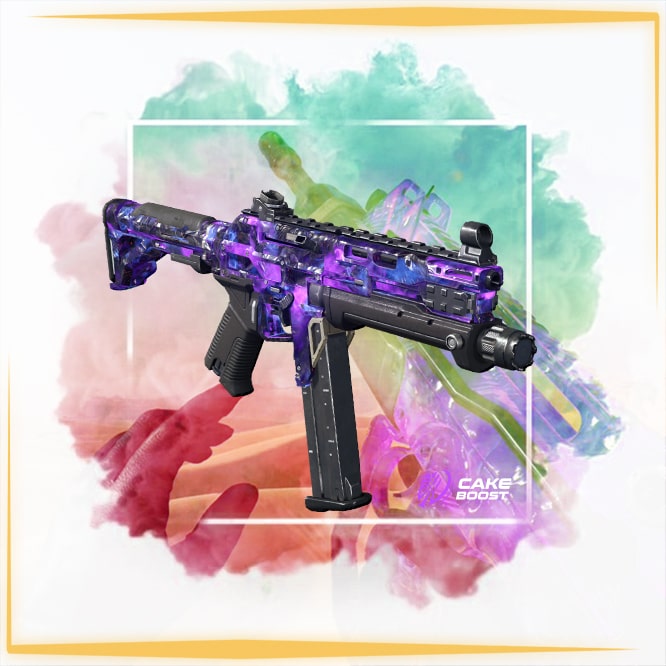