Despite seeming anachronistic on a modern battlefield, melee weapons have a very prominent place in Warzone. Their roster expands with nearly every major update, with different varieties ranging from the no-frills combat knife to traditional Japanese blades and the E-tool military shovel. Yet there are many players who do not know how to use this class of weapons at all. That is because wielding melee weapons requires you to forget many of the lessons taught by the shooter’s standard ranged gameplay. Nevertheless, if you can master this surprisingly potent tool, you will find it much easier to score wins against those who overlook it.

The main weakness of those weapons is obvious and stems from their basic nature. They may only be used to attack a target when you are standing very close to it. Under most circumstances, trying to close the distance leaves you wide open to enemy gunfire. If facing a well-coordinated trio, you are virtually doomed to die either before or shortly after your attack.

Given this major disadvantage, why do people use melee weapons at all? Well, their base damage is very high, so if you do manage to get close to your opponent without dying, you are virtually guaranteed an easy kill. On top of that, they tend to have a high attack and movement speed. The mobility bonus alone makes it worthwhile to carry a knife even if you don’t plan to use it in combat. It also makes exposure less of an issue as you can get to your target or to safety quickly – though it does not solve the problem completely.

There are two ways to solve the range problem, each favoring different weapons due to their stats. The first is to simply rush your target. Ordinarily, this would of course result in being gunned down, but the key is to look out for opportunities. If your would-be victim is out of ammo and has no backup, a melee charge would solve the problem quickly – though you must be sure that he can’t fall back on a secondary weapon or receive help from the other half of his duo. Also, in a frenetic battle royale, Operators often become bogged down in drawn-out firefights. If they are not shooting your way, you have a chance to get close. Knives or Kali sticks work well with this approach.

The other method is slower, but more dependable if you can pull it off. Stick to cover and sneak up on unsuspecting targets, such as Operators with sniper rifles focused on what is in front of them or looters in Plunder mode who let their greed get the better of their caution. Lie in wait, strike quickly, and move on before your other rivals can retaliate. Closed environments such as corridors are your friends, as is map knowledge in general. Dual Kodachis, which have lower mobility but higher damage and slightly increased range, is the best weapon to use with this tactic.

As you can see, a melee-centered playstyle requires taking advantage of opportunities. Smart players can lean on additional equipment to set up those opportunities themselves. Decoy grenades may be used to draw enemies into an ambush, while flash or stun versions help soften them up before an attack. Stims and the Double Time perk are invaluable for the rush tactic. You can also bring along a riot shield; it will protect your back when “holstered”, helping you survive until you can get to safety.

Sneakier melee specialists could use Engineer or Spotter perks to pick out likely targets while using the likes of Cold-Blooded or Ghost to stay off the enemy radar. Instead of a riot shield, you should probably pack a primary gun such as an SMG for a stealthy run. You can fall back on its brisk firing rate if you are ever pinned down, and the Tactical Suppressor attachment would let you leave such a situation without too much trouble.

The battle royale’s weapon variety enables you to truly play the game your way. It is an entirely viable approach to leave sticks and knives as weapons of last resort, or not use them at all. However, doing so will deprive you of a highly effective combat option. Even if you have no desire to master melee weapons yourself, it is worth figuring them out to identify and counter enemies who will use such tactics. You can practice melee tactics and counters in comparatively low-stakes solo matches or with the help of coaching. 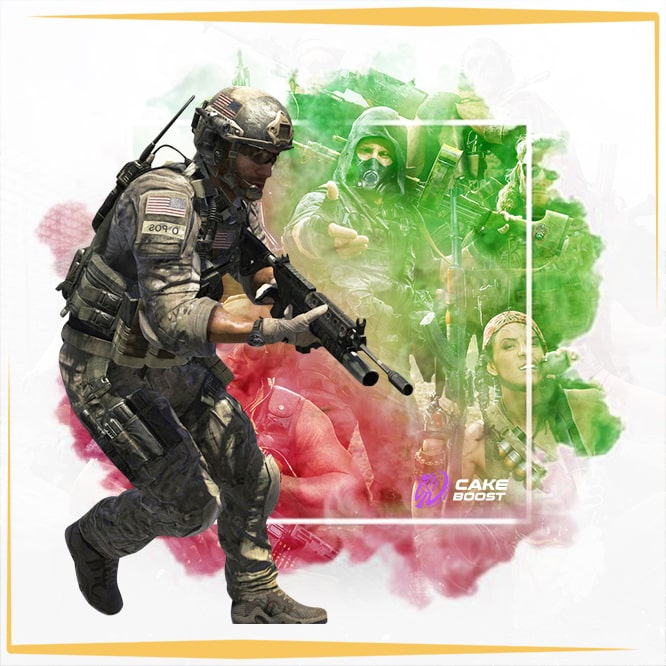 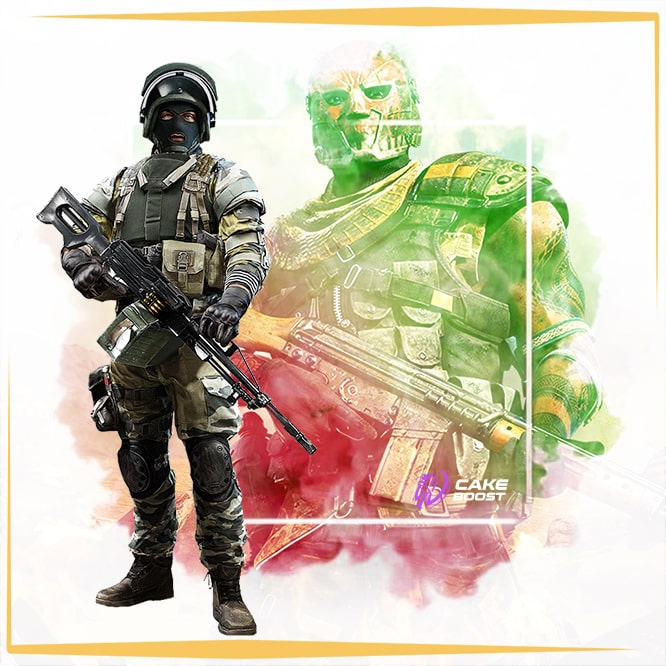 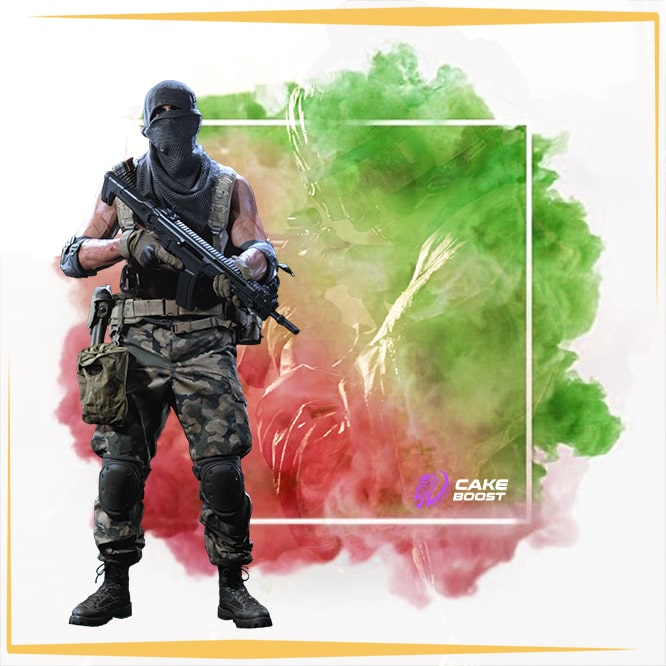 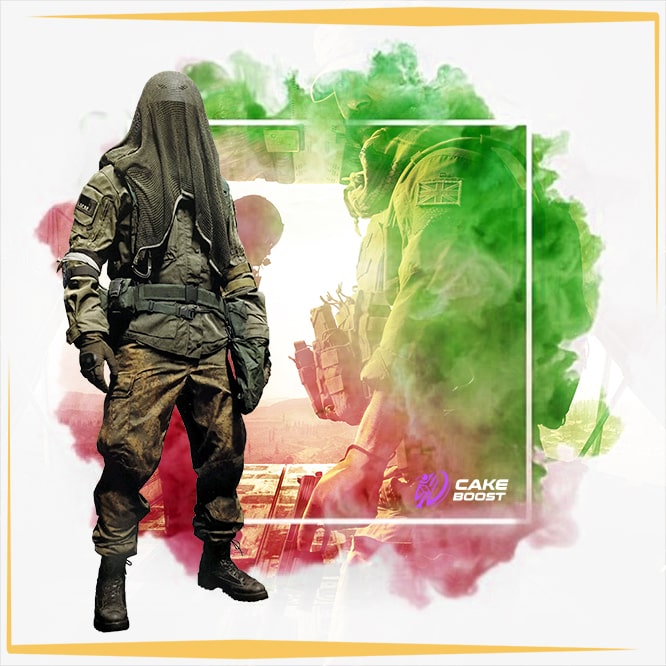 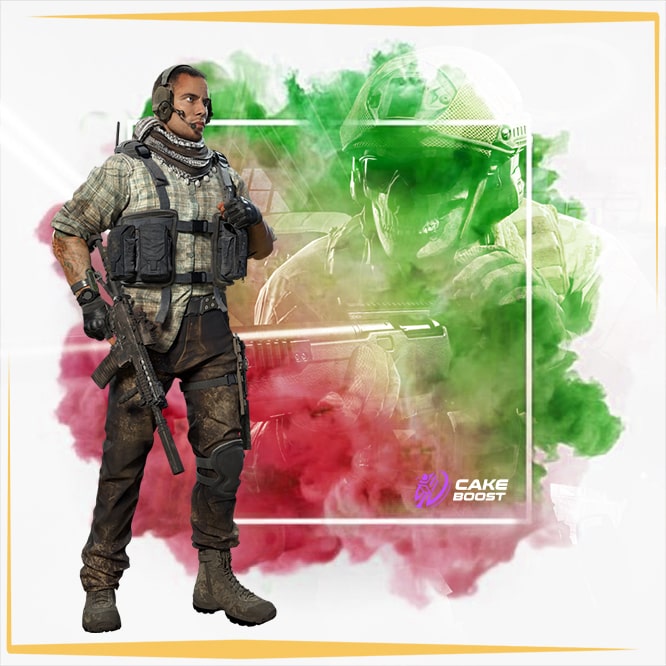 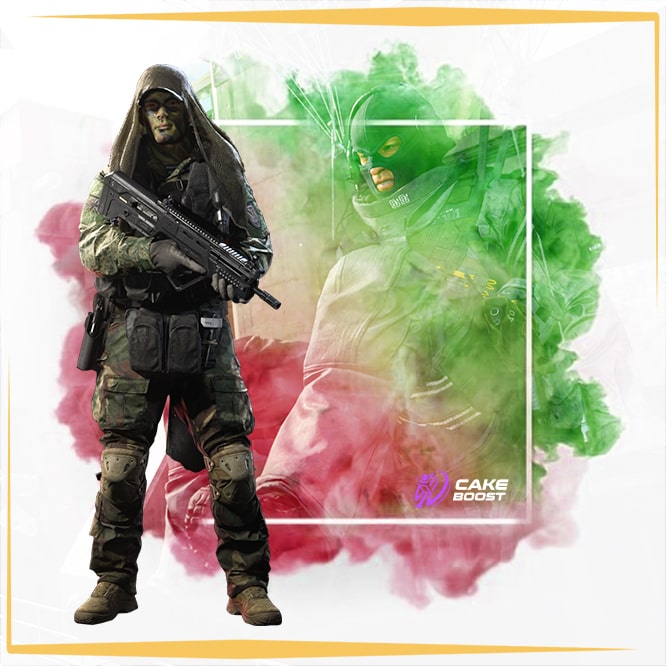