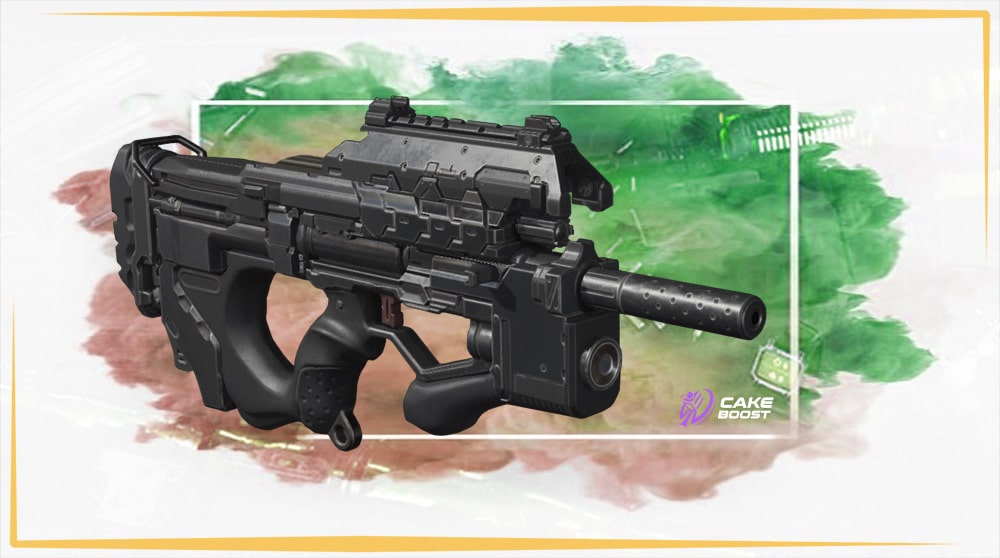 This comprehensive text is a perfect introduction to the huge arsenal presented in CoD Warzone. You are going to learn a lot about your weaponry, necessary "perks" and small details about the gear. Loadouts are examined in this text too as an important detail of the WZ gameplay.

Similar to the previous games in the series, your choice of different setups is very customizable. To unlock access to changing loadouts you are ought to obtain rank 4. Small but important detail: if you have any unlocks and loadouts in MW, they will be transferred to the WZ automatically.

However, in WZ you can get your loadout only by locating it somewhere at Verdyansk. At the start, you have nothing, just like other players. It is required to open special drop boxes during the match. Before that everyone ought to rely on the loot. In Plunder your gear is available in exchange for the cash you found during the match.

Every gun can be changed in the customization menu named “Gunsmith". Here is located a wide set of different options, mods, camos and upgrades for your favorite guns. For the main part of the presented guns' maximum of five different accessories is available. Assault rifles will be a perfect description of a customization system.  You can change magazines, barrels and rear grip, put on special scopes, lasers, silencers, new muzzles and so on and so on. This wide choice of accessories opens you the ability to create both unique and effective weapons.

On your screen you will also see a list of weapon stats that will change in correspondence with chosen upgrades. It is important to check this info from time to time in order to understand what your weapons are capable of. A variety of cosmetic changes are also available for your weapons. Scopes’ reticles can be changed, stickers and camouflages put on your guns.

However, remember that most of the upgrades are locked until the necessary amount of XP is farmed for every gun you want to improve.  If you want to save your free time and unlock a fully customizable armory within your account, then order our special weapon unlock boosting services. Our professional players will obtain every upgrade for every weapon possible quickly and efficiently. All your changes can be saved and found later in the Armory.

For every single match you will play in WZ, your most faithful companion will always be your primary gun. Without it, your chance of survival drops significantly. Right now there are seven categories of primary guns and we will speak about every single one of them.

Often considered as the last chance of saving your life, this is a list of specific weaponry that for sure is going to be very helpful on rare but important occasions. You should choose them as an important addition to the primary set, not the independent option.

A variety of equipment for any type of needs

Warzone presents a wide list of different explosives available for usage. Part of them can be useful only in certain conditions while others are totally universal. They deal a lot of damage to the enemy and most of them can kill anyone in one hit if they were exploded close to the enemy.

Perks are special passive bonuses that sometimes can change the result of the gunfight dramatically. They cannot be found anywhere around the map and can be accessed only after locating a loadout drop. There are 3 available slots for perks for every operator.