Where is the HELM Destiny 2 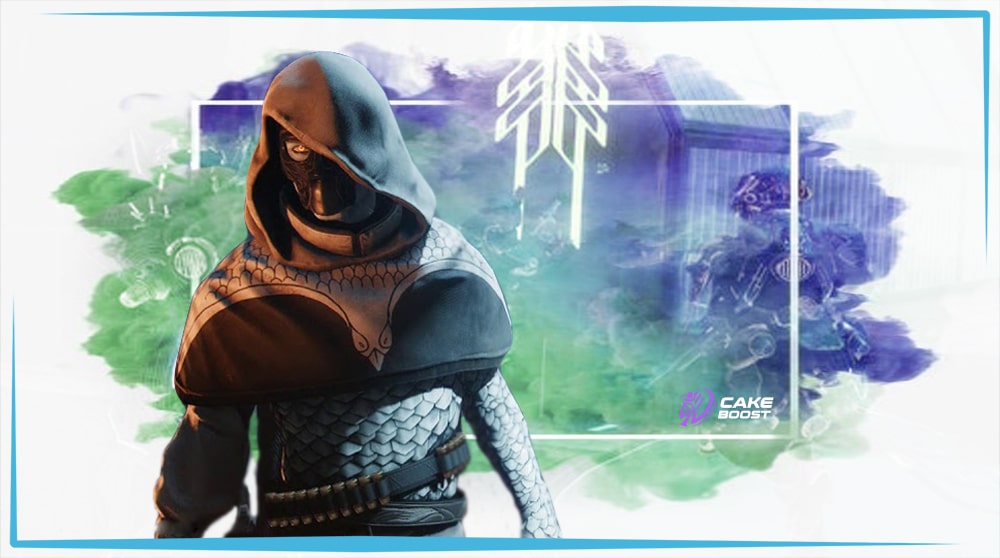 The HELM (Hub for Emergency Logistics and Maneuvers) is Destiny 2’s nexus for seasonal content. It was introduced during the Season of the Chosen and only grown since. All new activities introduced in Beyond Light seasons after the first one may be accessed from there, along with story content and questlines. Other features include the latest seasonal artifact and loot upgrade system. While most active players have had time to become accustomed to this hub, newer arrivals to this expansion may struggle with accessing it and its features. Read on to learn how to access the HELM and what to do once you are there.

According to the game’s lore, the HELM is connected to the Tower. When it was first introduced, players could access it by selecting the Tower and then choosing the hub. As of the Season of the Splicer, however, the HELM has been given its own travel node that you can click on to get there instantly. You can find it in the Director directly above the Tower. It is small and can be easy to miss if you do not know what you are looking for. Before you can enter the HELM for the first time in a season, you will also need to unlock it by playing through that season’s introductory storyline. In the Season of the Lost, that role is played by the Wayfinder’s Voyage I quest. 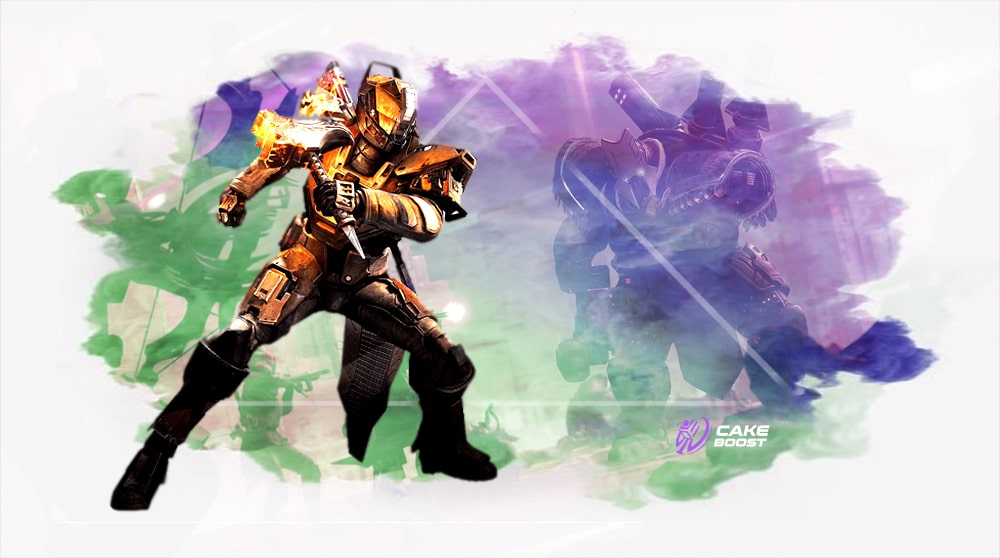 As its name suggests, HELM is a true hub containing many features. They currently include: 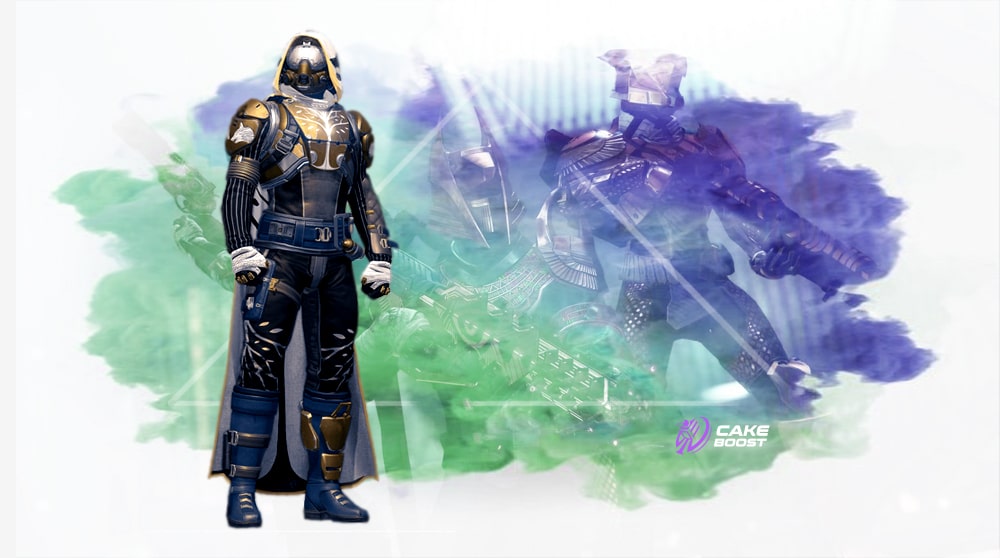 Note that your instance within HELM is private and unique. While that makes it impossible to use it as a social space, it also cuts down on loading times and prevents crowding.

It should not take long for you to familiarize yourself with the HELM, as it is similar to other Destiny hubs, only more streamlined. There are reasons to believe that it will continue to play a major role in the next expansion, since there are still several rooms that are yet to be unlocked. While Awoken and Elksni content is going away in February 2022, the hub itself is not on the developers’ removal list. Indeed, this content rotation should only make it easier to support more activities there later. In the meantime, let us help you get the most out of your Season Pass activities available at the HELM! 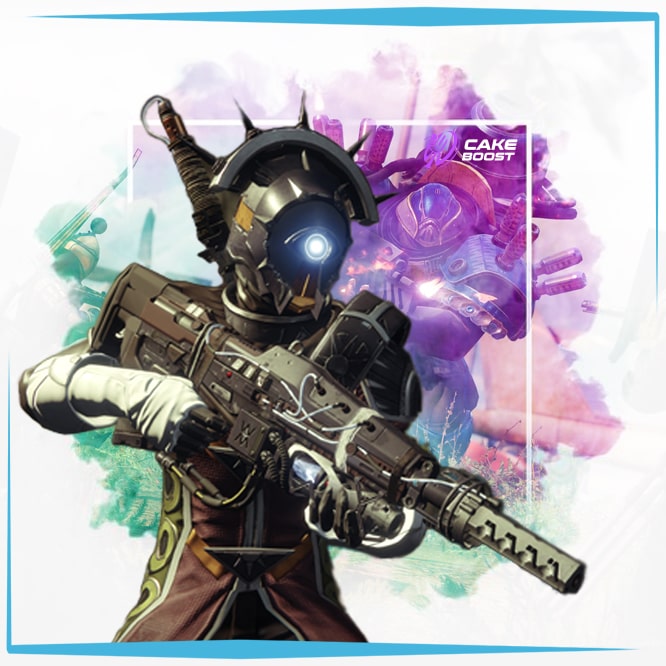 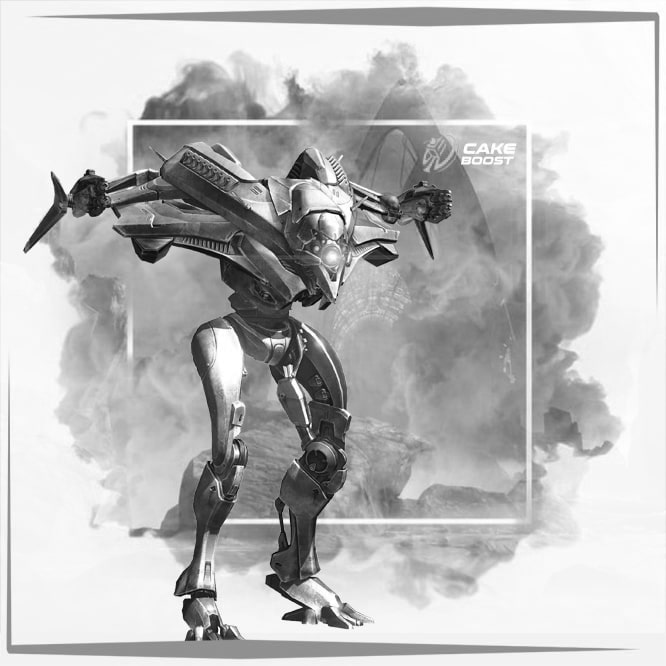 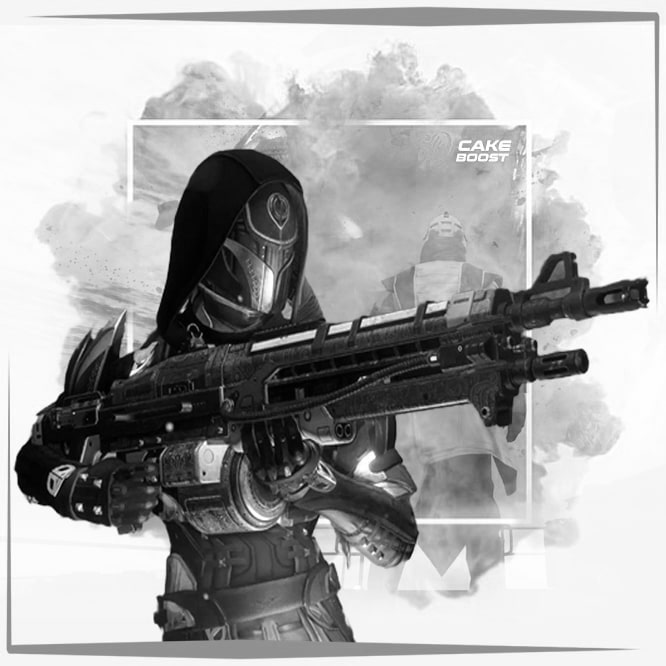 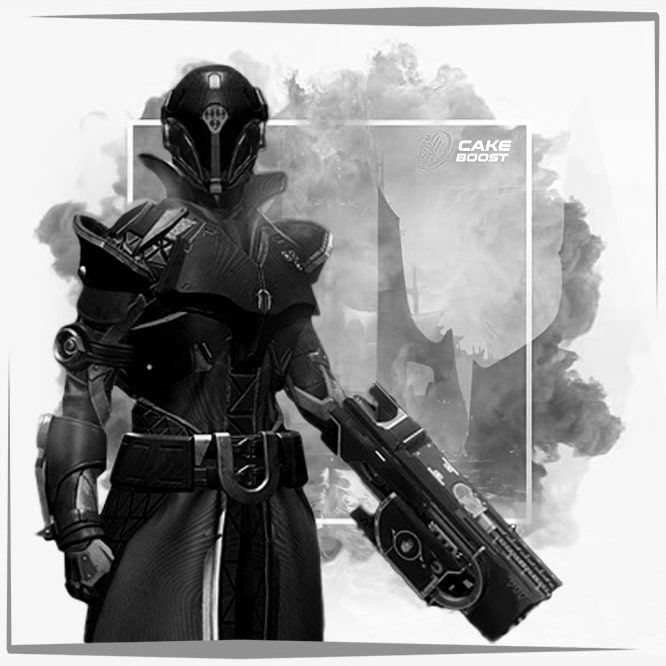 The Shattered Realm Activity
•••
All games