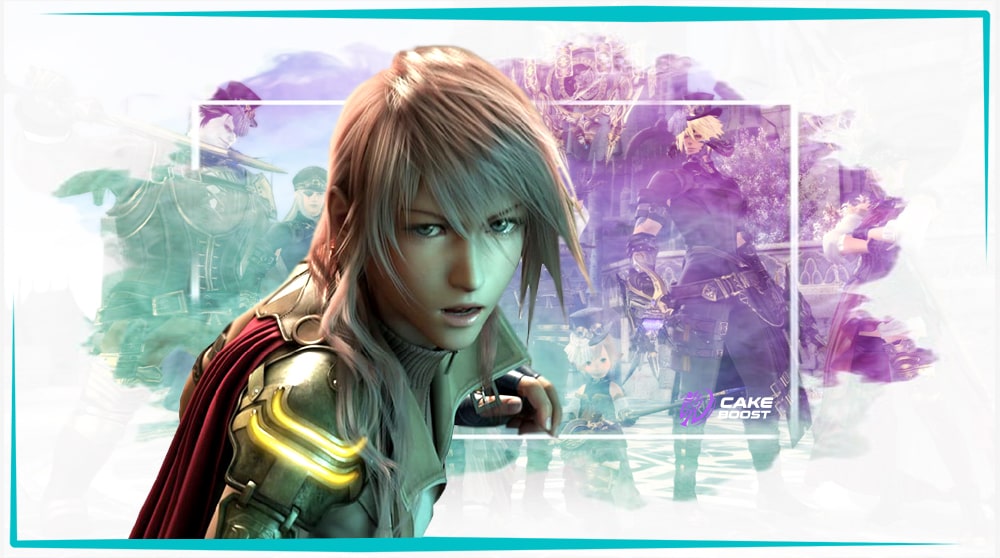 Although Final Fantasy XIV has been around for years, many MMORPG fans still haven’t tried Square Enix’s latest foray into the genre. The failure of its original 2010 version and the 2013 reboot’s slow pace may have hindered the game’s growth. However, that seems to be changing, as more and more gamers are drawn in by its story, varied activities, constantly expanding content, and friendly community. The launch of the Endwalker expansion has resulted in the latest player boom, securing this game’s status as a serious contender in a field once wholly dominated by World of Warcraft. If you wish to see it for yourself, the tips below should make your journey smoother. 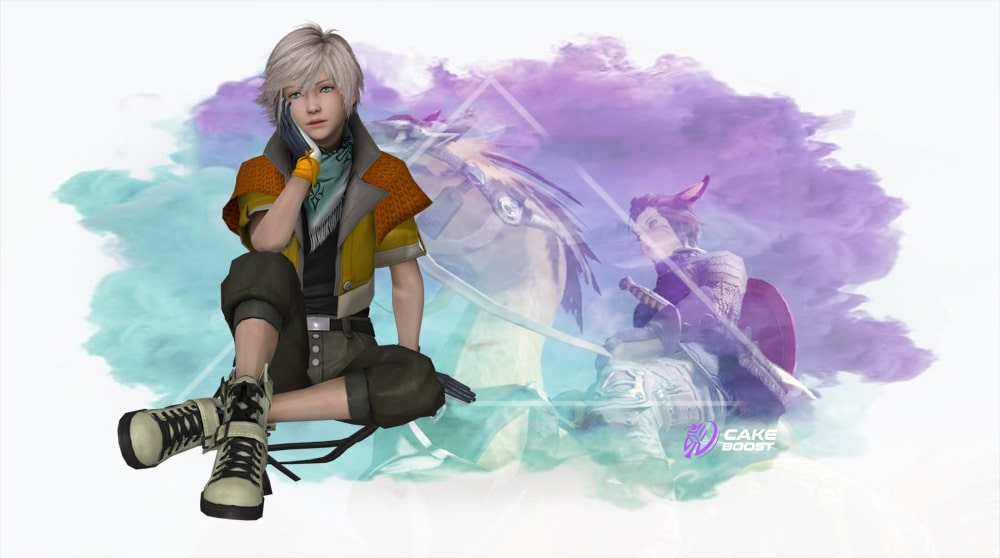 As is often the case with such titles, Final Fantasy XIV is more fun at higher levels. You can find lots of ways to occupy yourself even with a brand-new Warrior of Light, but wide swathes of content are gated behind progression. Leveling up your primary job will also make combat much more dynamic and fun by granting you access to extra abilities (called actions). The same goes for acquiring more classes and advanced jobs, which also have strict level requirements. All other things being equal, you should attempt to level up as fast as possible. Luckily, there are many tricks that would help you do just that: 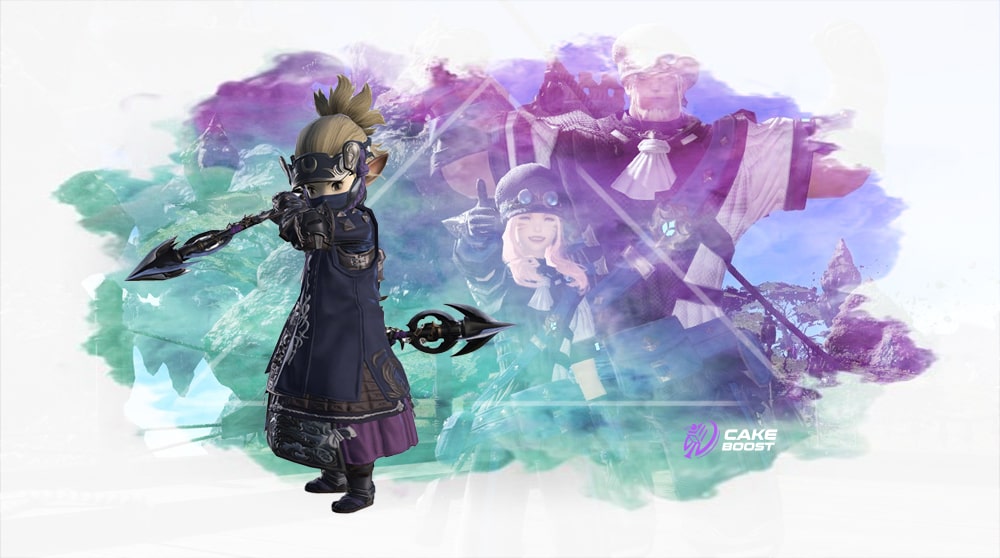 While much of the game’s content can be engaged solo, sooner or later you will want to team up with other players. Instanced content – which consists of dungeons, raids, and extra challenging boss encounters called trials – is the main reason to work with others. In addition to offering high-level loot, many instances are necessary to progress through the story. They all require teams with set numbers of tanks, healers, and DPS characters of any classes, which can be difficult to put together. The biggest instances may require up to 24 participants.

It is possible to team up with strangers through the Duty Finder or Party Finder. Nonetheless, having friends you can play with will make the experience much more enjoyable. In addition to freeing you from long queues and coordination problems involved in random groups, joining a Free Company (guild) offers many other benefits. You can embark on special activities to acquire exclusive items and level up the Free Company, unlocking perks such as stat bonuses and experience gain buffs. If you have enough gil and at least three game friends, you may even start a Free Company of your own. 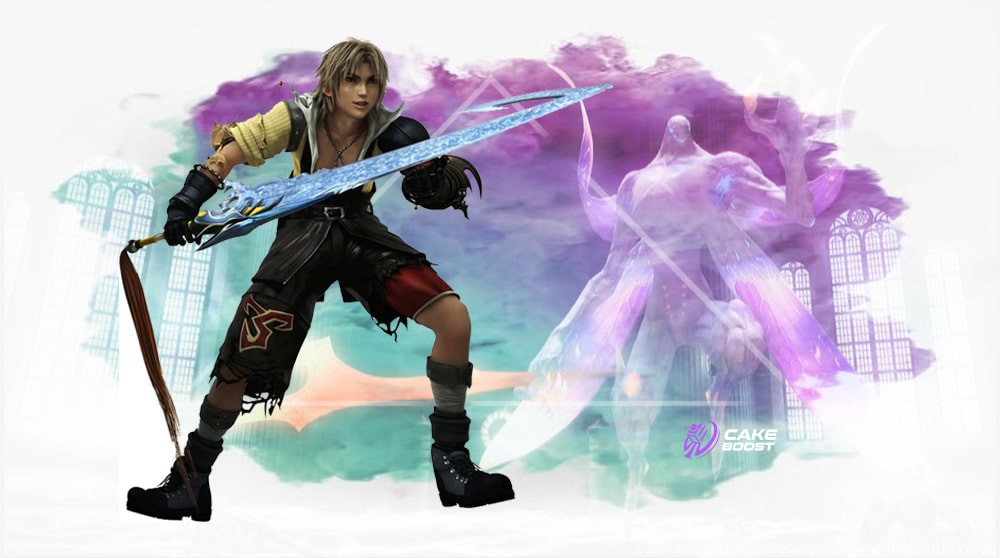 The game world, Eorzea, is very large. Getting from one end of a zone to another on foot will get old sooner or later. Fortunately, there are several features that can alleviate this problem and that you may wish to start using as early as possible: 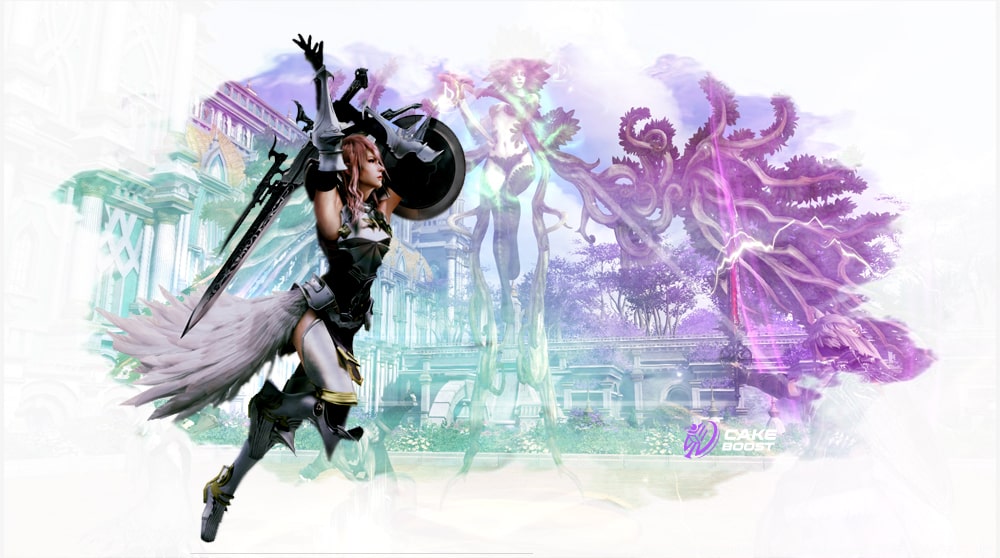 Combat in FFXIV is relatively forgiving (at least outside of dedicated challenge modes). Nonetheless, it can be somewhat tricky to figure out and frustrating if you do not get it. The following tips should help: 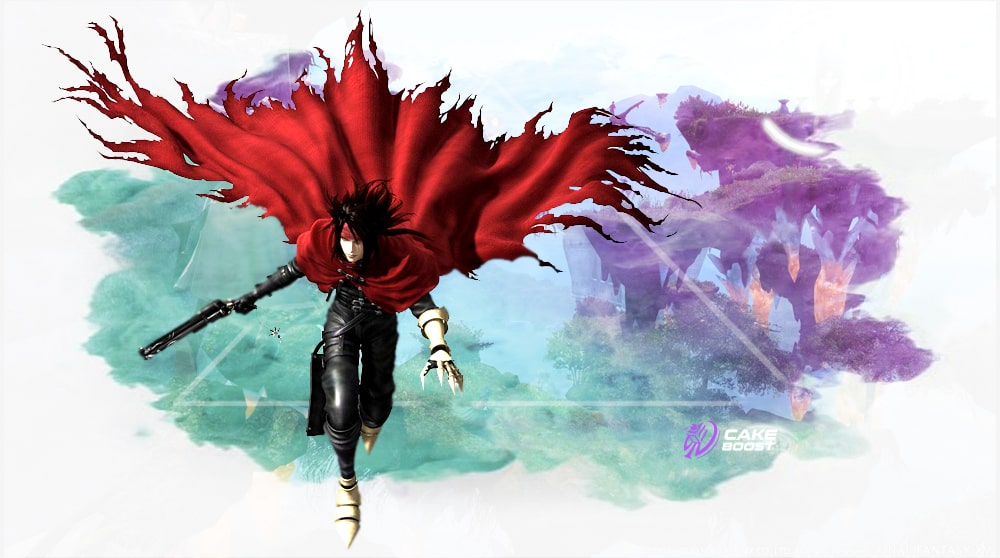 The most important tip for enjoying this title is to keep playing. The game is full of rich content and fun activities, but getting to many of them can require a lot of time and patience. Millions of players would vouch for the later parts of the game being worth the early slog, though. By following the above tips, you should be able to progress through it briskly. Additionally, CakeBoost can help you get the most out of this game with our boosting services. Simply order any of our boosts or hire a booster for hourly character driving to cut out the grind and allow you to focus on the parts you enjoy! 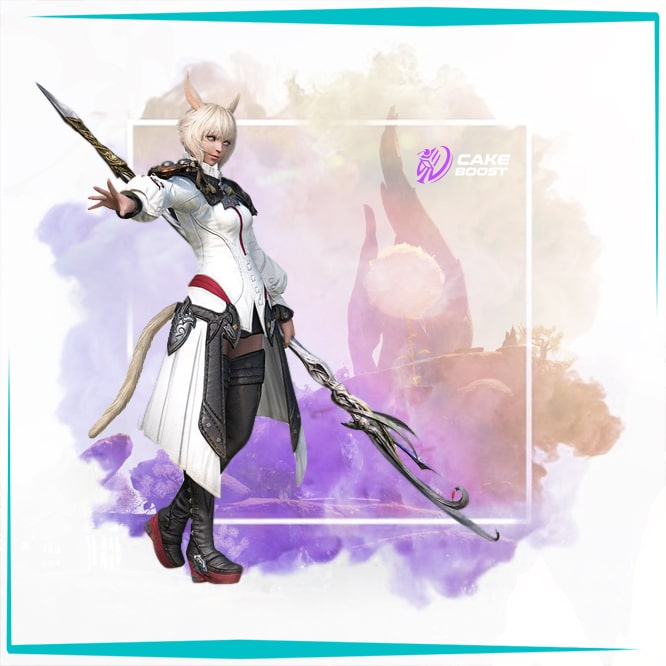 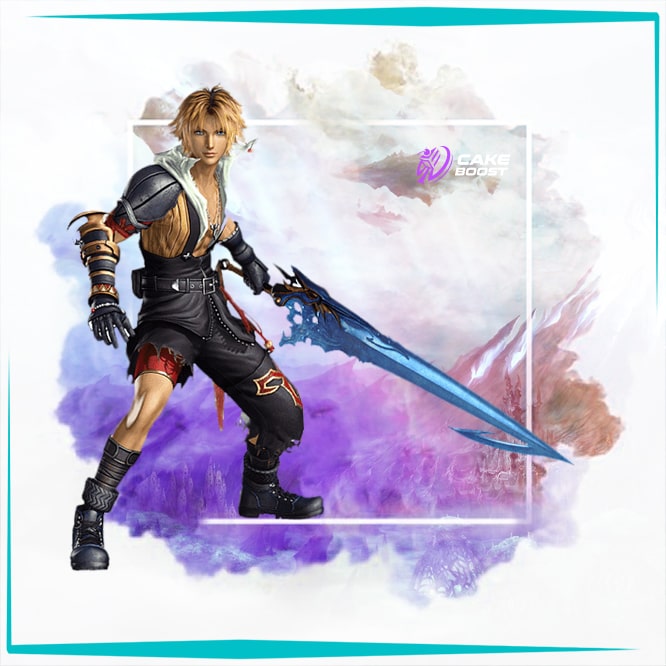 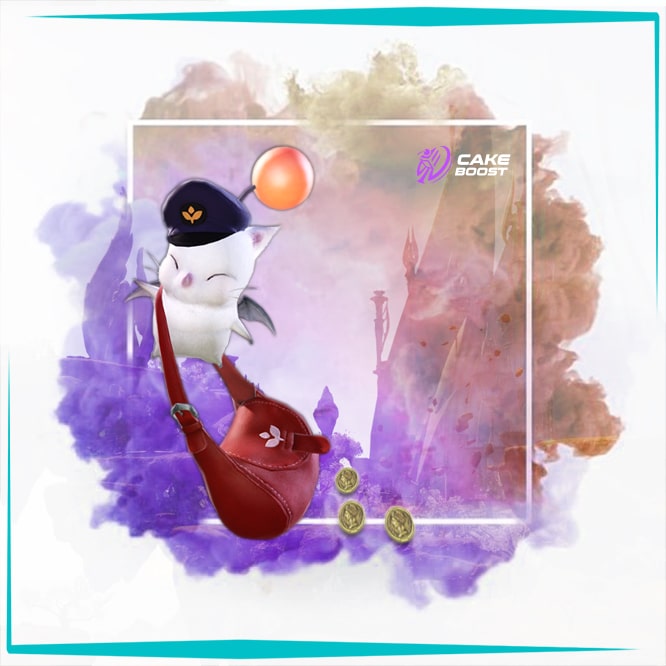 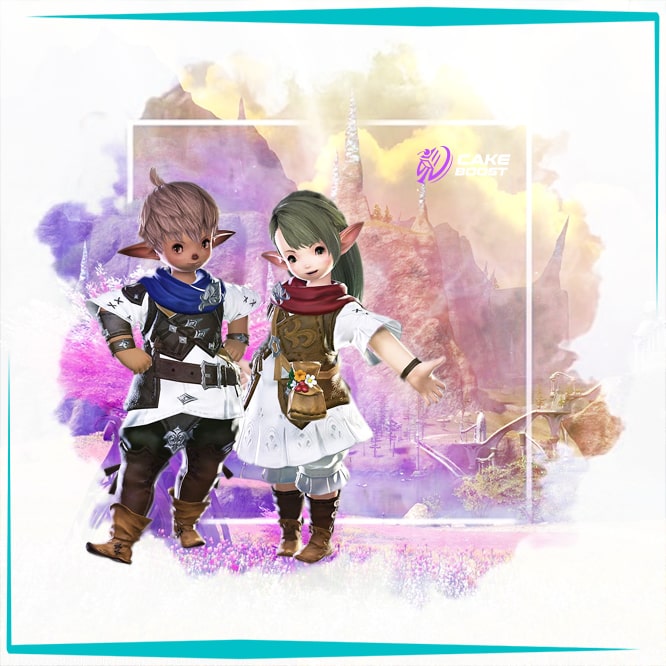 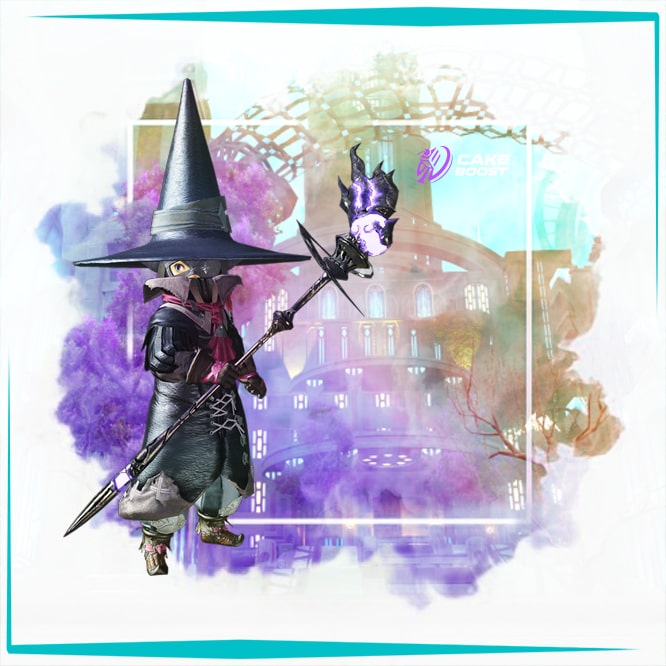 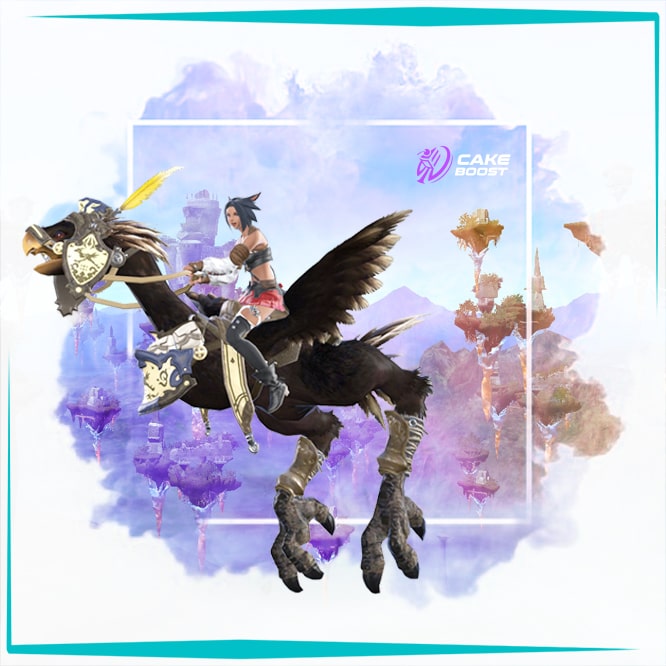