Teamfight Tactics, the League of Legends' take on the auto battler genre, has become incredibly popular since its 2019 launch. Although its active player base still lags behind LoL, it seems to be catching up. The viewership numbers of TFT matches have already managed to exceed those of the original game at times. Part of its appeal lies in the mode’s constant evolution. As new mechanics are introduced and the available characters are reshuffled, the gameplay never gets stale. The V11.9 Update, due to arrive on April 28, leans into this advantage by releasing TFT’s fifth set and introducing an experimental TFT Labs mode.

One standout feature of TFT compared to normal matches is that its character roster sometimes undergoes drastic changes. Old champions leave, for a time, while new ones take their place. Items and arena skins are altered as well, and innovative mechanics may be introduced. Set 5, also known as Reckoning, is said to be themed around the dualistic conflict between order and chaos. Many of the characters revealed so far have divine, demonic, or reptilian motifs, especially considering their cosmetics:

The exact ways in which the order versus chaos theme will manifest are not yet clear. However, the developers have mentioned that Darius and Garen – the greatest champions of darkness and light respectively – will not “work well together”. Instead, each will do greater damage to “opposing forces”. This seems to suggest some sort of faction mechanic that may influence unit selection – especially in duo queue.

Another revealed mechanic is the Draconic trait. Characters with this Origin – presumably including Aurelion Sol and Shyvana – will add dragon eggs to their player’s bench. Those eggs will grow and hatch after a few turns, spawning another random Draconic champion or some less expected unit. Finally, the developers said that Little Devil Teemo will be TFT’s first zero-Gold unit. Instead, the adorable yet bloodthirsty imp will feed on Health. More mechanics and characters will no doubt be revealed later, with current speculation suggesting that Viego may bring more Ruined King characters with him. Either way, many long-time Champion Masters should get a chance to try out their beloved characters in a different format.

One thing that hasn’t changed about TFT up until now is its modes or sub-modes. So far, all content had to be tried out in Carousel, PvE, or PvP matches. Set 5 will bring with it a new feature called TFT Labs, which will let players compete in limited-time trials of new modes. Especially popular and well-balanced modes may then be added to the game permanently. Interestingly, TFT Labs will also include a Ranked queue, though successes there will not count towards ranked wins in the rest of the game. Instead, ranked testers will form a separate league.

The first TFT Labs mode, Hyper Roll, will be released with the update. It is intended as a more fast-paced mode, with every match taking around 15 minutes. This will be achieved by starting players with 10 Health instead of the usual 100 and losing at least one HP with every loss. In later rounds, the HP loss will climb to two or three. The gold interest mechanic will be disabled, letting players roll without concern for losing income. All other rules will be adjusted to fit the fast-paced theme as well, catering more to casual players such as the archetypical fans of normal solo matches in the main game.

The Reckoning is still a few weeks away. No doubt more details will be revealed before its release. In the meantime, TFT Set 4.5 continues to receive balance updates and mechanics tweaks, helping sustain interest among the mode’s players. Between the auto-battler’s continued evolution and the upcoming improvements to the Clash tournament system, 2021 looks to be a fruitful year for the long-lived MOBA. 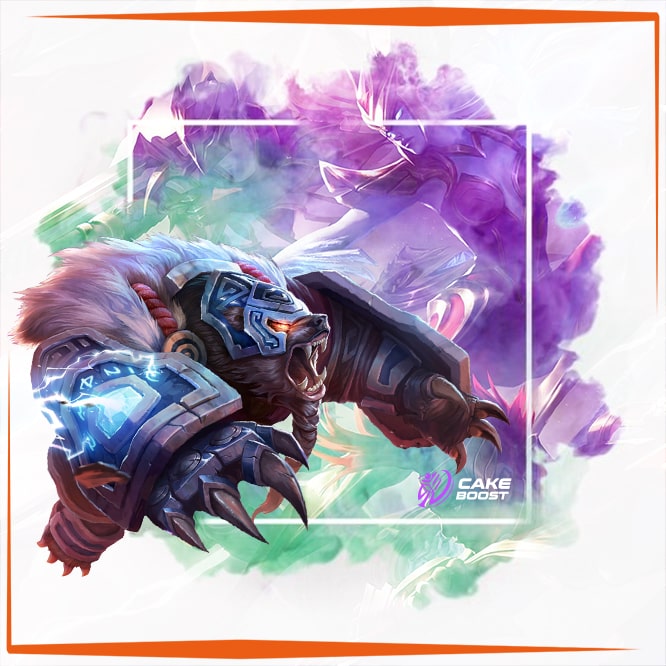 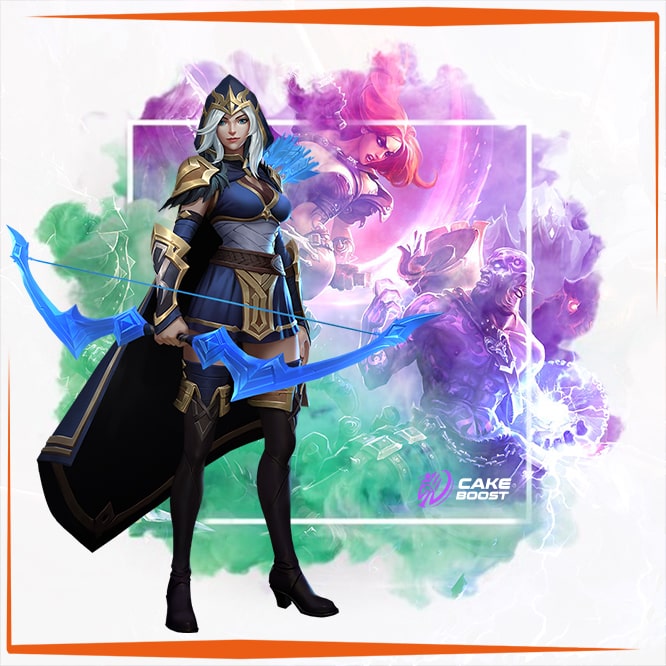 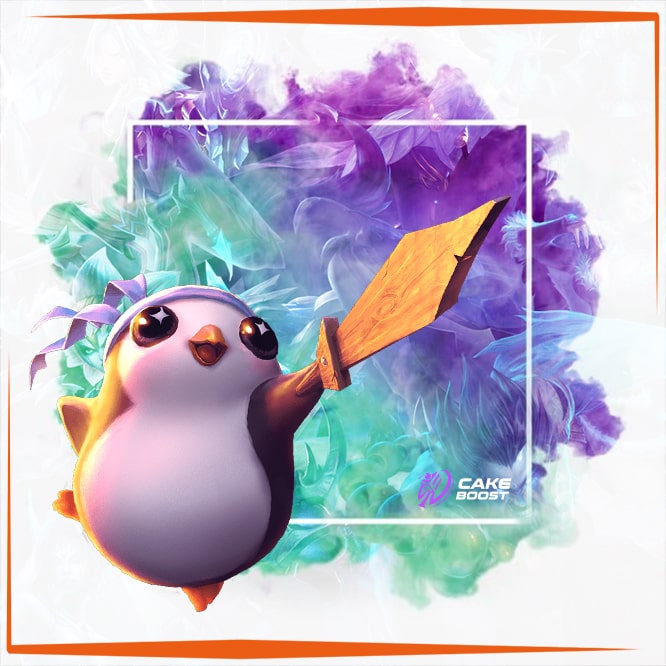 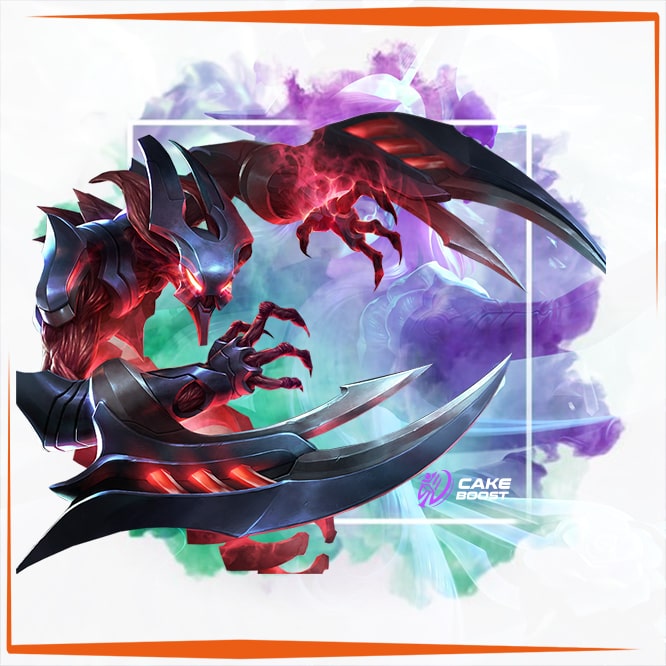 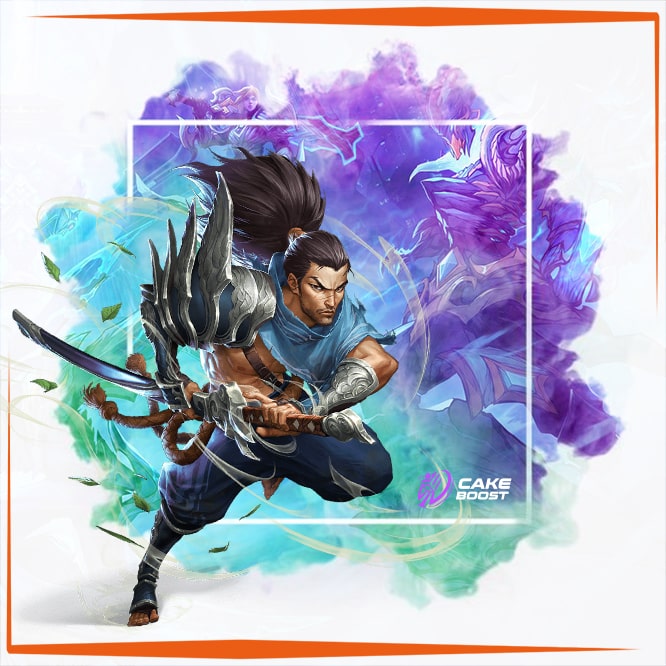