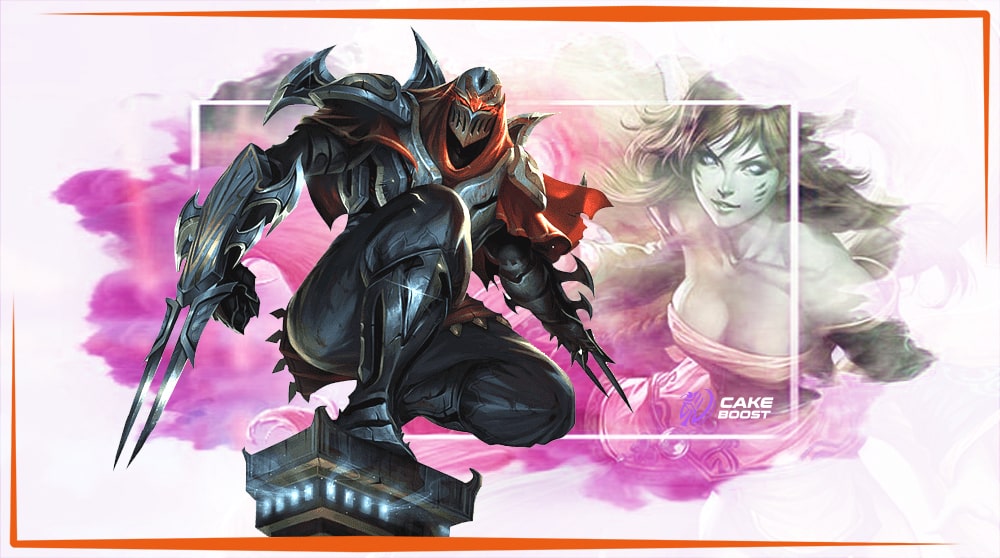 Summoner spells occupy a strange place in League of Legends’ gameplay. Unlike most other mechanics in the MOBA, they are not connected to a specific champion and do not get an Eternals tracker. Instead, they represent the powers of the summoner – the player avatar that remains constant even as they “summon” different champions in matches. While they may seem minor and limited compared to the more impressive champion powers, summoner spells can mean an enormous difference to the outcome of a match in the hands of a skilled user. Understanding them is a vital part of mastering the meta.

Prior to the beginning of a match, you will be able to select two spells from a roster that expands as you level up your account until you reach summoner level 9. Those spells will be available to you throughout the match at no cost, though they will need to cool down between uses. Each spell has a distinctive effect, helping your champion, hindering your enemies, or sometimes doing both at once. Except for the ones that move your champion, those spells are not affected by anti-casting status effects other than stasis or suppression.

There are currently nine summoner spells to decide between, not including a few modified versions that may be unlocked by meeting certain conditions during gameplay. Some of the spells are exclusive to one of the game’s two permanent maps. In addition to the normal matches and ranked games, past limited-time modes have had their own spell lists including existing spells and their own unique options.

The table below details the standard mode spells. Note that the effectiveness of certain among them is affected by the level attained by the champion within the match. This potential for growth is reflected in the number ranges, from lowest to highest applicable level. Also, note that cooldown periods are reduced by 40% when playing on the Howling Abyss map.

Several items and runes can augment the spells. The Ionian Boots of Lucidity and the Cosmic Insight rune both reduce the cooldowns further. By picking the Nimbus Cloak on the Sorcery Rune Path, you can put your character in ghost mode every time you use a summoner spell and grant an increase in movement speed proportionate to the spell’s cooldown. Finally, there is the Unsealed Spellbook keystone, which is very popular on the solo queue and allows you to swap one spell for a single-use version of another option from the list. You can keep swapping to different abilities and may even use one that wouldn’t normally be available on your map.

While all spells can be useful, some of them are much more popular compared to others. Also, there are particular synergies between specific spells, builds, champions, and roles that influence their use. Exploring all the possible angles would require a more narrowly focused guide or a coaching session. Nevertheless, there are some general considerations to keep in mind:

While they may not carry the game on their own, summoner spells can influence it in a number of ways. They can support a strategy or build from the start, providing a critical advantage from early on, or they may be deployed as tools of last resort in an attempt to turn the tables. Being free and hard to block is key to their usefulness, making them a valuable auxiliary to more conventional and generally less versatile abilities. Mastery over those peculiar tools is just as important in its way as champion mastery.