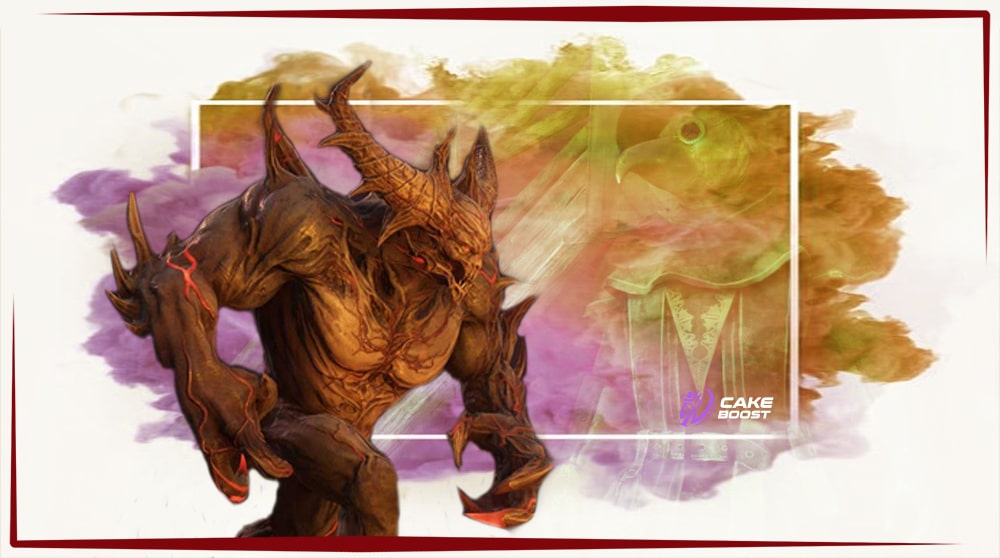 New World has been out for several months now. The survival MMORPG from Amazon Games has lost some players since release due to early bugs and the slow pace of improvements. However, much of its fanbase has persevered due to its unique promise of a truly player-driven MMORPG experience. Recent updates have resolved many of the most urgent issues and added extra content. While the game continues to develop, the basics have been around long enough for the community to learn some tricks that improve the experience. Read this guide if you are thinking of visiting the island of Aeternum and want to know how to make your life there easier.

The character system in New World is different from many other titles in its genre. There are no classes. Instead, what your character can do is determined by their attributes, skills like weapon mastery, and equipment. Those factors interact with each other: for instance, different weapons rely on different attributes. The choice of weapons is especially impactful for your experience, as all weapons have their own abilities and strengths, contributing to a distinct feel. Choosing between armor types is also important, as each of them offers different bonuses in combat. 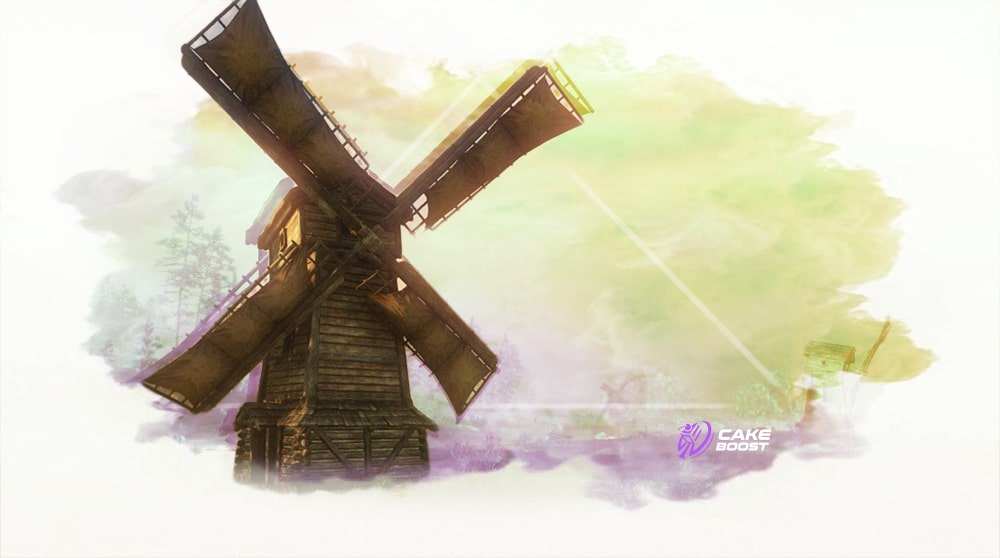 Finding a build that suits your preferences and holds up in combat is essential. Luckily, the game encourages experimentation, particularly during early play. Until you hit level 20, you can respec for free. Afterwards, it costs Coin. You should take the time to try out different attribute, weapon, and armor combos in low-level encounters before you reach that threshold. That way, you will be able to make adjustments smoothly and painlessly, and move on to more advanced content with a build that can withstand it.

Pay Attention to Your Items

Your gear and your inventory are also important in other ways that might not be immediately obvious at first:

Exploration is one of the main draws of the game. On top of its emotional appeal, exploring remote areas offers important practical advantages early in your leveling process. It can lead you to valuable resources and help you complete quests. You should prioritize unlocking fast travel shrines during your explorations, as that will save you time in the future. Checking in at inns and setting up camps near your current exploration areas will help you avoid excessive backtracking by letting you respawn or teleport there for free. You can only use one inn and one camp at a time. 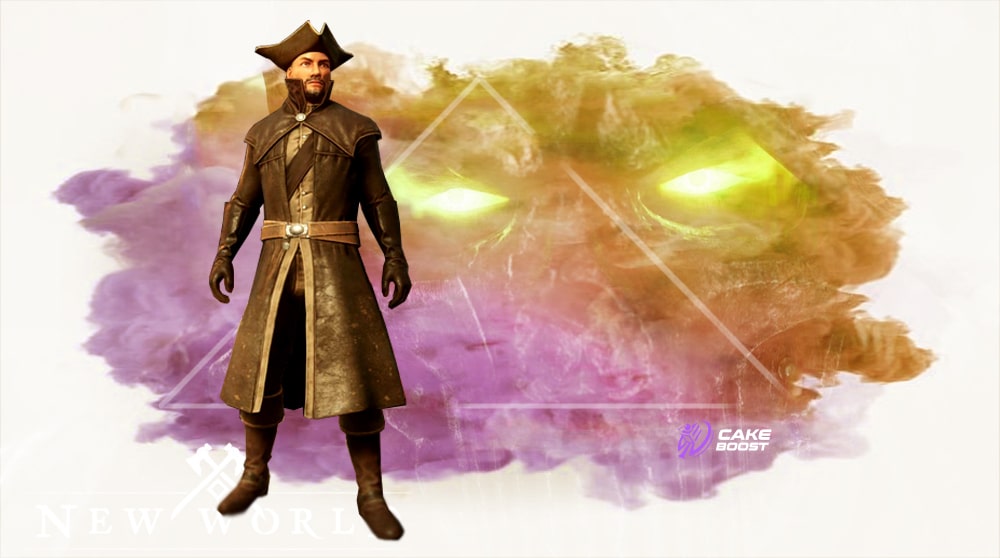 While you roam, make sure to pick up as many resources as possible without weighing yourself down. There will be plenty of things to pick up wherever you go. Of course, that is even more true if you are playing a gathering profession. Picking up crafting materials in the wilds will let you practice your trade skills, whether that was always intended or not. Even if you do not need the materials to craft anything yourself, you will be able to sell them to make a brisk profit. Those missions are a good source of XP as well as currencies.

While you do not have to pick up any of the crafting professions, they offer numerous benefits. You can use them to make superior gear, ammo for ranged weapons, or merchandise for sale. Crafting requires both materials and dedicated stations. It can use items in local storage when working in a town. It is possible to use your camp or stations in any towns for those purposes, but crafting in your faction’s and company’s towns is by far the best option. You could transfer items between different settlements belonging to the same faction, and work without excessive fees.

There are many types of quests in New World. You should try to do as many quests of diverse types as possible. Different quests offer different benefits in addition to basic currency, items, and XP:
Main story quests are necessary to unlock some basic features and serve as an introduction to the world; 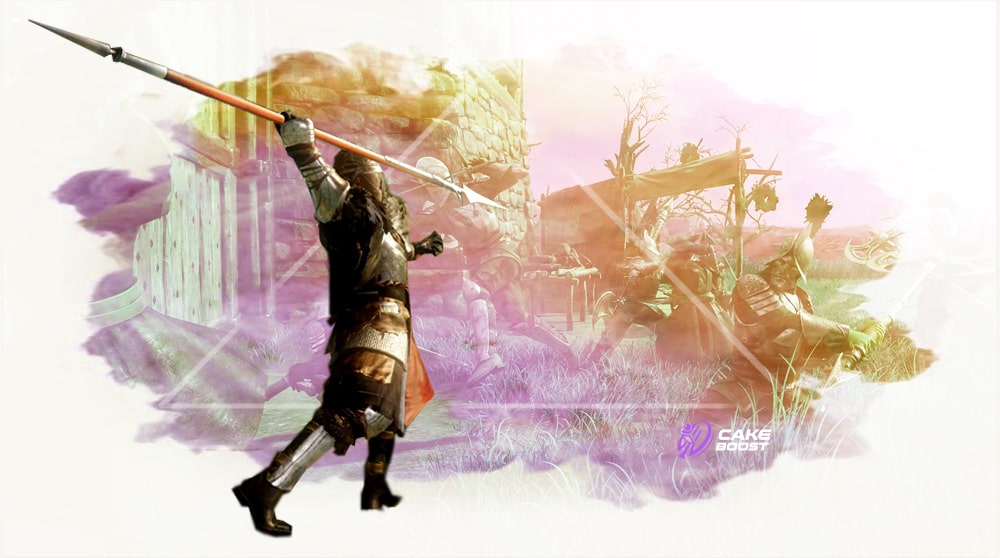 Acquiring a permanent residence is at least as important to the endgame as the Expeditions. Houses are not just a matter of roleplaying or competing on the leaderboard. They offer numerous benefits, including free teleportation to the house, addition storage, and trophies that provide global buffs. To get a house, you will first have to raise your territory standing to 10 and find the money to buy it. You will also have to pay taxes afterwards. More expensive houses have higher minimum taxes, but also offer greater bonuses. It may be a good idea to save the 50% discount for your first house until you can afford a pricier option.

Despite New World’s problems, the game most likely has a great future ahead of it. As more content is added and the playerbase consolidates, now may be a good time to jump in. That would allow you to stake out a niche and see the game build on its existing foundations in real time. CakeBoost would be happy to help you on this journey, with both guides and boosts. We offer a wide range of services that would improve your experience of the game, from powerleveling to improving refining trade skills. If you need some assistance but cannot find a related boost, reach out to us and we will see what we can do for you! 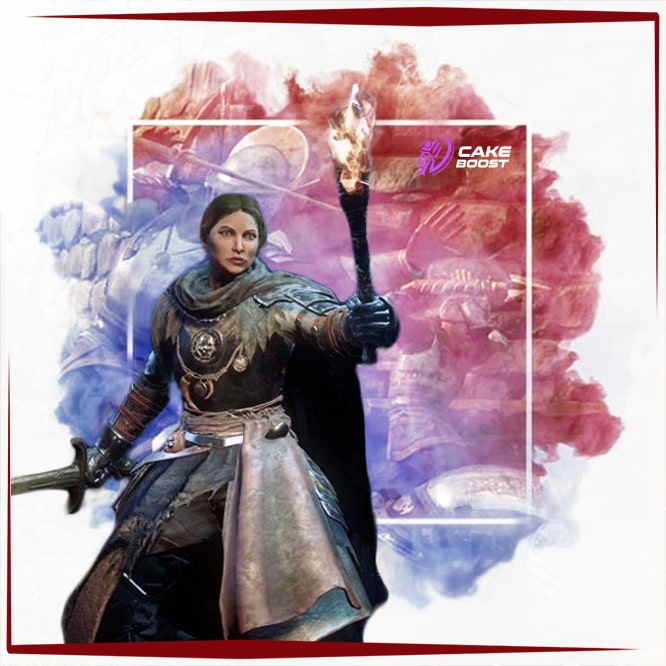 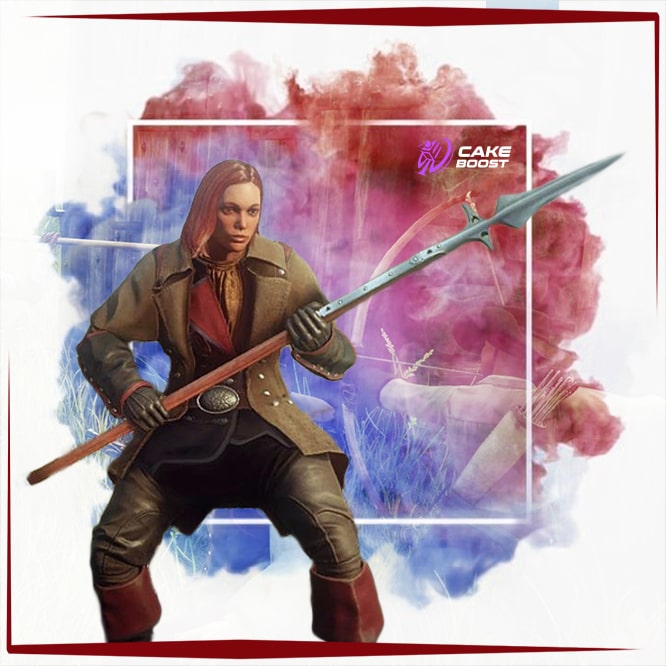 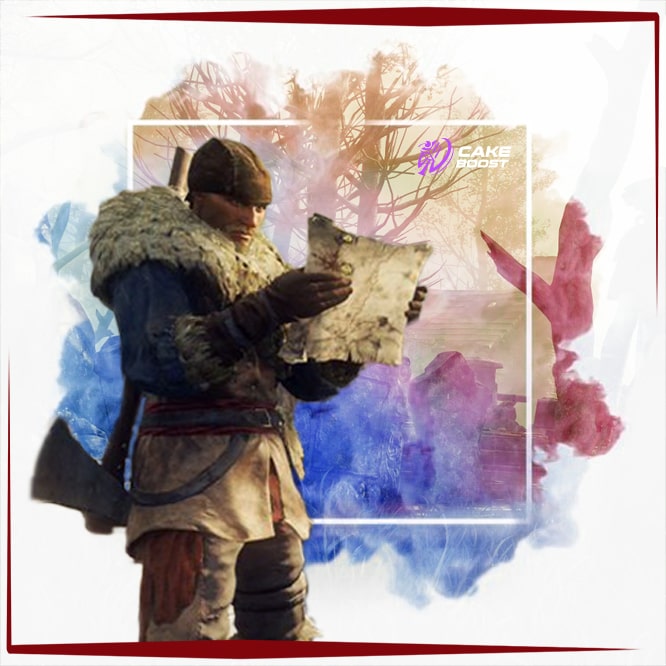 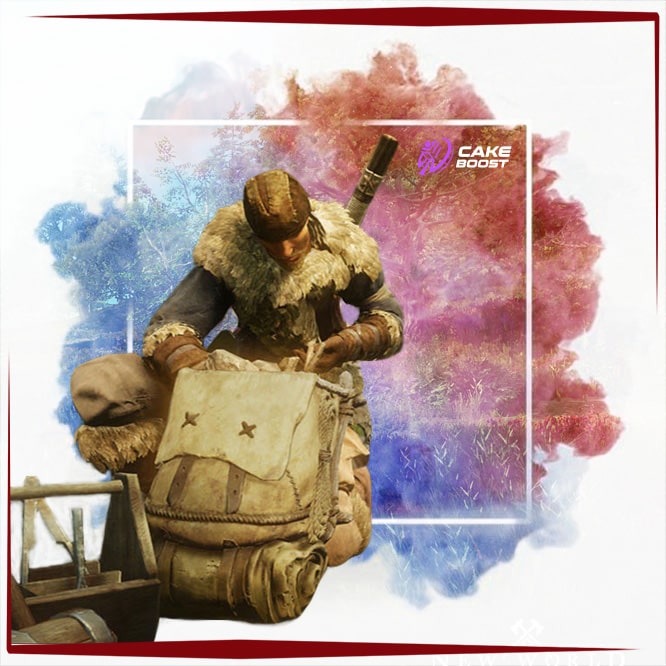