How To Raise The Atlas Awakening Level 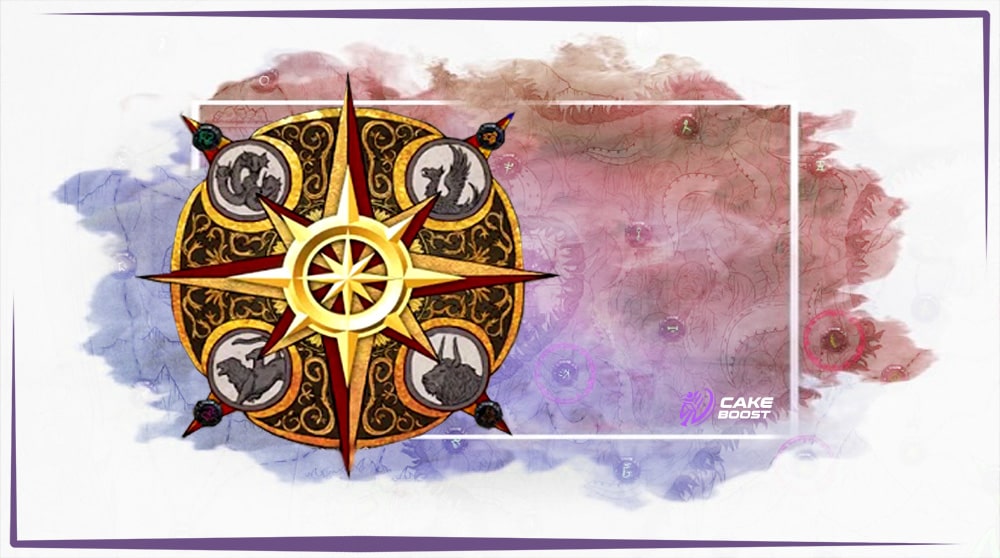 The Atlas of Worlds is the endgame system for Path of Exile. It appears as a map of the multiverse, containing over a hundred realms (map types) divided between eight regions. After playing through the initial Wraeclast storyline and leveling your character to at least 68, you will be able to explore those realms through an infinite number of randomized instances, braving otherworldly perils to get treasures beyond imagining. As you roam across the Atlas, you will not only gain access to more worlds but also unlock higher-level versions of the maps you have already overcome. Various mechanics allow you to raise their difficulty further still in order to earn greater rewards.

One of those mechanics, Awakening, is the key to entering the endgame’s highest tier, where the challenges and prizes exceed everything else in the game. Once you reach an Awakening Level, it affects the entire Atlas, modifying all subsequent maps. Every Level increases the health of each map’s unique bosses while raising the likelihood of them dropping valuable loot, such as additional unique items or maps or map upgrade currencies. At Tier 14 or higher, it also gives them an extra chance to drop maps with Shaper or Elder influences, which would allow you to farm their influenced item sets and exchange them for precious Exalted Orbs. Other influenced items on maps touched by the Conquerors of the Atlas also get increased drop rates with each Level, and the Conqueror bosses themselves become likelier to yield bonus loot.

The Awakening Level is directly connected to another map improvement mechanic: Watchstones. You will first acquire those items by overcoming Conquerors on Citadel maps. Each region has a Citadel, which you will unlock by playing through a Tier 3+ map in one of the four regions closer to the center or defeating a Conqueror for the first time in the regions nearer to the edge. Once you are in a Citadel, you will be able to socket in Watchstones at the Watchtower to upgrade its region, gaining access to more worlds and higher map tiers. You may use Sextants to add random modifiers for the next three maps to Watchstone’s effects. There are also unique Watchstones dropped by the previous Atlas end boss Sirus that have permanent and more drastic modifiers. Lastly, the latest expansion has added Watchstones received by completing the Maven’s Challenges. Unlike others, they can be sold for Chaos Orbs or crafted, which would give them powerful new random affixes.

The Atlas’ Awakening Level is derived from how many Watchstones of any type you currently have slotted overall. This number is divided by four and rounded down to give you the Awakening Level. As such, it first kicks in when you have four active Watchstones anywhere in the multiverse. Each Citadel Watchtower has four slots; filling in all slots in all regions would give you the highest possible level of eight. In addition to the Level bonus itself, raising the Awakening Level would let you shoot for the Awakened Atlas completion bonus. Beating enough maps at individually specified Awakening Levels or higher will progressively increase the effects of all modifiers on non-unique maps and the likelihood of getting lucrative Atlas Missions on map completion.

The effects of higher map tiers, Watchstones, Awakening Levels, Awakened Atlas bonuses, and Atlas Completion (from beating maps with additional objectives) all add up, so pursuing those goals will quickly make the game a lot more punishing. If you are new or rusty, you may require coaching to learn to deal with the escalated threats posed by powered-up monsters and frequent high-difficulty boss fights. However, those same map upgrades will also greatly increase the availability of certain rewards, including the Watchstones and other high-end items you will need to progress through the endgame faster. Raising the difficulty as much as possible can be a risky proposition, but if you are up to the challenge it will also swiftly guide you to the game’s pinnacle. 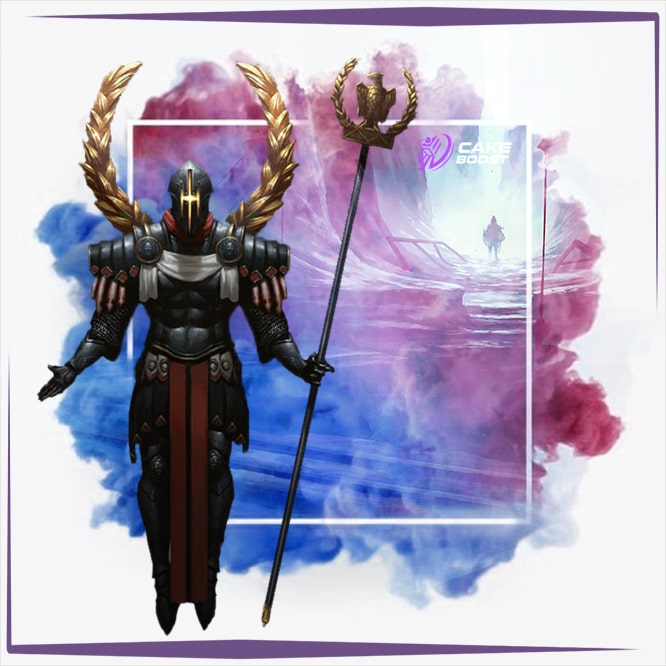 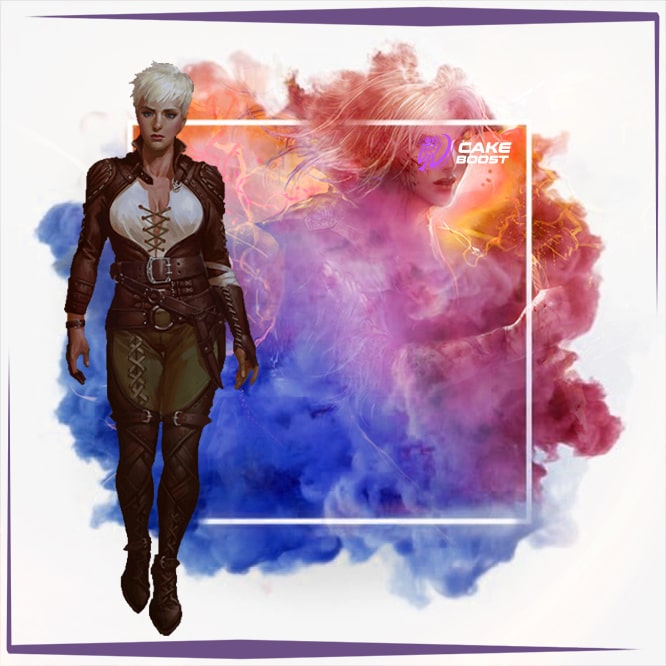 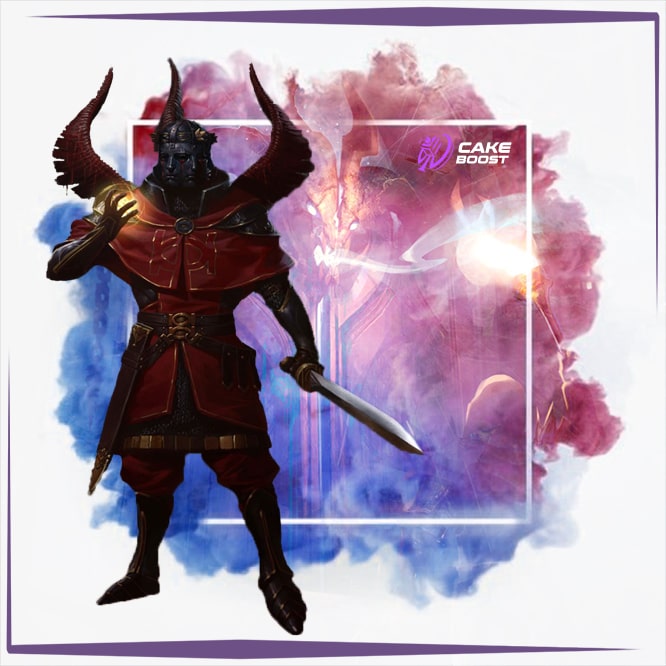 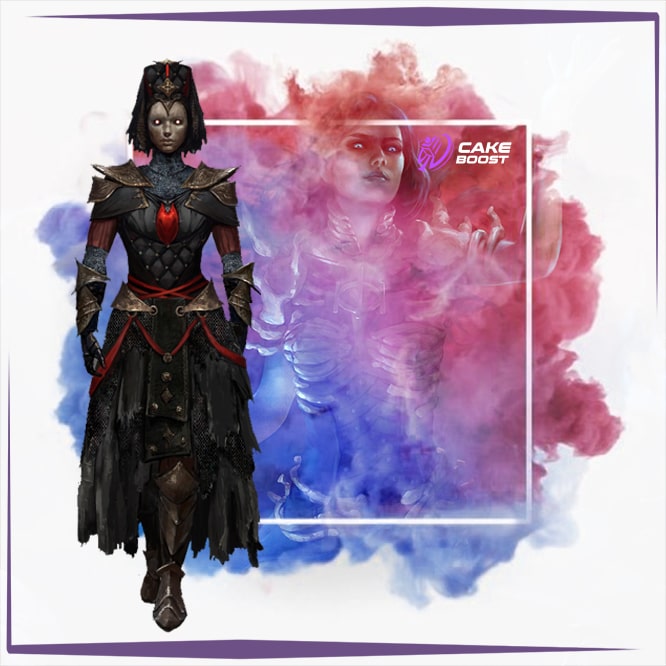 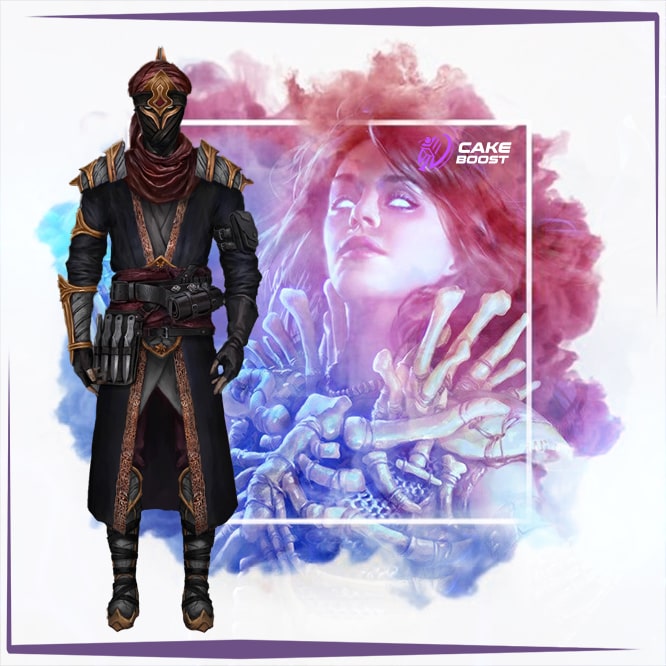 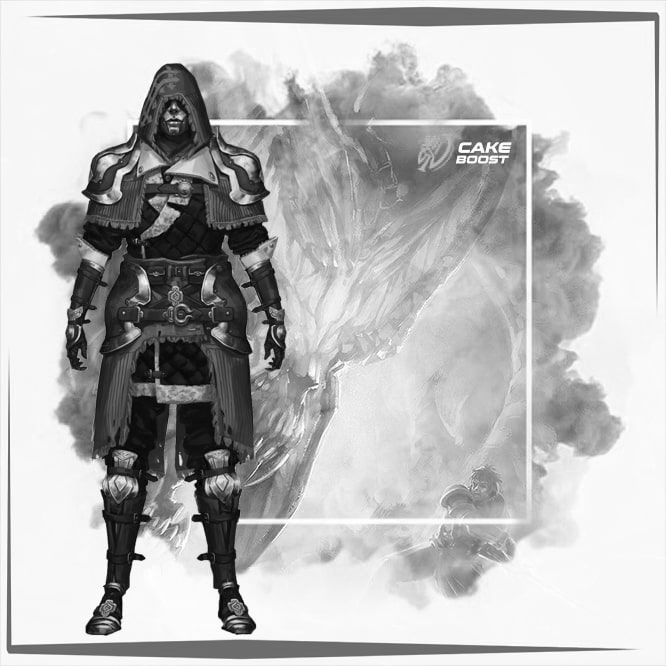 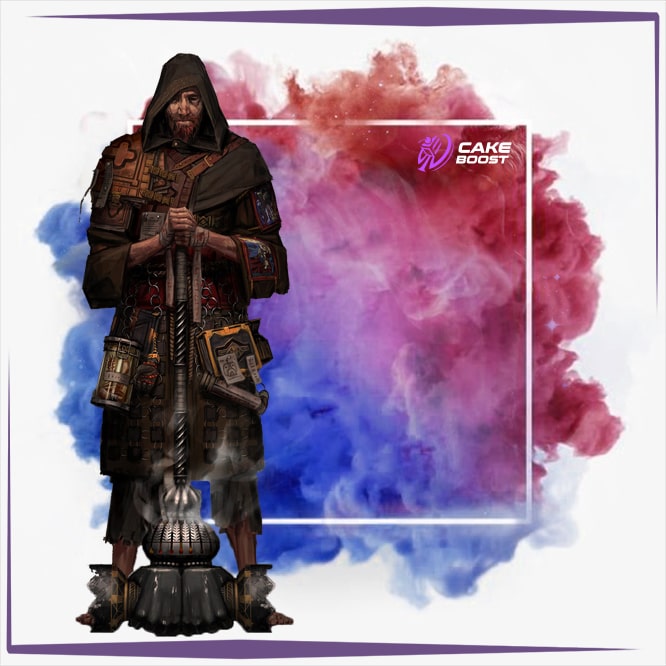 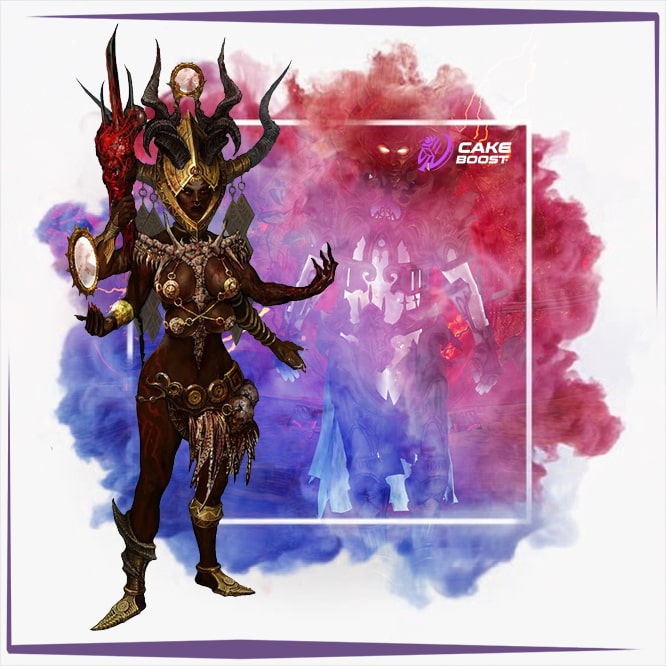 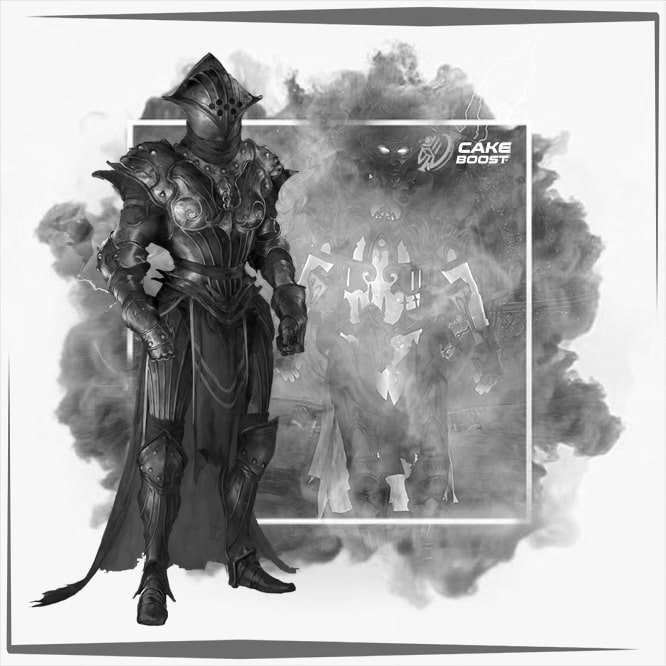