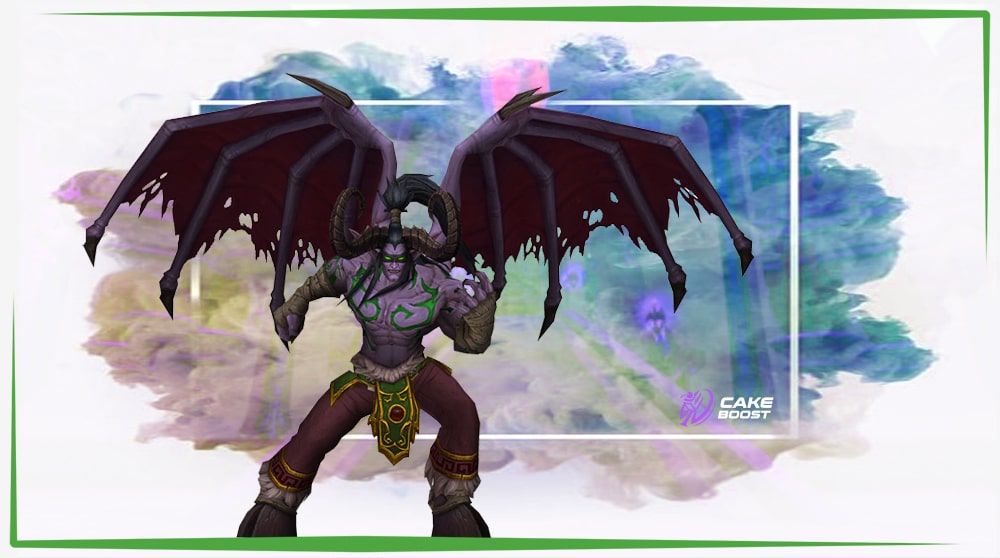 TBC's attunement is quite a complicated and at times challenging process. Even Heroic will make you do runs of several dungeons, not to mention the raid attunement which is consequently even more difficult. This guide will be able to help you deal with all the tasks faster without wasting any time on figuring out what to do next.

To get full access to any Heroic, the character has to acquire a Heroic key for each dungeon. The whole process in this case revolves around earning the needed reputation with a specific reputation that is tied to each dungeon. After dealing with that it is possible to buy the needed key from fraction’s Quartermaster.

LvL 70 is the 1st objective in the long process of dealing with any of the raids. It also will require a flying mount, which means some additional significant gold besides the leveling. At the same time just after reaching the needed level, the player receives access to 2 raids: Gruul's Lair and Magtheridon's Lair. Also Sunwell Plateau will not require any special attunement.

This attunement begins with gathering a key that consists of 3 parts:

After that you will have to get another key in your possession:
You will start by arriving at the Black Morass to Medivh. But to make the instance available you need to finish the Old Hillsbrad Foothills quest. To defeat the last boss of the instance, Aeonus, you will need some high quality gear as the battle will be rather challenging.

To get to this Attunement you need to first gain access to Karazhan and Heroic Cenarion Expedition. Then do a Heroic run of The Slave Pens and talk to the NPC giving the quest. He will require you to collect 2 signets:

In order to obtain it you will have to follow next steps:

Attunement involves completion of a connected quest. Unlike the previous cases here you need to deal with several elites without any runs through instances during this step. After that will come instances:

Attunement to this raid is much shorter as you only need to gather 2 Vials of Eternity:

This attunement may be considered to be the easiest. You just need to take a quest in Serpentshrine Cavern, and to complete it you have to defeat the 1st boss of Hyjal.

If you are having any problems with Attunements or Raids or just do not wish to waste your time on repetitive tasks, you may want to check out the services by CakeBoost. You can also take a look into Coaching if you are having problems with getting used to the game or performing well, this way you will no longer have to spend any time on guides and get all the information along with some tricks right away. 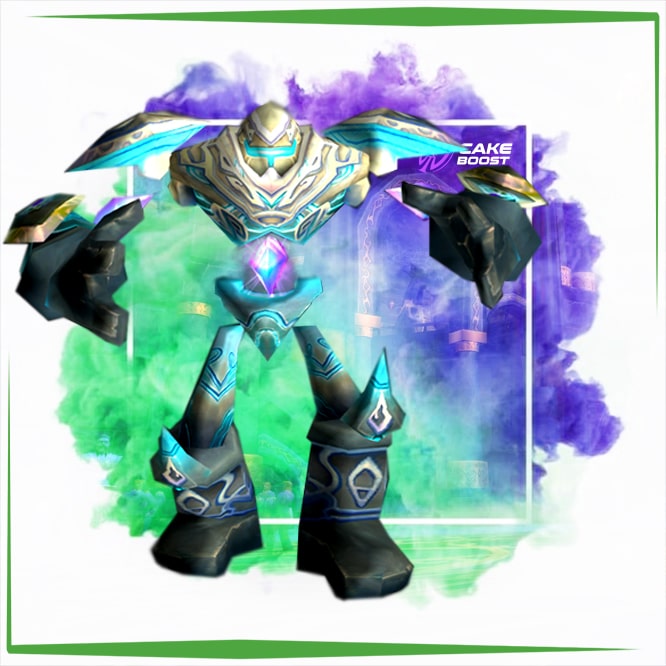 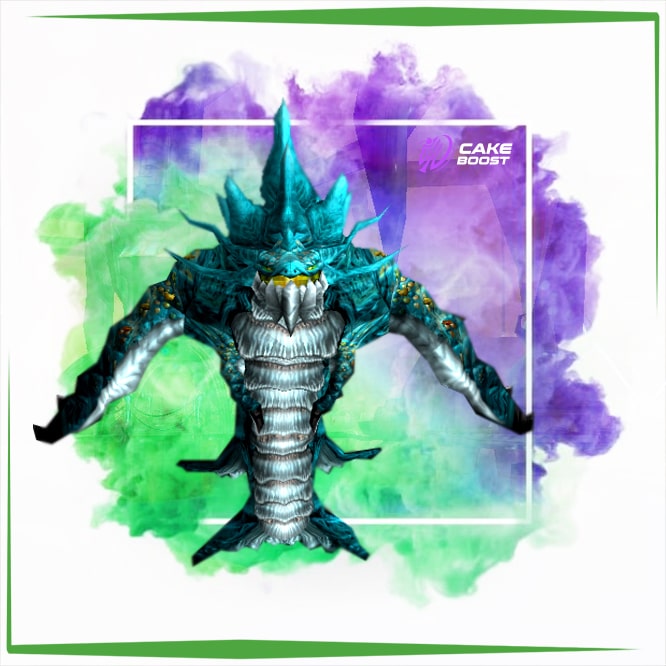 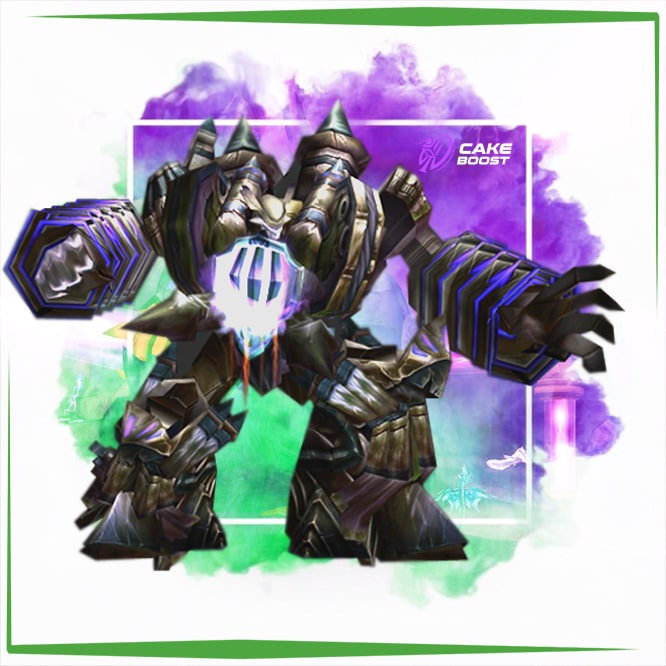 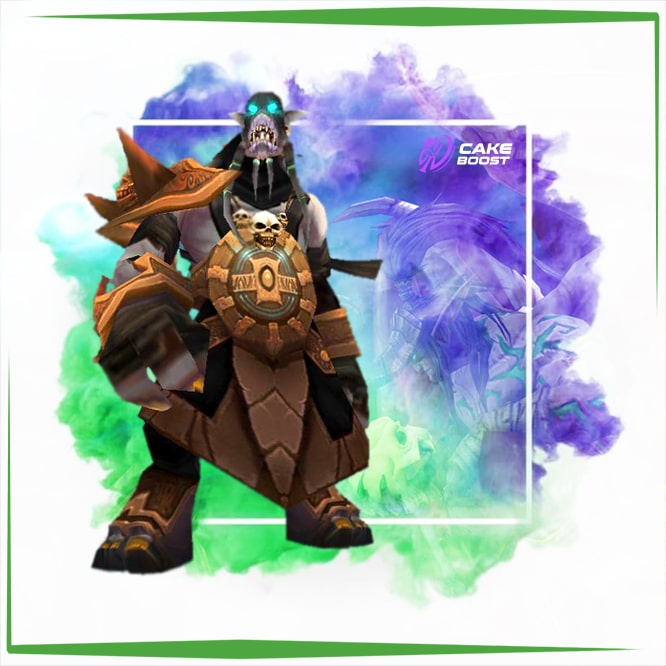 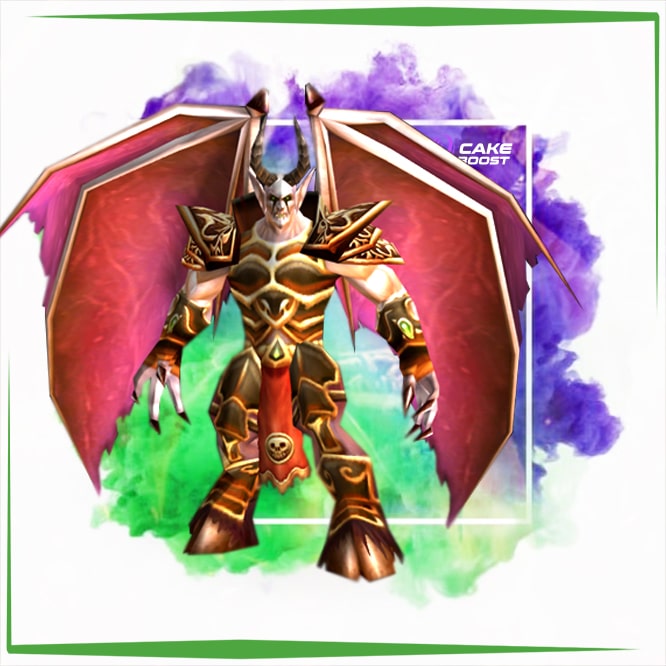 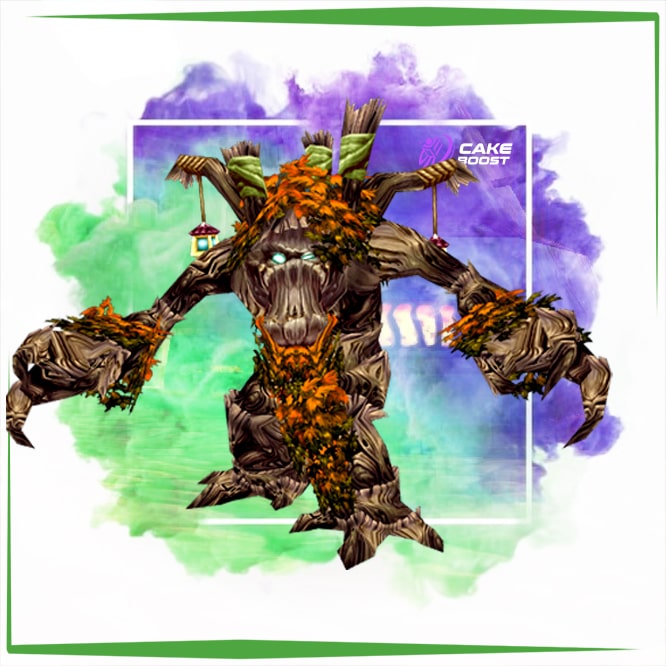