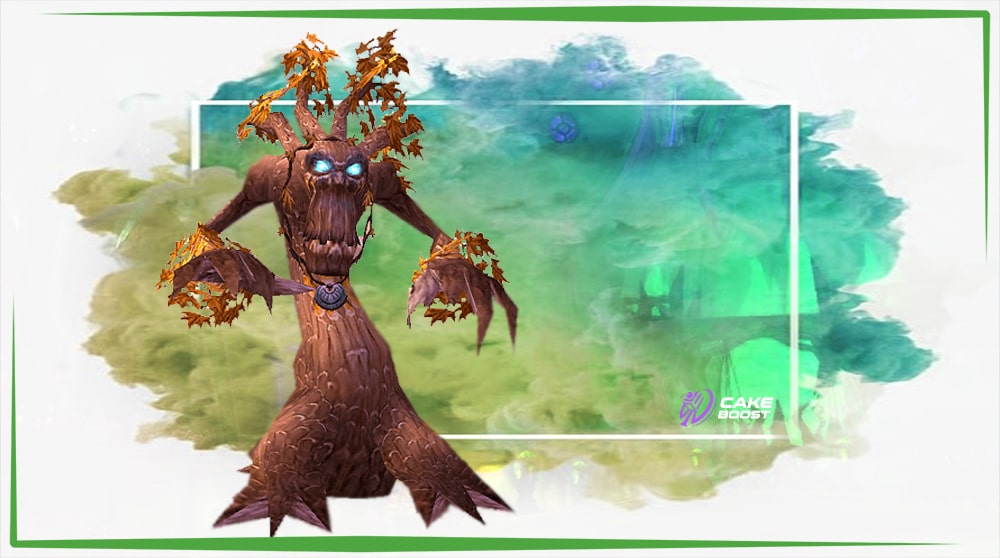 TBC does not allow you to participate in all content right away. You gradually level up unlocking new activities to entertain yourself with and increasing the character's strength. This guide will help you deal with this process much easier and more efficiently, so you would not have to waste any time along this journey.

Several changes took place since Classic that are helpful to know:

When your character reaches lvl 60, there are 2 main leveling ways: through quests or dungeons. Dungeons are fastest but there are some restricting conditions. Questing, on the whole, may also be rather efficient, but that mainly depends on the character’s class. Quests also let you participate in other activities, involving Professions or PvP.

If you get lucky and have a steady team of 5 players, it becomes possible to clear any instances fast, gaining the needed EXP and some useful gear that cannot compare to that obtained from usual questing. EXP earned in dungeons can be obtained more than twice faster than during questing. But all of that works out only when you are already proficient in WoW and have a skillful team.

Some players prefer to take part in new dungeons just as they become available, which can turn out to be a waste mostly based on the time for traveling in between. As a result, generally you would do better if you keep repeating the same dungeon. Here is the sequence that can help out with the priorities:

Dealing with quests can be divided into 3 main parts: combat, recovery, traveling. First is, quite obviously, the time spent on killing mobs, second is the period needed for recovering MP and HP after, and the last one needed to get between quests and locations. So you should not forget to optimize each of these aspects and not just the fighting. This is where the specifics of each class come into play, which means that by this time you will have to learn how to play your character efficiently according to that.

The zones sequence for questing:

While dealing with quests you might also want to consider some other aspects of the game:

Dealing a profession seems not all that productive, but some tradeskills prove to be useful in the process. First Aid will help you deal with consumables for fights. You may also craft equipment or just take 2 gathering professions this way you will just get the resources for the auction.

Some tasks will require you to deals with large distances to fulfill objectives, and even if it is not possible to fully skip travelling, you still can reduce it with hearthstone.

The basic grinding can only play the role of an alternative to the usual quests but only in cases if the character is capable of dealing decent AoE damage. But in most situations this way can still play an additional role to questing as well while you travel.

Before exiting the game make sure to arrive at any rested area. Rested EXP can provide twice the EXP for mobs farming, so always keep this buff in mind.

As you can see, the whole leveling process will require a lot of time even if you aim to do it as fast as possible. If you experience any problems with that still or just do not wish to waste your time on repetitive tasks, you can check out the services by CakeBoost. You can also take a look into Coaching if you are having problems with getting used to the game or performing well, this way you will no longer have to spend any time on guides. 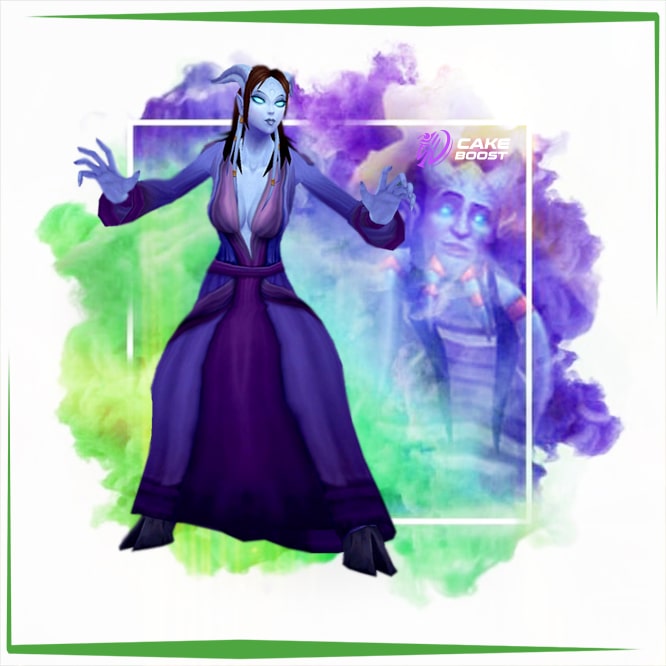 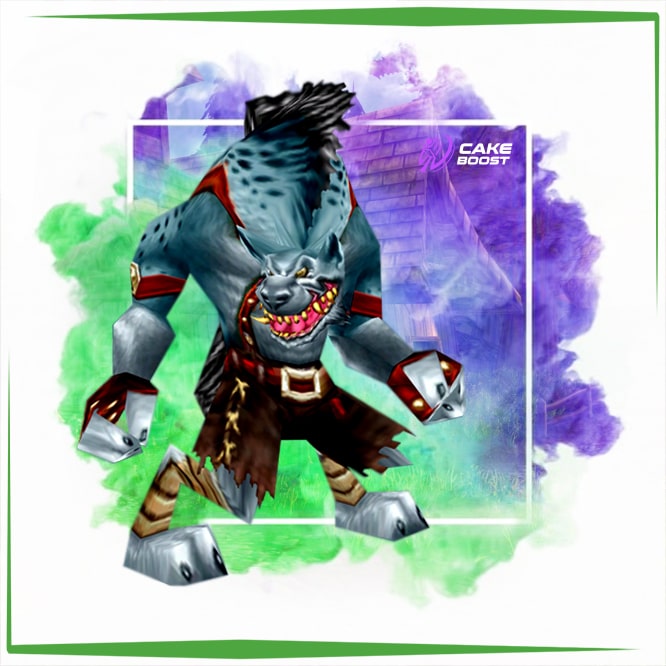 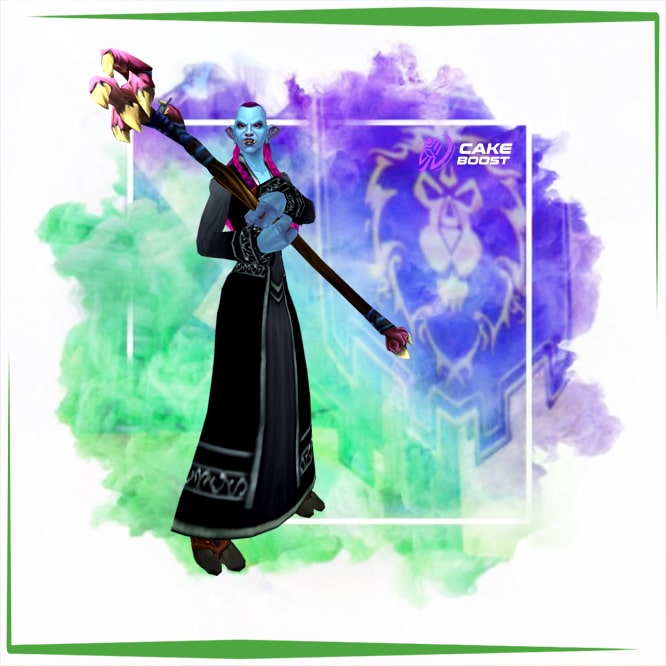 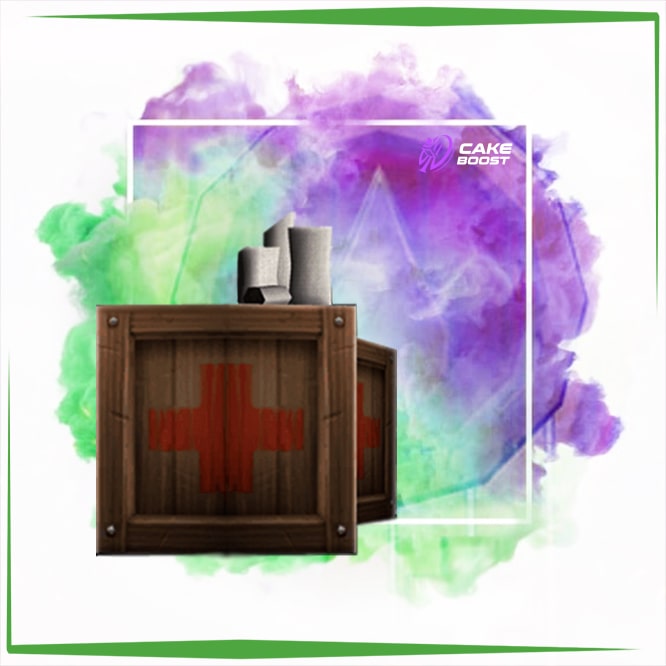