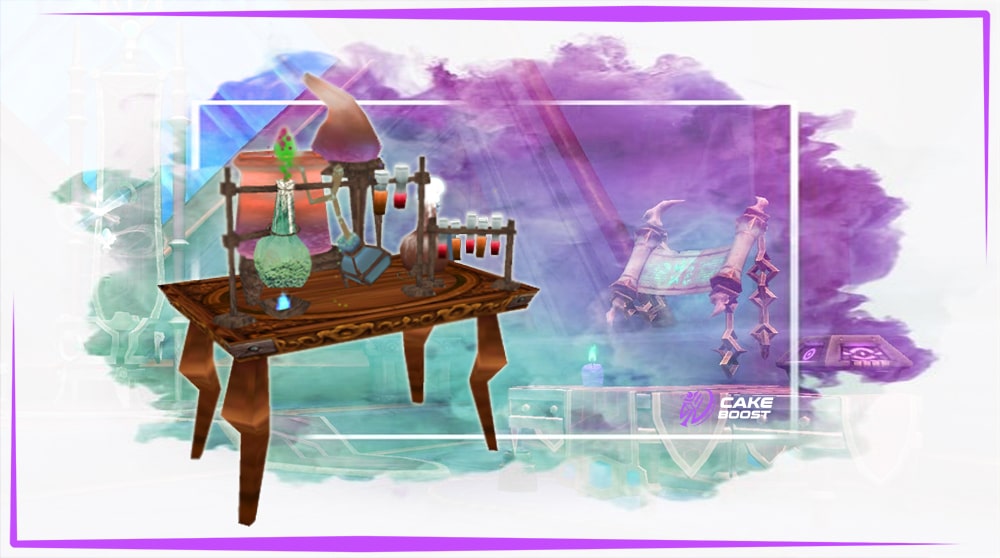 Gold has many uses in World of Warcraft. Whether they wish to play the market, buy up consumables, or acquire some of the MMORPG’s most impressive mounts, all players have a use for it. That is why there is such an enduring interest in WoW best professions for earning Gold. Professions are one of the finest routes to wealth if one knows how to use them. Keep reading this WoW Professions Guide to learn about the highest paying professions in WoW and how to use them!

WoW has always been famous for its elaborate player-driven economy. That means a lively exchange of resources among players through the Auction House and other arrangements, supported by a rich assortment of productive activities. Professions are the key to profiting from this system. Selling materials harvested by gathering professions or the finished products of crafting professions is one of the best ways of making Gold. If one follows a strategy and sells goods when they are most in demand, it can easily beat out alternatives like farming World Quests and Weekly Activities.

During WoW Shadowlands, this system has reached new heights with the implementation of Legendary crafting. To craft Legendaries, players must combine Legendary powers with base items created by crafting professions out of local materials sourced by gathering professions. Each Legendary item provides an important bonus, creating a high demand for base items. The discovery of many new materials and recipes, including ones connected to the Zereth Mortis zone, also added more ways to profit. With the release of the 9.2.5 update, it seems safe to say that the economy has entered its final form before the Dragonflight expansion, making this a good opportunity to take stock.

Even seemingly frivolous occupations such as Fishing can be profitable if players sell their products at the right time. However, only some professions may be rightfully counted among the best professions for Gold in WoW. Those are the ones that are much more efficient in this regard compared to others, whether due to their products being more in demand or because they are easier to farm. Raising professions can be a lengthy and expensive process, whether one does so personally or using WoW Carry Services. This Professions Guide should help players seeking to make Gold avoid costly mistakes by showing them which professions to train.

The introduction of additional crafted items, most notably the base items used in Legendary crafting, has increased interest in professions like Blacksmithing and Leatherworking. This interest persists even now, especially since recent changes have made it easier than ever to make Legendaries and created an incentive to get new ones to fit the meta. However, all crafted goods still require the raw materials provided by the gathering professions. As a result, the latter are actually more lucrative. It is easier to profit by selling their materials through the Auction House. One can also profitably combine complimentary gathering and crafting professions, in one character or across alts.

Among the best money making professions in WoW, the primary gathering choices stand out as relatively simple. The main difficulty stems from having to compete with other gatherers at the best farming spots. Herbalism and Mining may require farmers to go slightly out of the way to collect plants and ores, but they also find more buyers as there are more professions that use those materials. Skinning, on the other hand, may be used without deviating from an adventurer’s usual route as they kill monsters anywhere in the open world. Skins may be cheaper than ores or herbs due to higher supply, but the abundance and variety of Legendary leather items still makes them worth the effort.

This expansion has made Enchanting much more useful by restoring its ability to enchant most armor slots. It can also enchant some of the local materials to create improved versions used by Blacksmithing, Leatherworking, and Tailoring to create Legendary base items. Although those facts secure its position as one of the best professions in WoW Shadowlands when it comes to making Gold, efficient use requires a more careful approach than the previous examples. That is partly because enchanters must make their own materials by disenchanting enchanted items.

Ideally, you should monitor the marketplace and buy up your materials and enchanted items when they’re cheap. Then, you can produce Enchanting Vellums with your best upgrades and wait for when guilds are going to start gearing up ahead of running raids. On most servers, that tends to be on Sunday, Tuesday, or Wednesday nights. At that point, you will be able to sell vellums that raiders would use to enchant their cutting-edge gear for a major profit. Enchanted materials for Legendary crafting can be sold regularly to supplement this revenue.

Thanks to an assortment of unique products, Inscription has several avenues by which to turn a profit:

Last but not least, Alchemy remains a reliable source of income due to the wide range of consumables it provides. The standard health, mana, and stat-boosting potions and flasks have been joined by weapon-enhancing oils and more specialized utility potions. While you may find buyers for them at any time, keeping an eye on the market and player activities can reveal opportunities for greater profits. For example, Season Four with its updated roster of Mythic+ dungeons would no doubt raise demand as guilds prepare to take on those fresh challenges.

The main problem with Alchemy is that it is very popular, resulting in stiff competition. Would-be potion sellers should have a variety of goods. To that end, one can also pick up Cooking as a secondary profession, since it covers a similar niche and also requires one to monitor the players to find the best opportunities. On a daily basis, alchemists equipped with a Philosopher’s Stone can also transmute certain crafting materials into superior versions. While slow, this method can provide some dependable supplemental revenue.

FAQ About the Best Professions for Earning Gold

Q: What professions should I choose in WoW?

A: That depends on your goals and playstyle preferences. There is nothing wrong with choosing Fishing if you prefer relaxing by the beach between adventures. When it comes to earning Gold, though, the primary gathering professions plus Enchanting, Inscription, and Alchemy are the most rewarding.

Q: What are the most useful professions in WoW?

A: The ones listed in the previous answer also offer direct utility since they help acquire everything necessary for crafting Legendaries and most consumables or upgrades. However, Engineering is worth mentioning as well due to its impressive range of versatile gadgets and explosives.

Q: Are there different best professions for classes in WoW Shadowlands?

A: Not necessarily, many class/profession combinations are perfectly viable, especially if one is going to use the Auction House. However, classes with more mobility and versatility like Druids do especially well with gathering professions such as Herbalism or Mining. Crafting professions work as well for any classes. 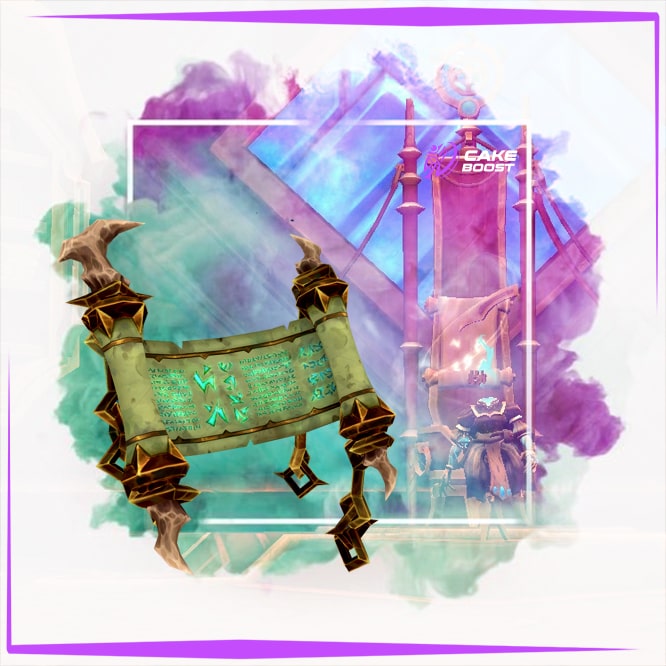 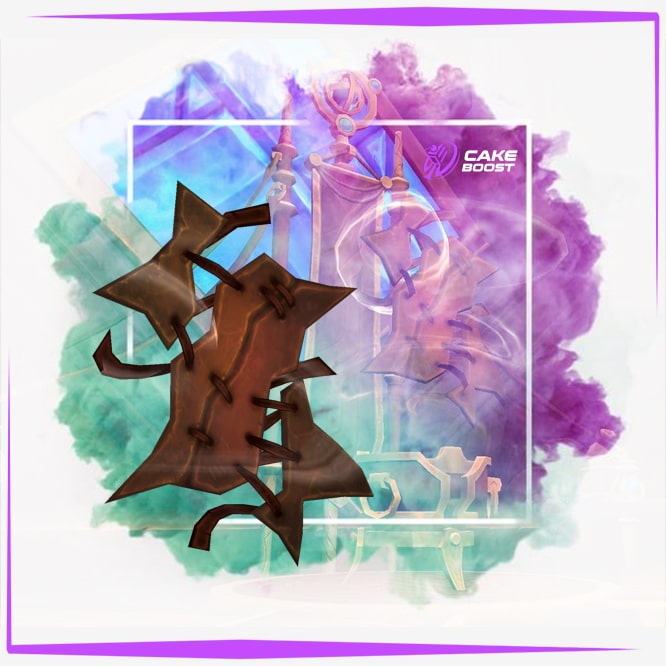 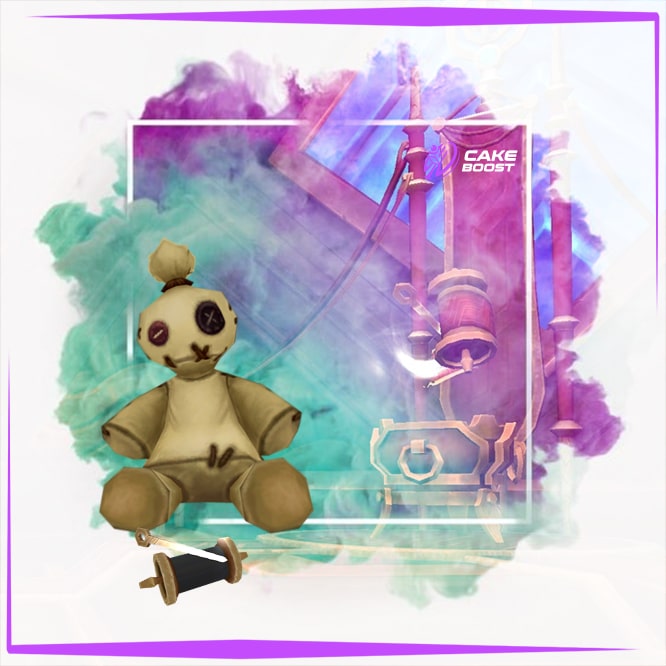 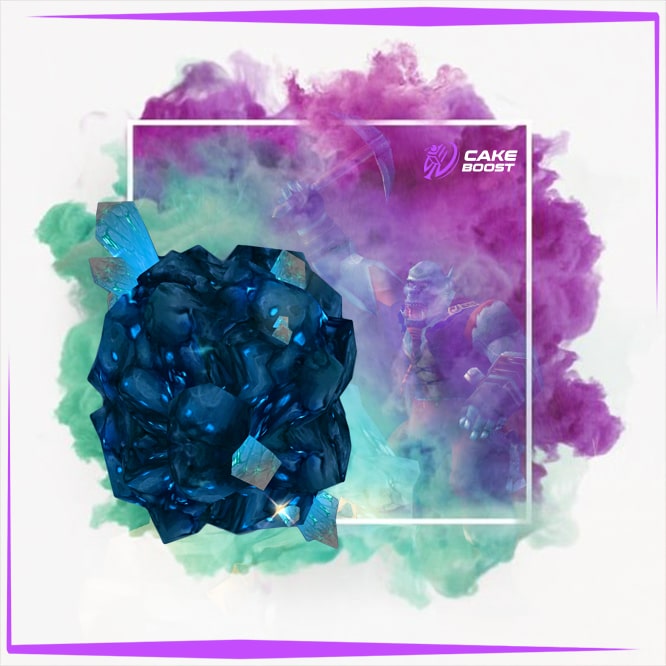 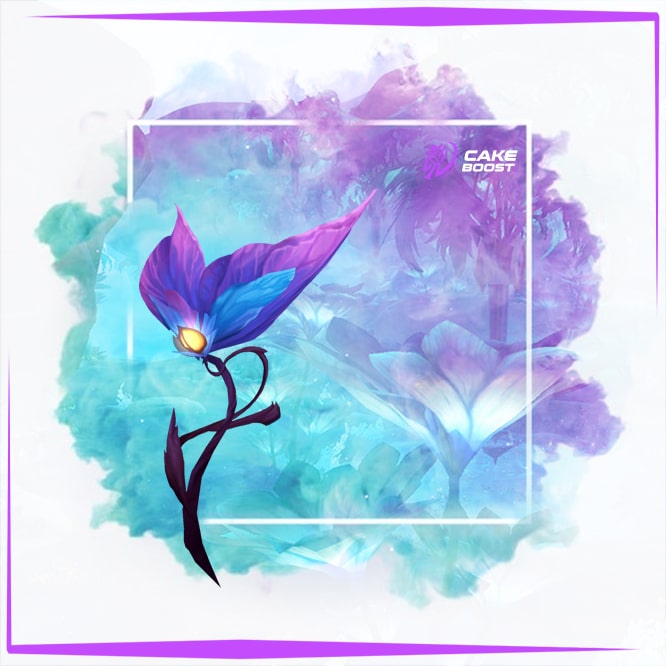 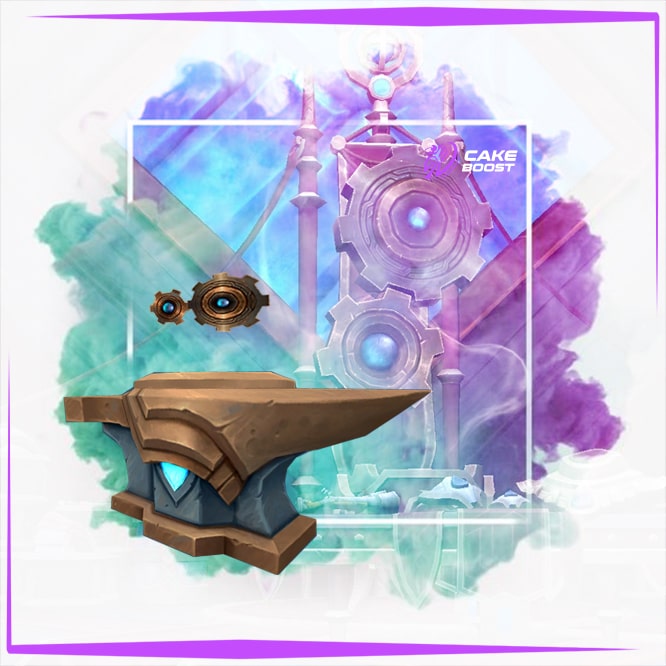 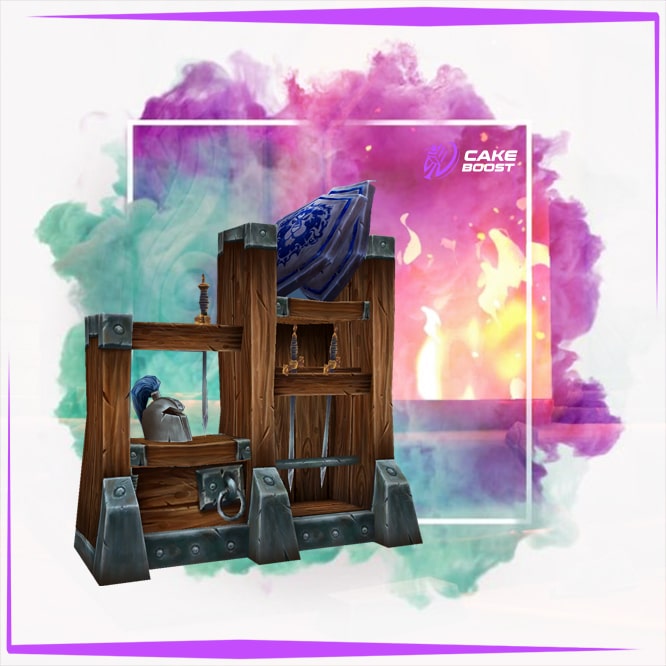 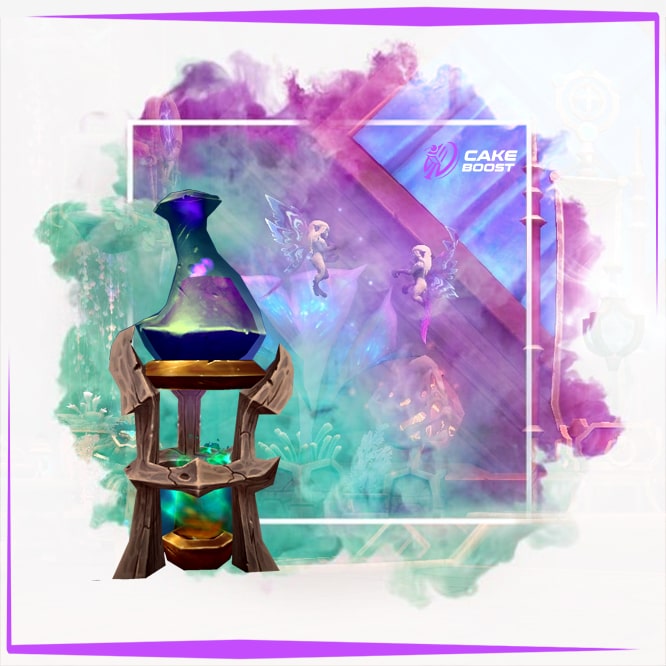