How To Unlock Flying Mounts In 9.1 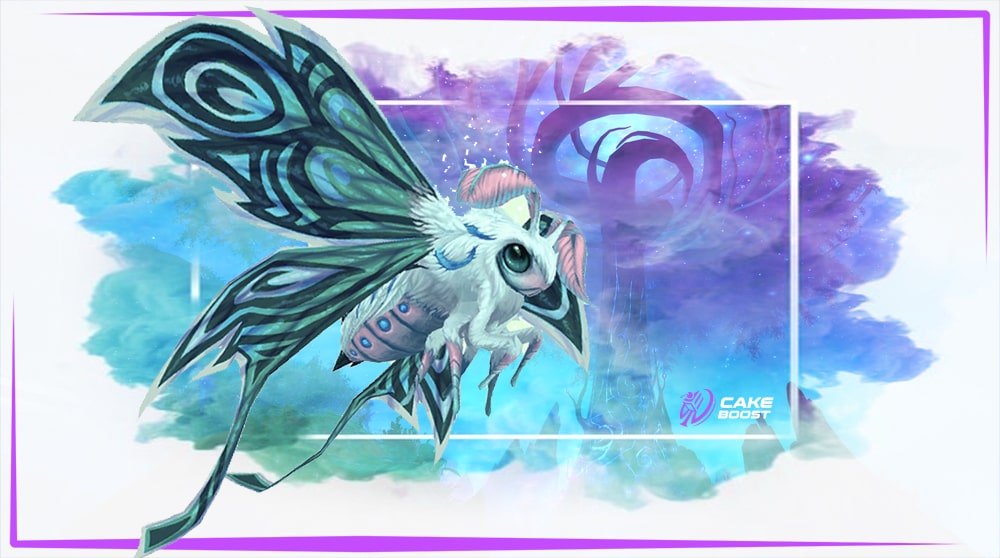 Flying mounts are a prominent luxury feature in World of Warcraft. They look impressive, reveal excellent views, and help get around the map with greater convenience and speed. However, obtaining the right to use them in most parts of the game world can take a fair amount of time and effort. For the last few expansions, unlocking flight in the new areas required achievements such as Battle for Azeroth Pathfinder, which in turn called for reputation farming, exploration, and taking part in various activities. Those achievements typically became available a few months after the expansion’s launch.

While keeping the delayed rollout, Shadowlands has taken a different approach to unlock flight once it is available. Starting with the 9.1 patch, players will get to experience controlled flight within most of the afterlife zones as a reward for playing through the early chapters of the extended story campaign. Thanks to both developers and testers, we already know what this process will involve and the specific benefits it will provide.

Instead of being tied to an achievement, obtaining flight now requires you to obtain a single item. However, there is still a fair amount of work involved if you’re just starting out:

After talking to the Primus at the conclusion of that chapter, your character will receive Memories of Sunless Skies, an item that grants account-wide flying mount access in the Shadowlands. Note that all future characters on that account will not get the item, only obtaining the other rewards: Gold and an Emblem of Renown. However, they will still be able to use flying mounts once they have Expert Riding.

The freedom of flight in the Shadowlands comes with important constraints. You can only use it in the four Covenant home zones. The hub city of Oribos, the Maw, and the newly-added Korthia zone are off-limits, at least for now. Although you would also unlock the ability to ride all mounts in the Maw along the way, flying mounts in the zone will be grounded. Also, it is impossible to fly straight from one eligible zone to another – you will have to dismount and travel there normally using a flight path before remounting. The developers claim that it would take around half an hour to fly across the void that exists between them, making such an option impractical to implement.

Riding skills – which also influence the speed of flying mounts – have been reworked when the expansion first came out. The intermediate Artisan Riding skill rank has been removed (although the heroes who already had it have retained it). Other skills had their requirements adjusted in line with the changes to the character levels:

While the skills have been effectively reset, characters who had already obtained the Expert Riding rank in the earlier version will still be able to fly even before reaching the minimal necessary level. However, they will need to acquire it and earlier ranks again in order to obtain the Master upgrade. Note that Druids also require Expert Riding to fly in the new areas while in a flight-capable form. You can learn those skills from Flight Trainers at any hubs, with the standard faction discounts applying to the costs.

On top of allowing the flying mounts from previous content to stretch their wings, at last, the 9.1 update also includes eight new flight options connected to the afterlife’s factions. Each Covenant offers two aesthetically appropriate mounts with three different color schemes each. The basic type may be acquired at no cost upon reaching 45 Renown, whereas the advanced one could be bought from the faction quartermaster for 7,500 Reservoir Anima after getting to 70 Renown. These mounts should be accessible for all characters on that account provided they share the same Covenant

The 9.1 update is currently still in the Public Test Realm. However, it seems unlikely that the process of unlocking flight will change substantially at this late stage of development. Although its requirements may inconvenience those who were hoping to change Covenants by forcing them to earn enough Renown again, they still seem more accessible for the average player than the Pathfinder method. Also, despite being limited to the four zones, the account-wide unlock would still be very helpful, especially when powerleveling alts. It will be interesting to see if the next expansion will revert to achievement requirements or find some way to imitate this method of unlocking.