How To Unlock Slime Serpent Mount 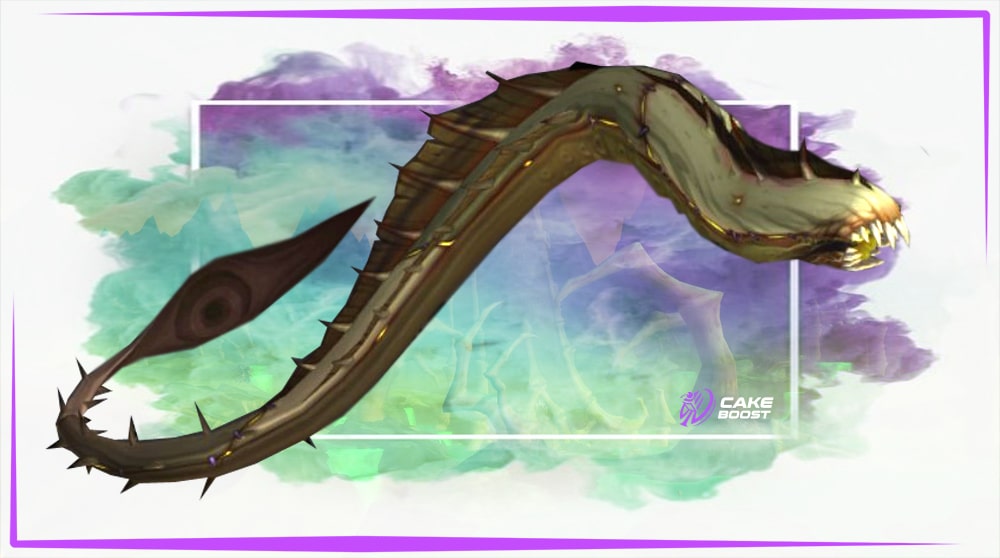 Secret-hunting is one of the most appealing aspects of MMORPGs like World of Warcraft. There are cosmetics and other prizes that may not have much impact on the gameplay, but still provide a satisfying reward for those who wander off the beaten path to find them, whether literally or by completing hidden challenges. Several months after Shadowlands’ release, most of the new secrets have probably been found, but until recently, one has proven too slippery for the fan community.

For some time now, players have known that a mysterious Slime Serpent mount was in some way connected to the Plaguefall dungeon. Only in April have they discovered a way to actually acquire it. To claim the mount, one would need to fight the last pair of bosses solo while running the dungeon at a Heroic or Mythic level. Prevailing over them results in a short quest that would lead the winner to the mount. While relatively straightforward, this task can pose a considerable challenge, so you should plan ahead and prepare accordingly.

How to Enter the Dungeon

Plaguefall is a slimy and disease-ridden dungeon situated amid the ruins of the House of Plagues. It can be found near the southeastern corner of Maldraxxus, the home realm of the Necrolord Covenant. To access it normally, you just need to gain access to the realm by following the main storyline or through the Threads of Fate and reach level 54. Heroic and Mythic modes both require level 60. Being a friend of the Necrolords is not necessary, but it does provide the opportunity to gain unique buffs by using Fleshcraft on the slimes.

If you are in a hurry to liberate the mount or don’t want to waste your resources, you may wish to sidestep the first few encounters of the dungeon, who are irrelevant to this challenge. The starting bosses can be outmaneuvered without much trouble just by riding past them. The other foes you may encounter on the way to the final areas are normal monsters that can be disposed of without too much effort. Stealth or teleportation options (like an invisibility potion or the Venthyr signature spell) can also help you keep unnecessary encounters to a minimum. Alternatively, many enemies in this area may be avoided by sticking close to the opposite walls.

The first of the two enemies you must defeat is Domina Venomblade. This fight may be especially challenging due to mechanics that are best countered with teamwork, such as Solitary Prey which enmeshes isolated characters in webs on Mythic. Venomblade is protected by an assortment of stealth enemies, both on the approaches to her chamber and inside it. Revealing them quickly is crucial to avoid being overwhelmed by their attacks. When no longer stealth, they will not pose such a major threat, so you can focus on taking down the boss. Still, you might wish to get PvE coaching if you are not confident in your dungeoneering skills, as the variety of threats here can be tricky to cope with.

Next, you must take on Margrave Stradama, who summons tentacles and monsters that inflict area damage. She also has a mass attack of her own – the Infectious Rain. Unlike the previous fight, this one might be comparatively simple for a solo hero with good pre-raid dungeon gear or better. After all, they are not going to be in more danger than a party when faced with such attacks. So long as you can avoid most of the telegraphed attacks and keep up the pressure on the endboss, victory should be feasible.

The dangers involved in confronting such powerful enemies on your own mean that some classes are better suited for the challenge than the others are. Namely, tank specializations are probably best off since they might shrug off most of what those enemies would throw at them. DPS specs may be a close second as they typically have the power to neutralize the biggest threats preemptively. Death Knights might be the single most effective class due to their anti-magic protection, critical for shrugging off most attacks. You can improve your odds by loading up on survivability-boosting Legendary powers and special trinkets, like the Splintered Heart of Al’ar from the Castle Nathria raid that would allow you to burn away enemies while recovering health.

Once the bosses are dealt with, all you need to do is backtrack to the chamber where you fought Venomblade. A tile hidden in an alcove just before the final boss area will take you there quickly. You should find a Curious Slime Serpent in one of this area’s pools. Interacting with it will tame it instantly and add a new mount to your collection. Like the Wriggling Parasite that comes with the Glory of the Ny’alotha Raider, it’s technically a reskin of the Black Serpent of N’Zoth. This version of the toothsome flying worm is slick and pale green, living up to its name. Although its appearance is not for everyone, it is very fitting for the area and might go well with other morbid cosmetics that are so common in the afterlife.

The search for the Slime Serpent is comparatively simple by the standard of secret mount quests. Nevertheless, it is a fun and rewarding challenge that yields an aesthetically distinctive and appropriate ride. Seeking it or any of the other remaining secrets in the game might be a fun way to pass the time while waiting for the release of the 9.1 update. After that, there should be many more secrets and challenges to look for if you awaken the taste for such pursuits.

If you need help with the game, please contact Cakeboost support. Experienced players can provide any type of services in the game from WoW Shadowlands Level Boost to WoW Mythic Carry. 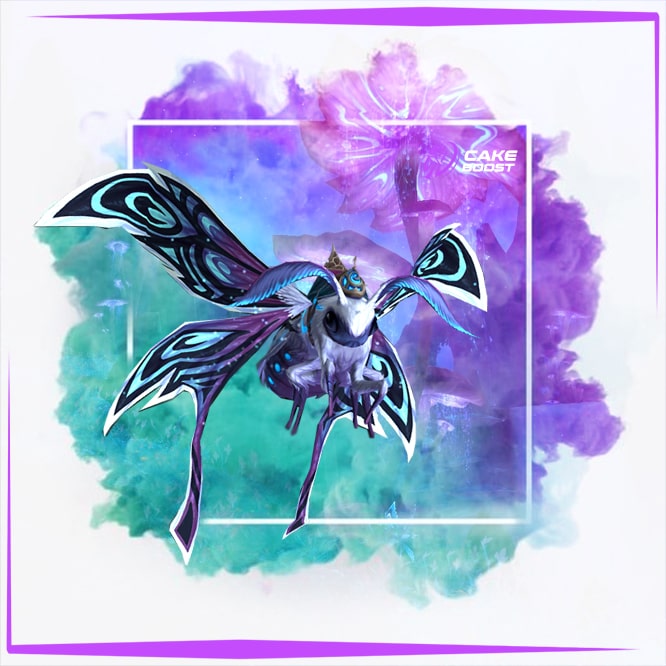 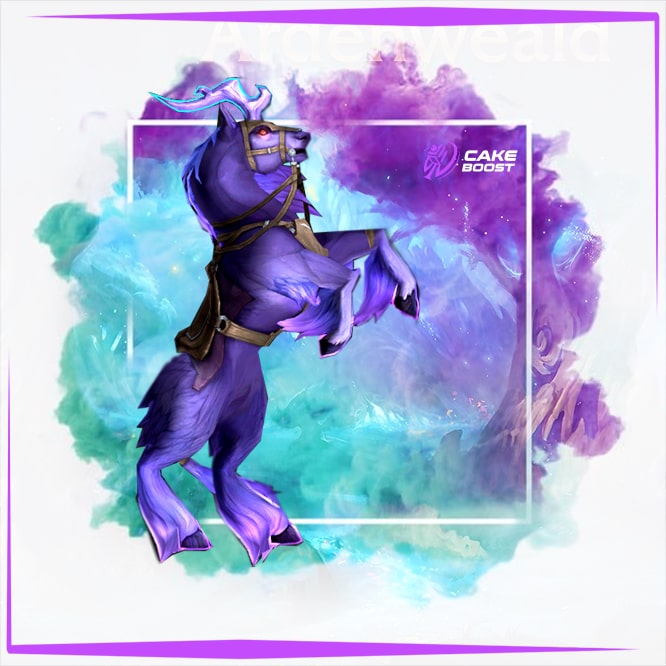 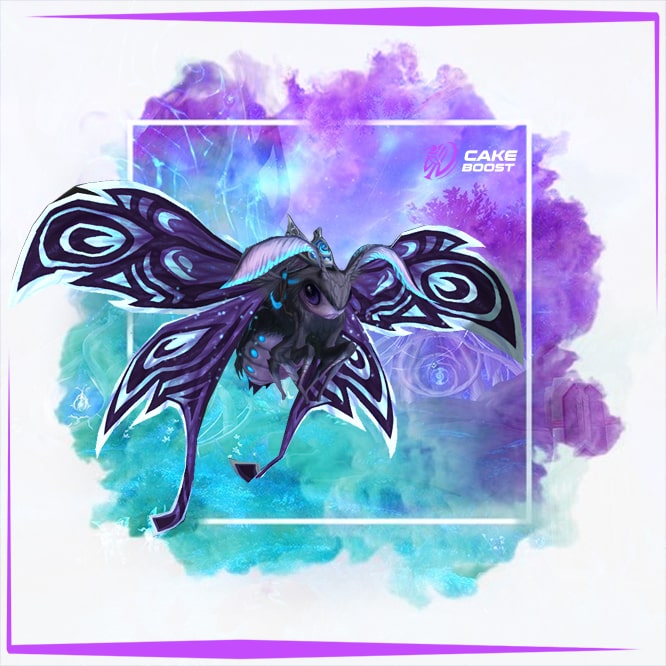 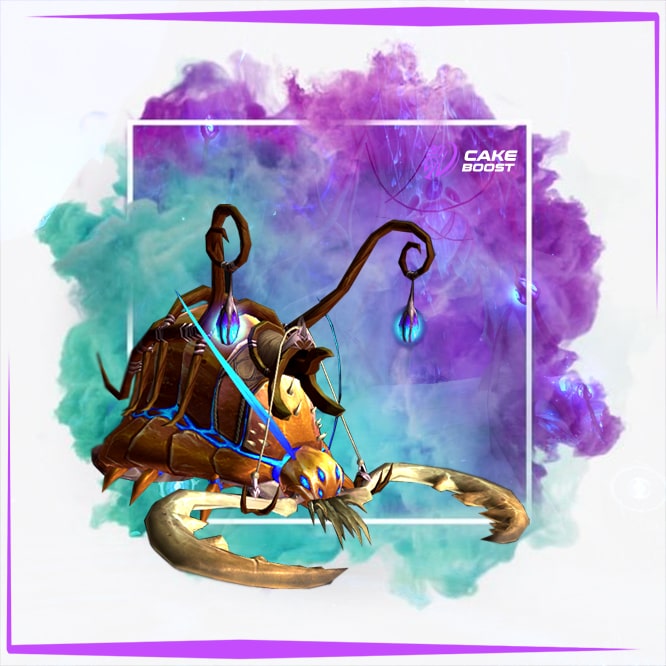 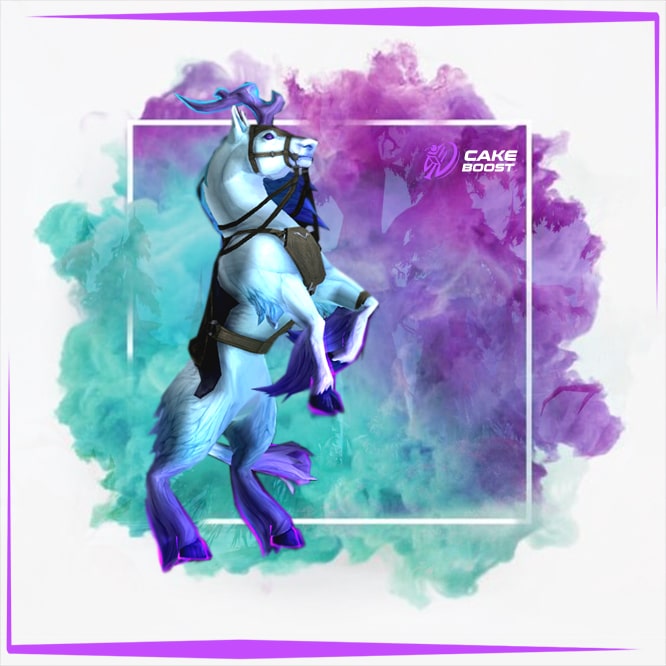 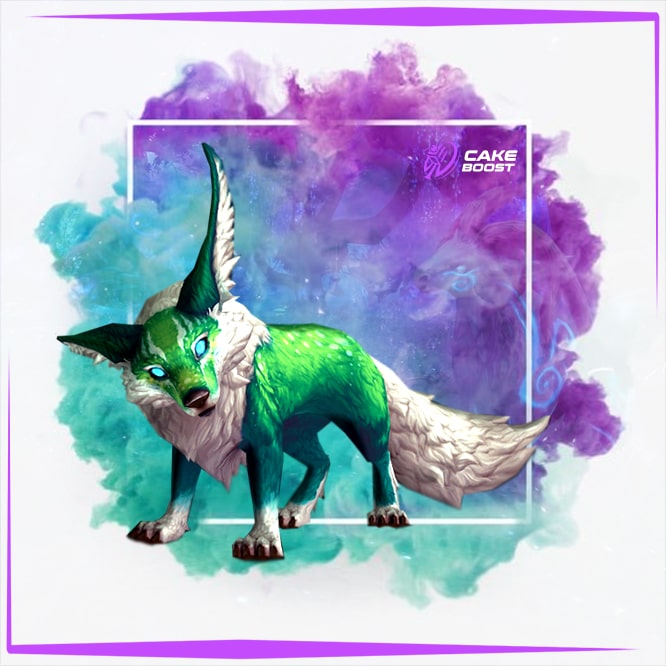