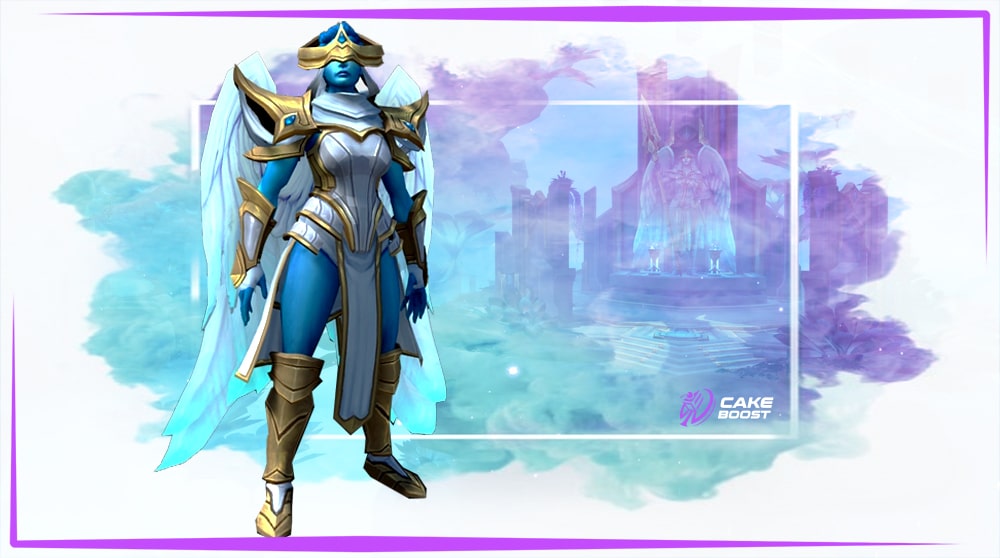 The four Covenants become available once you have leveled to 60 and played through the main Shadowlands storyline. Whichever one you choose will have a great influence on your endgame experience. While you may favor one or the other based on their campaign stories or aesthetics, they can also affect your build through unique abilities, Soulbind traits, and Conduits. While some class specializations can derive roughly equal benefits from any Covenant, most specs have choices that are simply more optimal than the others are – although this can depend heavily on your playstyle and preferred endgame activities. For Healer specs, the key mechanical consideration is usually healing output, though being able to cause damage on the side can be very valuable as well.

Night Fae is by far and away from the best option for Restoration Druids, granting them Convoke the Spirits as a unique class ability. Activating it will cause your Druid to cast multiple spells on nearby targets in rapid succession. While the spells are semi-random, the type that most of them will gravitate towards depends on your current form, allowing you to favor healing, damage, or both plus defense. If used wisely, this flexible power can be extremely effective in any type of PvE activity. The signature Soulshape ability enables short-range teleportation and faster movement, which can help you position yourself to use the class power while avoiding harmful mechanics.

Despite the stronger competition, Mistweaver Monks also have an obvious choice in Kyrian. It is the most versatile and reliable pick regardless of what content you decide to focus on. The Weapons of Order class ability resets the cooldown for Essence Font, provides immediate healing to nearby allies, and gives a hefty boost to Mastery. If followed up with Invoke Chi-ji, the Red Crane, the cumulative party healing burst is nothing short of impressive and outshines competing options in most circumstances. Having access to Kleia’s Soulbind may also prove very useful, allowing you to raise your allies’ maximum health through Mentorship and increase your critical damage potential with Pointed Courage.

Likewise, and fittingly for their theme, Holy Paladins do best when allied to the Kyrians. The Divine Toll class ability is a flexible yet straightforward power that lets them cast Holy Shock on five targets at once, either harming foes or healing friends. Those casts can also place or activate Glimmer of Light, enhancing the ability’s effects. With such abilities, keeping your entire party in good health would be much easier in any scenario, from raids to Mythic+ dungeons.

Discipline Priests face a roughly even choice between Venthyr and Kyrian Covenants, with the other two options lagging far behind. The Venthyr Mindgames class ability inflicts heavy damage on an enemy and reverses their next attack, causing it to heal you or your allies instead (while also restoring 4% of your mana). It is a particularly strong power to use against bosses, making the Venthyr ideal for taking on Castle Nathria. The General Draven Soulbind can greatly increase your survivability and mobility, and the latter will also benefit from the Door of Shadows teleportation spell. The Kyrians may be preferable for dealing with dungeons, however, as they bestow the Boon of the Ascended on allied priests. This class power offers a powerful boost to both damage and healing, culminating in an area of effect eruption that sears foes and restores friends. Learning to time it for maximum effect may require some PvE coaching, but it can be immensely useful when your party bites off more than it can chew.

Holy Priests may have the most balanced Covenant choices in the game. You can perform nearly as well with any of the four, given the right Soulbinds. That said, Necrolord might pull ahead thanks to sheer ease of use and durability. Its Fleshcraft signature ability provides a long-lasting damage absorption effect that can scale up by channeling near the corpses of once-powerful foes. The Unholy Nova class spell places the Unholy Transfusion effect on all nearby hostile targets, healing allies based on the enemies’ number and allowing them to gain further healing by damaging affected foes. This fun and powerful ability can be further enhanced with the Festering Transfusion Conduit, while the Emeni Soulbind’s Lead by Example trait combines it with a primary stat buff for the entire party.

Despite facing stiff competition from the Venthyr, Necrolords are probably your best friends when playing as a Restoration Shaman as well. Their Primordial Wave class ability can strike an enemy or heal an ally. Doing the latter also places a Riptide healing effect. Your next Healing Wave’s effects will be duplicated on all targets with Riptide regardless of distance, making this power an ideal way of keeping separated party members in play. While this seems to be the best pure healing option, the Venthyr is a great alternative due to their multi-target damage Chain Harvest, which also heals up to five allies.

Whether you want to support your team in PvP, sustain your party through the harrowing challenges of The Maw and Torghast, Tower of the Damned, or engage with other high-end content, Covenants will definitely affect your Healer’s effectiveness. Most specs in this category have a clear favorite for all types of content, but the other options are worth considering if you have preferences or needs that are more particular. Soulbinds, Conduits, and Legendary Powers can help customize your endgame build further, supporting any playstyle you choose.

If you need help with the game, please contact Cakeboost support. Experienced players can provide any type of services in the game from WoW Shadowlands Level Boost to WoW Mythic Carry. 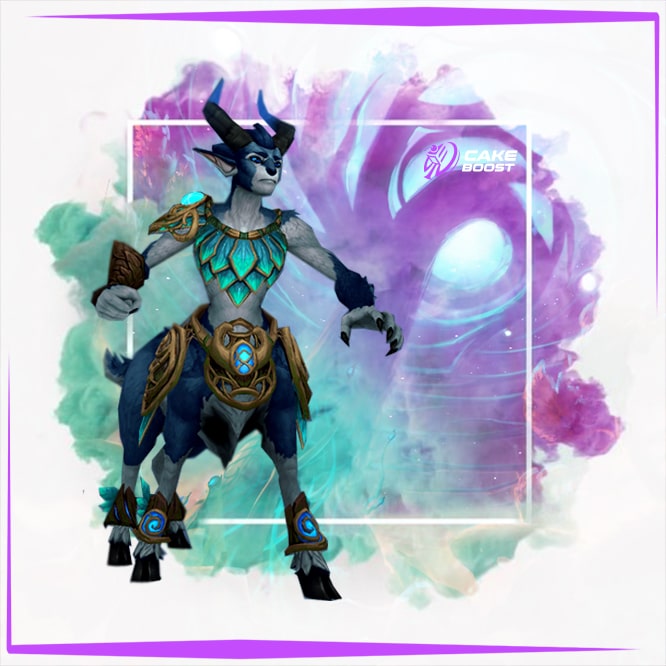 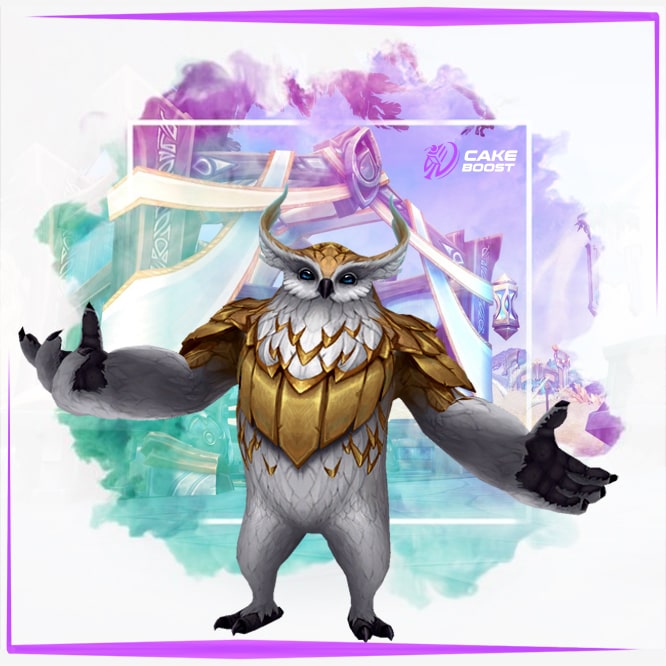 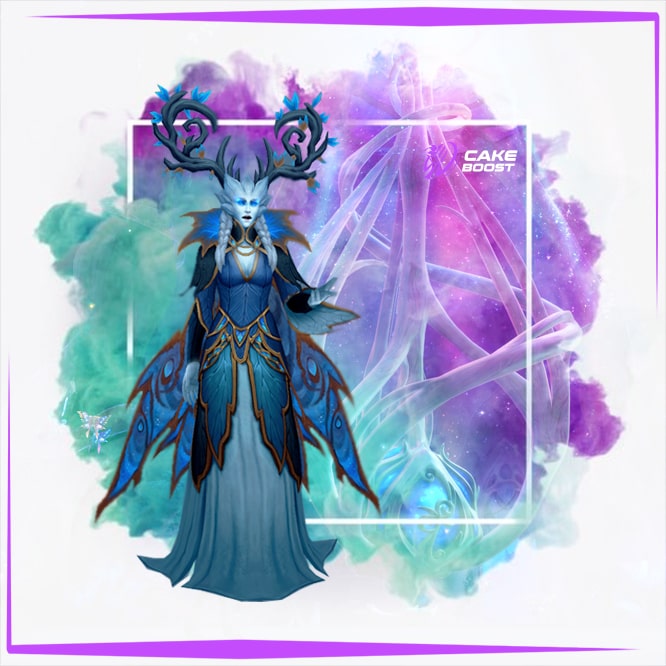 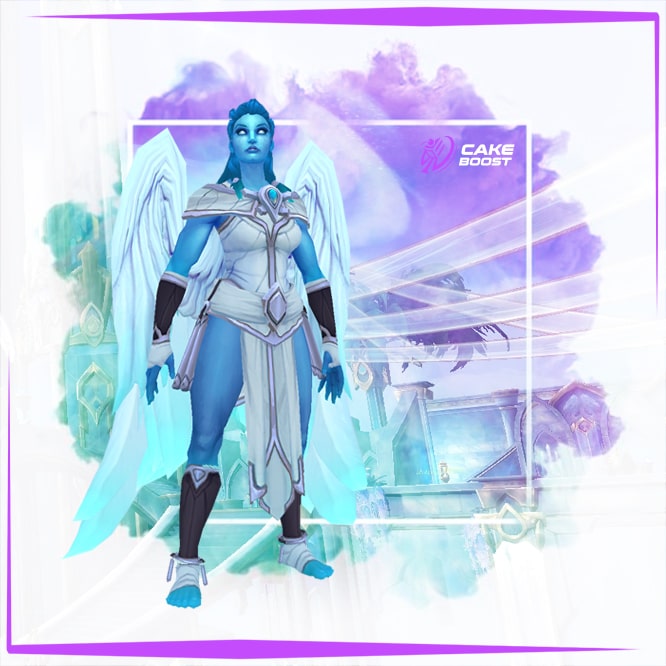 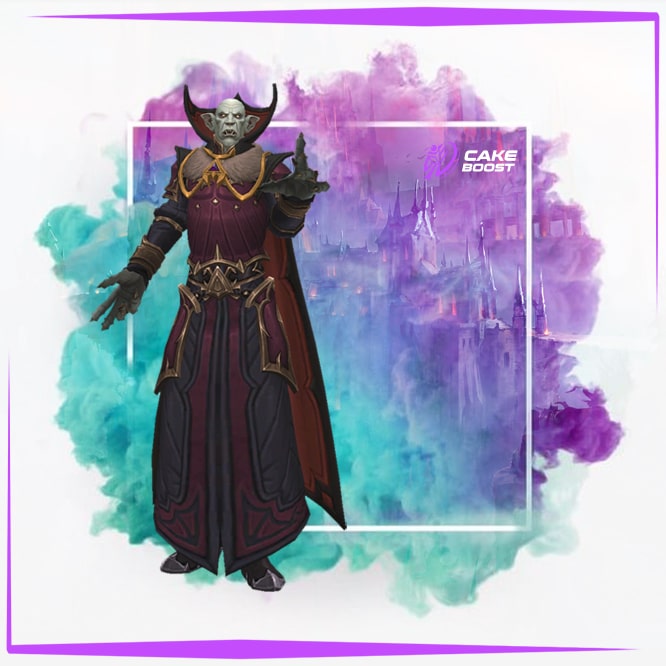