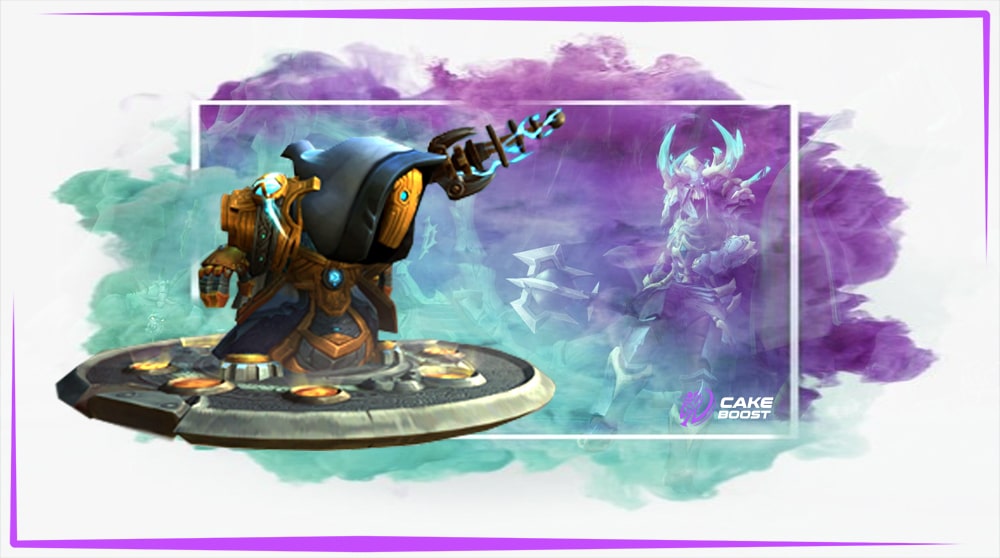 PvP has always been a major part of World of Warcraft, with a variety of activities and special rules meant to provide a unique challenge compared to the main game. An important part of its design has been providing a special system of gear and rewards. Over the course of several expansions, Blizzard has tried out different approaches towards making PvP genuinely rewarding without forcing less enthusiastic players to participate in it.

The Shadowlands solution is a return to the classic formula in some ways. Players earn currencies for participating in different PvP activities. Those currencies can then be used to purchase or upgrade unique gear on offer from dedicated vendors. Unlike in some previous versions, this equipment does not offer stats that matter only in PvP. Gear from PvP vendors may be used without any problems in PvE, while loot from other sources like Mythic+ dungeons can be completely viable in the battlegrounds and the arenas.

Despite being largely interchangeable, PvP gear does have noticeable differences in design. Most prominently, it is much more likely to boost Versatility, a secondary stat that improves damage, healing, and resistance by a small amount. Versatility is generally considered to be more important in player battles than the secondary stats commonly boosted by other gear.

Honor and Conquest are the main currencies you’ll need to get PvP gear. Honor may be acquired by taking part in any PvP pursuits, including both rated and non-rated matches. You can obtain a hypothetically unlimited volume of Honor during the season. Conquest, on the other hand, is a more exclusive currency. Conquest points are obtained only by taking part in rated Arena matches or Battlegrounds. They are also restricted by the Weekly Conquest Cap. Contrary to what its name might suggest, it is actually a seasonal maximum that goes up by 550 points every week. This limit is cumulative, so you can still earn up to the total cap even if you start playing PvP in the later parts of the season.

You can find the PvP vendors in the Enclave in Oribos. Zo’kuul sells Sinful Aspirant gear in exchange for Honor, while Zo’sorg sells Sinful Gladiator items for Conquest. Their colleague Zo’dash provides item level upgrades to items from both sets. The upgrades raise an item from its starting rank (made up of several levels) to the top of the next rank. Upgrades are always paid for using Honor points but subject to different requirements depending on the gear’s origins.

Honor gear is sold at level 158. You may upgrade it without any special prerequisites for the first few ranks. Afterward, it will require reaching a higher level of Covenant Renown with your allied faction. This may be achieved by playing through its Covenant campaign and completing its World Quests for retrieving Anima and lost souls.

Conquest items start out at level 200. Their level-up requirements are tied to your current PvP rank. If you lose rank for any reason, that means losing the ability to get upgrades above that rank, but there is a period of grace for a few days before the demotion is registered. The best, fully-upgraded Conquest gear may be on par with the best Raid gear, but it is generally much more difficult to get.

The Great Vault provides another way to acquire PvP items. On every Tuesday reset, players can claim one prize from the weekly chest. The reward options are determined by what endgame activities the players have engaged in during the previous week. To add PvP gear to the prize pool, you need to earn enough Honor from rated PvP activities only. The goals are 1250, 2500, and 6250 points to get one, two, or three PvP options respectively. Rewards can come from Honor or Conquest sets and may be leveled up in the same way as any other PvP items. Their initial item level depends on the highest PvP rank you attained that week:

The MMORPG’s PvP reward mechanism is still a work in progress. Many criticize it for being more demanding than the PvE alternatives, while not offering substantially better rewards. However, this is a controversial opinion, as other players vouch for PvP gear in both types of activities. That may be partly a matter of personal preference when it comes to builds. Be that as it may, the developers do have plans for changing it in the future, potentially making Honor and Conquest gear perform better when fighting with players. Such changes will not come until the Chains of Domination update at the earliest, though. While Season One goes on, the current system will remain in place for better or worse. 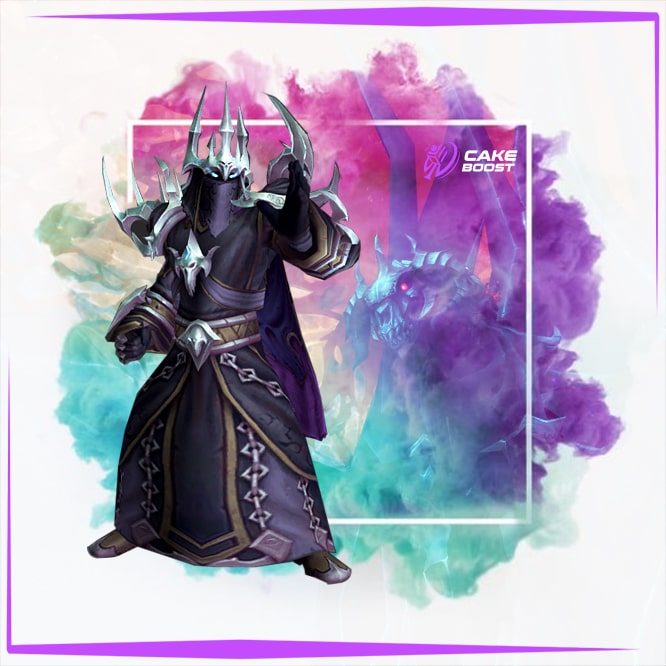 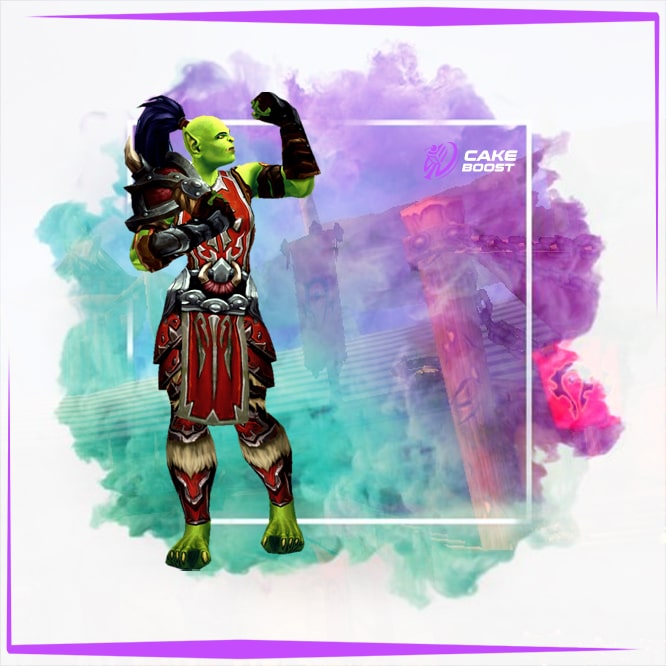 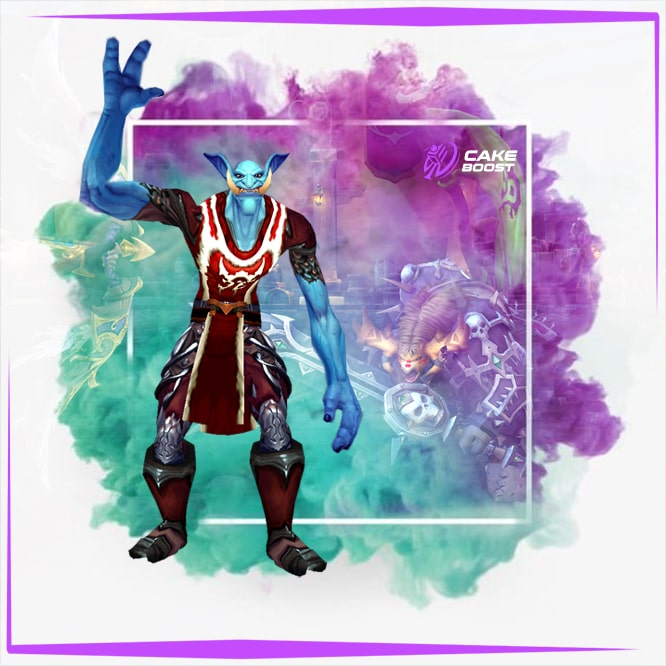 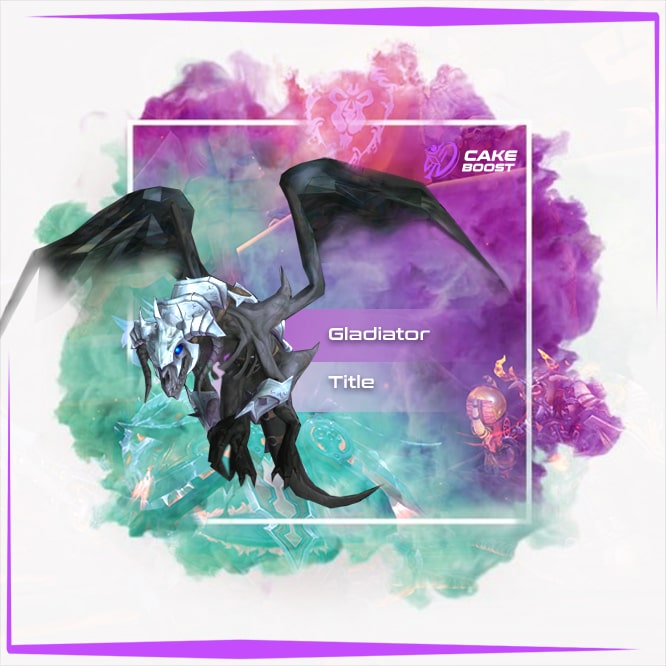 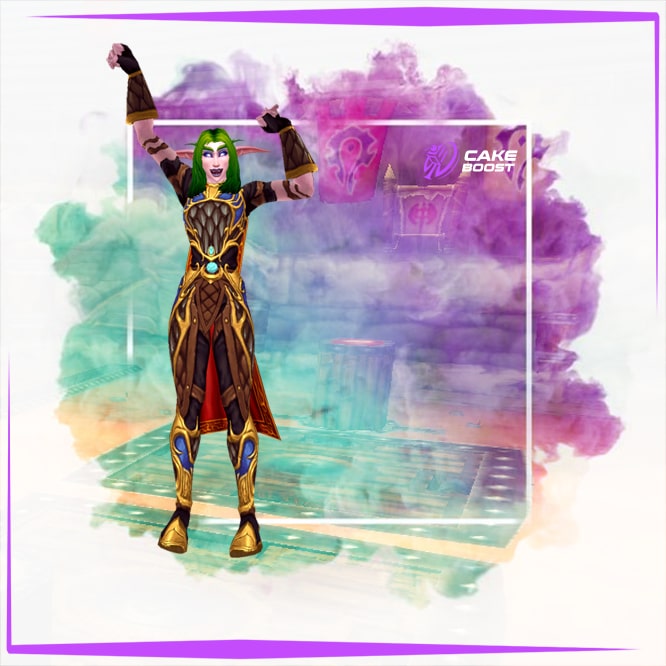 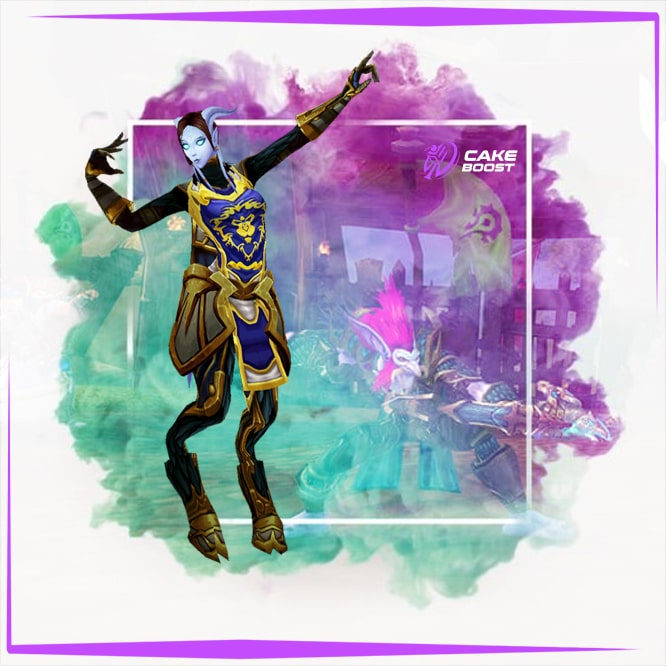 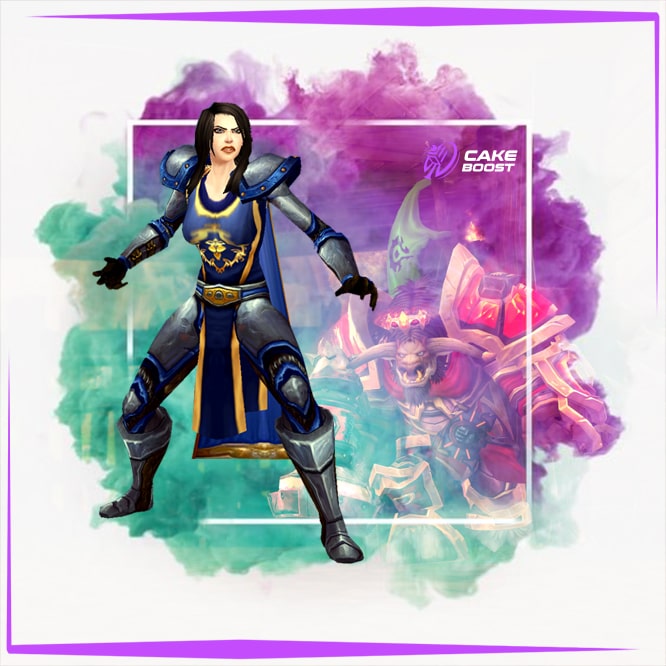