The renowned system that exists in WoW SL represents your progress with the Covenant, so for all the efforts in this sphere, you get very useful rewards and some collectibles as well. Among the special ones are upgrades for Soulbinds and Sanctum and if you prefer to get the most out of the world quest it is also worth spending some time on the Renown earning. As the Renown is tied to the Covenant, you can only start earning it after you reach the max possible level and choose one of the 3 available SL Covenants: Kyrian, Venthyr, Necrolords, or Night Fae.

Compared to the previously introduced systems of Artifact and Azeroth Powers, the meter here is not always in a stationary position, it develops with time and this progress is tied to the weeks that came after the expansion original release.

The obtaining of Renown comes from several different tasks with the main one being the campaign of the chosen Covenant. This part is the easiest and does not require any special work, you just progress through the story. In the meantime, you also have to deal with weeklies that are also dedicated to the purpose of Renown gain. Generally, These quests will come in various forms and with different objectives ranging from gathering Anima for your own Sanctum to the rescue missions.

Every 10 levels of Renown you also get a new achievement if you are interested in getting all of them:

In case you have not been able to dedicate yourself to Renown farming starting from the very release or had to miss some quests in between, there is still a catch-up option that the game provides you with. Still, each week is capped by default on the amount of Renown you may earn:

As it was already mentioned there are two main ways to earn Renown and another is mostly the bonus system, in case you have missed something:

In this case, you can not just complete the questline and never go for the more repetitive tasks. Each part of the quest becomes available almost every week up until the 7th one on the corresponding level of Renown, so between them, you will still have to deal with the ordinary missions because each part of the Covenant quest upgrades your level of Renown by one position.

Each week you have an option to complete 2 weeklies to get the remaining Renown for the week. During the mission for Anima, you will have to accumulate 1k of it, to do that you will have to do the usual PvE activities: participate in raids\dungeon and World Quests. For this task, it is better to prioritize the dungeons as they give you 750 at once. The 2nd mission is less battle-oriented: you will have to travel through the Maw in search of 5 Souls for the rescue. Also, the higher your Renown is, the easier progressing will be, as you can also unlock more souls for rescue.

Other opportunities for the missed weeklies help you earn some bonus amounts of Renown in various activities both PvP and PvE. In this case, almost all of the end-game content can give what you need: Callings, dungeons, raids, and various versions of PvP. Due to that, you do not really need to be worried about any of the lost opportunities, your levels will not drop unless you decide to take another Covenant.

If you are having any problems with either Renown or any other aspect of the game, you can check out the services by CakeBoost. You can also take a look into Leveling as it might be the most time-consuming activity in the game lacking any challenge for those who prefer to get right into PvP or raids and dungeons. 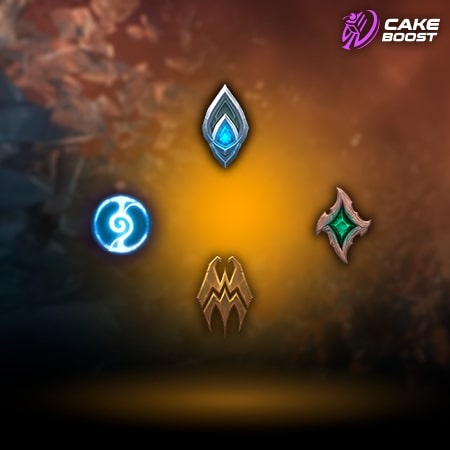 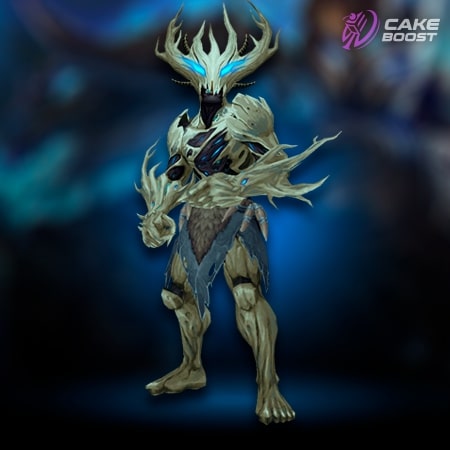 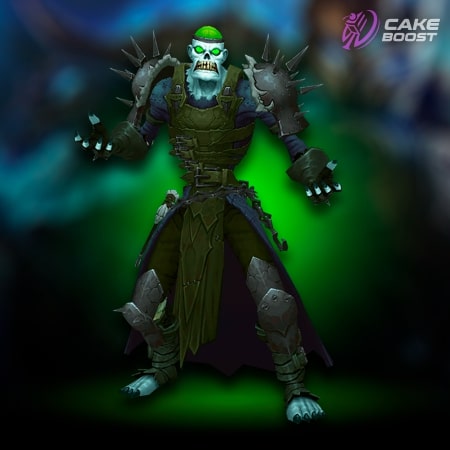 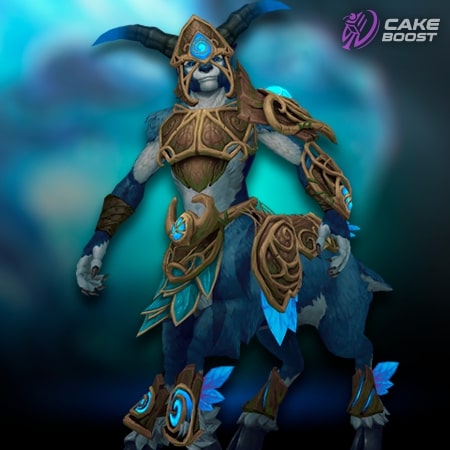 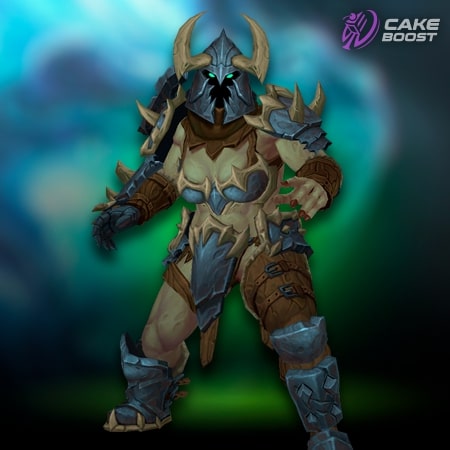 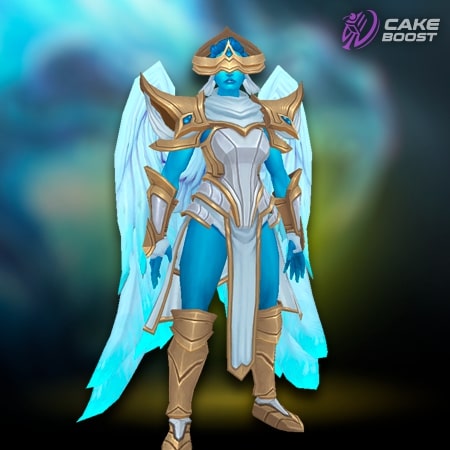 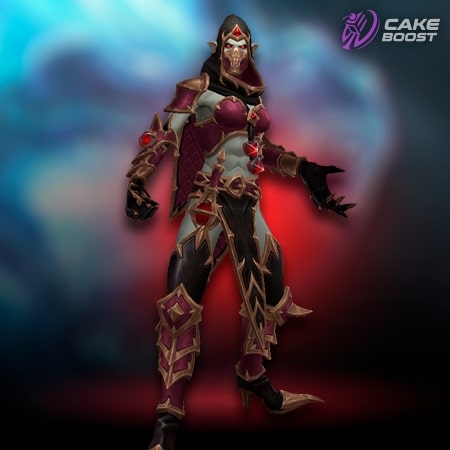 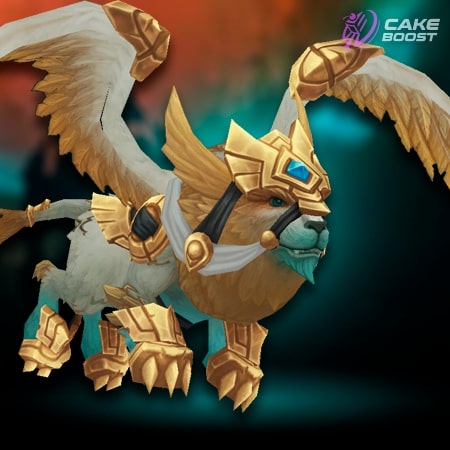