Ve’nari is a secretive yet helpful vendor and quest giver who manages the difficult feat of living in the Maw. Her assistance is essential for any hero hoping to thrive in that hellish domain. A renegade broker, she hides from others of her kind and the monsters sent forth by the Jailer alike in a small cave on the southeastern peninsula of the Cocyrus region of the Maw.

First encountered during the Maldraxxus section of the Shadowlands storyline, Ve’nari takes an active part in several quests that serve to acquaint you more closely with the Maw and its perils. You will meet her again after playing through the initial campaign and selecting a Covenant, at which point she will pick up where she left off, helping you infiltrate Torghast, Tower of the Damned, in pursuit of the Freed Souls that you will require to upgrade your Covenant’s Sanctum, and introducing you to special mechanics.

Once the first three “Rule” quests are complete, you will be ready to start working with the broker in the earnest. She has many things to offer you, starting with assured safety in the midst of the otherwise constantly hostile Maw and a simple way to teleport between it and the rest of the afterlife. Her remaining storyline quests will let you gain access to other areas in that realm as well as gain access to Legendary Crafting. On top of that, she will begin to give out random recurring daily and weekly quests that can take you all over the zone, including the unlockable areas. There will be two of each in their respective intervals.

As a vendor, Ve’nari stocks numerous unique items that offer key advantages throughout the endgame content. Some of them will help you move around the Maw, which is normally the least traversable zone in the game or resist the deadliest abilities of its horrible denizens. Others will give you new options when exploring Torghast, often connected to the manipulation of Anima hoards. Even if you do not want to have anything to do with the Jailer’s grim domain, Ve’nari’s buff items and crafting goods will benefit you no matter where you go. A unique Runecarver memory contained a Legendary Power, a random lower-level Conduit upgrade, an Optional Reagent that members of crafting professions can use to level up items, and a device that can add sockets to secondary gear slots are the stand-out options.

Brokers are transactional creatures, and Ve’nari is very mistrustful on top of that. Gaining access to her area-opening quests and most of her inventory will require you to earn her trust. To actually buy her items once they are unlocked, you would need a special currency called Stygia, which is made out of violently shattered souls. Fortunately, you can acquire this ominous resource easily enough by killing any mobs in the Maw, rescuing souls, or taking part in the aforementioned repeatable quests. Those quests and victories over the less commonplace mobs will also let you earn a reputation with Ve’nari’s faction of one. The storyline quests will also provide you with a small starting fund, though gaining access to higher-level areas is a more important benefit.

Once you are able to venture into the Beastwarrens, you will gain access to even more lucrative daily quests and bi-weekly Hunts. The latter event type ends in a boss encounter that will give you a small chance to claim the Mawsworn Soulhunter – one of only two Mounts that can navigate the Maw, which would be enormously useful for any activities you choose to engage in. Perdition Hold, likewise unlocked by Ve’nari, promises still greater currency and reputation rewards for finishing all repeatable quests that take place there. You may also be able to earn the broker’s esteem and Stygia by prevailing over mobs and a powerful boss in a Wrath of the Jailer event. Although it happens regularly on the map, you can only gain such prizes from it once per week.

Eye of the Jailer’s

Unfortunately, all activities in this realm will earn you the attention and ire of its master. This danger builds up even faster with the kind of activities that will yield more rewards. The Eye of the Jailer’s danger level progresses between five tiers, each unlocking upon reaching 1000 threat points. The first tier flips the Mawsworn Soulseekers scattered throughout the zone from neutral to hostile. The next one will set off area of effect bombardments and speed debuffs. Deadly Assassins will start to stalk you in the third phase, while the fourth tier will initiate attacks by winged horrors striking abruptly from the skies. Finally, the fifth tier will progressively sap all incoming healing and then begin inflicting steady damage over time. It also denies you any Stygia and reputation gains from kills and other world sources, though you can still get the full rewards from quests. All those effects are inactive in the broker’s refuge, but the tiers will persist until the daily reset in all other areas of the Maw.

Thanks to this system, even the ablest hero will face deadly danger when adventuring in the Maw. This danger may result in a setback for your efforts to acquire Ve’nari’s goods, as dying in the Maw will cost you 20% of your Stygia. You may reclaim it from your corpse, but if you die before then, you will lose that opportunity and also lose more of what remains. Consequently, you will have to weigh opportunities to earn both resources against the risks posed by the Eye of the Jailer and other local perils. 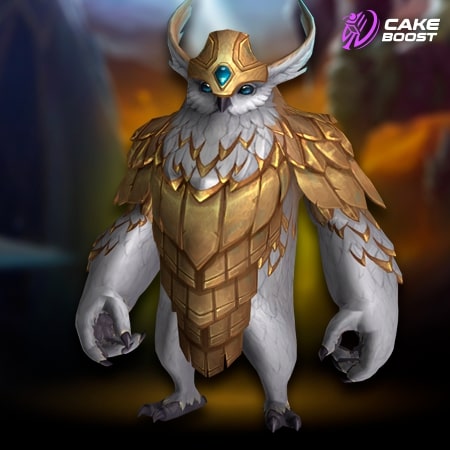 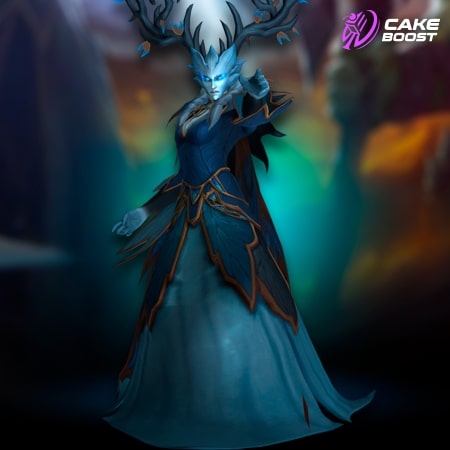 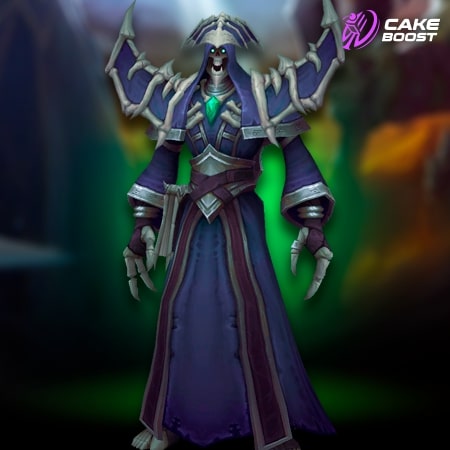 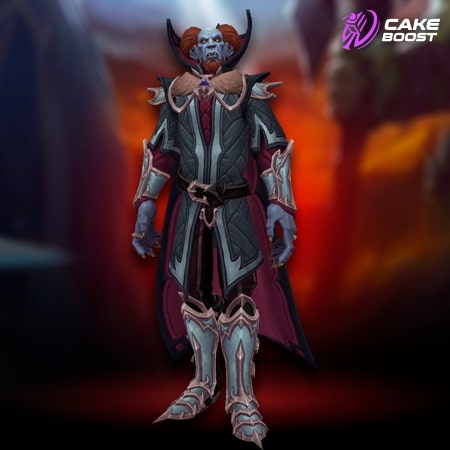 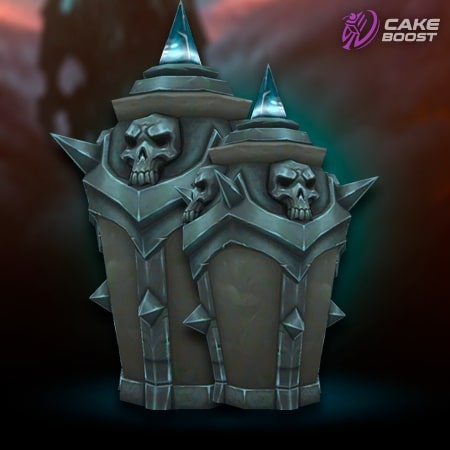 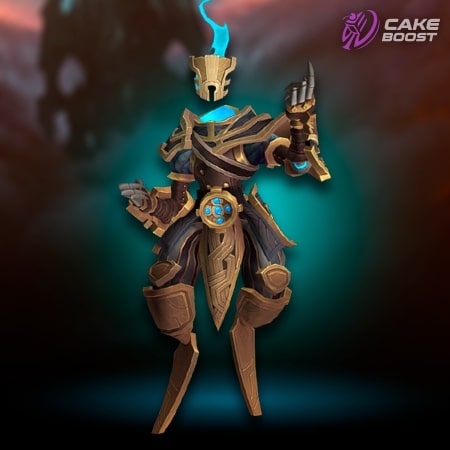