In SL, many aspects of the game have undergone significant changes, the most notable of which is the decrease in the level of the characters and the lowering of the Lvl cap to 60. The Gearing system has also undergone significant changes that you need to be aware of and which should be taken into account when developing your character. If you want to be successful in SL and accelerate your pace of development, as well as avoid lag and lag, Gear should be your priority. To give you a comprehensive understanding of the changes in SL Gearing system, CakeBoost presents this quick overview guide, after which you will have complete information on the current state of Gearing in WoW SL.

Gearing is the basis on which your level of performance depends on both PvP and PvE. Good equipment increases the level of your survivability and therefore accelerates the pace of development. Equipment is the first priority of every player, it is it that largely determines your success in WoW. For players who want to take into account all the many nuances and aspects and get the perfect gear set, CakeBoost has developed a range of services that you can check out at our Gearing Services cat. page. Our experts have the necessary theoretical knowledge and practical training to provide you with the perfect Gear set, and you will not have to spend your energy and time preparing and receiving such a set. Among the wide range of our Gearing services, each player will find what is right for him or her.

Now, even at +15, you can only get items with 210 Ilvl, while in Heroic Raid players can get items with 213 iLvl. Why did the developers take this step? Well, obviously, this makes it impossible to trade Mythic +15 Gear on Heroic Raid gear, at the same time the difference in levels is negligible: only 3 iLvl. So now, in order to get the Heroic Raid gear, you need to take part in the passage of the raid independently. Thus, the developers probably want to spur your motivation to

In SL we will see a significant drop in the variety of loot. At first glance, this may seem like a negative adjustment, but it makes sense. Firstly, there was an excess of various Loot in BFA, so the system became very confusing, and the loot itself became worthless. If you remember the system of classic WoW, then you can understand that despite the less variety and amount of loot, each item was more useful. In BFA, looting has become an assembly of useless junk. Now, finally, the quality of the loot will prevail over the quantity!

In addition, it is worth noting that in SL there will be some differentiation of the Gearing and Loot system, which will allow you to get more useful items and not clutter up your inventory. It will also lead to the resumption of communication with Traders, which have become much less in demand recently. This will not only return us to the traditional mechanics of acquiring items but also allow you to get (acquire) exactly what you need, instead of collecting random trash.

The Master Loot system is a thing of the past, so now only Personal Loot is available in the game, and now everything depends on your personal performance, and you are also insured that a useful item that you picked up will go to someone else. Perhaps this will entail a relaxation of the Loot trading policy, but this is not certain yet.

The last thing I would like to note at this point is that now at the End of the Dungeon you get 1 item.

Titanforging and Warforging systems no longer exist. Your equipment level is stable and does not change. You will understand exactly what gear level you can qualify for depending on the content you are currently playing and the difficulty level. Also, Corrupted or otherwise modified items will no longer be present in the game. No more random effects or iLvl increases. In order to maintain the BiS (Best in Slot) state of your equipment set, you will need to change equipment.

The sockets are still present, so some randomness is still there. You can get random bonuses and gear mods with Gems.

NO TIER SETS AT THE BEGINNING

So far, there is no exact information about when they will appear in the game and whether they will appear at all, but during the first patch they will not be, that’s for sure. Perhaps this situation will change with the release of the next patches, however, Blizzard has not provided any precise information on this matter.

The endless grind is finally over, to the delight of many players. There is no Artifact Gear system or something similar in SL. Armor now exists separately from Loot. Anima, a new resource that will be of immense value throughout the expansion, will also be irrelevant to such systems. The Legendaries Craft system has come to replace the order of the annoying Artifact Gear system, which allows you to create Legendaris with different characteristics and different levels according to special Recipes. Legendary items will be account-wide, and Gems that are inscribed will determine their secondary stats.

Finally, let’s talk about one of the most successful, in our opinion, innovations. Remember how in Legion you received a weekly chest containing 1 item? Most often, what was inside was disappointing and did not look like a reward: we saved up trash, getting either completely useless items, or what we already have. Now it’s over!

In SL, by completing Mythic +, you will receive a choice when you receive your Weekly Vault. As the + key level rises, you will get more choices and thus more chances of getting something useful. You will be given a choice of 9 items, and they will be divided into categories. This way you get a better chance of making a complete set. Even if you don’t get your dream item, you will be insured against getting completely useless items.

The system, which excludes the repeated receipt of the same item (duplicate), makes this change the absolute leader of likes among players, and the Weekly Vault system is truly rewarding.

Obviously, this change was introduced to give players a decent incentive to move up the Mythic + Ladder.

Judging by how many game aspects have undergone changes in the SL, the developers have taken seriously the reworking of the game. It’s nice that this process is not only moving towards development and striving for new concepts but is also accompanied by a return to traditions, which will allow the game to preserve its identity and originality, while not marking time in one place. Now you have a complete understanding of the changes in the Gearing System that took place in SL.

If you want to save time and energy, or need professional involvement in the process of finding the perfect Gear set for your character, check out our Gearing Services cat. page. Among the wide range of our Gearing services, each player will find what is right for him. Careful attention to the equipment of your character is the key to increasing game productivity and, as a consequence, increasing the pace of development.

We are a fast-growing international Boosting company that understands the importance of diverse Cyber ​​Coaching services in today’s world. We are proud of our contribution to the future of gaming and strive to maintain the highest international quality standards. We are responsible for the results of our services at all stages: from design to implementation, from competitive recruitment to a policy of maximum transparency and feedback. Choosing CakeBoost, you choose a modern approach, reliability, respect for your personal data, multi-stage quality control. However, our main pride is the reputation that we have been able to gain among the gaming community over the years of providing hundreds of different WoW Boosting services: you can read thousands of reviews from satisfied customers on our website. 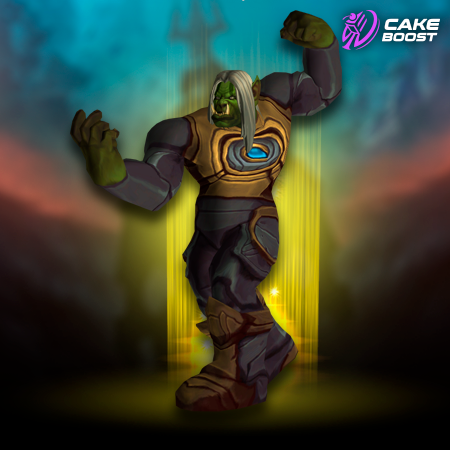 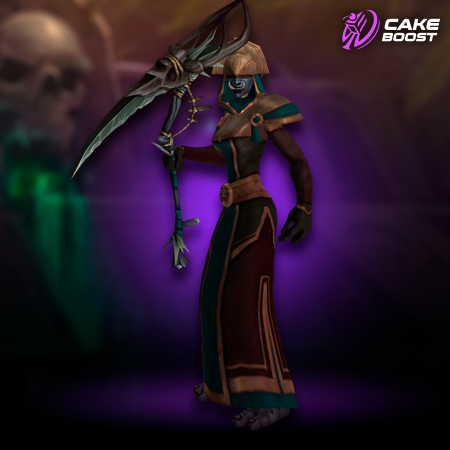 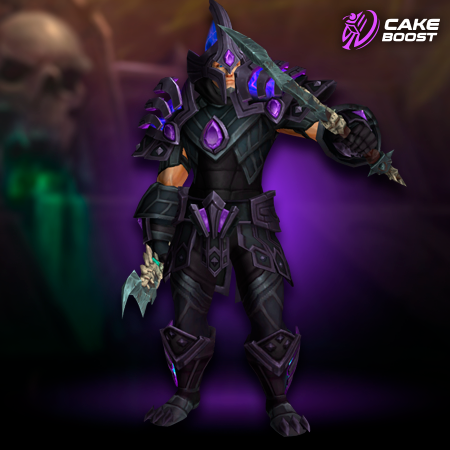 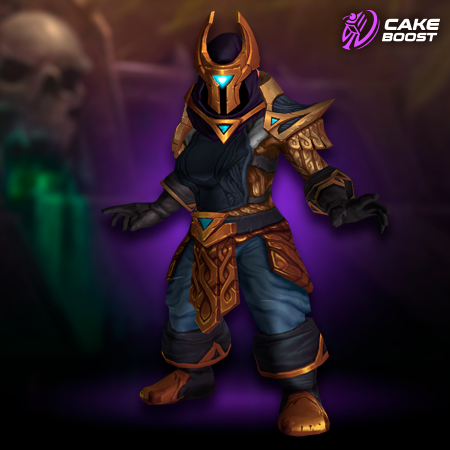 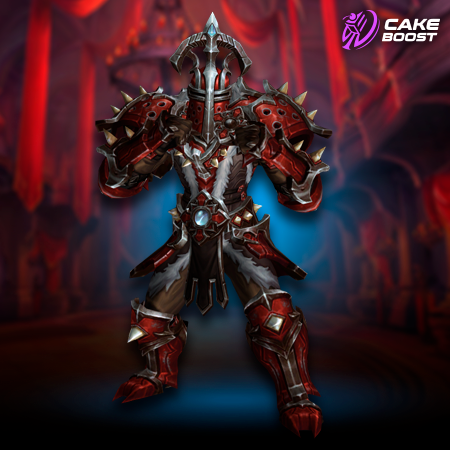 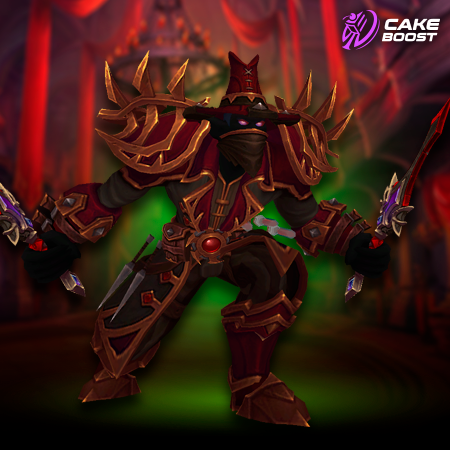