Everything About WoW Classic Season of Mastery Release Date & Changes 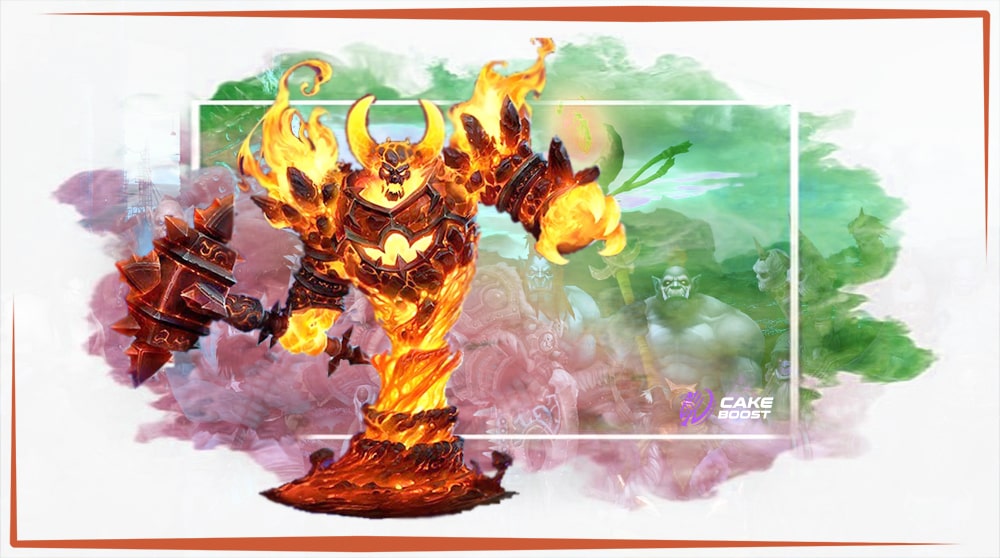 The 2019 release of World of Warcraft Classic was a resounding success. Despite concerns about the original WoW version’s outdated design, veterans and newcomers alike have found much to enjoy in this retro title. However, the launch of Burning Crusade Classic has put its future into question. Although the vanilla experience was preserved in Classic Era servers, their population has been much reduced. At the end of September, Blizzard announced the Season of Mastery. This idea is meant to reinvigorate the title by creating several raids-focused servers. People on those servers will get to progress through WoW Classic all over again, at an accelerated pace and facing a steeper challenge.

The developers have already shared their plans for how content will be released on those new servers. As in the original game and at the start of WoW Classic, some things will not be available at first. Raids, dungeons, and some other endgame activities will be rolled out over several content phases:

While largely identical to the original Classic release schedule, it will occur at a much faster pace. The first phase content will be available on server launch. Other phases will commence with intervals of approximately two months between them. As a result, the entirety of vanilla content should be around after a year. Some details remain unclear, such as how quickly the Ahn’Qiraj instances will become available, given their connection to player performance. All PvP content being available from the beginning is the other major change, allowing players to start farming Honor right away.

Other than the unlock speed, the emphasis in Season of Mastery is on making the content challenging without changing it excessively. The knowledge and skill gained since the original MMORPG’s release made many Classic encounters trivial for hardcore players. At present, the exact changes are still up in the air. Early testing has revealed that initial instance buffs have not been sufficient to seriously challenge committed players. However, the development team plans to use several strategies to make their instances tough again:

There is also going to be a new challenge for the hardcore crowd. By speaking to a High Elf Chronicler in Ironforge or Undercity, characters will be able to attach the Soul of Iron buff to their characters. This icon will provide no mechanical advantage whatsoever. Instead, it is meant to indicate that the character never died. If a marked character does die, the Soul of Iron buff will be replaced with the Tarnished Soul debuff. In addition to signifying your failure, it will inflict a 1% debuff to all stats. Mercifully, the debuff shall not stack after additional deaths. Chroniclers could remove it on request.

The above changes are meant to make the game harder by requiring more skill and disabling cheap tactics. However, they are not supposed to make it more frustrating. On the contrary, there are other tweaks in the works for those servers that should make the overall experience more comfortable and smooth:

Q: When is the WoW Classic Season of Mastery release date?

Q: How to play WoW Season of Mastery?

Q: How do Name Reservations for Season of Mastery work?

A: Starting on November 11, 8 PM GMT, players can reserve character names for Season of Mastery. During that time, every person with an active WoW subscription or account playtime will be able to create one character for an upcoming Season of Mastery realm. If you change your mind, you can delete that character and make another, but any currently unclaimed name may be taken by someone else. Realms will also be subject to stricter population limits, though further realms will be created to meet demand.

In October, Season of Mastery entered beta testing in the Public Test Realm. Although the basic concept for it is set in stone, many of the details are still in flux. There have been many changes throughout the WoW Season of Mastery open beta. Given the stated objective of challenging experienced raiders, it is inevitable that there will be plenty of finetuning for various mechanics. It remains to be seen whether this idea will be enough to breathe new life into the Classic Era. However, it will surely be worth checking out for its long-term fans. If they wish to get to the new servers’ endgame even quicker, they should check out our 1-60 powerleveling service! 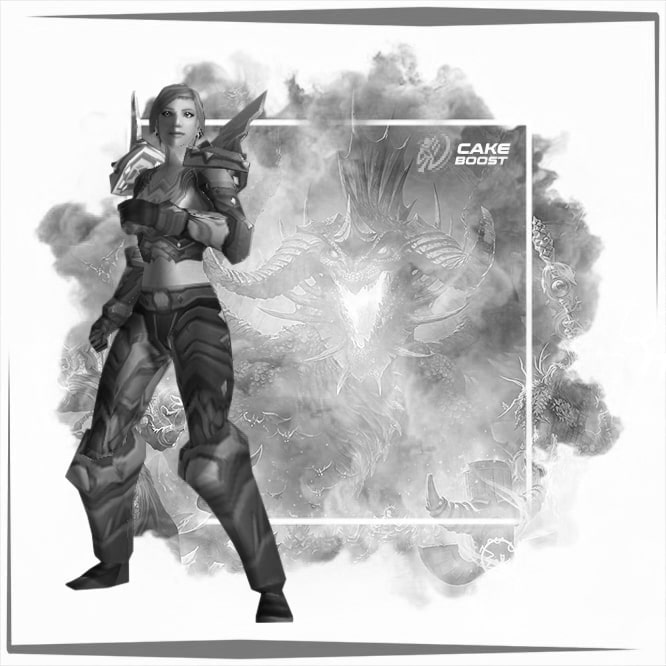 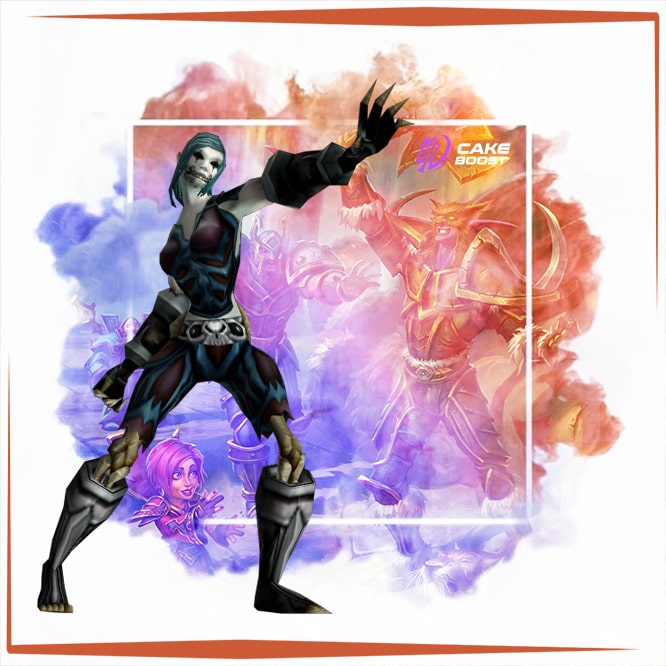 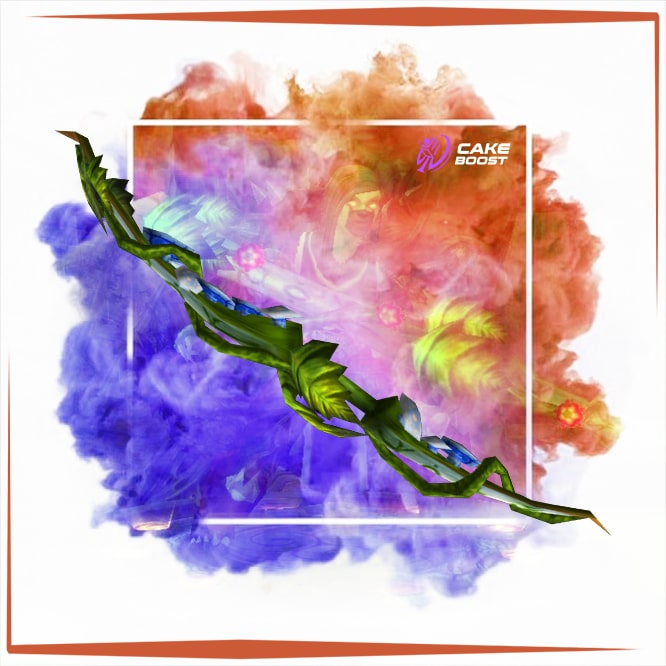 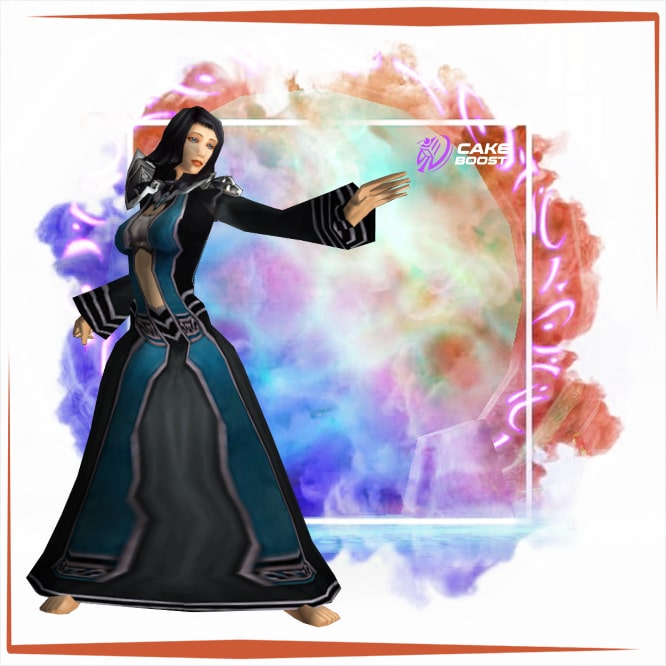 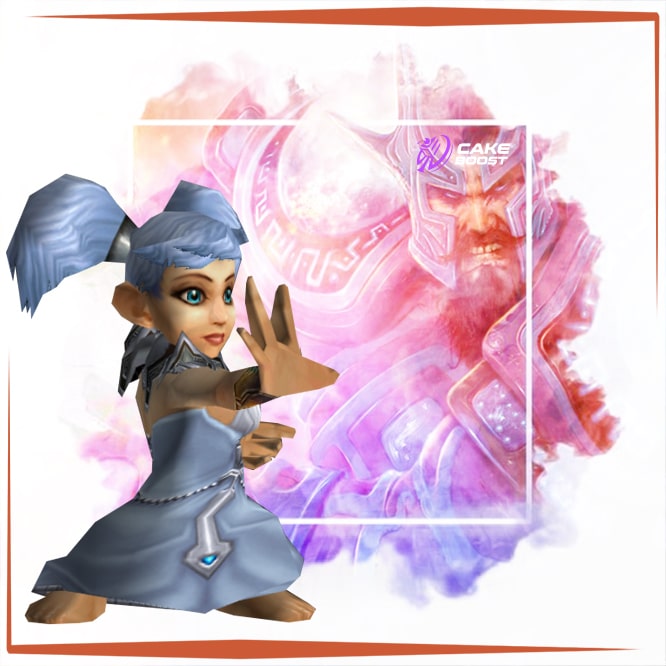 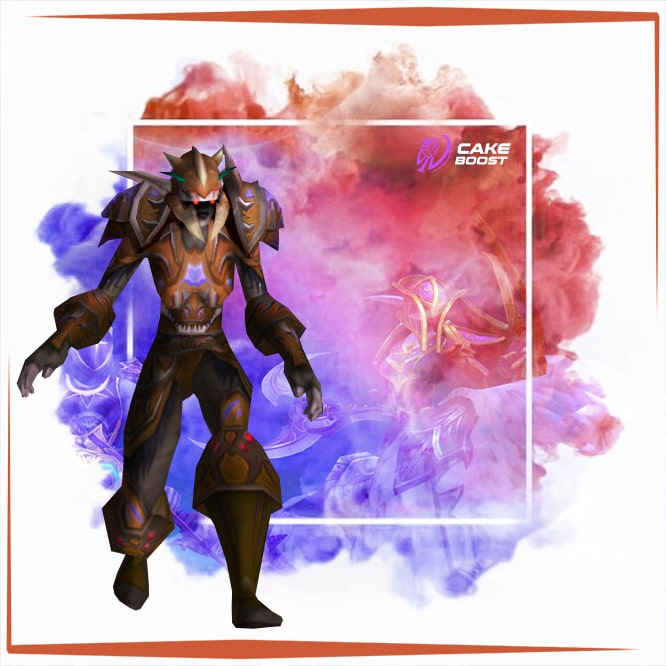 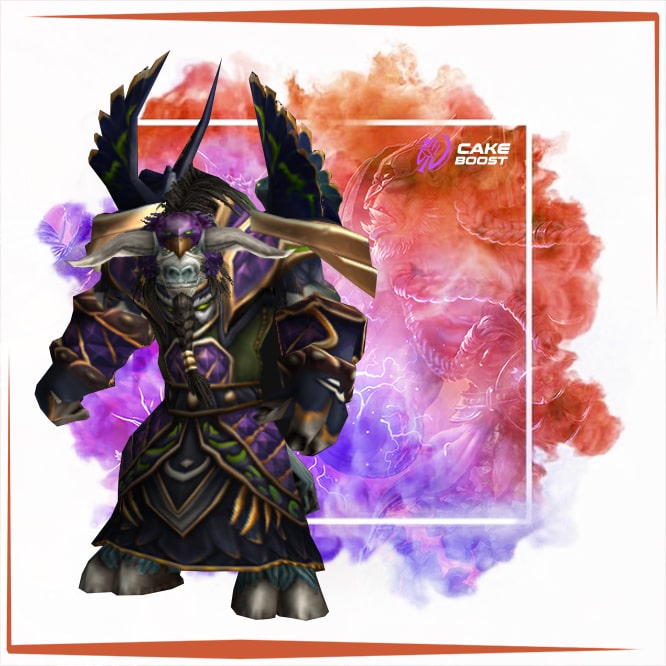