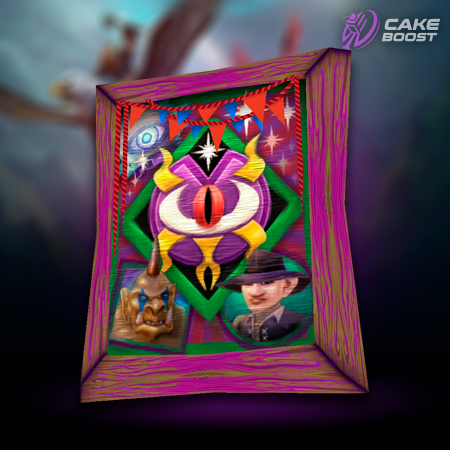 Our professional players will help you not only complete the desired Darkmoon Faire Reputation but also coach you how you should behave in all encounters. Learn all tips and tricks for your class from real game gurus.

Silas Darkmoon wanders around Azeroth in search of the rarest goods from uncharted corners, along with the exotic objects vendors that Silas gathered around him. This mysterious caravan, called Darkmoon Faire, wanders around the world most of the time in search of the rarest items, however, every first Sunday of the month, at 00:01, Darkmoon Faire arrives in Mulgore or Elwynn Forest, as announced by the heralds in Orgrimmar. Darkmoon Faire stays for a week, after which the caravan goes on a journey again.

At the fair, you can buy the most outlandish goods, which have no analogs and which cannot or are almost impossible to obtain on your own. Players can provide merchants with services in collecting materials, resources and other goods. For this, you can get tickets - local currency, which can be exchanged for goods and items. There are also scattered packs of cards scattered all over the world (4 types in total: Beasts / Deck / Portals / Warlords Deck), which drop out completely randomly across Azeroth. If you manage the difficult task of collecting an entire deck, you can exchange the deck for an Epic item during the next Darkmoon Faire. Finding a whole deck can take a huge amount of time since the loss of the cards that make up each deck is unpredictable and random, but you can get ACEs from each deck from WoW Vanilla Dungeon bosses.

Finding a deck can be a difficult task, not to mention finding resources and earning tickets that can be exchanged for items that Darkmoon Faire offers. If you want to improve your reputation with Darkmoon Faire, while not wasting time on monotonous work and attending the fair, buy Darkmoon Faire Reputation Boost Service by CakeBoost and get an unbeatable Reputation level super-fast and at the lowest price on the market. After placing an order, CakeBoost will select the optimal highly qualified

Each of our employees is tested and reliable and works under the constant control of the company. Become one of the thousands of players who have already rated the effectiveness of our services and customer focus: buy Darkmoon Faire Reputation Boost Service now. Don’t miss the best deal: use the “SWEETCAKE” promo code when placing an order and get a 7% discount! 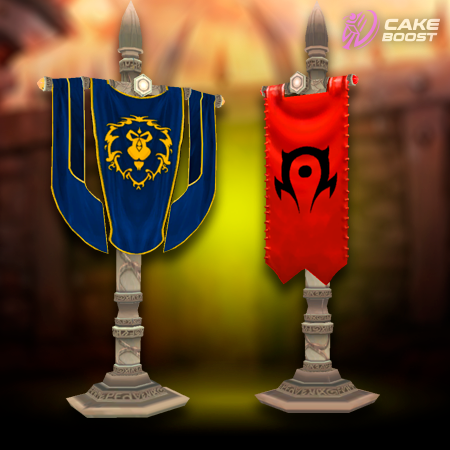 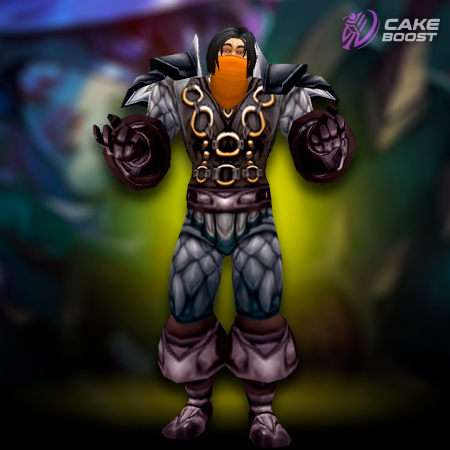 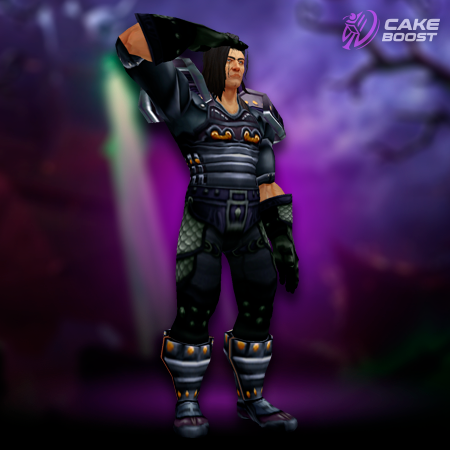 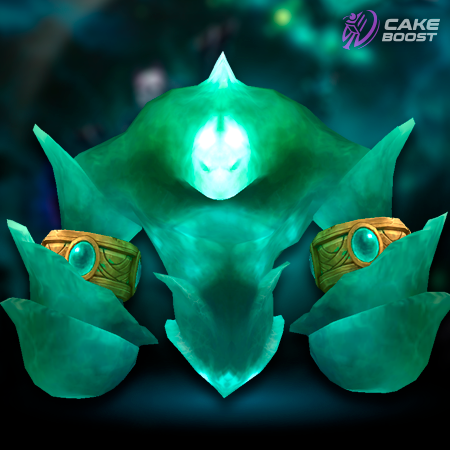