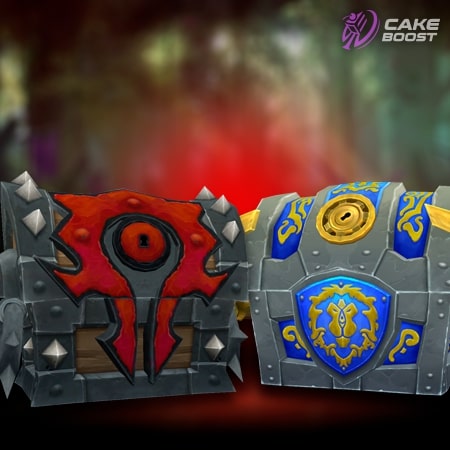 Player vs Player hierarchy (PvP) is the essential part of WoW Vanilla universe. Players test their characters’ abilities and develop their skills by fighting each other on Battlegrounds and getting Honor Points as a reward. Honor Points are a WoW currency: a good amount of honor is a sealed way for the character to obtain only the best weapons and gear that will greatly contribute to its future combat successes. Thus honor farming, which is essentially a participation in Battlegrounds, is a highly competitive field.

Prominent Honor farming zones are the following: the Warsong Gulch, the Arathi Basin and the Alterac Valley. All of them are available for both the Alliance and the Horde. Farming Honor can be pretty tricky, as the gain highly depends on such factors as the number of the players in your team, your character’s level, your enemy’s level, hostile team’s skills – chances are, your character might leave the BG empty-handed. Besides, you always have to remember that only Honor kills (HK) bring Honor points, which means your character has to kill a player from the enemy team. Dishonorable kills (DK), such as accidentally killing civilians, on the other hand, significantly lower your and your teammates’ chances to gain honor, dumping your overall rank. The competitiveness of Honor farming brings long queues, contributing to the complexity of the goal. It might take months of intensive play for your character to notably gain honor.

Buy Honor Farm Package Boost Service by CakeBoost. It will not only save your character some long and nervous weeks of Honor farming but also vastly and prominently increase the PvP rank that will bring you respect, the best gear and juiciest tasks! CakeBoost collaborates with the best professional boosters internationally, true gurus of the WoW art only, who will manually farm the Honor points for you without any reliance on side software or bots. CakeBoost gives its customers a 100% guarantee of the completion of the service in time and by the best market price available. We undergo strict verification procedures and comply with the highest international standards, so you can rest assured your account’s security and anonymity will never be compromised. Save your time and precious effort on improving your character further, and skip the dull and lengthy job by leaving it on professionals – join the CakeBoost family today! 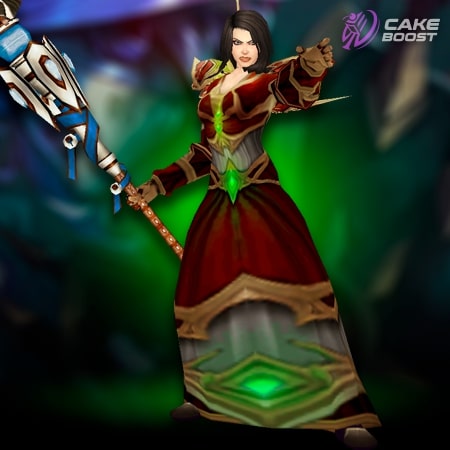 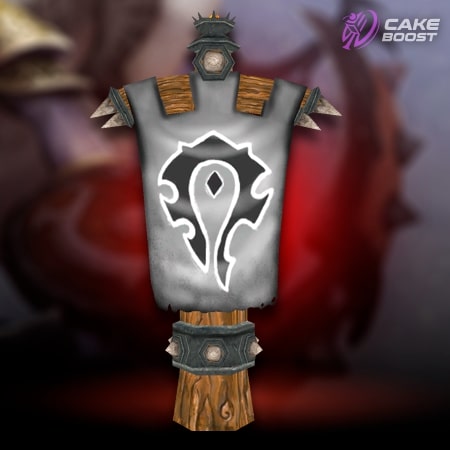 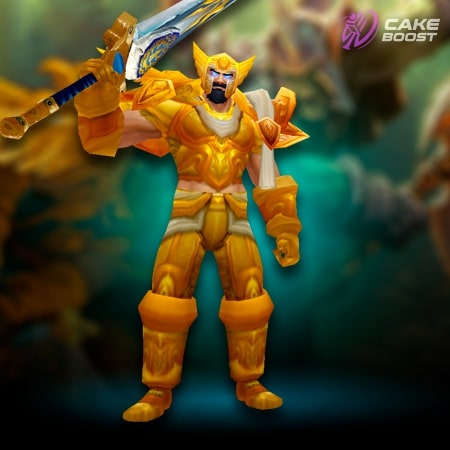 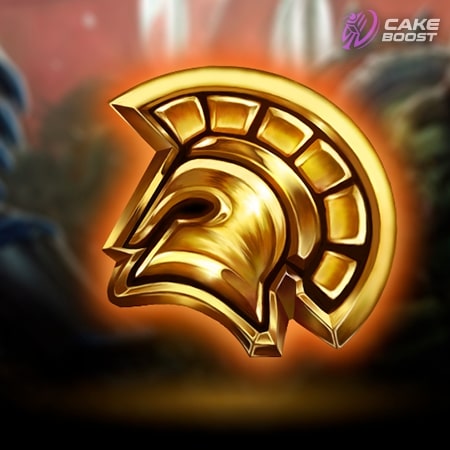