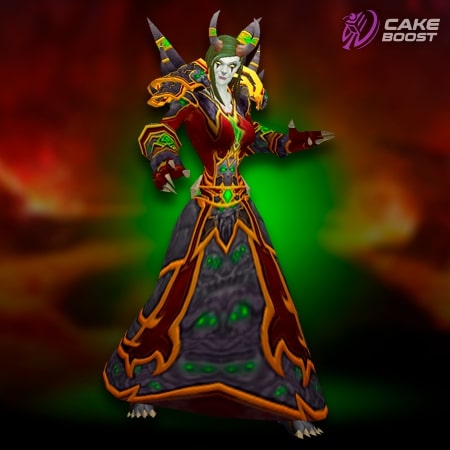 If you want to increase your gaming performance in WoW Vanilla, the first thing to think about is to purchase a set of armor with good features in order to expand your potential and have great confidence in the level of survival of your character. Raid Armor Sets are an excellent choice for those who are looking for the opportunity to purchase armor with good characteristics.

One of the options for the Armor Set can be purchased in Molten Core raid: during the passage, the player can receive special Tokens, which can later be exchanged for pieces of the MC Raid Set. For each class, the set has a unique appearance and special characteristics. This will be especially interesting for representatives of the so-called hybrid classes. In total, the Molten Core T1 Raid Set consists of 8 pieces. MC is a Phase 1 raid of WoW Vanilla Launch.

CakeBoost offers you to buy Molten Core Full Tier 1 (T1) Raid Set Boost service at the lowest price on the market. Entrusting the work of collecting all 8 pieces of the MC Tier 1 Raid Set to professionals, you will solve several problems at once: you will not have to look for a group to complete the raid; you will not have to monotonously pass the MC, collecting a sufficient number of Tokens; You will significantly reduce the time required to achieve the result, since your order will be executed by an individual appointed highly qualified Booster, which works in accordance with high international standards and under the constant control of CakeBoost.

Attention: in order to buy Molten Core Full Tier 1 (T1) Raid Set Boost service, your character level must be 60+. If your character has not yet developed to level 60, buy WoW Vanilla 1-60 Powerleveling Boost Service by CakeBoost. 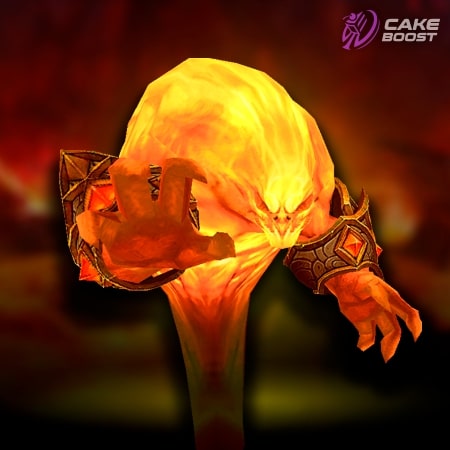 Attunement to the Core Quest 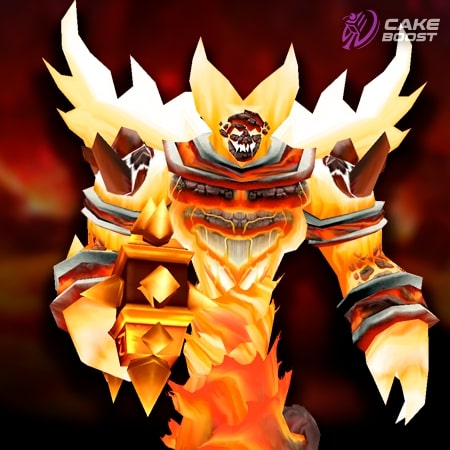 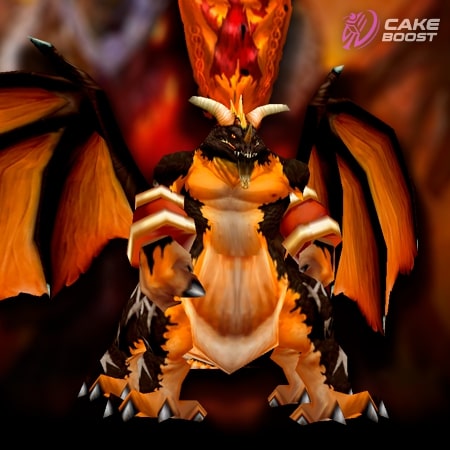 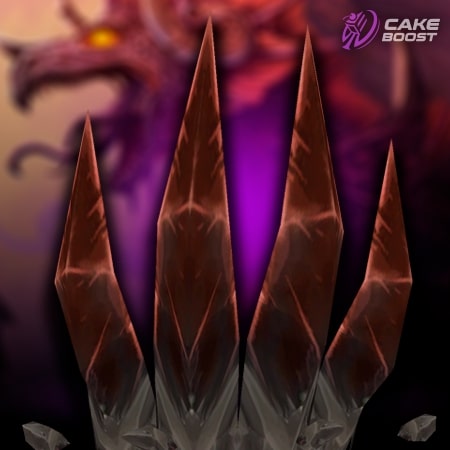