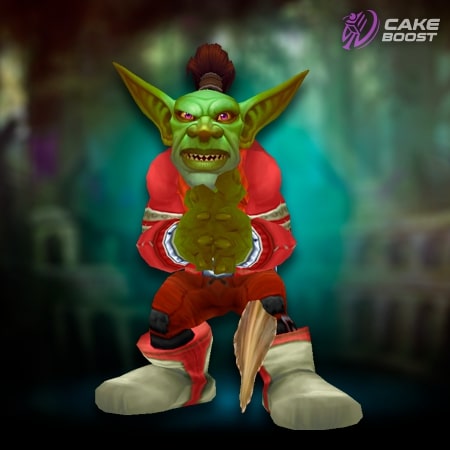 Steamwheedle Cartel is a goblin organization uniting 4 goblin cities (Factions): Ratchet, Gadgetzan, Everlook, and the largest city – Booty Bay. Improving the Reputation with each of the 4 Factions, as well as with Steamwheedle Cartel as a whole, gives the player access to unique items, Quests, recipes, resources and much more. Reputation indicators in each of these cities (and Factions, respectively) are interconnected - having lost a certain number of Reputation points in one city, the level of Reputation in the other three is reduced by 1/3 of the lost Reputation Points amount (for example, losing 30 points in Rachet means losing 10 points with all other Factions). A good level of Reputation will also provide you with the help and patronage of the guards of these cities.

Booty Bay is one of the most popular cities in Azeroth. Located on The Cape of Stranglethorn. It is controlled by Steamwheedle Cartel and guarded by the Blackwater Raiders. Booty Bay is a large trading center and you can earn gold for completing a wide variety of quests with a worthy reward, the Characteristics and value of which increase as the level of Reputation with Booty Bay improves. Here, players will find many opportunities to improve their Profession, be able to visit Salty Sailor Tavern, buy a variety of resources and rare items. Completing quests to improve your Reputation at Booty Bay takes place mostly on The Cape of Stranglethorn.

Everlook is a goblin trading post. To improve the level of Reputation with Everlook, a player can complete the corresponding Quests, mainly occurring in the territory of Winterspring.

Gadgetzan is the city where the main headquarters of the entire Steamwheedle Cartel is located. Here you can find a huge number of various Quests, get a decent reward and earn Gold. To increase the level of Reputation with Steamwheedle Cartel in Gadgetzan, you can take part in the Mobs kills in the Wastewander and Southsea. Most Reputation Quests are done on the territory of Tanaris.

Ratchet is a goblin city on the east coast of Kalimdor. It is managed by a corporation of businessmen who broke away from the company that once founded this city to trade with Orgrimmar. This Faction provides a huge selection of diverse quests with a decent reward for the heroes of the Alliance and Horde. It has a convenient sea transport connection with Booty Bay.

Take full advantage of your Steamwheedle Cartel Reputation enhancement that can give a powerful boost to your Character’s development! The huge range of benefits to improving your Reputation with Steamwheedle Cartel requires perseverance and patience to achieve the required Reputation level. This will require a lot of time and effort, as well as correcting possible errors. Get 100% immunity from 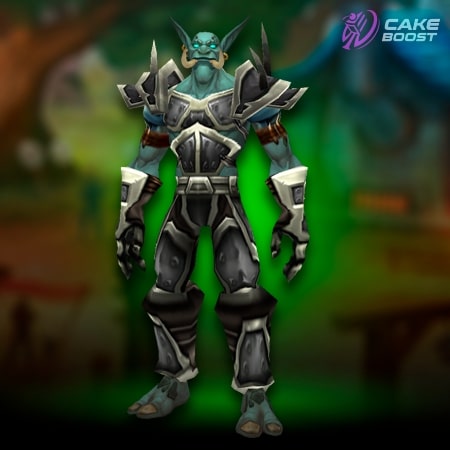 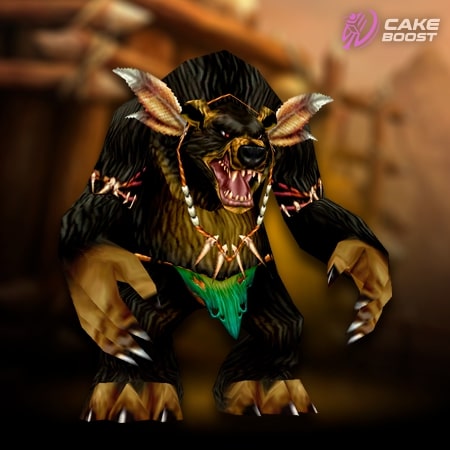 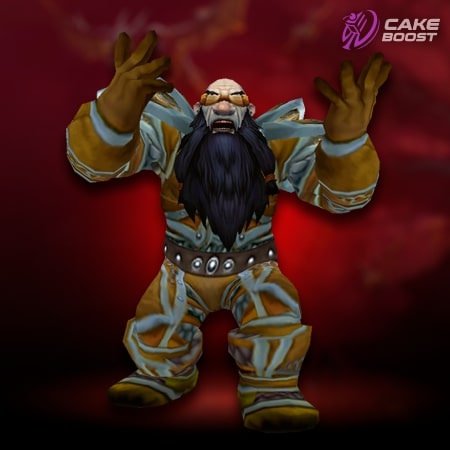 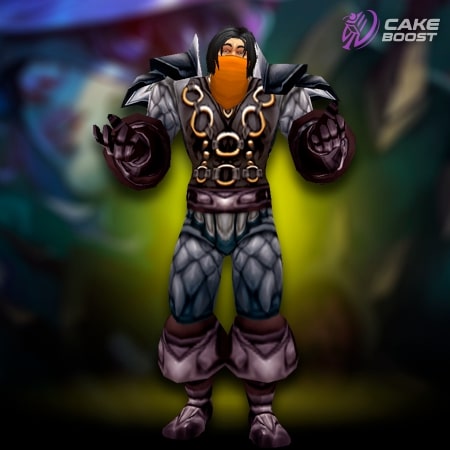