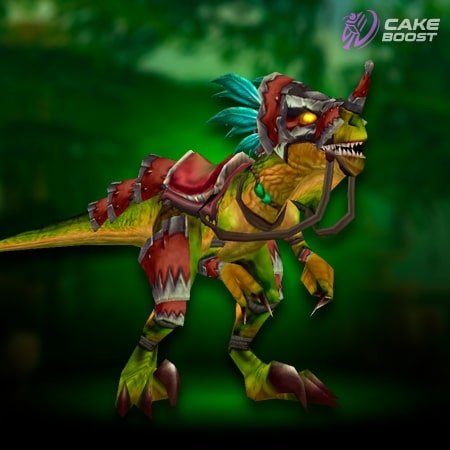 CakeBoost offers to buy WoW Vanilla (Classic) Swift Razzashi Raptor Farm Boost Service at the lowest price on the market. Mount is a necessary purchase for each player, regardless of gaming goals and preferences. Swift Razzashi Raptor not only accelerates the movement of the character significantly, saving a lot of time but also makes the game more spectacular. 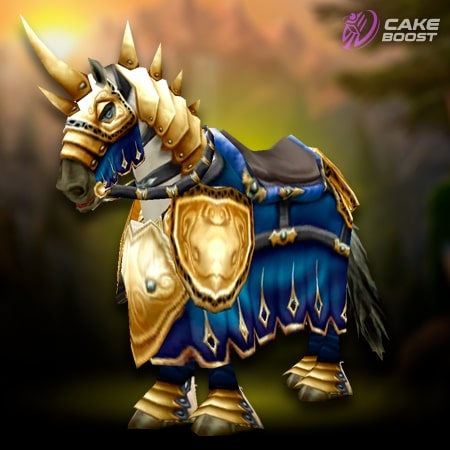 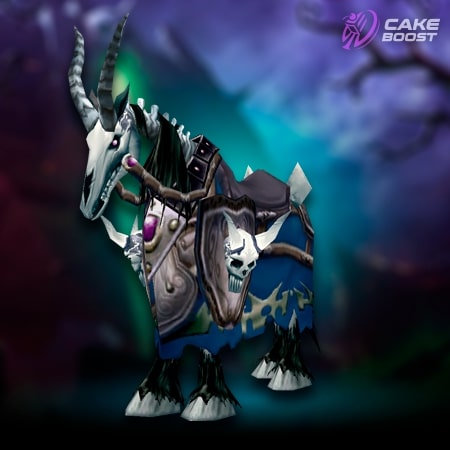 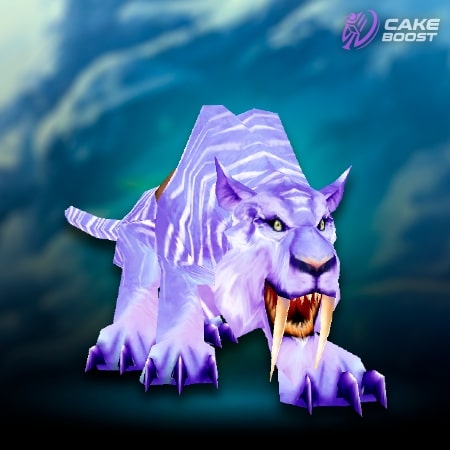 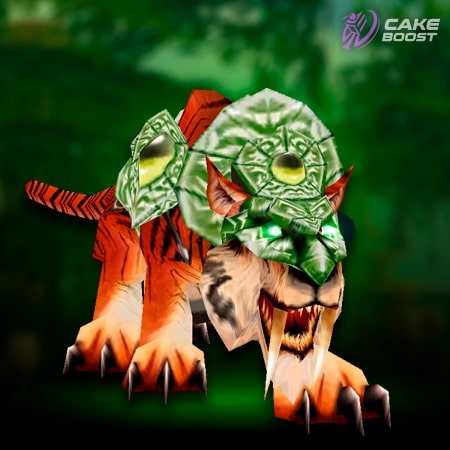