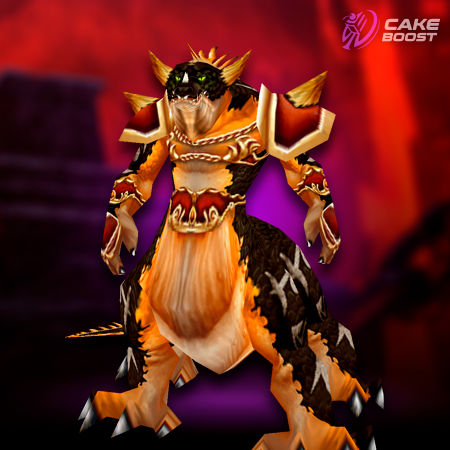 Our professional players will help you not only complete the desired Upper Blackrock Spire Run but also coach you how you should behave in all encounters. Learn all tips and tricks for your class from real game gurus.

​​​​​​​Buy Upper Blackrock Spire Run Boost Service by CakeBoost. In order not to waste your time on routine Dungeon runs, we suggest you entrust it to professionals whose work quality is guaranteed. CakeBoost offers the most advantageous conditions for the WoW Classic Dungeons Runs. Don’t miss the best deal!

Upper Blackrock Spire - WoW Classic raid. The Blackrock Spire city is divided into upper and lower parts, and this division is not just territorial: the upper part is inhabited by the Rend’s Dark Horde military elite, officers, while the lower part is filled with orcs’ military. The upper part of the city is fortified much better than the barracks, which are located in the lower part. Rend’s Dark Horde Orc elite lurks in an ancient fortress that astounds the imagination: it was carved into a rock in the heart of Blackrock Mountain. Members of the Dark Iron clan were engaged in this monumental construction, and after that this unique location was captured by the black dragon Nefarian. The defense ability of this fortress makes it difficult for outsiders to enter, so in order to get into the Upper Blackrock Spire you will need Seal of Ascension (at least one of the squad members must have it), which serves as a pass. To get it, you must follow the Seal of Ascension Questline. There should be 10 players in the party for UBRS run. 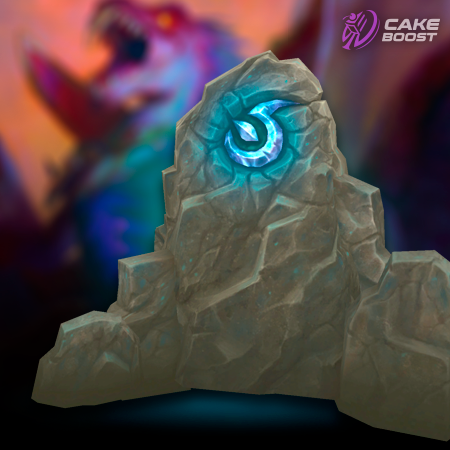 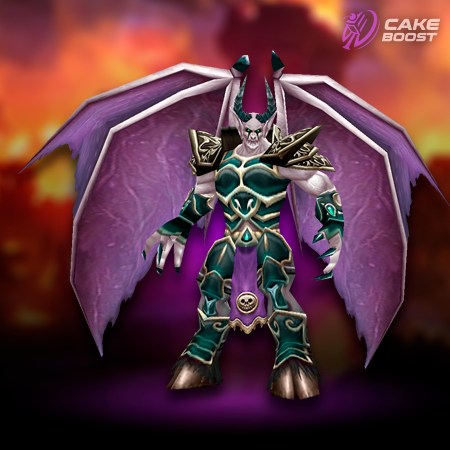 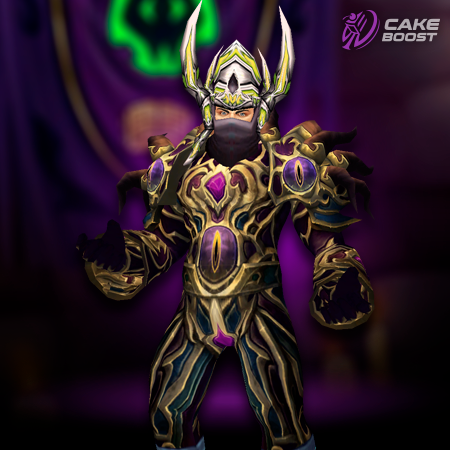 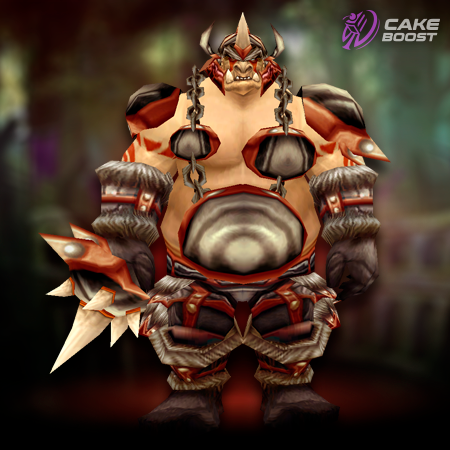