Mythic+ Dungeon +10, +15, +20  WoW SL boosts allow you to receive all rewards from all Shadowlands dungeons without undue effort and worry. You can choose the dungeons, the level of difficulty, and the number of runs – and then leave everything to CakeBoost’s professional boosters. Rewards from items and achievements to higher Mythic+ level unlocks will be yours in very little time. 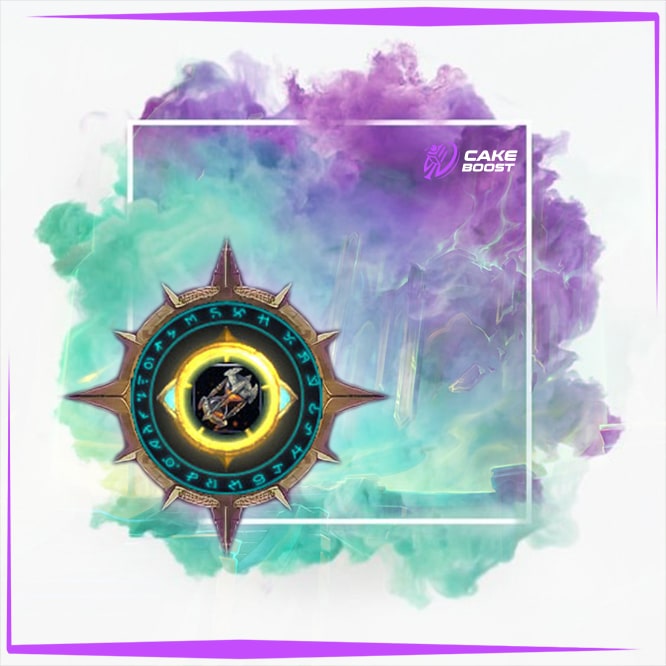 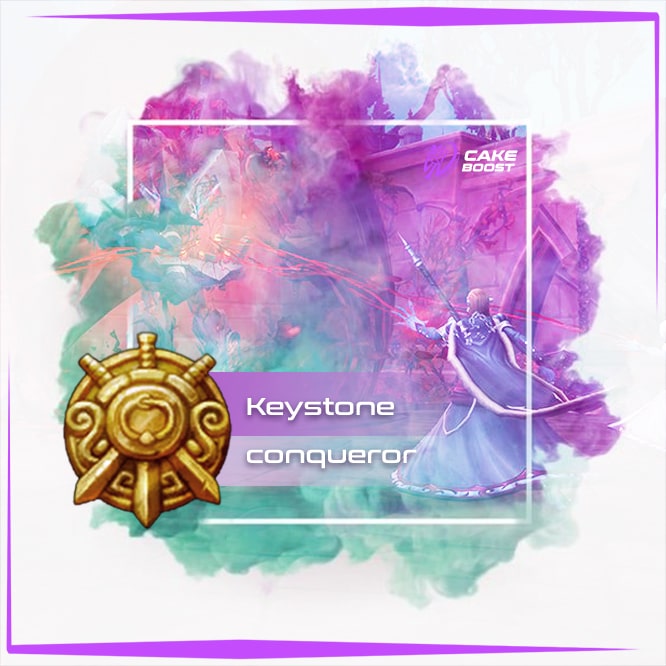 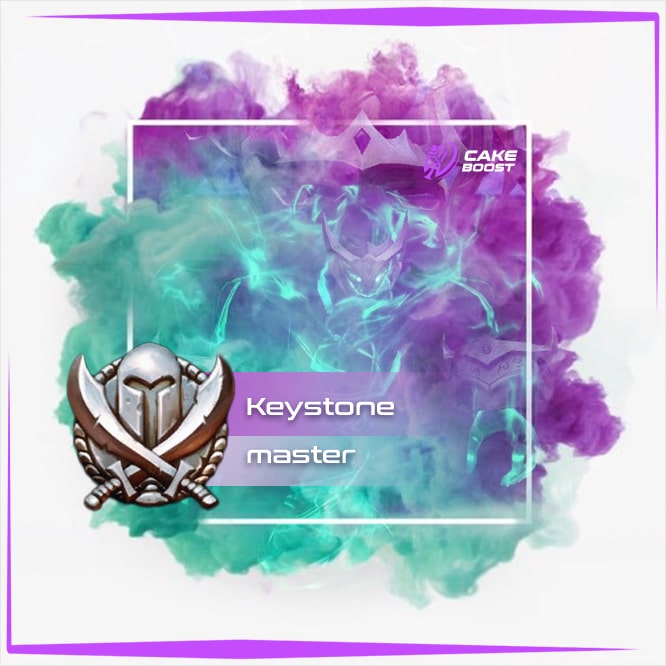 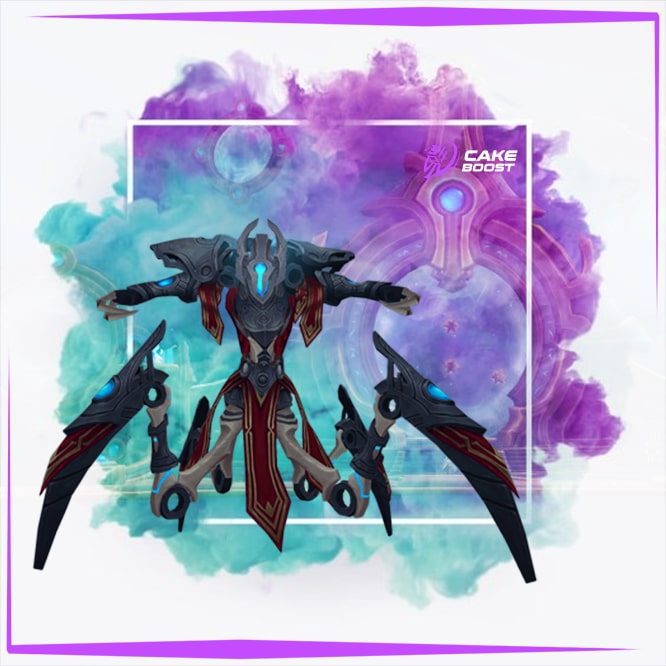 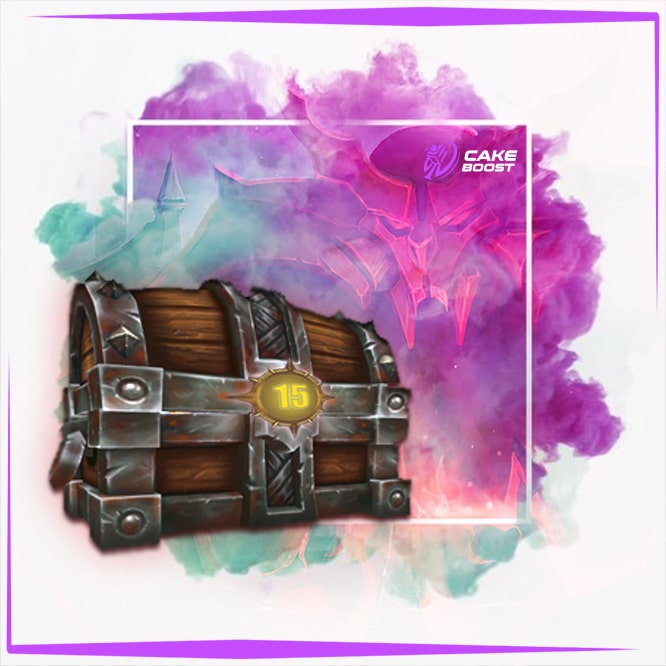 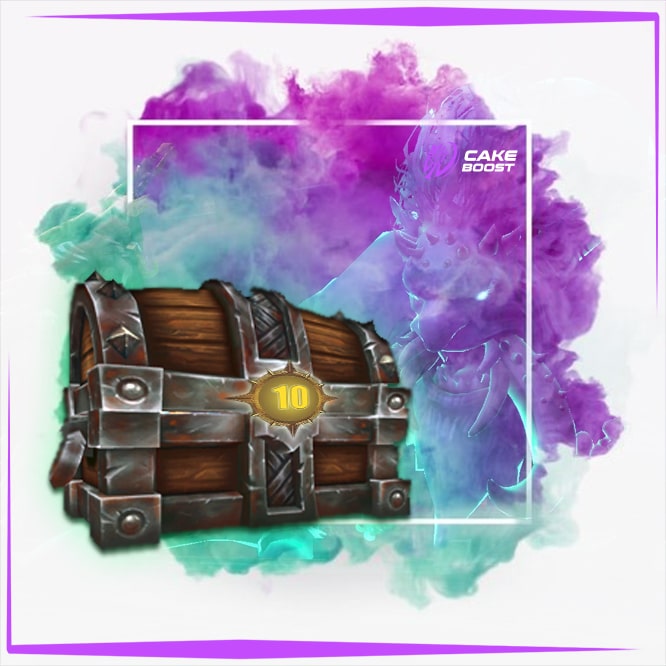 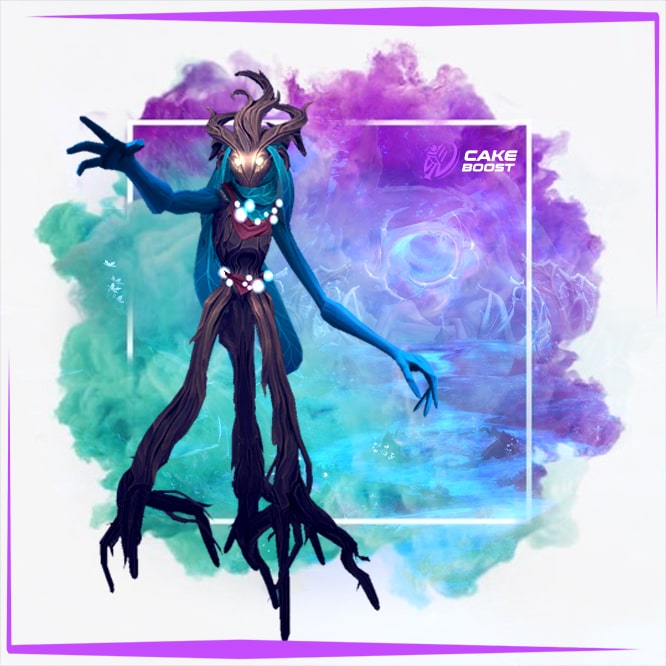 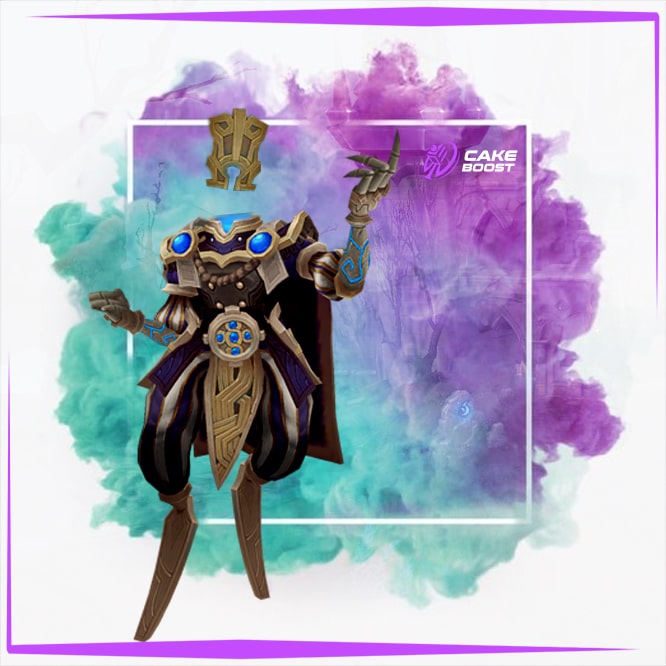 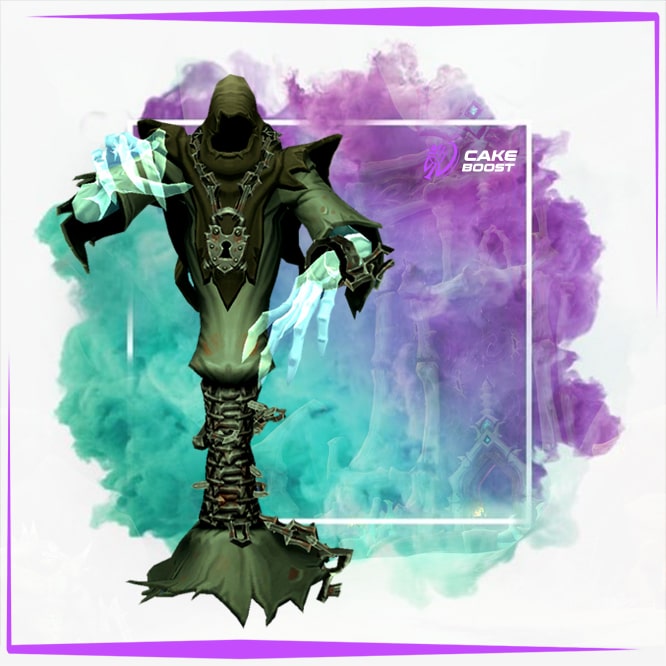 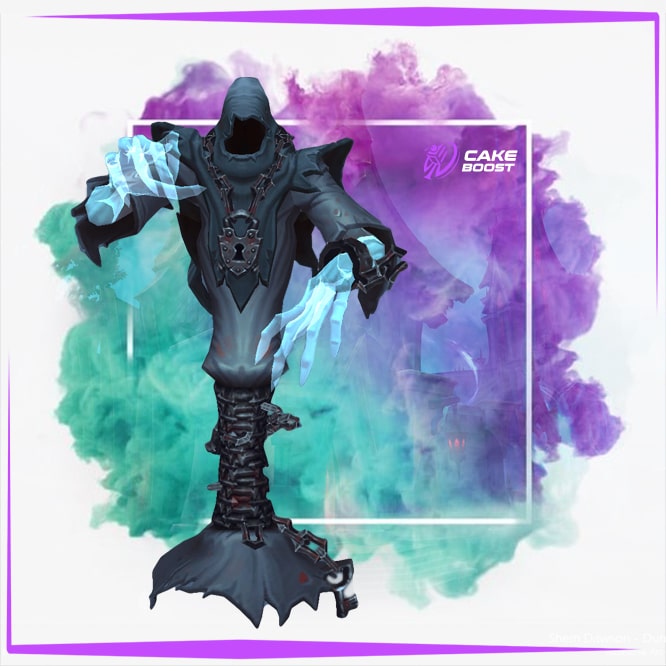 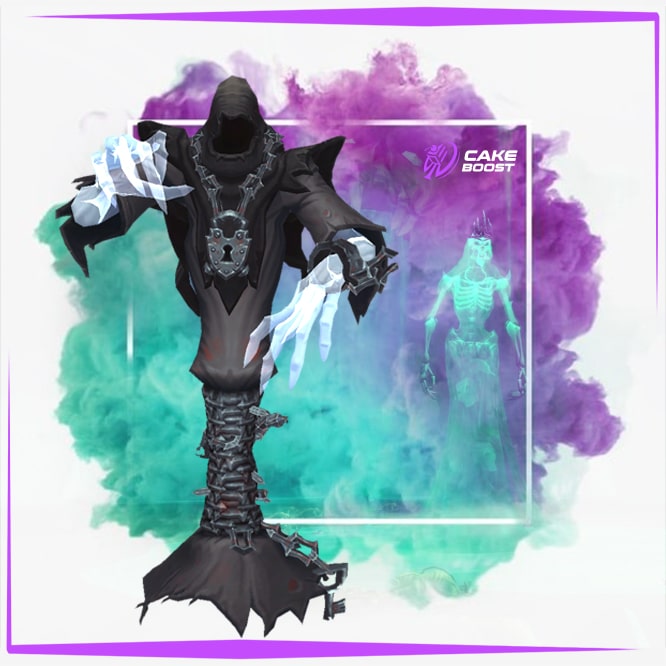 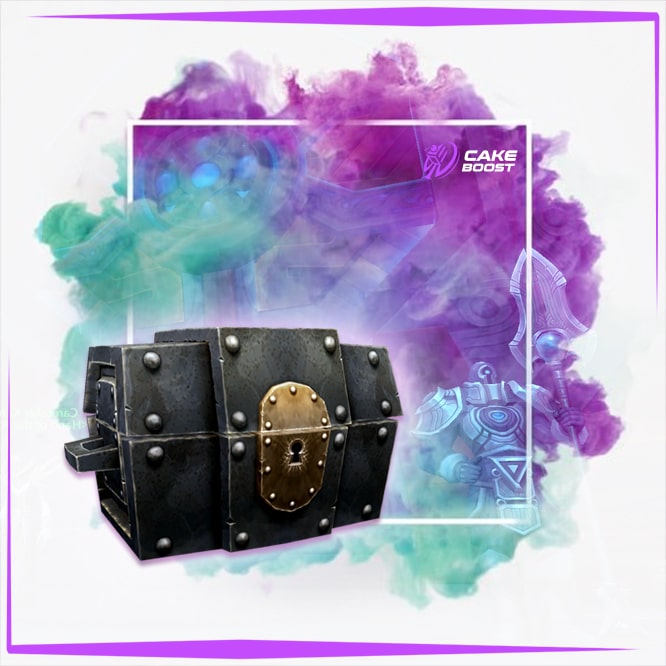 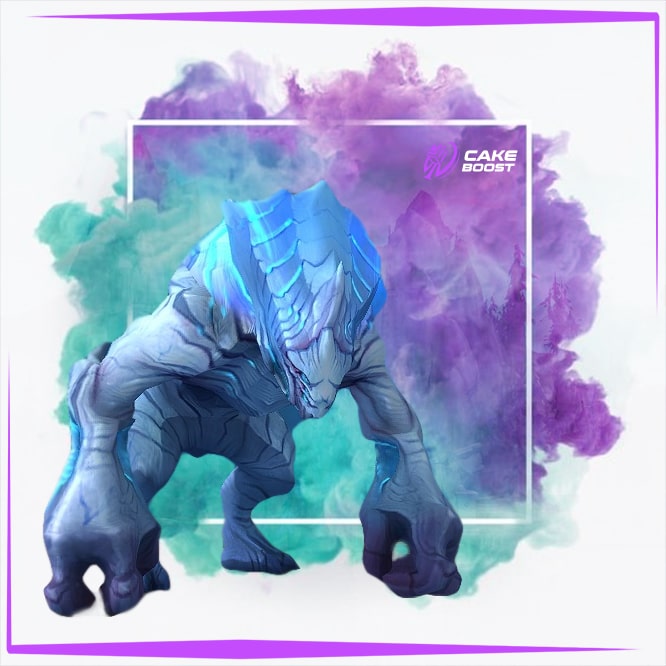 Glory of the Shadowlands Hero 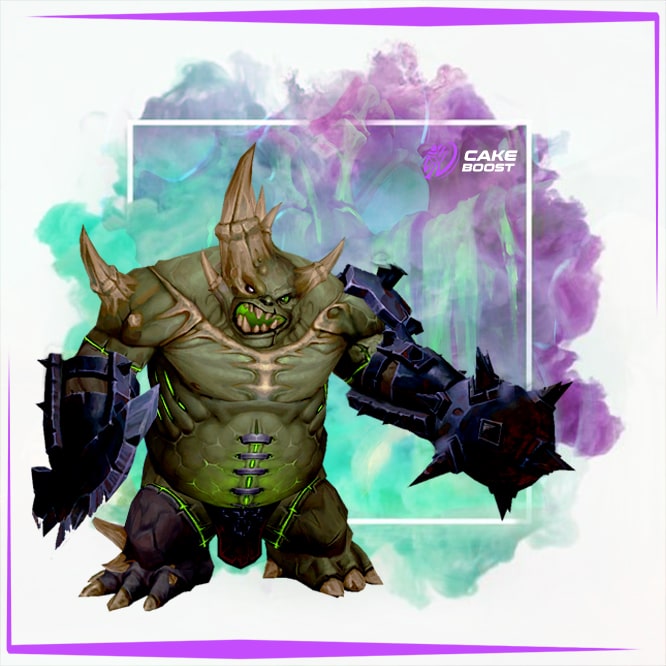 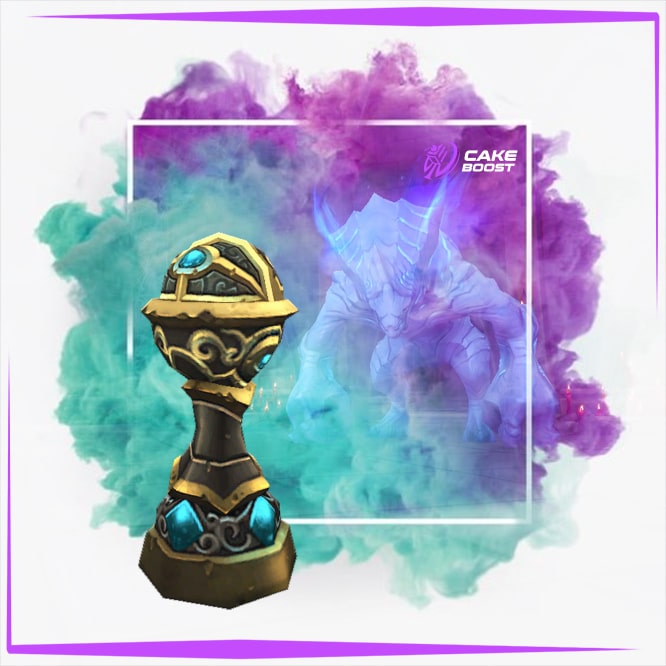 10% OFF
Upgrade Your Mythic+

Why Should You Buy SL Mythic Plus Dungeons Boost by CakeBoost?

It is easy to say that World of Warcraft is one of the biggest games of all time. Being a huge MMORPG, it has an overwhelming variety of content to offer to any types of players.  More than that, World of Warcraft has made a revolution in the genre thanks to the emphasis on the PvE part of the game.  Any player can say that there is no such game with the same level of detail of storyline, quests, dungeons and raids.  And of course, dungeons plays the most important role in World of Warcraft, being a main source of gear, leveling and story progress. However, some dungeons can cost you dozens of runs. One are difficult by themselves, others can become almost impossible to complete on Mythic Plus - the hardest difficulty in the game.

SL Patch Mythic Plus dungeons in 9.1 Patch are now considered as the most difficult dungeons in the history of World of Warcraft. There are various reasons why some players can just skip this part of the game.

Here is why CakeBoost is ready to offer WoW boost services. For one of the best prices on the market our professional boosters are ready to complete any amount of runs quickly and efficiently. At our shop you can buy various dungeons boosting services and complete even the most specific task.

What is the Mythic Plus System and What Rewards Does It Offers?

For the first time in the history of World of Warcraft Mythic+ was added to the game back in the Legion expansion. While the addon itself was met with mixed reviews, addition of the Mythic plus difficulty was considered as a right decision and well met by most of the players. Before new difficulty, dungeons, while being very popular, were also quickly forgotten by the players right after the first several completions.  Dungeons did not bring any proper challenge to the game and Mythic Plus was added to change that.  With addition of the new difficulty, players would face up to almost unlimited challenges that would be scaled to the levels of players. Even though Mythic Plus is not a reliable source of endgame gear, it is still very popular among players and breathes life even in the  oldest dungeons in the game.

Rewards in Mythic Plus dungeons are presented as a guaranteed drop for each member of the party at the end of any dungeon. Amount and rarity of rewards depends on the keystone level of the party. Every completion of mythic+ dungeons increases your chances of getting a weekly reward from The Great Vault. And this is why our SL Mythic Plus dungeons сompletion service is among the most popular services in the catalogue.

What WoW Mythic Plus Boost Can You Buy from CakeBoost?

We are happy to offer a huge variety of Mythic Plus related boosting services. Most of the boosts are highly customisable and can be used for any, even the most difficult task.