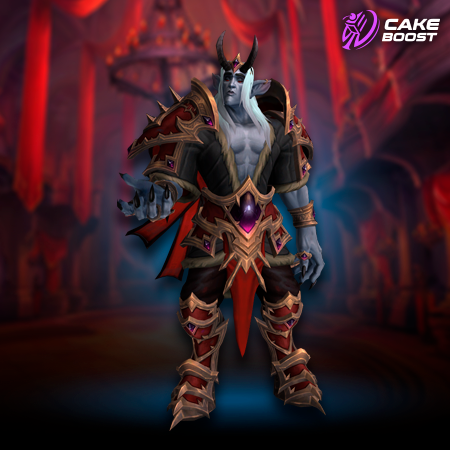 Our professional players will help you not only complete the desired Sire Denathrius [Normal Kill] but also coach you how you should behave in all encounters. Learn all tips and tricks for your class from real game gurus.

Sir Denathrius is the final boss of the Castle Nathria Raid and will be the first available raid in SH. Teams of players of 10-30 people will be able to enter under the arches of a gloomy castle, which looks like the abode of Count Dracula. In total, the raid contains 10 Boss encounters, but the main battle will be the final meeting with the owner of the castle, Sir Denathrius.

Sir Denathrius, master of Revendreth, is the creator of the venthyr race and their sole ruler. The enormous power that this creature possesses allowed him to create a whole people in his own image and likeness. However, not all representatives of this race agree to continue living under his rule: the first of those who were created by him, Prince Renathal, now stands at the head of the uprising in an attempt to overthrow the overdue ruler from his throne. It is clear that Denathrius will not give up his title and power without a desperate battle.

The Sir Denathrius encounter takes place in three phases with additional interlude between the first and second phases. The boss will constantly change tactics, as well as summon combat support for his Adds waves. During each of these phases, the Boss will unleash waves of attacks on you using Abilities, each of which is unique and different in action. This not only requires intense concentration and adaptability from players, but also places increased demands on the variety and quality of the squad composition: this is the only way you can resist most of the combat mechanics used by this boss.

Buy Sir Denathrius NORMAL Kill Boost Service by CakeBoost and get a 100% guarantee of killing the final CN boss. Your character will be accompanied by a squad of our pro Boosters. Thanks to the extensive experience of our staff, you can not only be confident in the effectiveness of the service and the successful elimination of Sir Denathrius on NORMAL, but also save the time it takes. You will be spared from finding a suitable squad, learning tactics in advance and the hassle that accompanies the battle with a strong Boss. We guarantee efficiency, speed and the lowest price in the international Boost Coaching market.

Please note that this service is specifically designed to eliminate the final Boss of the CN Raid; if you want to order the killing of another Boss, several Bosses, or CN Full Run, check out other CN Boost Services on our SH Raids Category page. 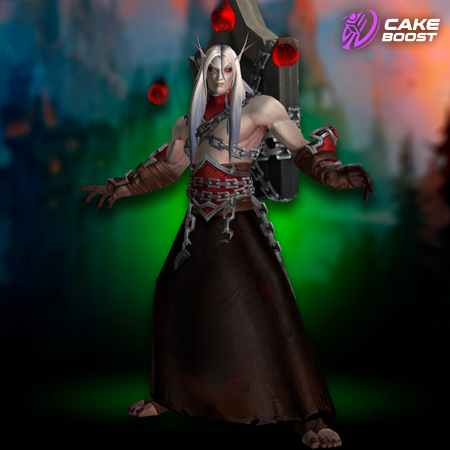 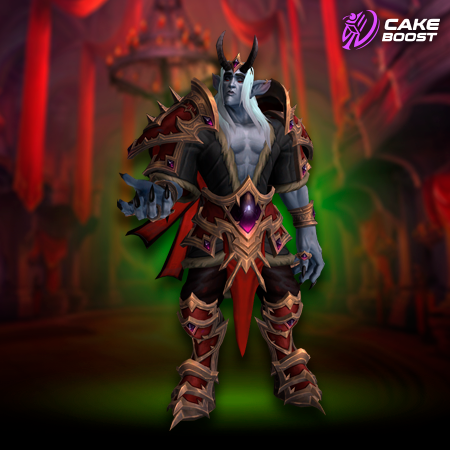 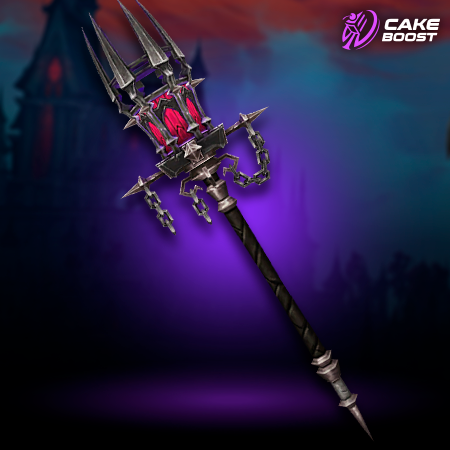 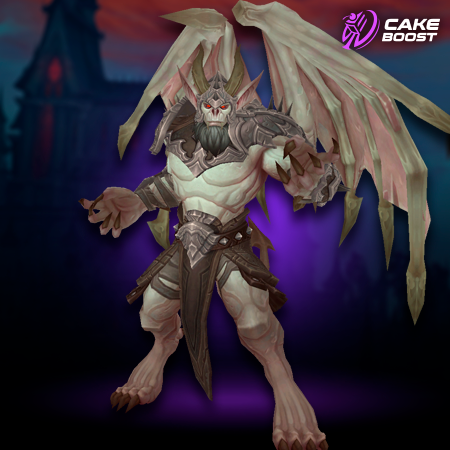