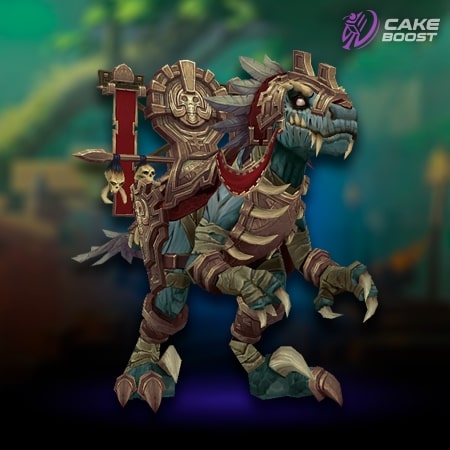 Following an ancient tradition of Zandalari Kings, their Raptors have been mummified and laid in the tomb near the ashes of the master so they could carry them on their backs after death. The Mummified Raptor Skull mount is the ever-living remains of a raptor that once belonged to King Dazar the Founder of Zandalar kingdom, a powerful troll possessing a strong voodoo spell. This is one of the rarest WoW relics and a truly powerful and fast mount, with his value among the players even multiplying considering the amount of effort one must take to obtain it.

The first tamer of fierce Raptors, King Dazar, was gifted the magic powers from desperate Shamans willing to restore the once-great civilization, built a golden capital of a new empire and established a new powerful kingdom. However, the evil spells have bitten back at him after his death, with Zul powers bringing him back to life in his tomb where he was buried alongside his two raptors, T’zala and Reban. In order to capture the Mummified Raptor, you must raid the King’s Rest, which is a sacred tomb in the heart of the Zandalari Empire’s capital which is now a city of the dead. If you tried to complete this task, you might have noticed how time-consuming and hard it is, because the chance of the mount drop is extremely rare. Some gamers complain it might take hundreds of dungeons until they finally give up or eventually summon the highly desired Mummified Raptor Skull.

Buy Mummified Raptor Skull Boost Carry Service by CakeBoost. If you desired to snatch a highly valuable Mummified Raptor, or even tried to do so only to eventually give up, this is a service for you! We collaborate with the best professional boosters all around the globe, all of which undergo tight verification measures, so you can be sure not a single task is performed automatically – we only rely on manual labor. CakeBoost guarantees you 100% delivery of the service by the lowest price tag. Spend your precious time on improving your character or participating in loots with a higher efficiency rate. We will do the rest instead to bring you the vehicle of your choice. 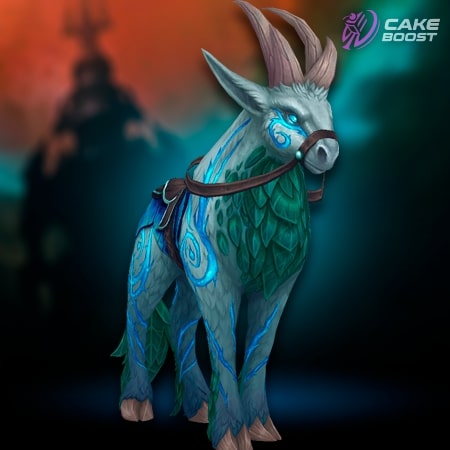 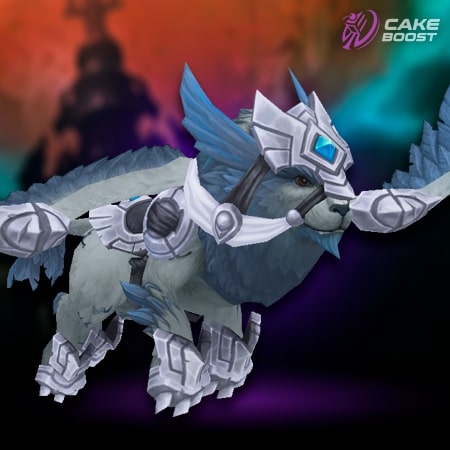 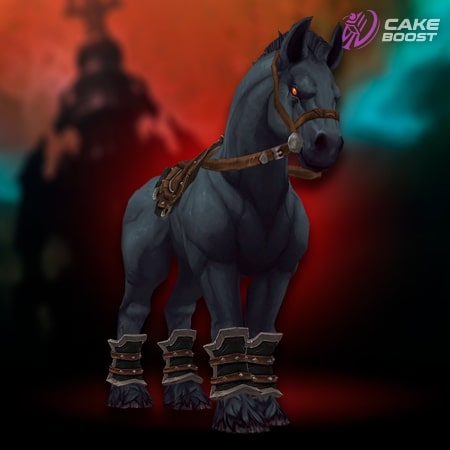 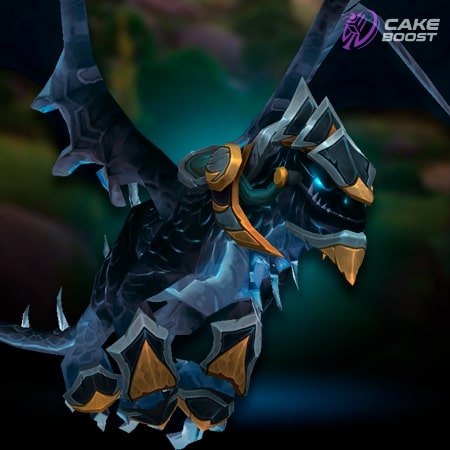