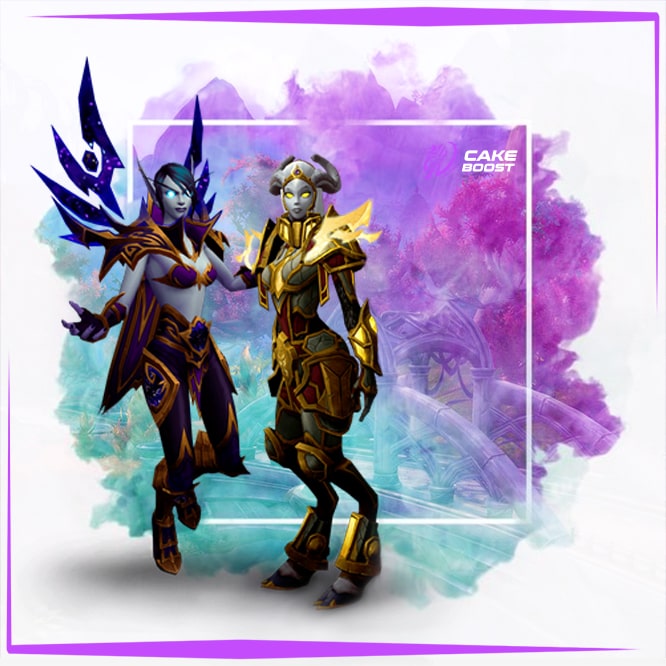 How does it work?

Why should you buy from us?

Allied Race WoW SL services will unlock the character customization options connected to Allied Races with minimal fuss, giving you as much freedom as possible in designing your Shadowlands persona. CakeBoost’s professional players can swiftly complete the quests to unlock any or all of those Allied Races, their Heritage Armor sets, and other related cosmetics, all according to your wishes. Here you can get all the services connected with the new Allied Races. To unlock each of them you need to fulfill some requirements and put some effort into it. You can choose the desired race to unlock and level up:

There are two main opposing factions in the World of Warcraft – the Alliance and the Horde. In addition to this, there are independent Allied Races in the game that are allies fighting on the side of one of the two main factions. In order to gain their trust and enlist their military support, the Alliance and Horde assist the various Races and thus earn their trust. In return, players can count on a shift in the balance of power, which could prove decisive in the eternal confrontation between the Alliance and the Horde. 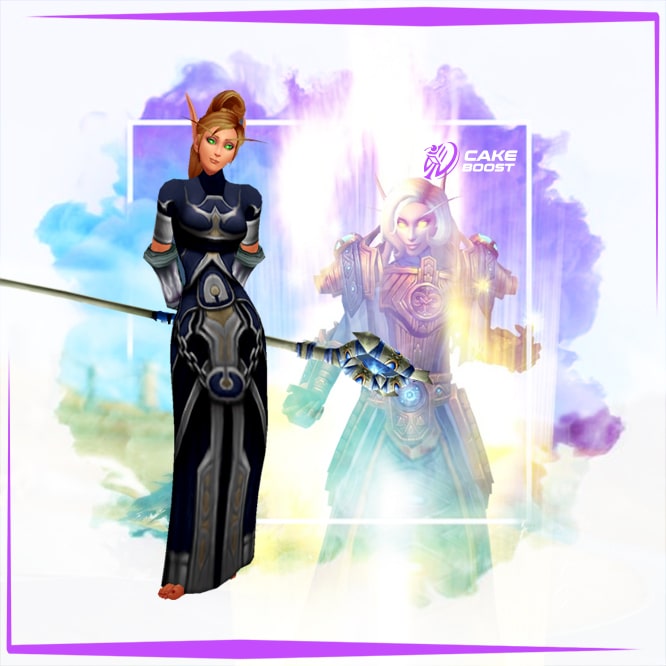 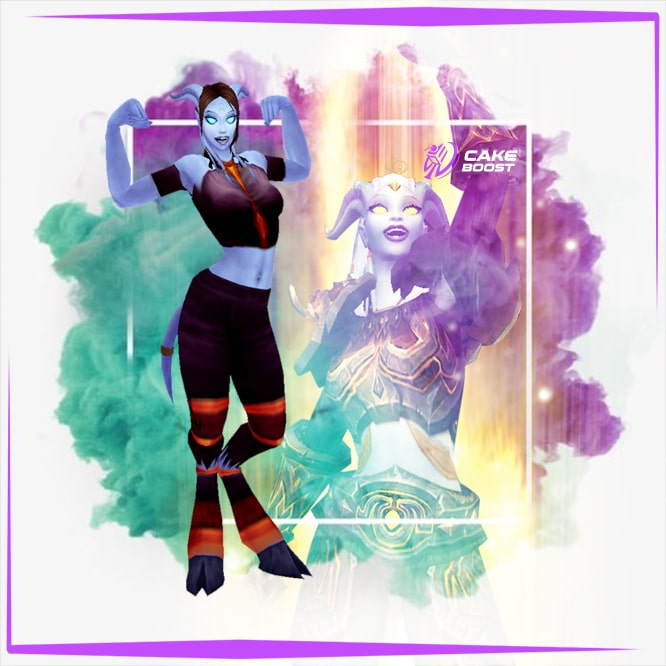 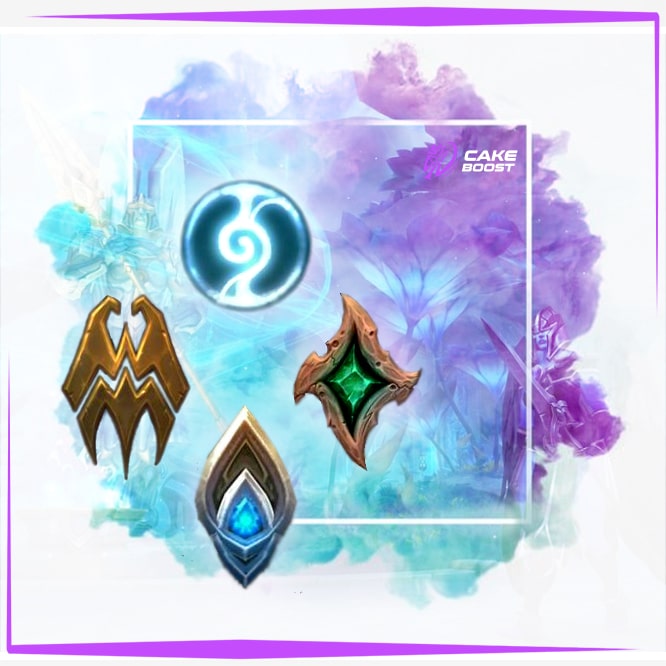