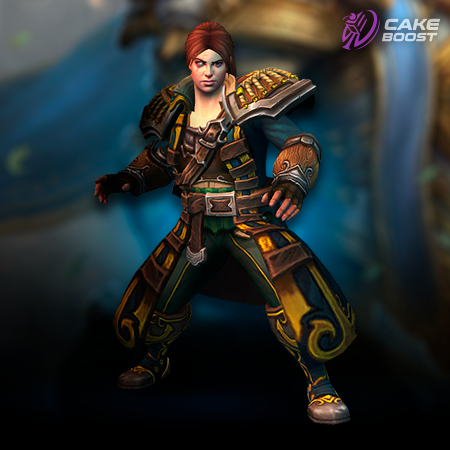 I have no progress in BFA or Legion expansion

Our professional players will help you not only complete the desired Kul Tiran Human Allied Race but also coach you how you should behave in all encounters. Learn all tips and tricks for your class from real game gurus.

The Kul’Tiran Human is a new allied race that you can unlock. Members of this allied race can be druids, drawing their magical energy from the forests. Druids of Kul Tiran are descendants of the aboriginal continent, the Drusts, who lived in the forests of Drustvar even before humans arrived on these lands and began to master them. Ulfar, the last representative of the Drust Thornspeakers, teaches those representatives of the sea people who want to join the secrets of the ancients. Unlike the followers of Gorak Tul who devote themselves to the study of black magic, The Thornspeakers, once separated from the main tribe of Drusts, believe that life and death are just equal elements in the infinite circulation of life.

Hard times have come, and the Alliance needs a powerful ally in the fight against the Horde, which is actively seeking support from the no less great empire of the Zandalari. In order to earn the trust of the proud inhabitants (and rulers), you need to prove your loyalty by helping the islanders to deal with internal problems, as well as to defend their rights in the battle for Boralus. As you explore the bowels of the continent, you will meet local aboriginal Druids with magic and their own culture. Several NPCs with druid names will tell you about their concern for the safety of their native forests.

After that, you will participate in the reunification of Jaina Proudmoore with her mother, Catherine Proudmoore. After reunification, Jaina becomes full-fledged admiral of the Kul Tiran fleet. After the exhausting battle for Dazar’alor, the ancient capital of the trolls, which the Alliance forces under the leadership of Jaina tried to seize, the leader of the sea people presented to the Alliance a ship under the command of her brother, Tanred. This means that the forces of the Alliance have proved their loyalty and can count on the people of Kul Tirans, that are now ready to fight shoulder to shoulder with them. 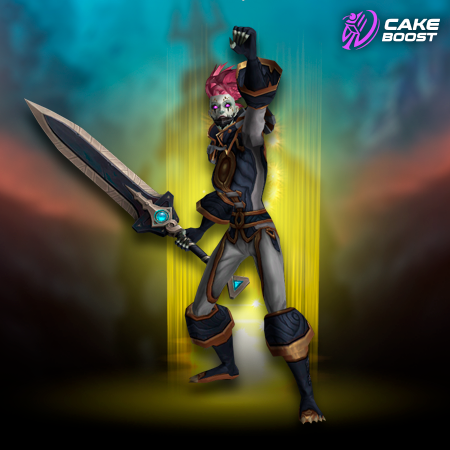 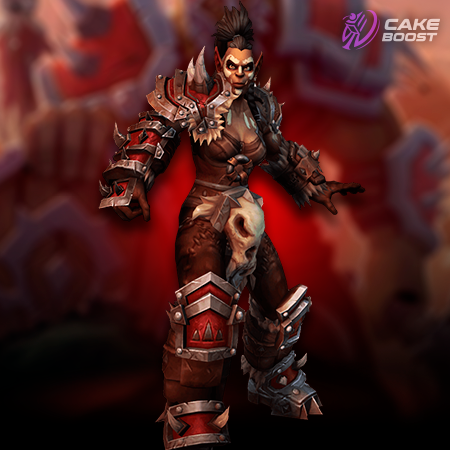 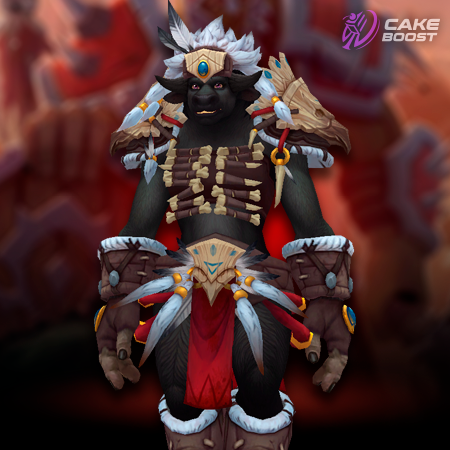 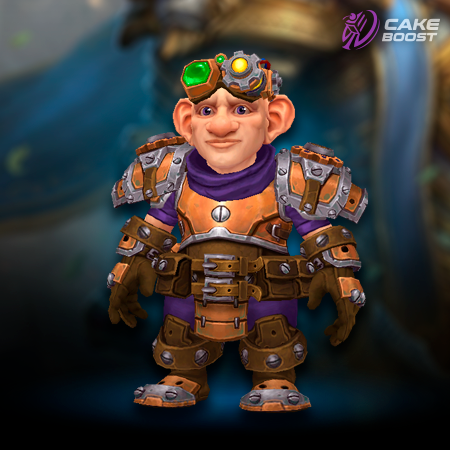