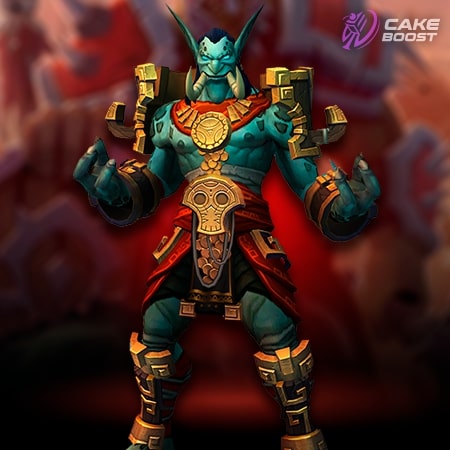 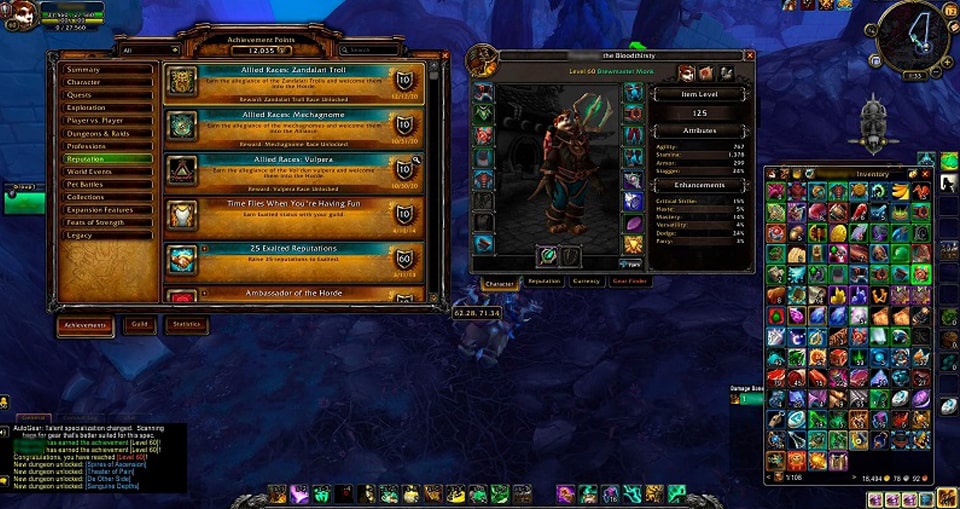 Our professional players will help you not only complete the desired Zandalari Troll Allied Race but also coach you how you should behave in all encounters. Learn all tips and tricks for your class from real game gurus.

​​​​​​​Can you say for sure what distinguishes your character from others? Perhaps you are the lucky owner of the best outfit? This is one of the most important factors in the game, which directly determines your importance for the game world and the faction. Equipment is the first thing that people around pay attention to. Everyone in the depths of the soul wants to be clothed in the best possible armor.

It is also very important to have an exclusive useful mount. Of course, such things are not given for anything, and you will have to work hard to get them. However, some can only be inherited.

In the Battle of Azeroth expansion, the Horde and the Alliance were locked in a deadly battle for control over the strongest resource - Azerite. Nobody is going to concede. The Alliance enlisted the support of Kul Tiras, the strongest state of the humans. Horde hurried to become friends with the empire of Zandalari, where the clan of trolls dominates, who controls the invincible fleet armada. The opposition continues, and none of the factions can shift the balance of power to their advantage. But for how long?
With the help of a fleet of trolls, warriors will be able to infiltrate the enemy faction lands to perform special tasks in local dungeons. Brace yourself!

The fleet also opens access to a new location - the islands. Participating in expeditions, which goal is to get Azerite, you will have to show your courage and power to prove your right to own powerful resource. One of the most important innovations are the allied races that can reverse the course of the confrontation between the Alliance and the Horde, but only after the fractions have earned their trust and respect. They must be earned by following unique storylines and performing various tasks. Zandalari troll boost service is available for everyone, no matter where you are from! Get all the possible bonuses and realize your potential fully.

Ancient creatures are ready to give you unprecedented power!

This tribe was a witness of the birth of civilization. After the heroes of the hordes rescued Princess Talanga, the Horde won the trust and respect of her subjects. Now an ancient, powerful, wise, strong ally has appeared on your side, ready to fight for you until the end. CakeBoost team will gladly help you to fulfill all the requirements for unraveling this amazing race, and then rapidly boost your new character up to 60 level. Try being in the shoes of one of the representatives of the most ancient creatures! You will get an unforgettable experience, new opportunities and skills, transmogrification kits, startling outfits, new pets and much more. Begin the adventure today! 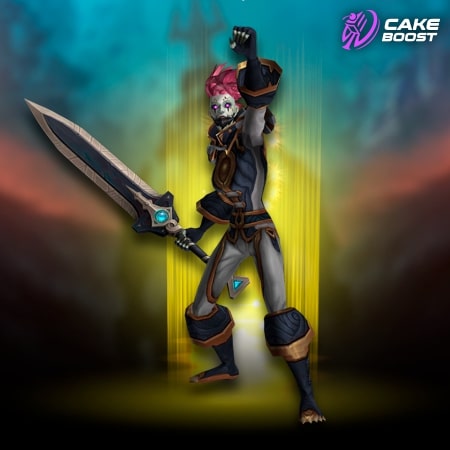 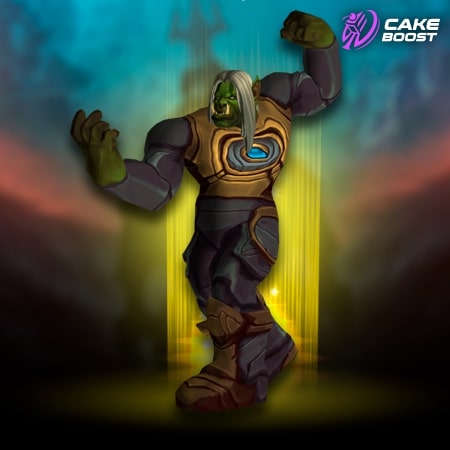 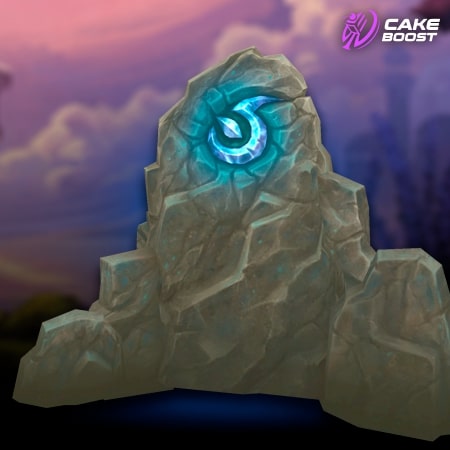 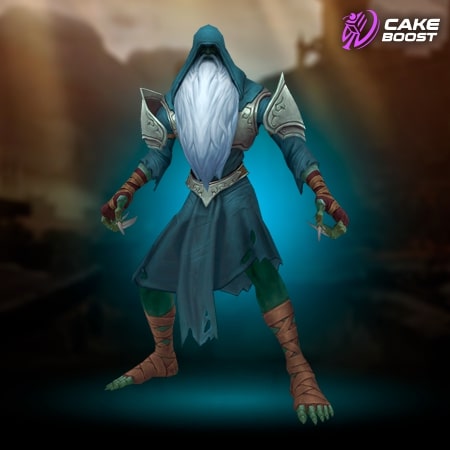