PvP WoW TBC 1400/1600/1800/2200/Gladiator boosts will let you benefit from Burning Crusade Classic’s expanded PvP scene without having to put up with more of its frustrations than you are willing to tolerate. CakeBoost’s professional players can farm currencies, acquire wins, and climb up in rank on your behalf without the risks of doing so yourself with unreliable support. Alternately, you can order coaching for the desired amount of time, learning how to compete effectively yourself. 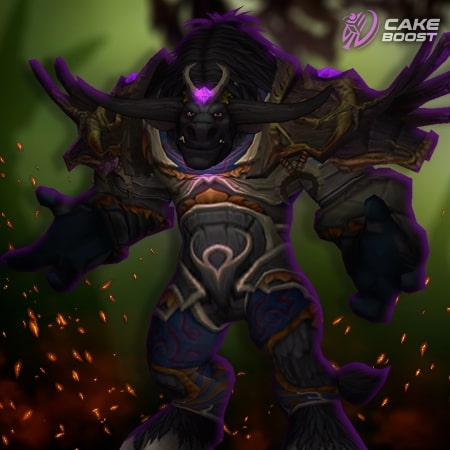 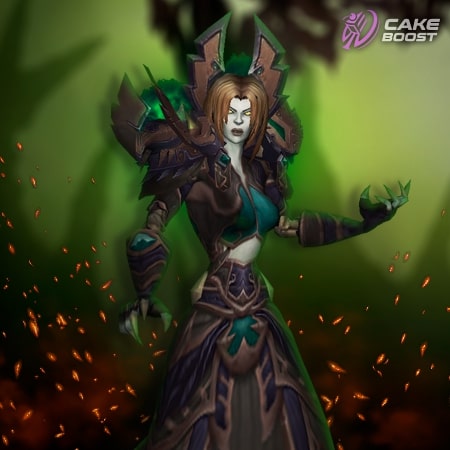 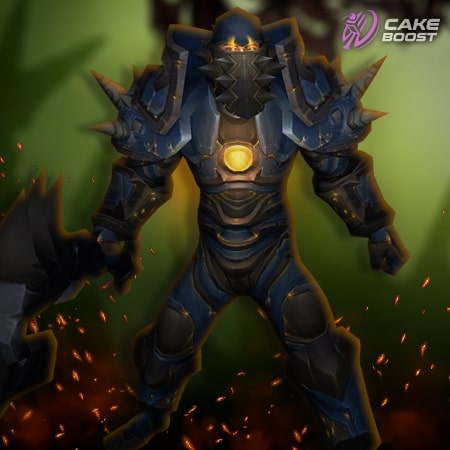 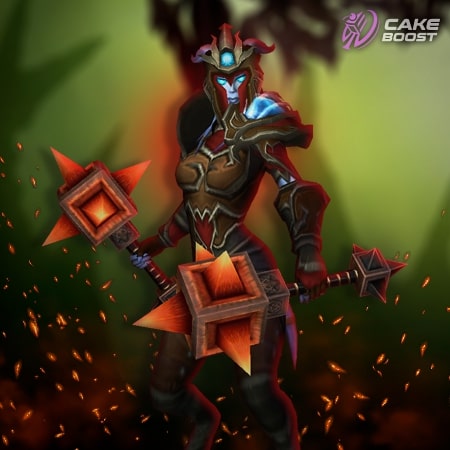 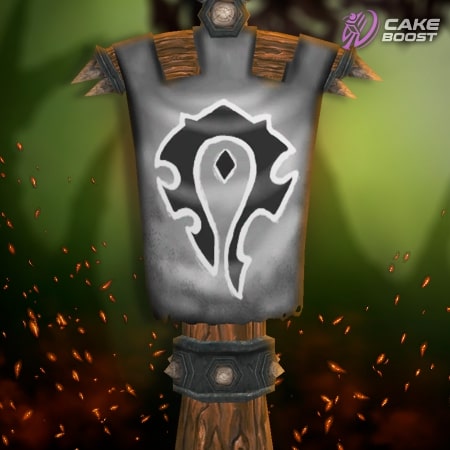 PvP has become an important part of World of Warcraft gameplay. While being somehow boring on the initial release of the game back in 2004, with the release of the expansions player-vs-player battles get much more attention from the developers. Burning Crusade brings a lot of dramatic changes to the PvP, making it much more interesting and competitive. Now successfully defeating an enemy player will bring you a special reward - honor points.  These points are, basically, a type of currency that can be used to buy rare gear and items.

Some players have met these changes with enthusiasm. Now, their desire to be better than everyone else is supported by the motivation for obtaining expensive and rare equipment as well as the prestigious Gladiator title, which gives an even greater advantage over the players. Now PvP has become not only a source of constant frustration and a method of showing off your skill,  but also a method of character development.

However, it must be said that not all players are fans of PvP content. For many, it is much more interesting to explore the world, completing quests, passing dungeons and raids. For some players, PvP battles or Battlegrounds are too difficult to master. Do not forget about the eternal problems with the balance, the presence of "relevant" and "irrelevant" in the context of PvP game classes. All this turns off many players. Yet, their desire for rare PvP rewards remains.

CakeBoost is ready to offer a wide range of boosting services. Our professional boosters are ready to farm any amount of honor points and achieve any arena rating you need. By ordering our PvP boosting you will be granted the best results as quickly as possible. Your safety is our top priority. We never use cheats or bots during the execution of any services.