Sanctum of Domination Raid boost is the way to go if you wish to guarantee yourself full benefits from the newest Shadowlands raid in patch 9.1 Chains of Domination. Whether you want achievements or loot from any version of the raid, CakeBoost’s professional players can help. You can choose between a number of options and rest assured that your order will be completed quickly and to the letter. 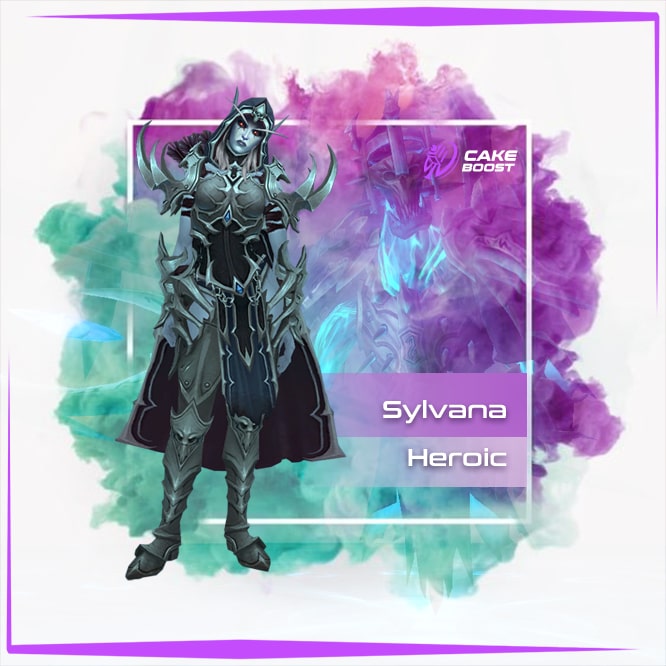 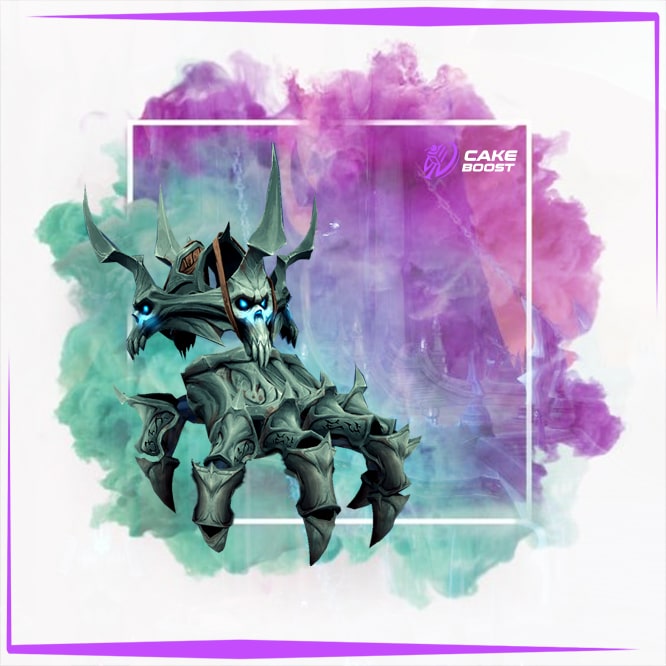 Glory of the Dominant Raider 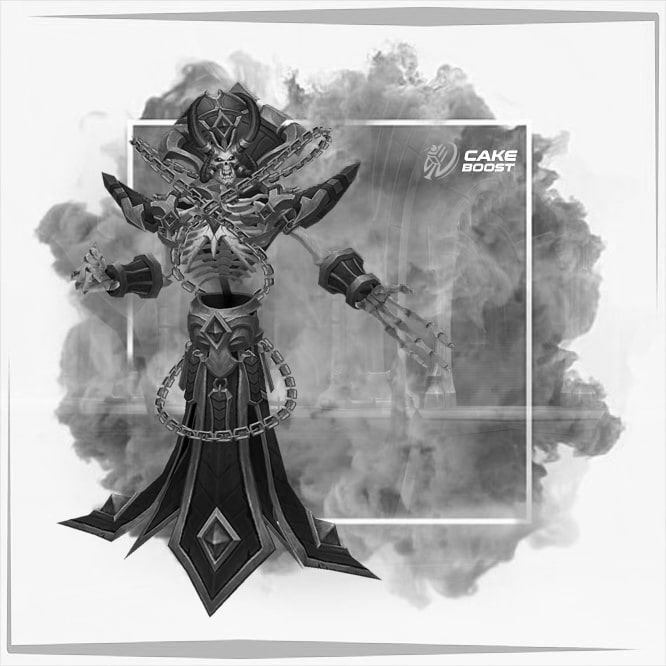 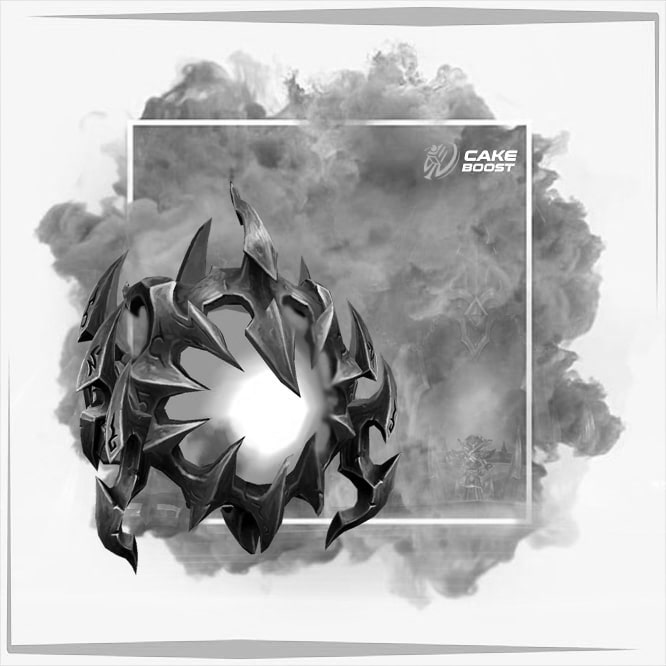 25% OFF
Sanctum of Domination Heroic 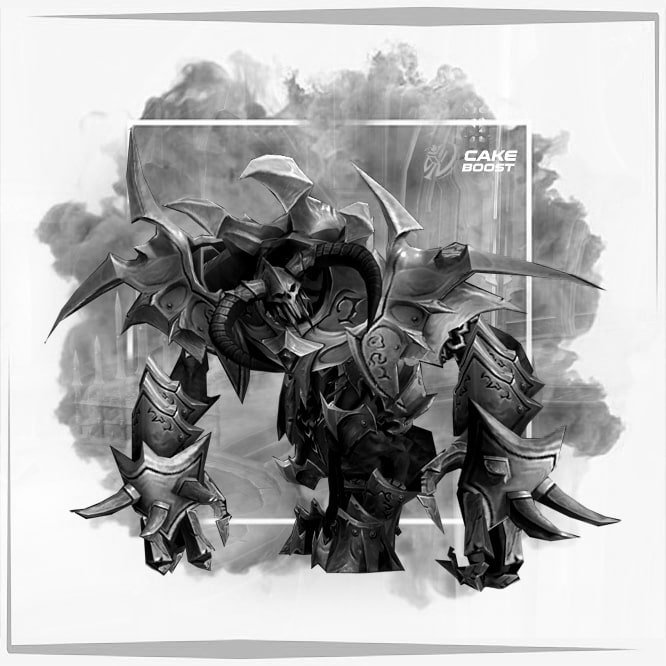 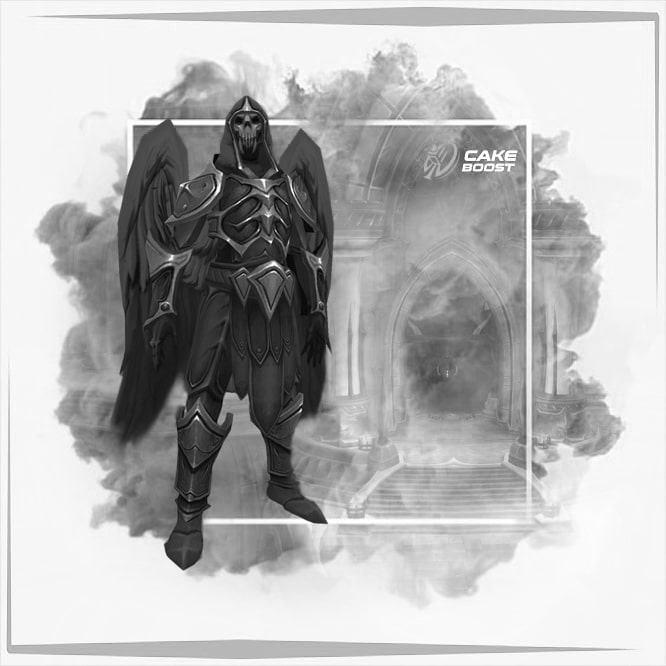 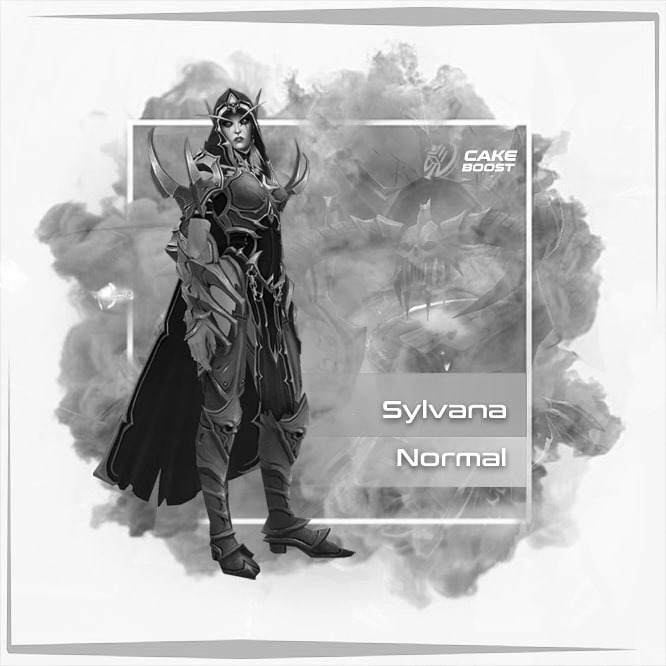 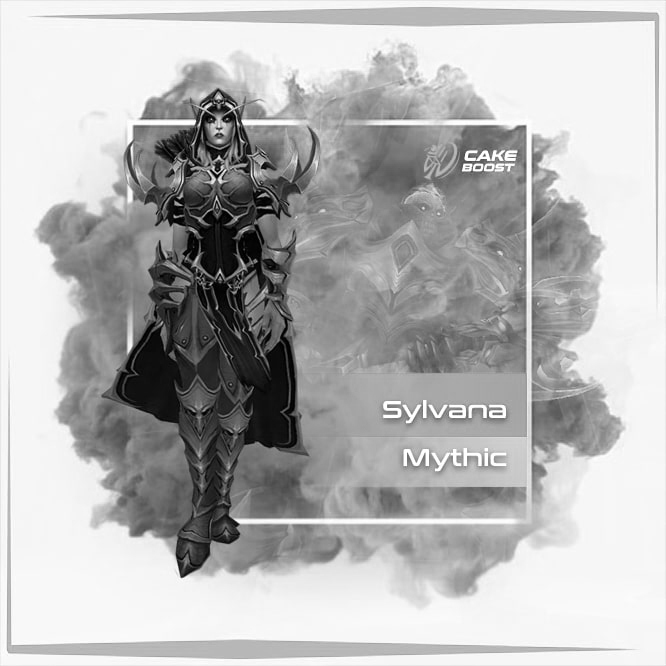 Why Should You Buy the Sanctum of Domination Raid Boost Service by CakeBoost?

World of Warcraft is undeniably the most popular MMORPG in video game history. WoW managed to become the king of the genre thanks to the unprecedented quality of content that could be compared in detail with most popular singleplayer games. Gameplay mechanics have also excelled thanks to perfect balance and constant improvements. For more than ten years now, no other MMORPG has managed to bypass World of Warcraft, either in quality or in popularity.

Basically, the game itself is divided into two parts: PvP and PvE content. PvP content is preferred by gamers who love competition and dynamics. PvP battles in the game are distinguished by excellent balance and variety of gamemodes. Players can take part in 2v2 and 3v3 arena battles, fight in team battles on rated battlegrounds, or slash in classic duels in world PvP.

By the way, CakeBoost is ready to help you win any PvP battle! For example, we will prepare your character with help of the pvp gear shadowlands boost service. The battles themselves are within our reach too: we are ready to complete Arena Rating Boost and significantly raise your rating in the Arena. You can find other wow pvp boost services as well, specific services are also available.

However, we must admit that World of Warcraft has earned its popularity not thanks to the excellent PvP system. The main focus in WoW has always been on the PvE component. This component is represented by a huge number of different activities, from collecting rare loot, toys and mounts to passing the most difficult dungeons and raids. If ordinary quests and collecting are more suitable for fans of calm and gradual gameplay. Raid, in its turn, is a challenge even for the most skillful players. That is why the opening of each new raid becomes a significant event in World of Warcraft.

At the moment, there are two raids in Shadowlands, the last of them, the Sanctum of Domination, was opened recently. While being new, it is also the most popular and at the same time the most difficult raid in the game. In it, the best heroes of Azeroth will face off against Sylvanas Windrunner, one of the most legendary characters in World of Warcraft. The Sanctum of Domination is also the main source of the best gear and loot in the game, which also adds to its popularity.

Yet, full completion of the Sanctum of Domination is not a simple task. It will require a huge amount of time and nerves to complete it even on the normal difficulty. Success is never guaranteed, and even if you are able to complete the raid, you have a really low chance to obtain a specific desired reward you are looking for.

What Sanctum of Domination Boost Services Can You Buy at CakeBoost?

We are ready to perform various Sanctum of Domination boosting services for any types of needs. All of the boosts also have additional options and most of them can be executed in “Selfplay” mode. In selfplay you can play together with our professional boosters during the boost.

Sanctum of Domination Normal boost - our boosters will complete this new raid on the lowest normal difficulty. This boost is the simplest and simultaneously the most popular in the category.

Sanctum of Domination Heroic boost - completion of the SoD on Heroic difficulty requires much more time than on the normal. But with assistance of our boosters, Heroic difficulty is no other than a simple task to be quickly done!

Sanctum of Domination Single Bosses Boost - some specific rewards can be obtained only from specific bosses. If you do not need the completion of a full raid - this is a service perfect for you.

Sylvanas Windrunner Kill Heroic Boost - killing Sylvanas on Heroic is harder. Yet, it will bring you better rewards!

Sylvanas Windrunner Kill Mythic Boost - killing Sylvanas on the highest mythic difficulty will grant you a rare mount and a “Cutting Edge” achievement, one of the rarest and the most difficult in the game!