Mythic+ affixes are a comparatively recent addition to WoW’s PvE. Simply put, the affixes are modifiers that show up on Mythic Keystones and add special rules to Mythic+ Dungeon runs. They are responsible for a large portion of this high-level content’s difficulty, as playing around those rules poses a distinctive and fascinating challenge. As you prepare to take on Mythic+ content, it would be prudent to study the effects of the currently active affixes and find out how your party may counter them.

Most affixes power up some or all enemies in specific ways, while others hinder the trespassing player characters themselves. A few may even offer special advantages that resourceful players may seize, in addition to increased peril. So far, Shadowlands has removed or returned certain affixes and added new ones, while keeping most in place. The affixes that show up on Keystones during a season are known in advance and determined by the current week and the Keystone’s level. Higher-level dungeons will feature all affixes from lower levels, resulting in especially dangerous rule combos. As a result, knowledge of the rotation is invaluable for anyone hoping to obtain Keystone Conqueror or Master achievements for this season. Here are the affixes for Season One, starting with December 8:

The Fortified and Tyrannical affixes are fittingly straightforward for such basic and commonly encountered modifiers. Fortified gives health and damage bonuses to non-boss enemies, while Tyrannical gives broadly similar boosts to dungeon bosses. It also slightly increases the damage done by the minions that show up during their encounters. Dealing with empowered lesser mobs naturally encourages players to rely more on area-of-effect damage and crowd control abilities, sometimes even deploying critical buffs like Bloodlust against especially powerful hordes. It may often be better to avoid those mobs entirely if possible, perhaps using powers like the Venthyr Covenant’s signature Door of Shadows teleport. Conversely, taking on reinforced bosses puts a priority on single-target damage. Legendary Powers like Arcane Harmony can be crucial for shaving off the bonus health quickly. However, you should be careful not to overlook the trash mobs, particularly in higher-level dungeons.

Most of the Mythic 4+ modifiers punish players for killing non-boss enemies.

Each of the affixes added at the next tier throws in an extra source of damage to the battlefield. They tend to be very tricky to deal with, especially coming on top of all the previous modifiers, so you might want to consider getting some PvE coaching to learn how to cope with them before taking on Mythic 7+ Dungeons. ​​​​​​​

The Prideful affix affects all dungeons at the highest level for this season, but will presumably go away once it is over. Every time you and your allies wipe out one-fifth of the non-boss enemies in the dungeon, it will spawn a sturdy Aberration whose health and damage scales with the Mythic+ level. This mini-boss ignores all crowd control abilities and strikes with increasingly powerful multi-target attacks and a single-target countdown that causes its target to emit damaging and stunning rays in the four cardinal directions. Other affix effects do not affect the mini-boss; it also does not heal after wipes, though its primary attack resets to its original strength. Most importantly, defeating this Manifestation of Pride will give all nearby heroes a potent minute-long buff to damage, healing, movement, and magic regeneration. Killing it just before taking on a deadly boss is an obvious strategy; meticulous players can also try timing their other kills to get it to spawn as close as possible to the boss fight. Defeating the mini-boss itself can be a challenge in its own right. The best approach is to hit it hard early on before activating defensive abilities to weather its escalating bursts. You should also pay attention to positioning in order to avoid the amply telegraphed ray attacks. Necrolords may offer the best advantages for taking on this content due to their emphasis on durability and melee output.

It is likely that more affixes will appear in later seasons and expansions. Developers have hinted at bringing back the missing affixes from Battle for Azeroth in the future. However, most of the ones listed here will likely remain a fixture as well, so the lessons learned by dealing with them will continue to serve you in the future. In the meantime, whether you are after the best Mythic+ Dungeon Gear or the Glory of the Shadowlands Hero, you should make sure to plan around the weekly affixes. 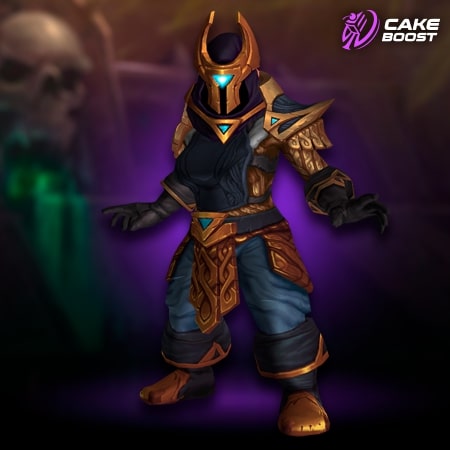 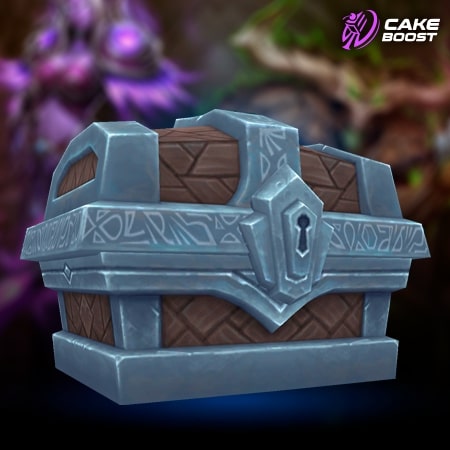 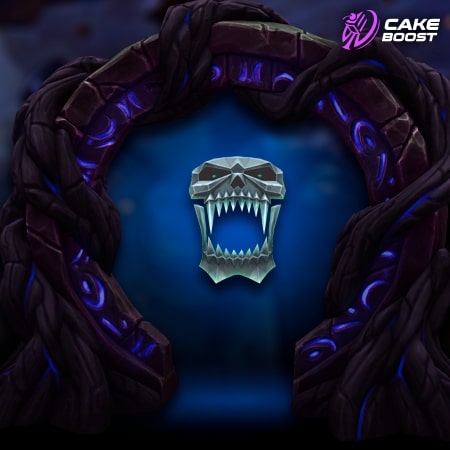 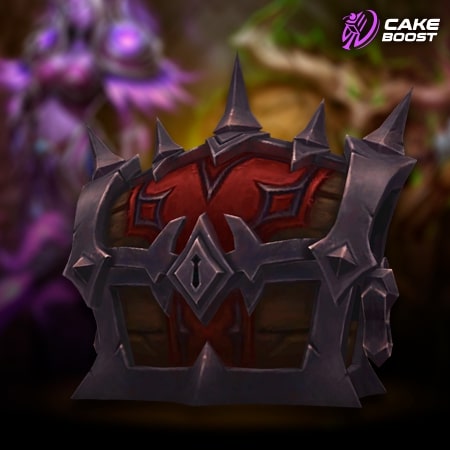 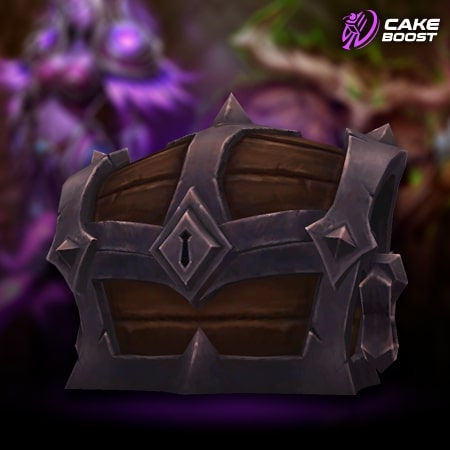 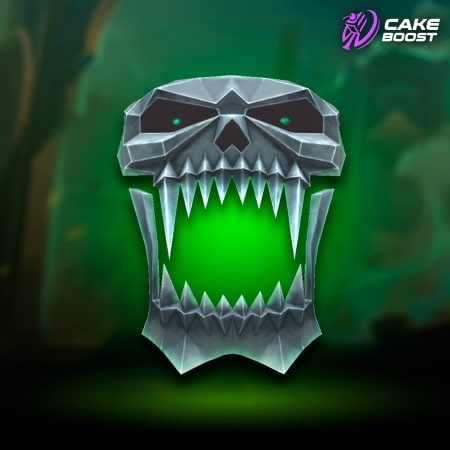 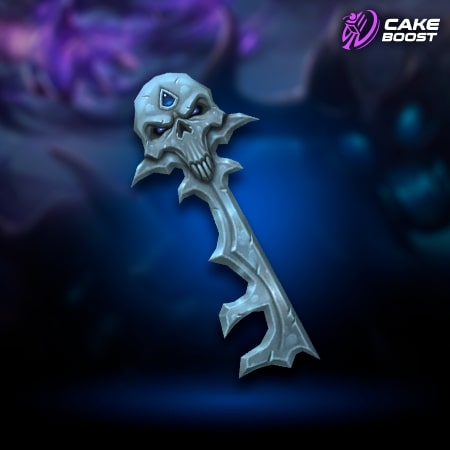 15% OFF
Upgrade Your Mythic+