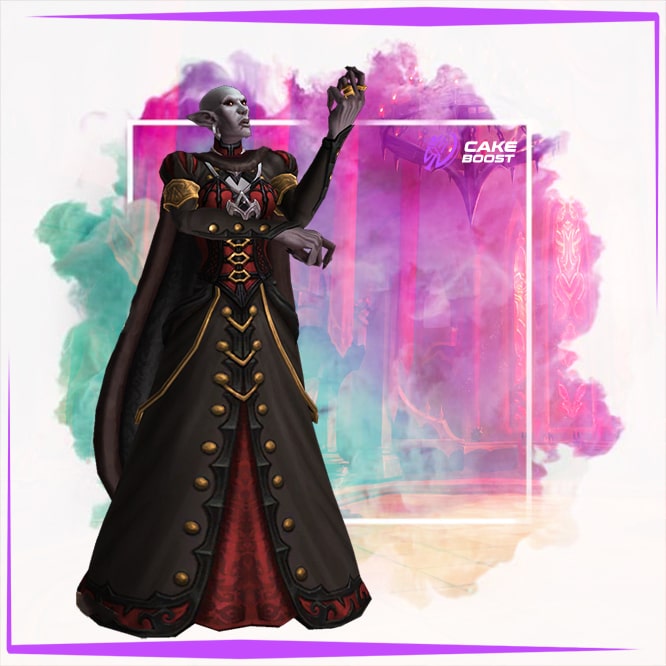 Buy Normal Castle Nathria boosts from CakeBoost to profit as much as possible from this instance without any of its frustrations. Our piloted CN Normal raid boost allows buyers to collect loot without any effort on their parts. Alternatively, a selfplay CN Normal raid run lets the customer clear the instance personally with reliable party members. By asking for loot traders, clients ensure that at least guaranteed items will be theirs.

There are several reasons why someone would want to acquire a Normal Castle Nathria boost in the current version:

Now is an excellent opportunity to purchase a WoW Castle Nathria Normal boost. With the Normal Castle Nathria ilvl raised, players could easily acquire solid endgame loot that could be improved further later. That would place them in an excellent position for the rest of this expansion and into the beginning of the next one. CakeBoost offers its clients a way to save money while advancing quickly and assuredly through in-game content. All newcomers can get a one-time discount for their first purchase after registering. They would also begin earning bonus points that could then be spent on subsequent Castle Nathria Normal runs or other endgame pursuits. 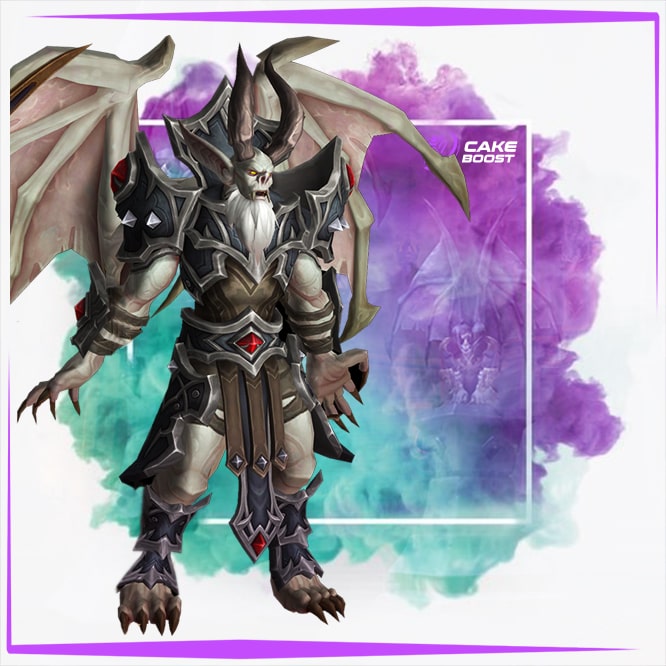 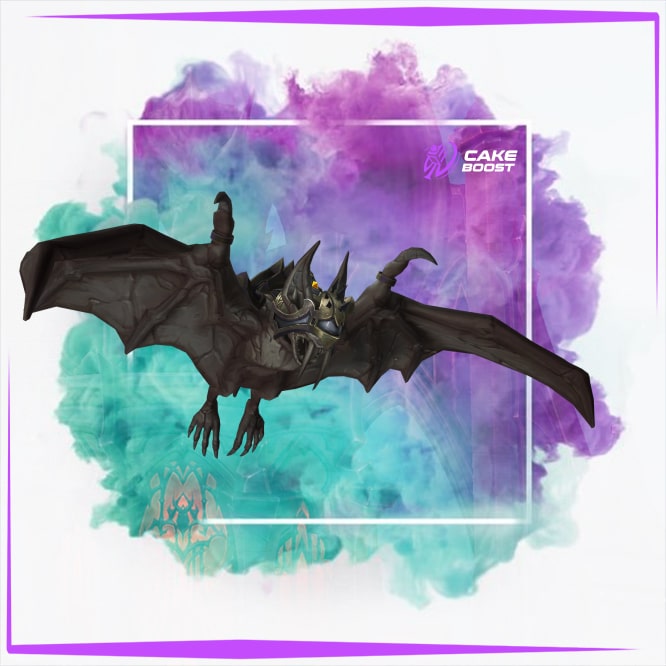 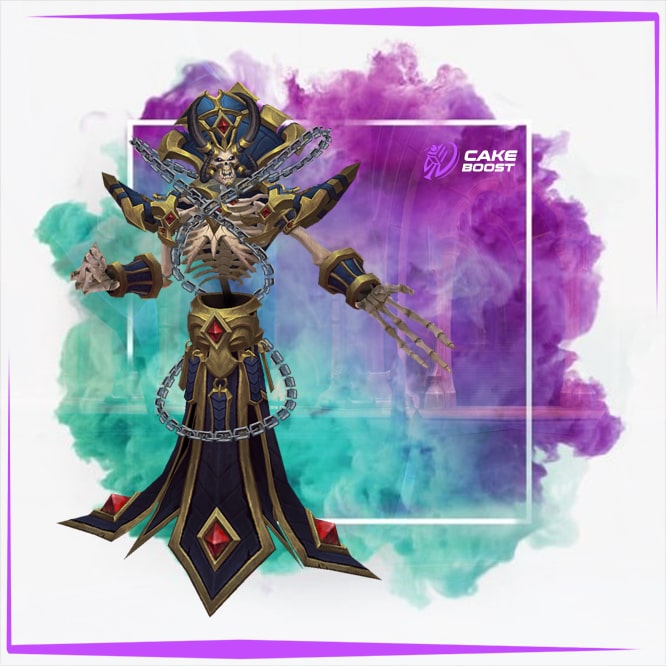 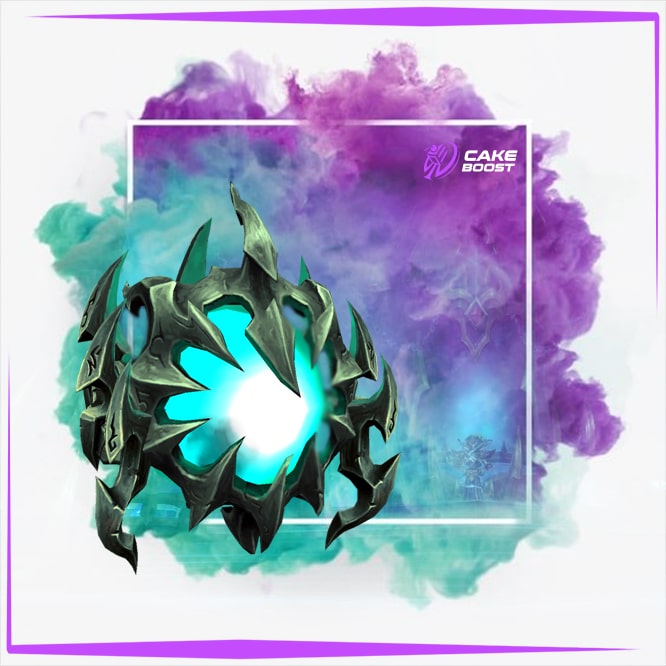