How To Get All Mounts In The Maw In 9.1 - Cakeboost Guides & News
eu
us
Event calendar
Favourite
0
Guarantees
News & Guides
Feedbacks
Work with us
About Us
Our Blog 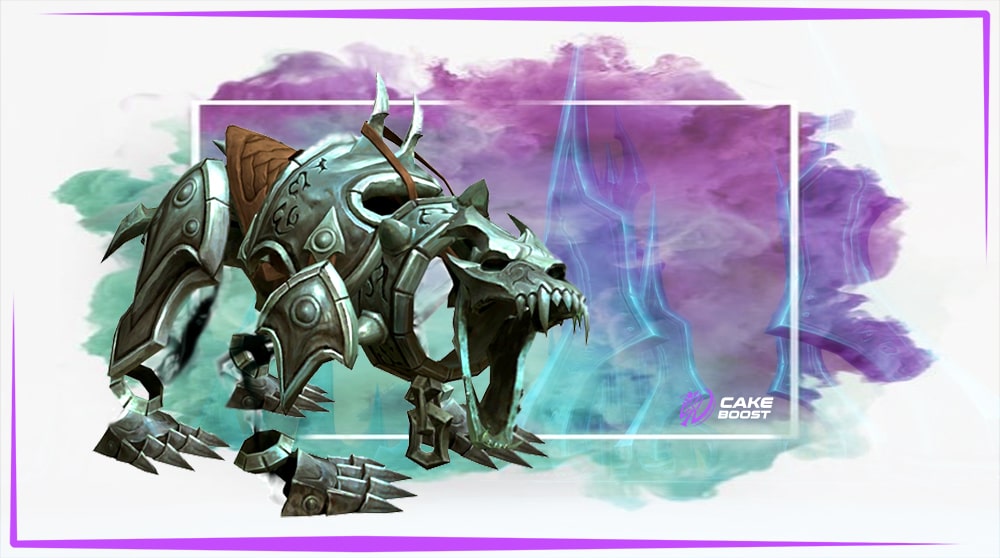 As the endgame zone of the Shadowlands expansion, the Maw contains many unique obstacles and challenges. One of them is the inability of characters to summon mounts with the exception of the very rare Mawsworn Soulhunter and Corridor Creeper. Although thematically appropriate to such a hazardous realm, this rule has also been very frustrating. Many players were pleased to hear that the 9.1 update will allow them to unlock all mounts in the zone as part of the heroes’ and their allies’ offensive against the Jailer. Thanks to the Public Test Realm (PTR) version of the update, we now know how this important in-game milestone will work.

The ability to ride all mounts in the Maw is obtained relatively early into the new Chains of Domination campaign. To unlock it on PTR (or in the main server once the final update is here), you would need to reach level 60 and play through the Torghast, Tower of the Damned part of the original storyline as well as defeat Sire Denathrius on any difficulty. If you have done that as at least one hero, all other characters on your account will be able to skip straight to the new content after the first chapter of their Covenant Campaign, provided they have already levelled to 60.

You would then need to finish the new story’s opening chapter, defending Ardenweald from the Jailer’s onslaught. Immediately afterwards, you will be able to embark on the Maw Walkers questline, which begins in Oribos but soon takes you to the Maw and the new zone of Korthia. Only the first five quests are needed to unleash the mounts. Upon completing the fifth quest, Who is the Maw Walker?, your character will be subjected to a spell called The True Maw Walker.

This spell enables your character to summon and ride any mount they possess within the Maw and Korthia, just as they would in any other zone. The only remaining restriction is that all flying mounts are forced to remain on the ground, even after you unlock flight in other parts of the afterlife slightly later in the campaign. Keep in mind that the spell is tied to the character, rather than the account. Any other characters would have to get it again to benefit from it.

The quest’s rewards are not limited to mounts. You will also get a small amount of Gold. More importantly, you will gain access to the Beastwarrens and Perdition Hold sub-zones of the Maw. Although many players can already enter those regions as a result of earning a sufficiently high reputation with Ve’nari, that part of the game was optional and somewhat difficult. Others will no doubt benefit from this catch-up mechanism, as the fight for the zone begins in the earnest.

Being able to ride a mount in the later areas without finishing the gruelling Twisting Corridors of Torghast or farming the Beastwarrens hunt event would make a major difference to the endgame experience. Along with disabling the Eye of the Jailer, riding will make those regions much easier to traverse, allowing players to take them in with less pressure and farm for resources like Stygia or freed souls more efficiently. It will also help all players engage with the latest content without giving a few completionists a major unfair advantage. Completing those quests should probably be one of the players’ first priorities once the full update goes live. 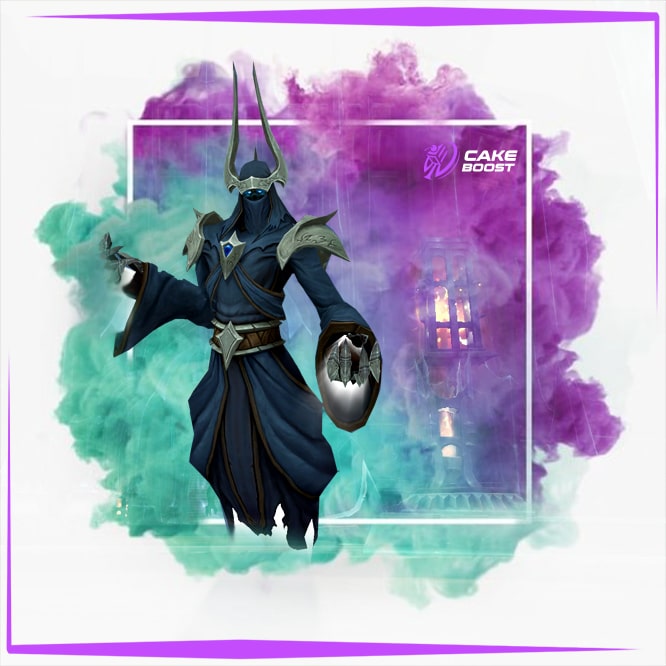 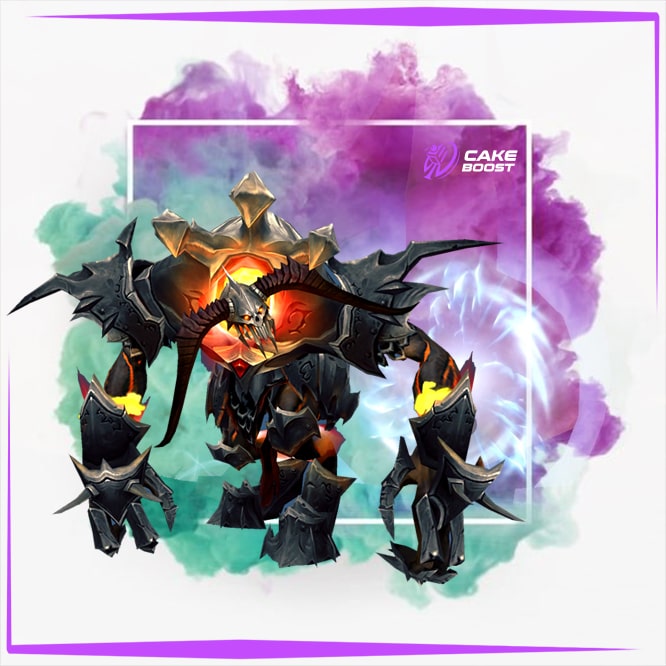 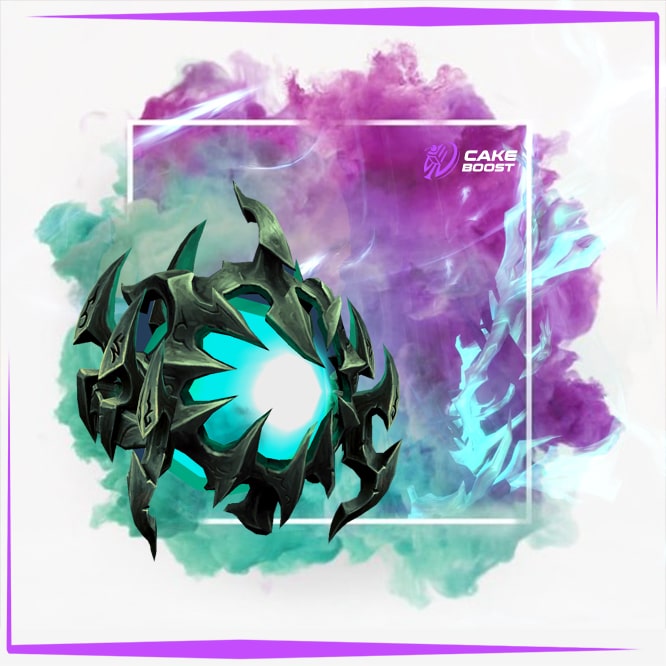 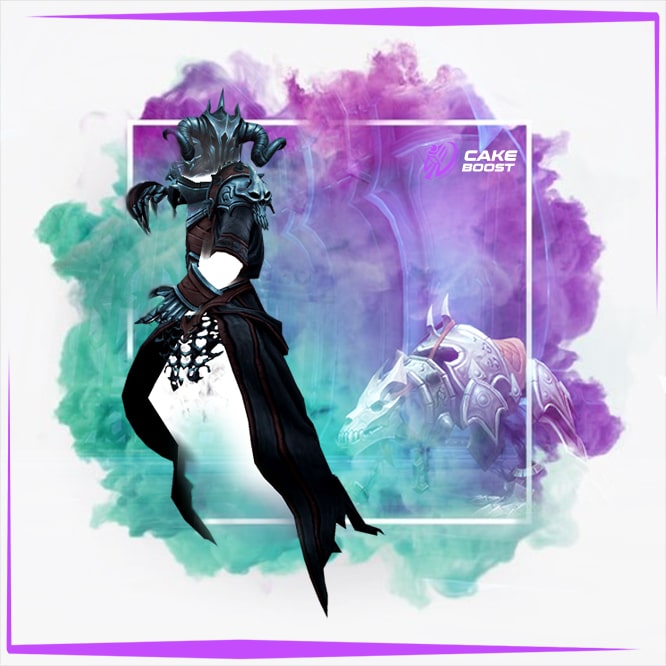 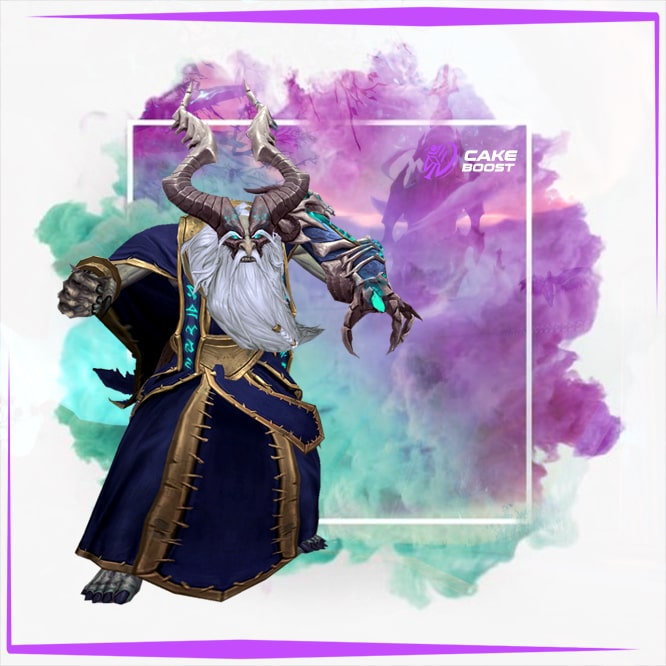