After completing the initial Shadowlands storyline and raising your character to level 60, you will need to choose which Covenant to join. In addition to unique campaigns and cosmetic rewards such as mounts, each of those afterlife factions offers certain gameplay benefits. Their signature and class abilities can make a major difference to your build, as can the talents provided by their Soulbinds. However, the usefulness of any Covenant’s offering can vary heavily based on your character’s class and specialization. This guide examines the best options for Tank class specs, prioritizing raw endurance and the ability to draw away danger from one’s party members.

Blood Death Knights enjoy a balanced selection of advantages from different Covenants. Nevertheless, one of two options will stand out to you among the rest, depending on the type of endgame content you want to prioritize. Kyrian’s Shackle the Unworthy class ability, which does high damage to a single target while also reducing any damage it inflicts, makes it an ideal choice for taking on bosses during raids. The Phial of Serenity, which you can get from a summoned Steward and use for healing and instant removal of all negative effects, is a welcome bonus (which also goes for all other Tank specs). While also good for delving in Mythic+ dungeons, this option is overshadowed in that area by the Venthyr potential for dealing with many targets at once. Swarming Mist boosts dodging, does damage to all nearby enemies, and generates an incredible amount of Runic Power. It becomes even stronger when combined with the signature Door of Shadows teleportation spell.

Kyrians are hands down the best choice for a Vengeance Demon Hunter, regardless of what content you want to tackle. The main advantage that sets the Bastion-dwellers apart from their competitors is the Elysian Decree Sigil, which will allow your Demon Hunter to inflict massive damage on five targets (and lesser, but still respectable levels of harm on other nearby foes). It has an especially potent synergy with Razelikh’s Defilement Legendary Power, which can further reduce its already modest cooldown. A weaker follow-up with the Repeat Decree Conduit can finish off stragglers, cementing this spec’s frontline dominance.

The Necrolord Covenant is a very tempting option for Guardian Druids thanks to its Adaptive Swarm class ability. As the name suggests, this spell spawns a swarm that jumps between a handful of friendly and hostile targets, healing the former and damaging the latter while also enhancing any over time effects the Druid may have placed on them. You may require some coaching to get the most use out of the swarm, as its effectiveness depends on the targets in range. At its best, it can be a major boost to the Druid’s frontline efficiency, particularly when dealing with comparatively fewer enemies in Castle Nathria or Torghast, Tower of the Damned. On the other hand, the Kyrian Kindred Spirits ability offers a choice of bonuses tied to party members in different roles, which can be especially handy for navigating tricky dungeons.

While also well balanced between Covenants, Brewmaster Monks have a consistently reliable choice in the Necrolords. The Bonedust Brew is a highly accessible class ability that can duplicate a part of your damage or healing in the affected area and has an effective cooldown of half a minute if used well with other spells. The Emeni Soulbind’s early Lead by Example trait adds a primary stat buff for you and your allies to the brew’s effect. Meanwhile, the signature Fleshcraft ability increases damage absorption, optionally scaling when used with the corpses of defeated enemies. Those powers combined narrowly outshine the other factions’ offerings, although the Kyrians may be a more formidable option for PvP.

Like the Death Knights, Protection Paladins can get a lot of mileage in any scenario out of the Venthyrs’ Door of Shadows mobility boost, especially in conjunction with their class spell. Ashen Hallow causes high damage to up to five targets, heals allies, and doubles the Hammer of Wrath’s damage while letting it hit any target regardless of the usual health limit. The General Draven Soulbind offers several effective survivability boosts, including post-teleportation shielding. The Kyrians present a highly competitive alternative, especially in target-rich environments such as dungeons. Spamming Avenger’s Shield via their Divine Toll class spell can be an excellent crowd-control option, which gains added use against individual opponents with the Ringing Clarity Conduit.

Kyrians are the most well-rounded choice for Protection Warriors. Spear of Bastion can do significant immediate and gradual damage while pinning enemies in place, opening up many interesting tactical options regardless of a content type. However, Night Fae may be preferable for dealing with dungeons. Their Ancient Aftershock class power shines when put against hordes of enemies, generating far greater volumes of Rage while also knocking down and tearing apart enemies. The Soulshape signature ability is a movement boost combined with short-range teleportation, which can help ensure that you stay on the frontline while avoiding harmful effects.

As you can see, Tank specs can benefit from aligning themselves with any of the Covenants, although the Kyrians often end up in the lead partly because of their invaluable healing item. While many of those options are universally useful, others are tailored to particular types of content. Whether you wish to show off your endurance in the Arena or guard your friends in different types of PvE activities, there are definitely ideal Covenant options for you. Soulbinds and Conduits can help you specialize them further to suit your playstyle’s needs. 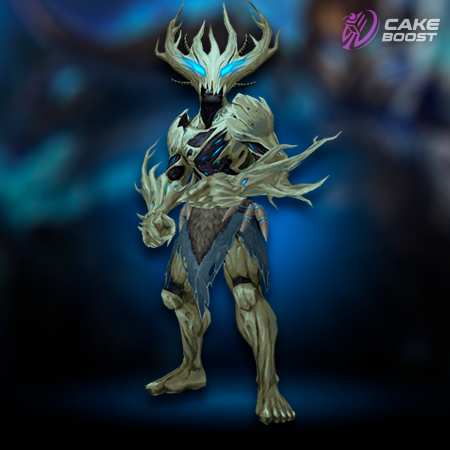 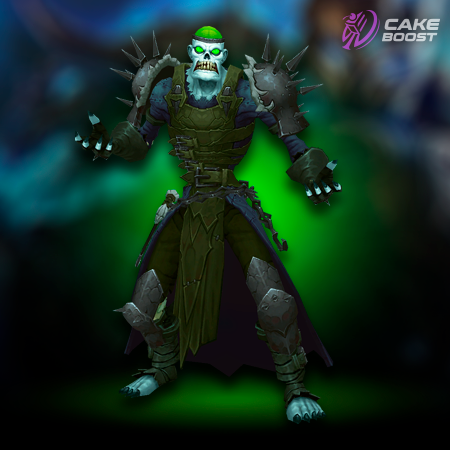 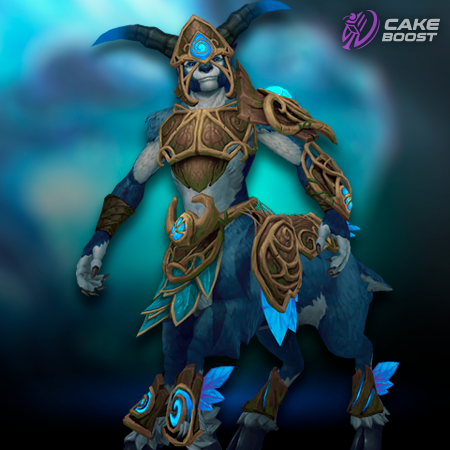 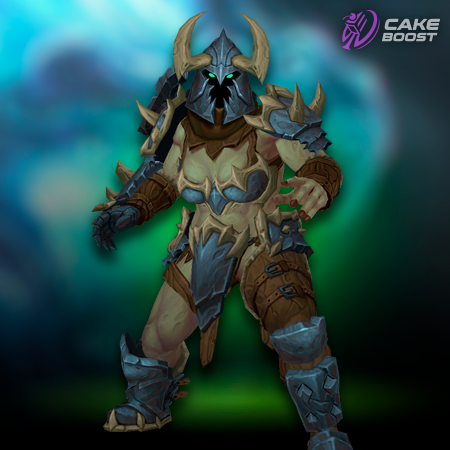 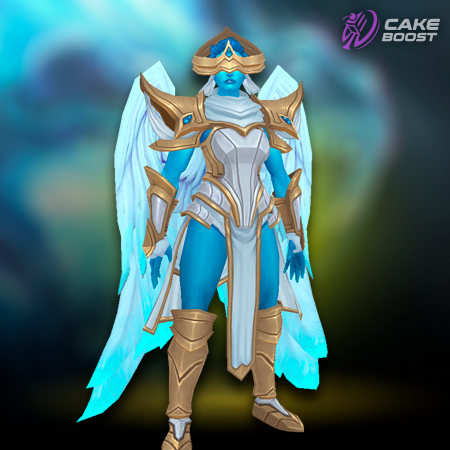 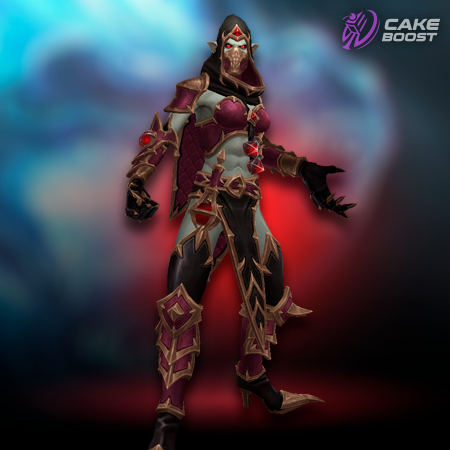