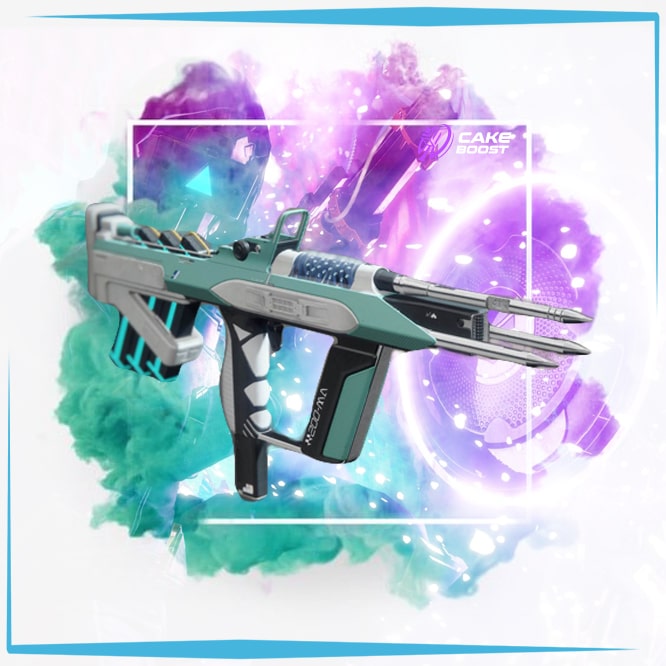 Exotic weapons often come with unique abilities that alter the rhythm of battle, making them more difficult but also especially rewarding to master. Riskrunner is one of the earliest exotic weapons you can get in the game, but getting the most out of its potent lightning-based abilities requires more effort. As a Masterwork, this energy submachine gun gets a considerable range extension, making it much more viable and fun to use. CakeBoost can deliver this upgrade to you quickly and with no effort on your part, bringing you one step closer to harnessing Riskrunner’s full potential.

Riskrunner’s rods are not just for show. Thanks to its Arc Conductor intrinsic perk, this exotic Arc submachine gun powers up whenever its wielder is hit by Arc damage, providing a damage increase and protection against further damage of that element. While in this state, which is extended by kills, the wielder also gains the use of the Superconductor trait, gaining a chance to set off magazine-refilling chain lightning strikes with each shot. Cunning players have managed to get more out of this weapon by hitting themselves with Arc grenades. With ingenious tactics and the Masterwork version’s increased range, this beginner weapon can definitely hold its own in a firefight.

Unlike most Exotic Catalysts, the Riskrunner Catalyst is easy to get. It drops at the end of the same quest as Riskrunner itself. However, completing it to unlock the Masterwork upgrade is a whole other story. You would need to kill 300 enemies with the Riskrunner and 300 more with its chain lightning ability. The former is just a tedious grind, but the latter is especially frustrating because it requires so much planning and luck to get it right. 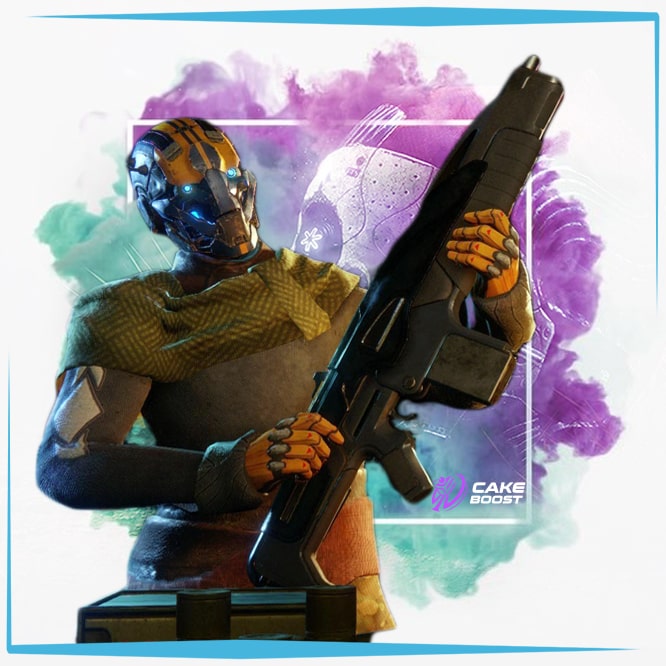 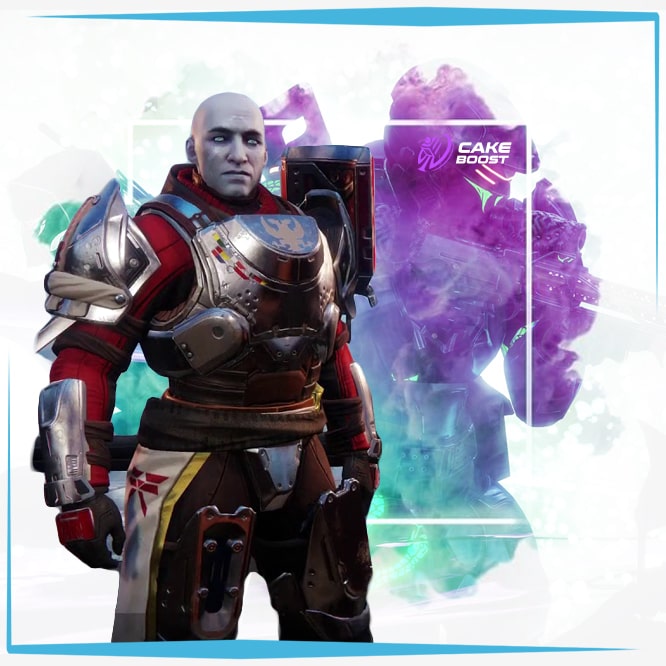 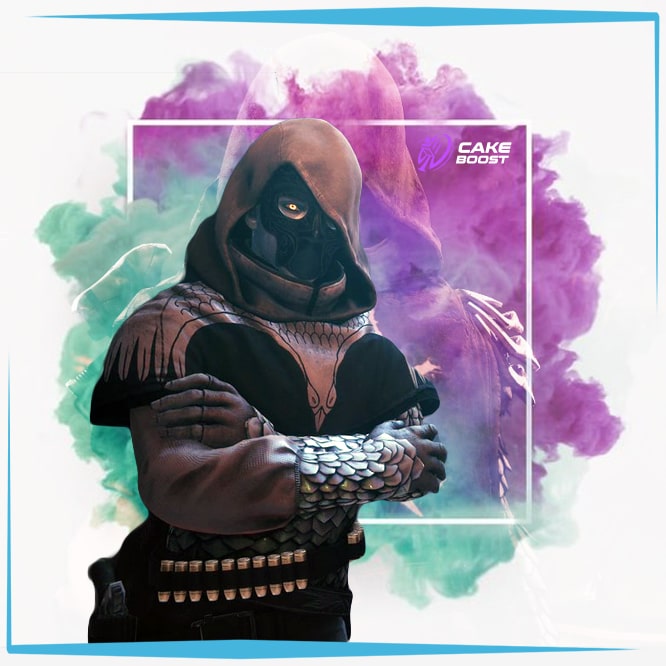 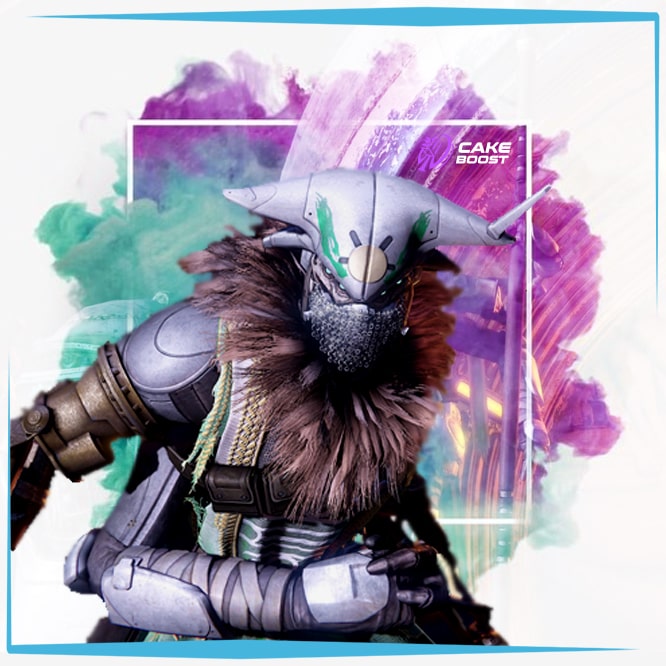